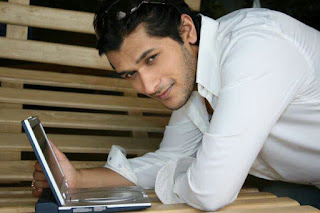 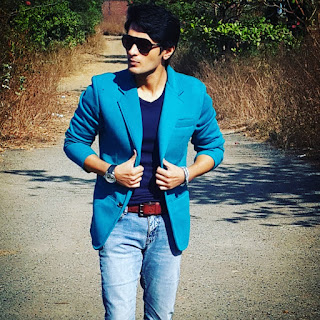 Between the innocence of babyhood to the dignity of manhood, we find the ‘real life’ to ‘reel life’ boy Abhay Vakil  make his comeback with the Star Plus show “Silsila Pyar Ka”, where he has been portrayed as a mama’s boy.
Born on February 1, the young and dashing actor as the star sign Aquarius says is a visionary and independent intellectual, believing in the policy of ‘Live and let live’. Originating from an intellect family foundation where education is considered as a key stride to success, he has successfully taken the responsibility of the family ‘imigration consultancy’ business.
Being a fresh and young face the small screen actor has picked up a ton of acclaim in the industry. Having multi talents into the bucket he started his vocation as a choreographer and performed in plenty of Western and Indian Dance shows. The choreographer turned performing artist despite belonging to a simple non-filmy family Abhay managed his career into the industry quite easily with his diligent work, devotion and adoration towards his work.


The veteran TV artist apart from working in television serials, he has also done plenty of commercial ads for different brands along with Music videos. . Indeed, even subsequent to being a mother's sweetheart kid there is an insidious side of Abhay  where he says that he might like to go naughty with Katrina Kaif and go on a quickie date with Demi Moore.