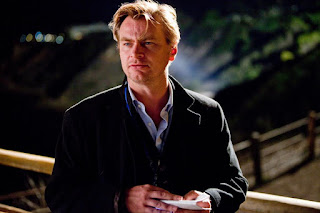 
Warner Bros. Pictures is distributing “Dunkirk” worldwide and has slated the film for a July 21, 2017 release.