On February 12, 2017, ICAI elected its new torch-bearers CA. Nilesh Shivji Vikamsey as the President and CA. Naveen N.D.Gupta as the Vice-President for year 2017-18. 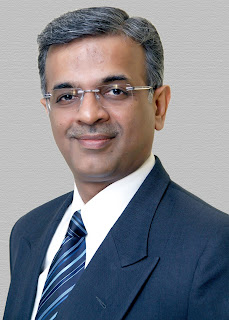 A person of professional vigour, high integrity and technical expertise, CA. Nilesh Shivji Vikamsey has been elected as new President of The Institute of Chartered Accountants of India (ICAI) on February 12, 2017 by its 23rd Council, for the term 2017-18.  A resident of Mumbai, he has been a member of the ICAI since 1985.While serving the ICAI Council as a member since 2010 and then as Vice-President of the Institute in 2016-17, he has proven his strength as a formidable professional. Having gained deep insights into the profession as a fellow member of the ICAI with more than 30 years of impeccable professional standing, he is widely commended and credited for his key role in contributing towards inclusive as well as exclusive growth of Indian Accountancy profession. 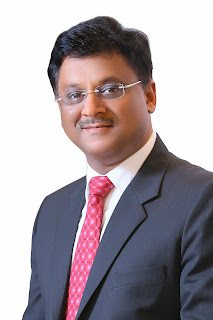 A blend of intellect, experience, foresight, technical expertise and professional excellence , CA. Naveen N.D. Gupta has been elected as new Vice-President of The Institute of Chartered Accountants of India (ICAI) on February 12, 2017 by its 23rd Council for the term 2017-18.A Fellow Chartered Accountant with over 20 years of experience in auditing, banking & finance, he is a proficient speaker at national and international forums. He has a vast experience of handling intricate accounting, auditing, corporate governance and finance  issues.An altruistic hard-worker bestowed with exceptional organisational, networking, administrative and leadership skills, he has been serving as a Central Council member since 2010.
Posted by http://www.starfriday2012.com/ at Tuesday, February 14, 2017