After shooting in Bhopal for 17 days, now film is being shot at Almeda Bunglow, Yari Road, Andheri (west), on a lavish set of Brothel (prostitution area) where Rajpal, Bharti Sharma along with many junior artist will be participating. Scene was Bharti Sharma is lost in Mumbai and somehow Rajpal gets an hint that she is in this particular brothel whose Madame is Sudha Chandran and Rajpal comes there in her search. This schedule will go on for 15 days in various locals of Mumbai.

Rajpal Yadav is playing role of a unemployed youth, Yashpal Sharma is in character of minister, Mushtaq Khan as PA of minister and Milind Gunaji is in role of zamindar. According to director Arvind Tripathi story of this film narrates the painful situation of women’s of Bedni community, how they are being exploited by powerful politician and businessman of society. 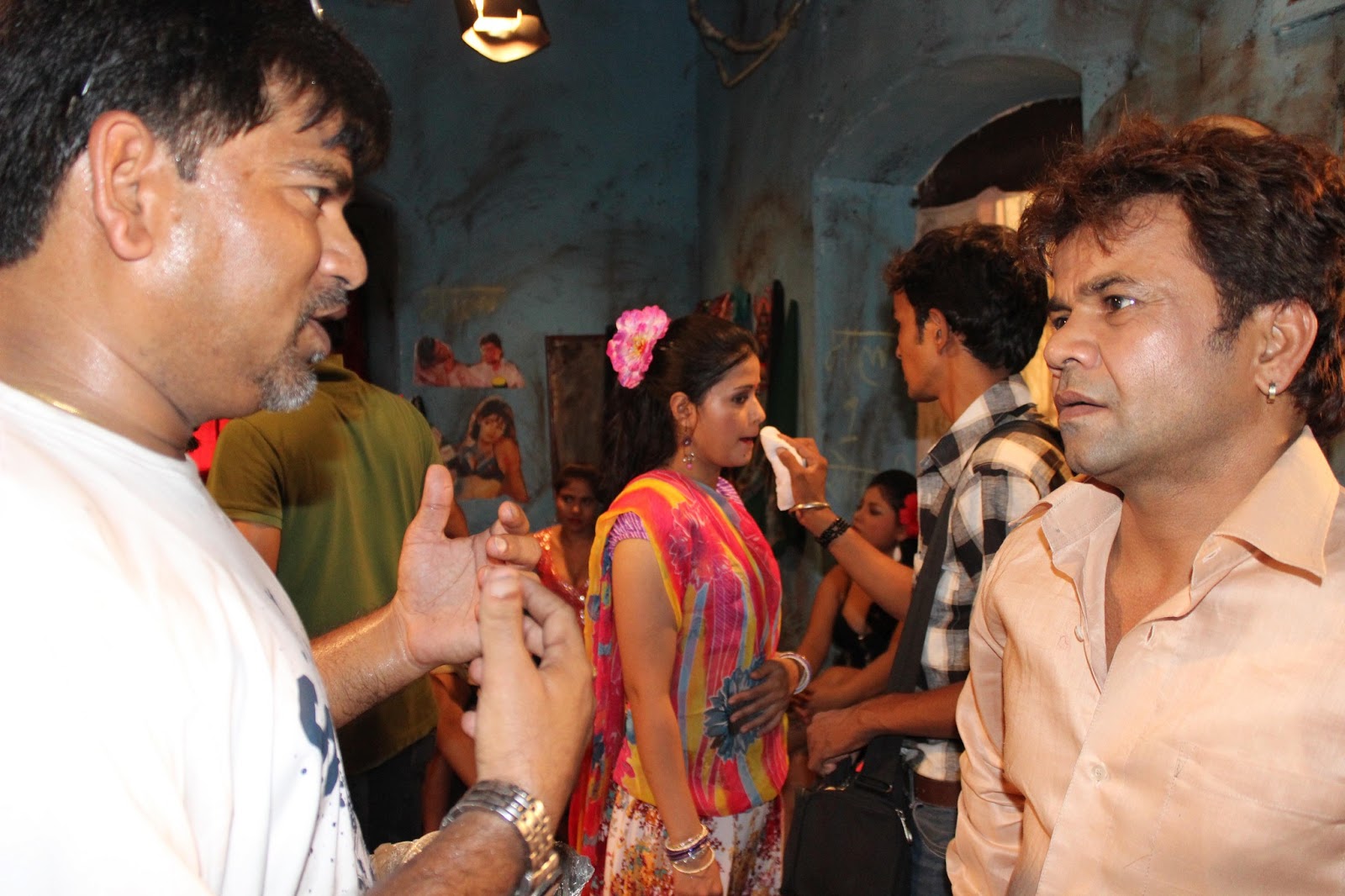 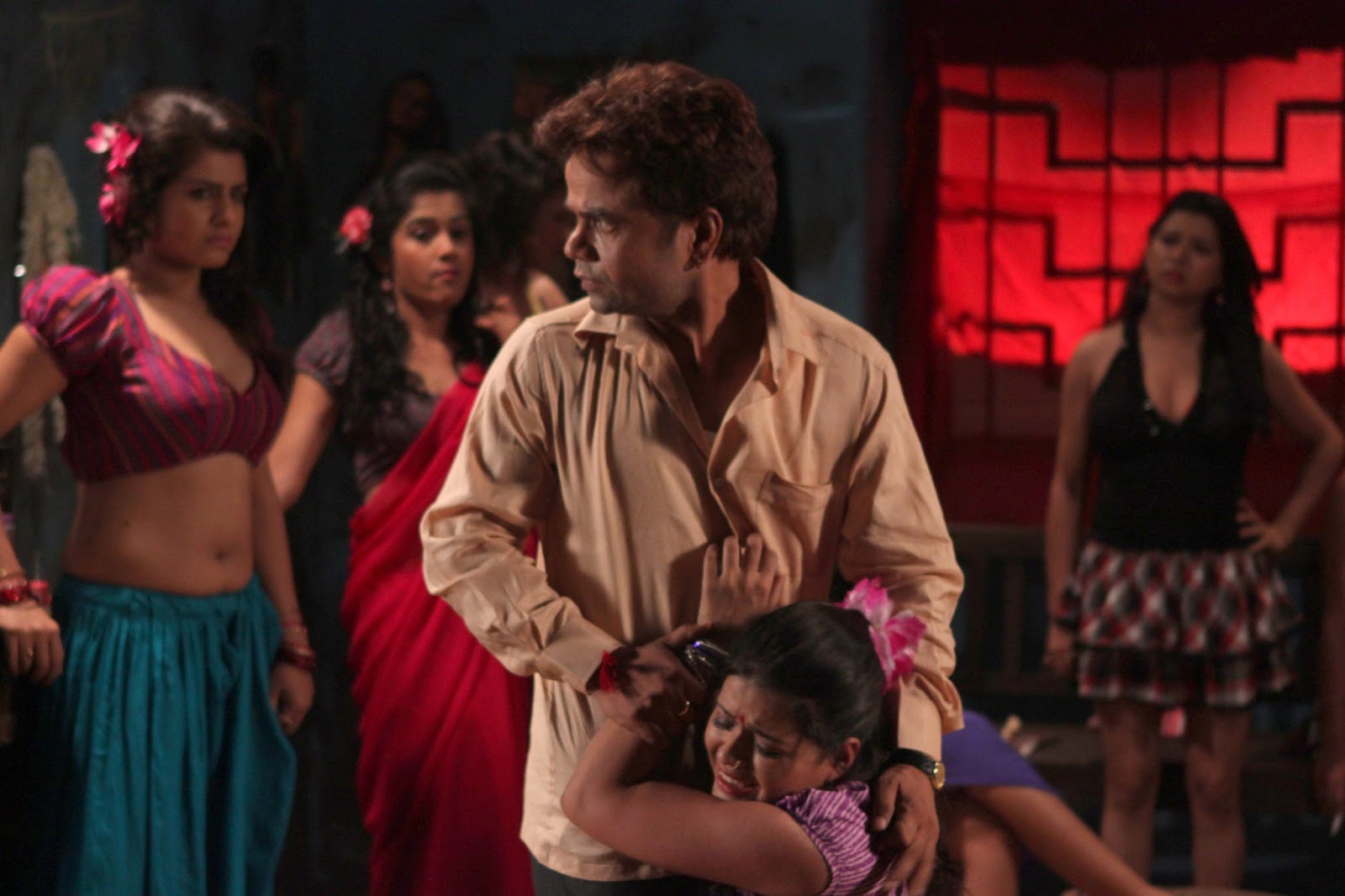 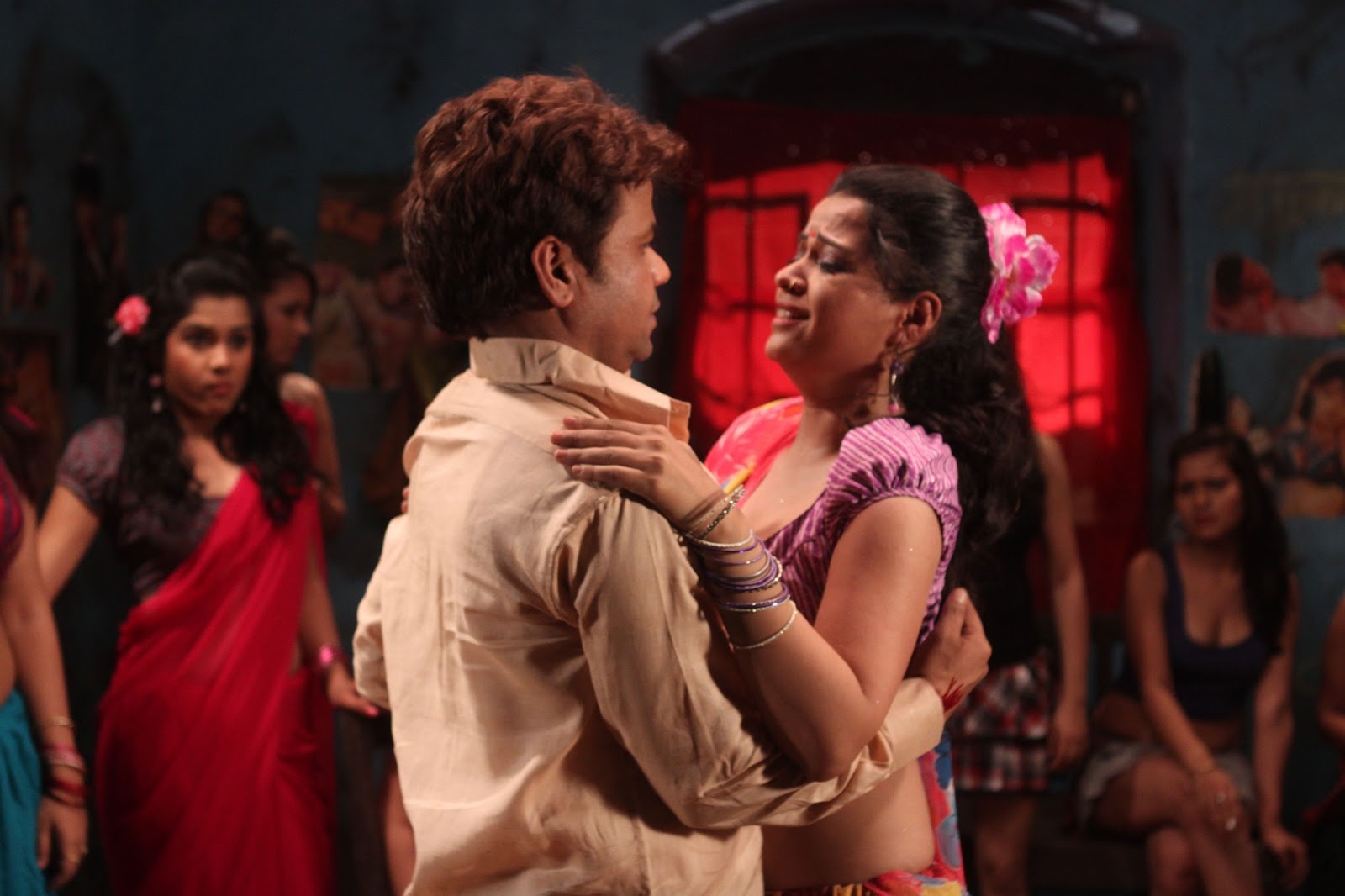 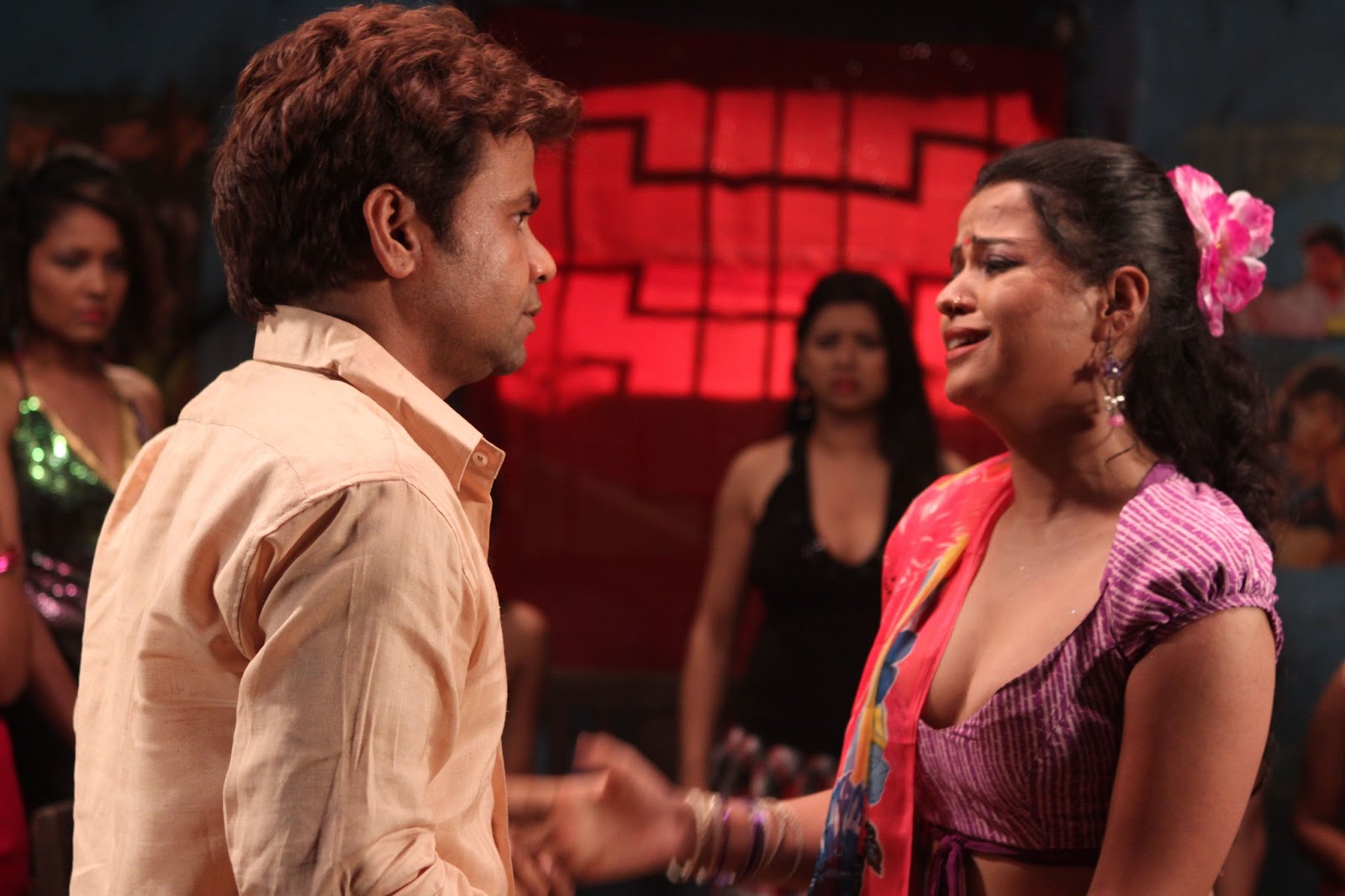 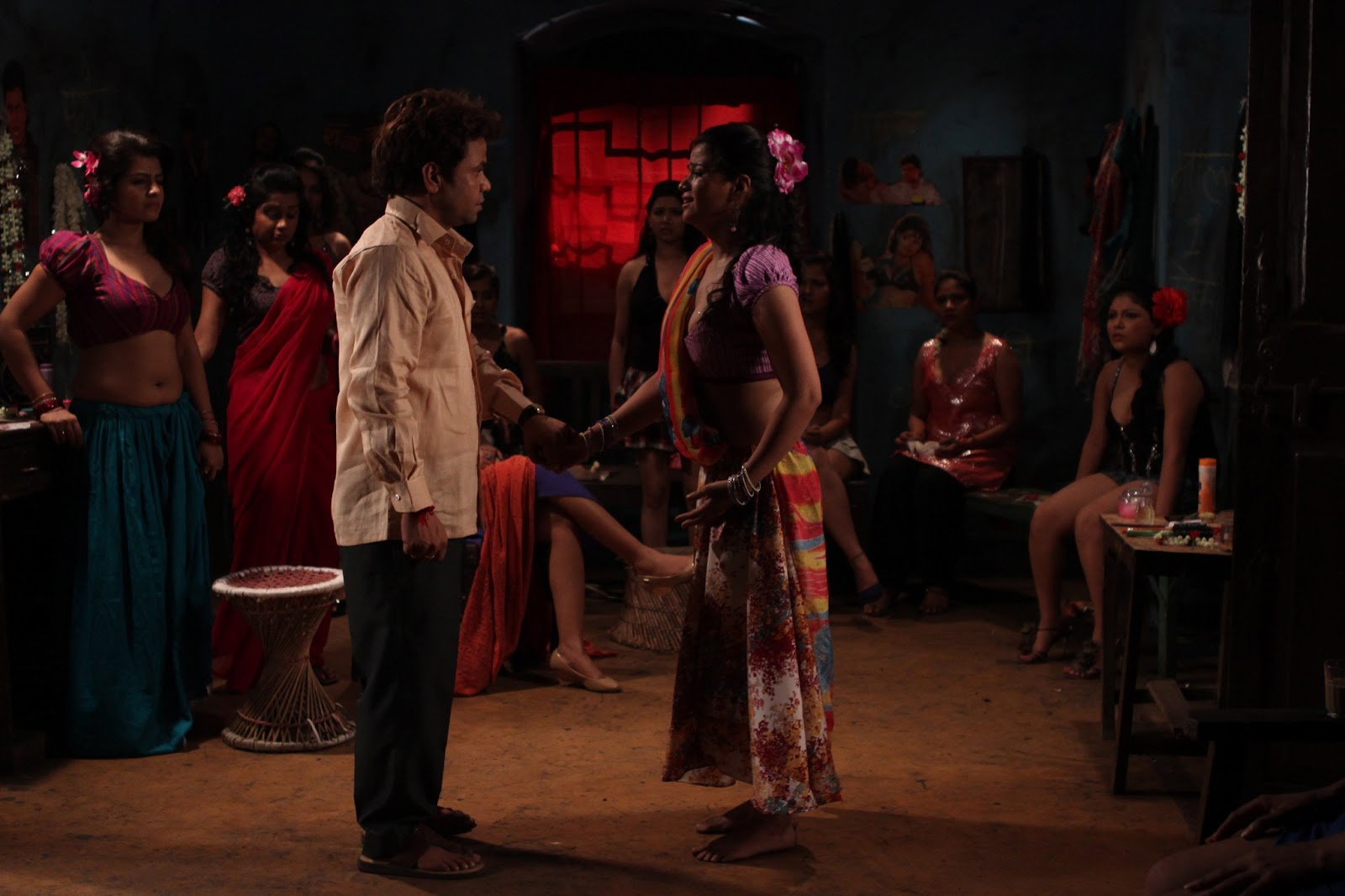 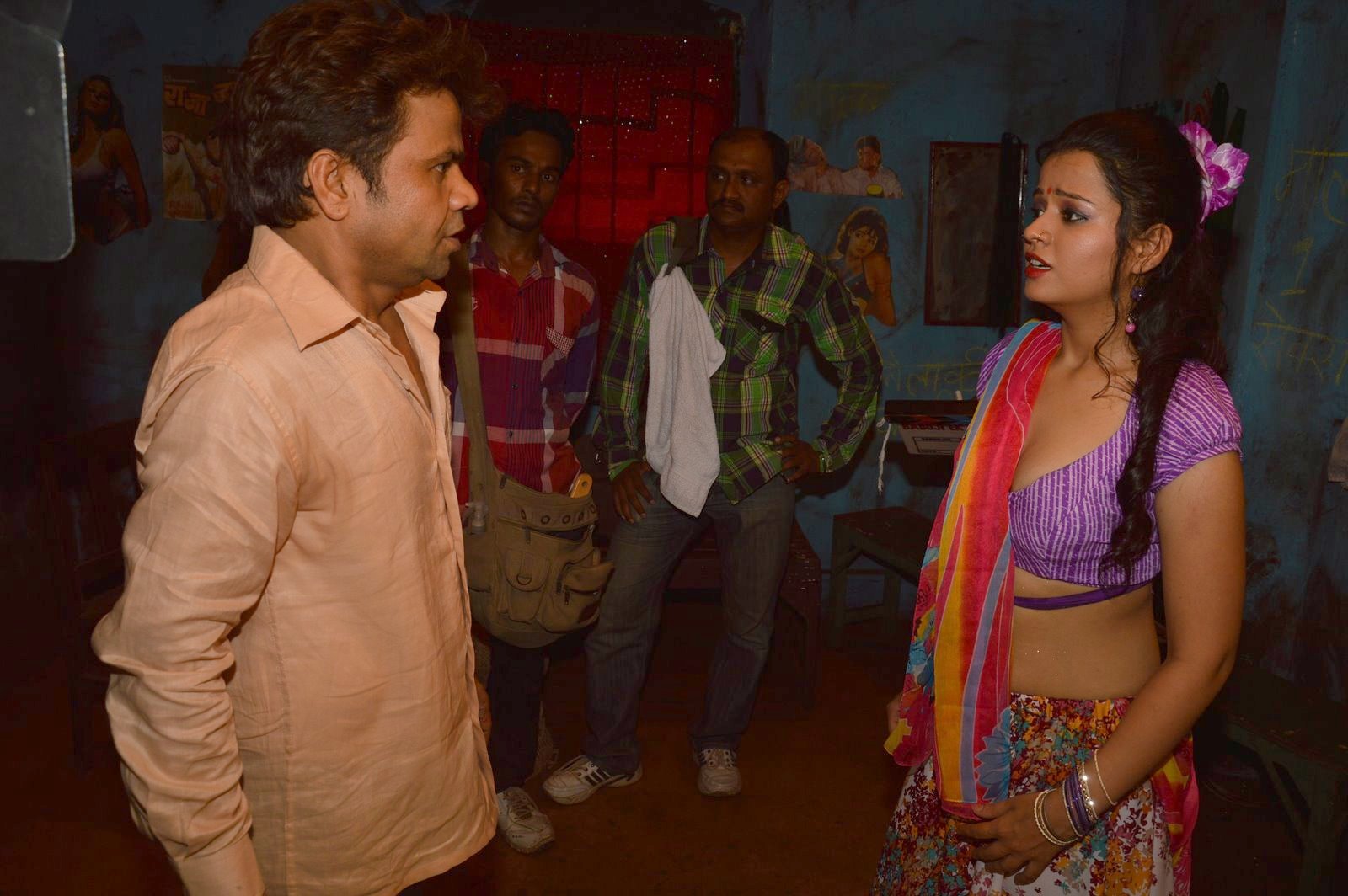 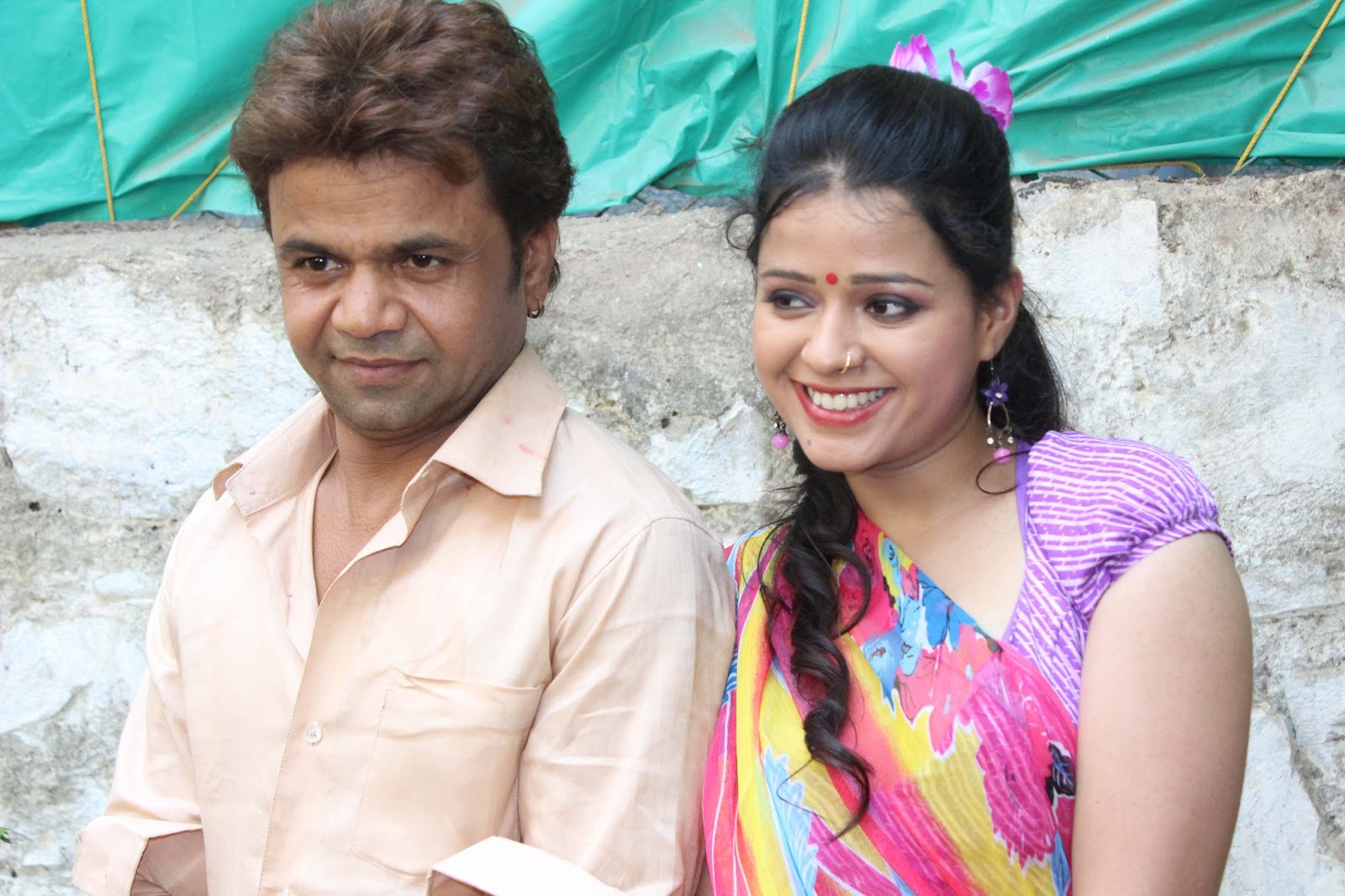 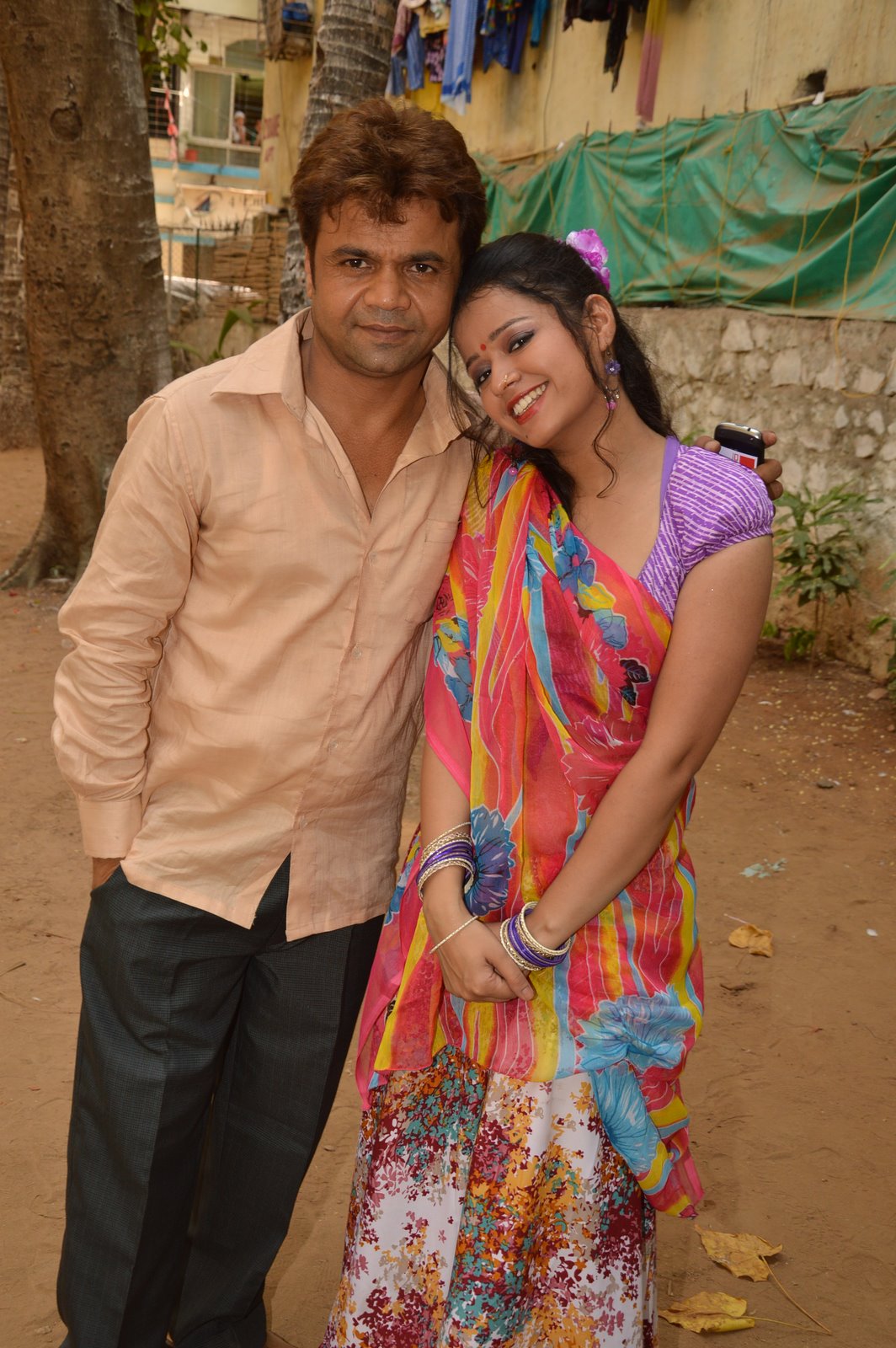 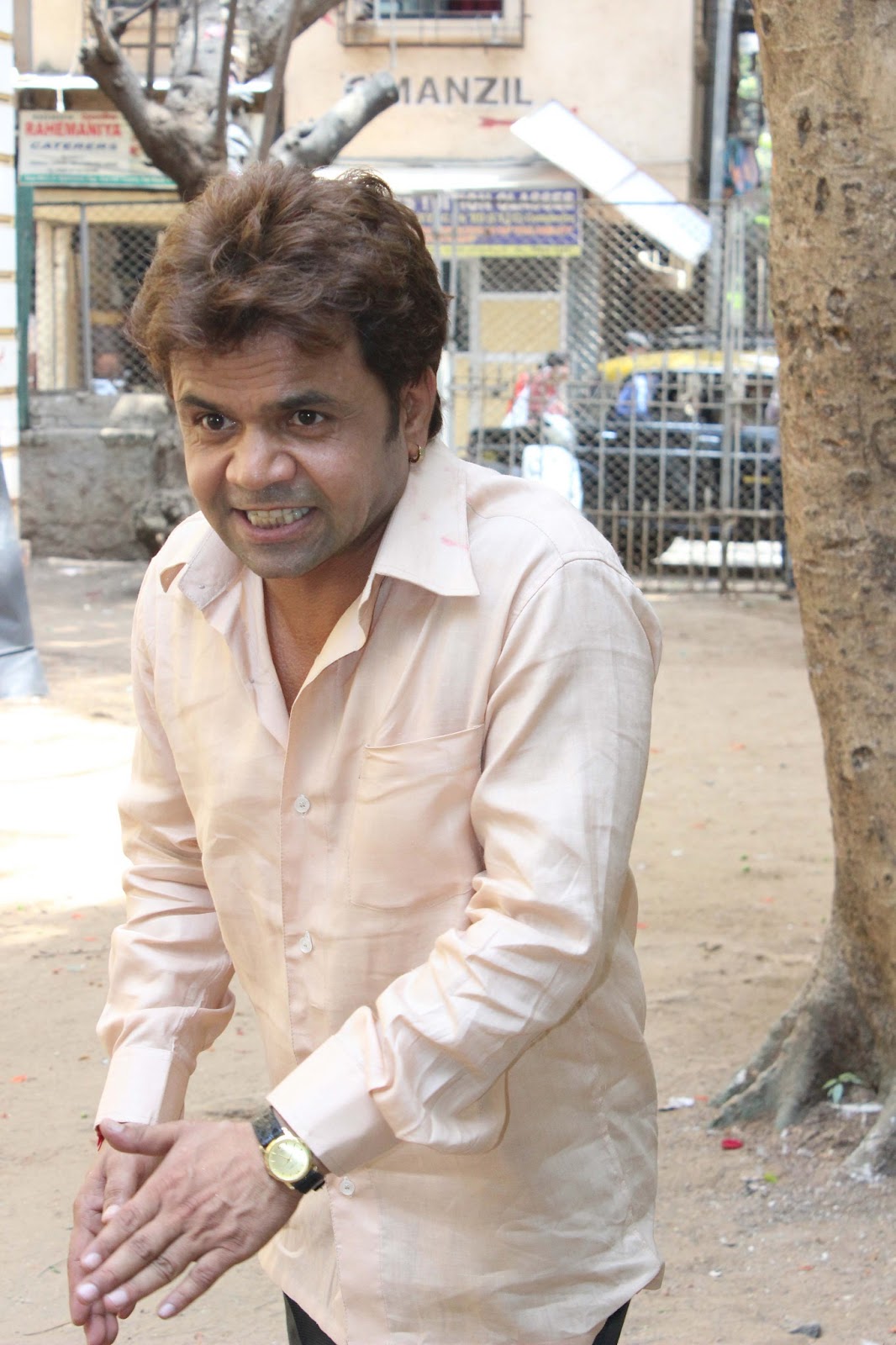 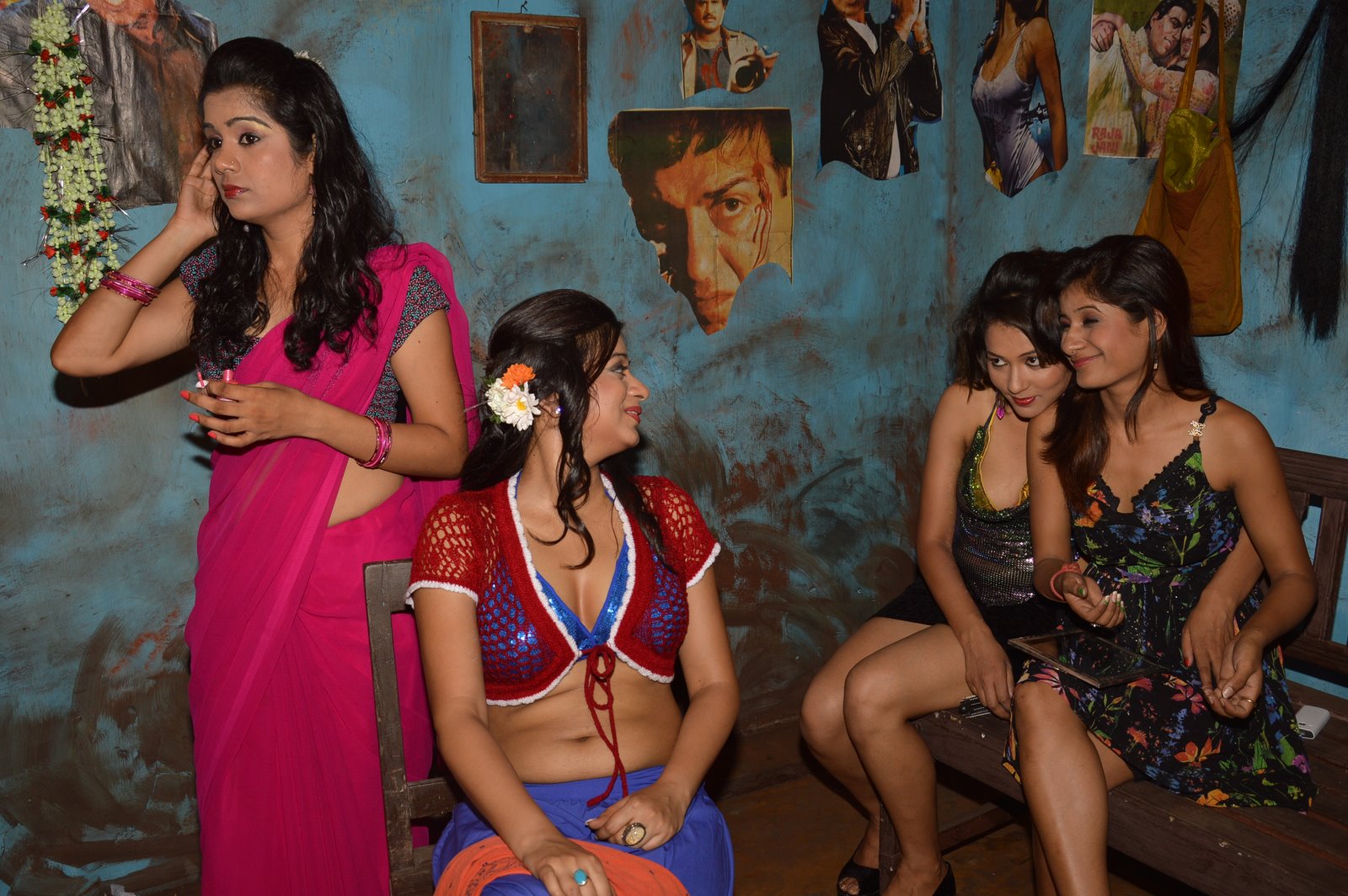 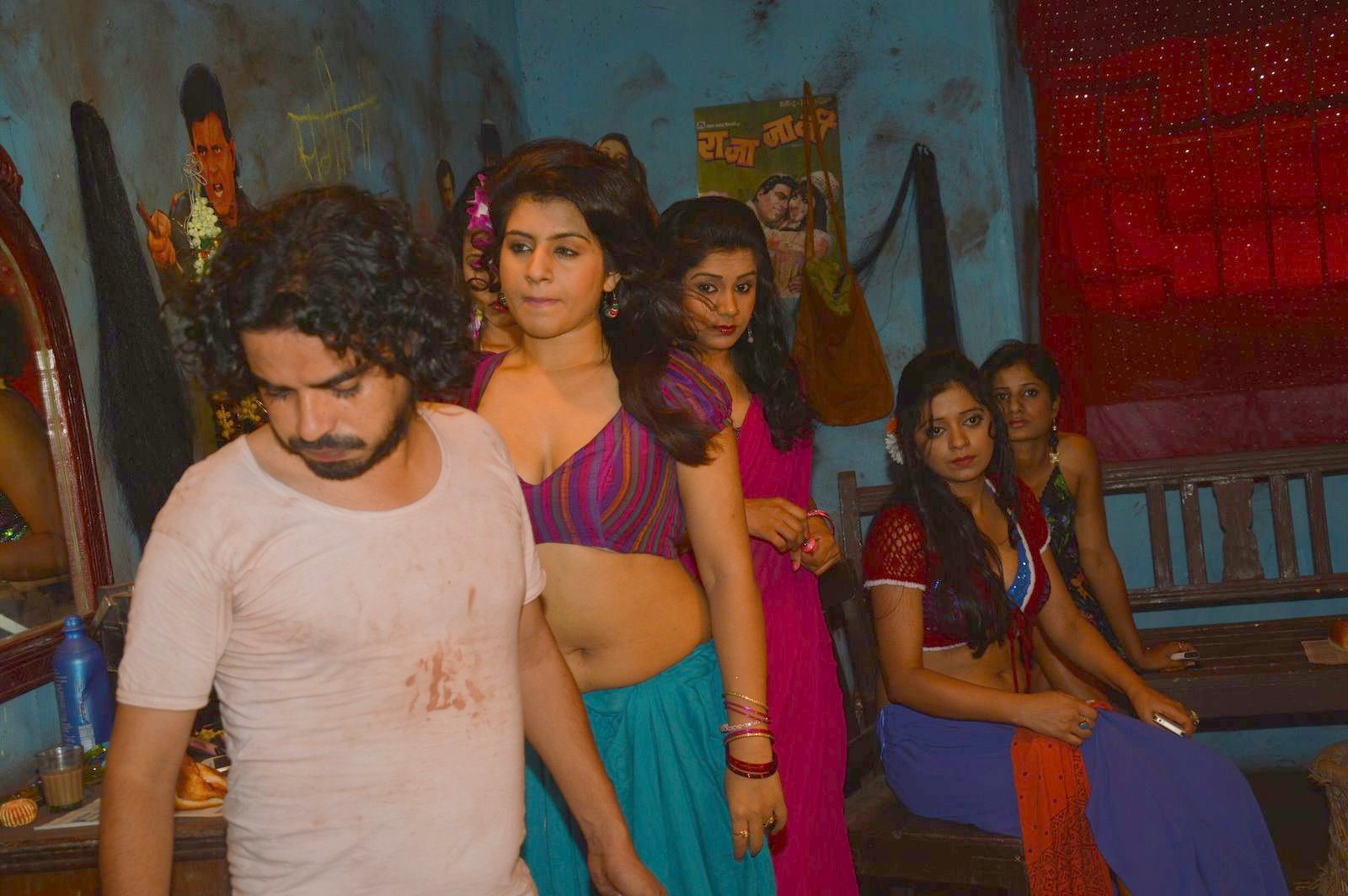