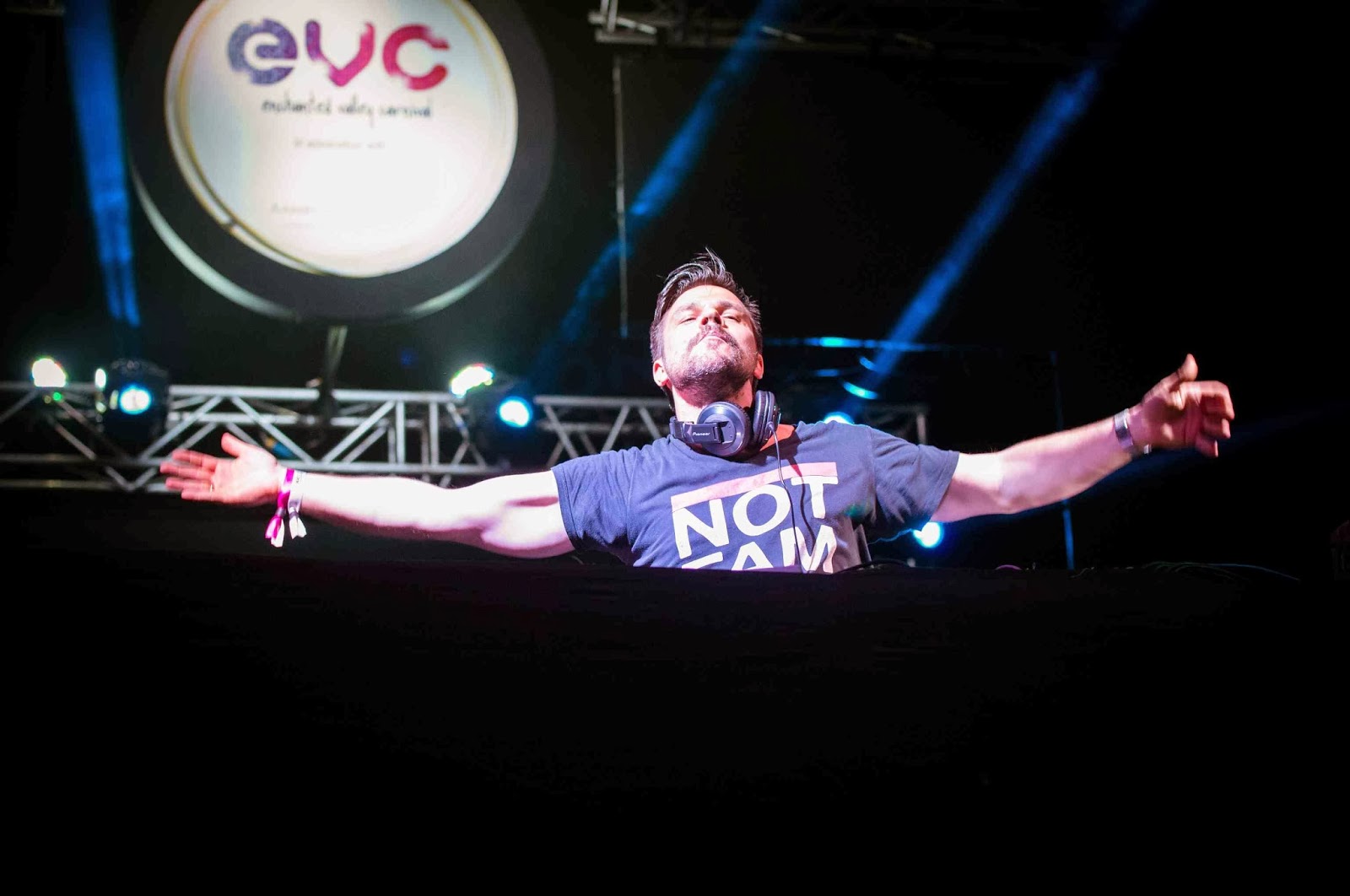 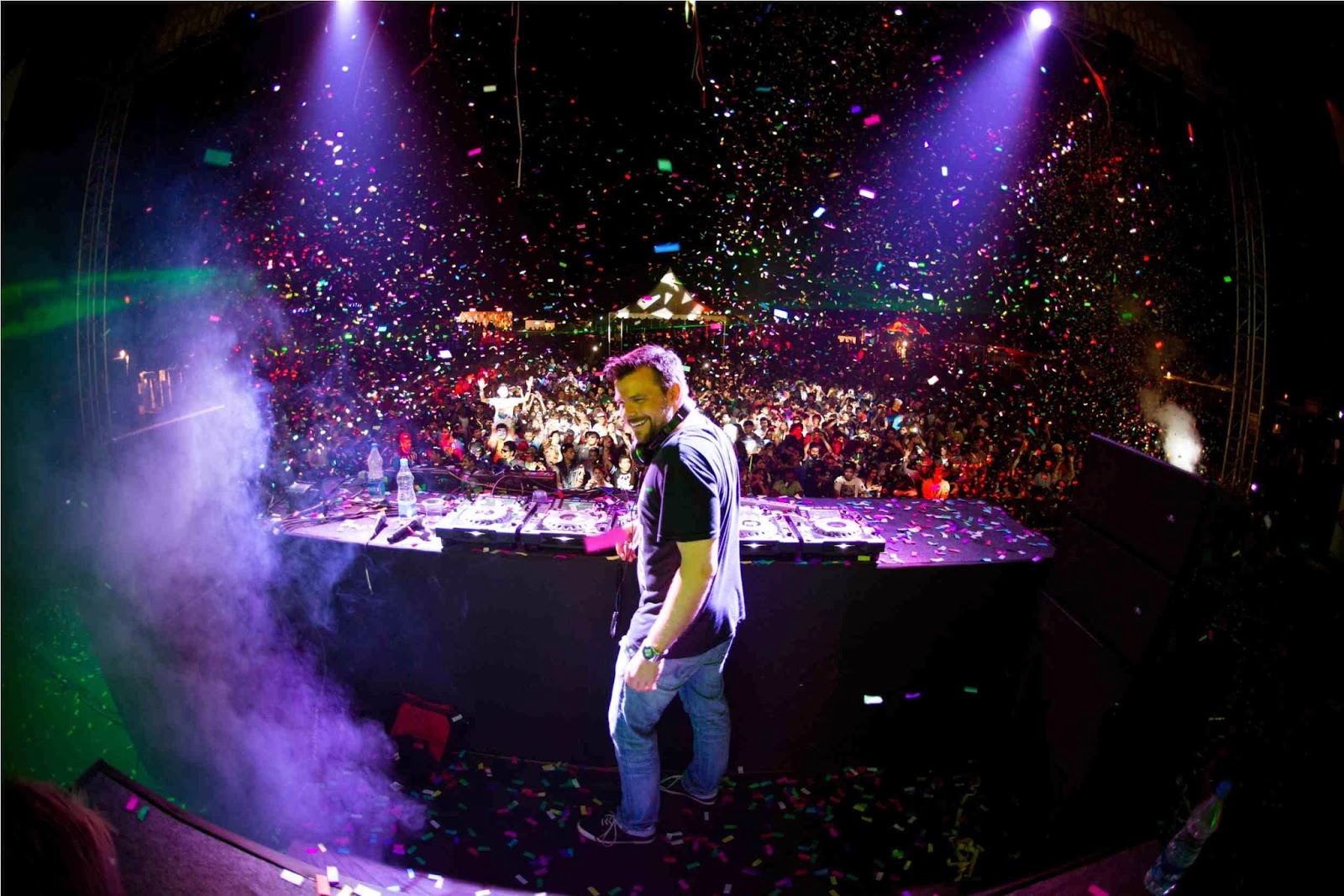 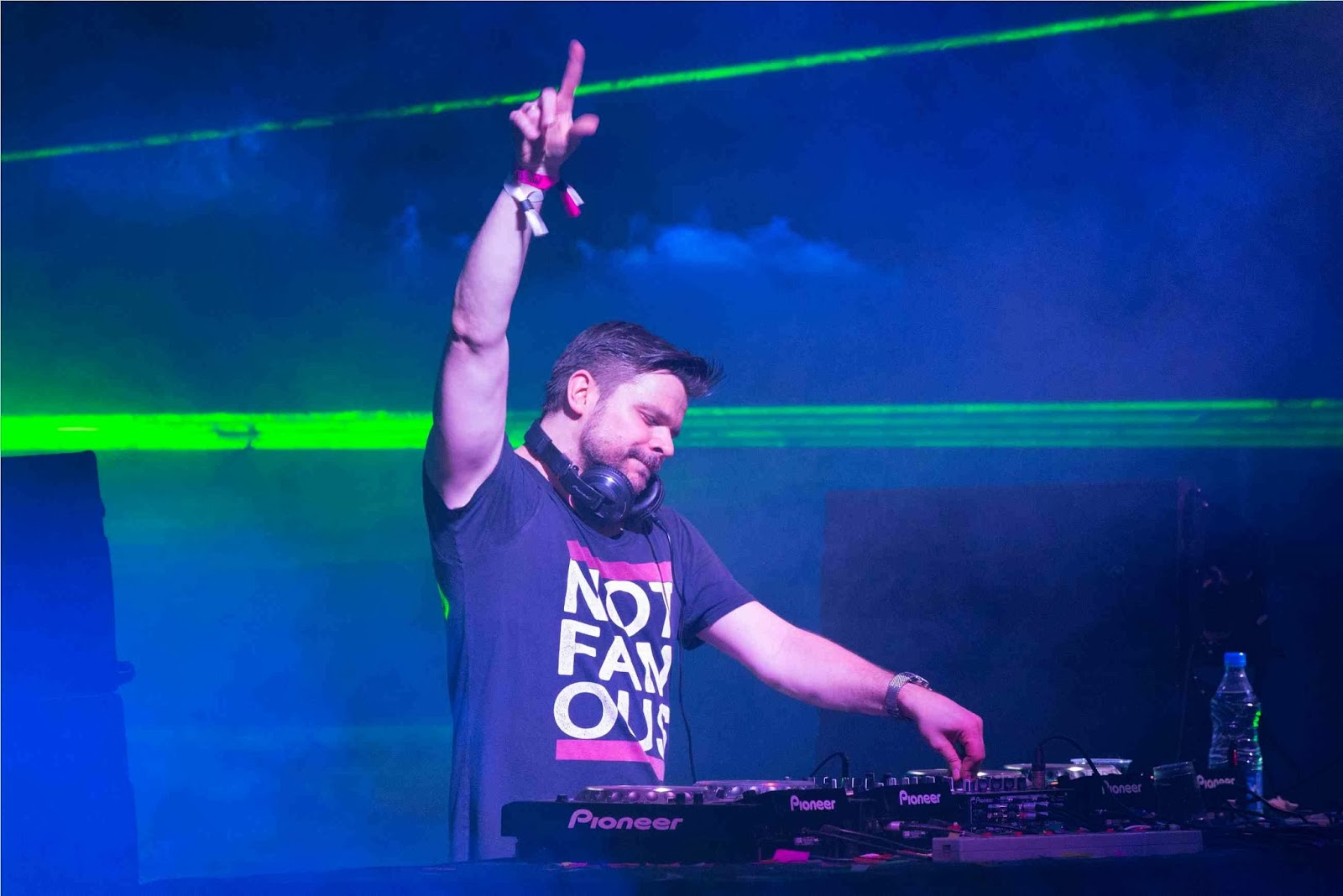 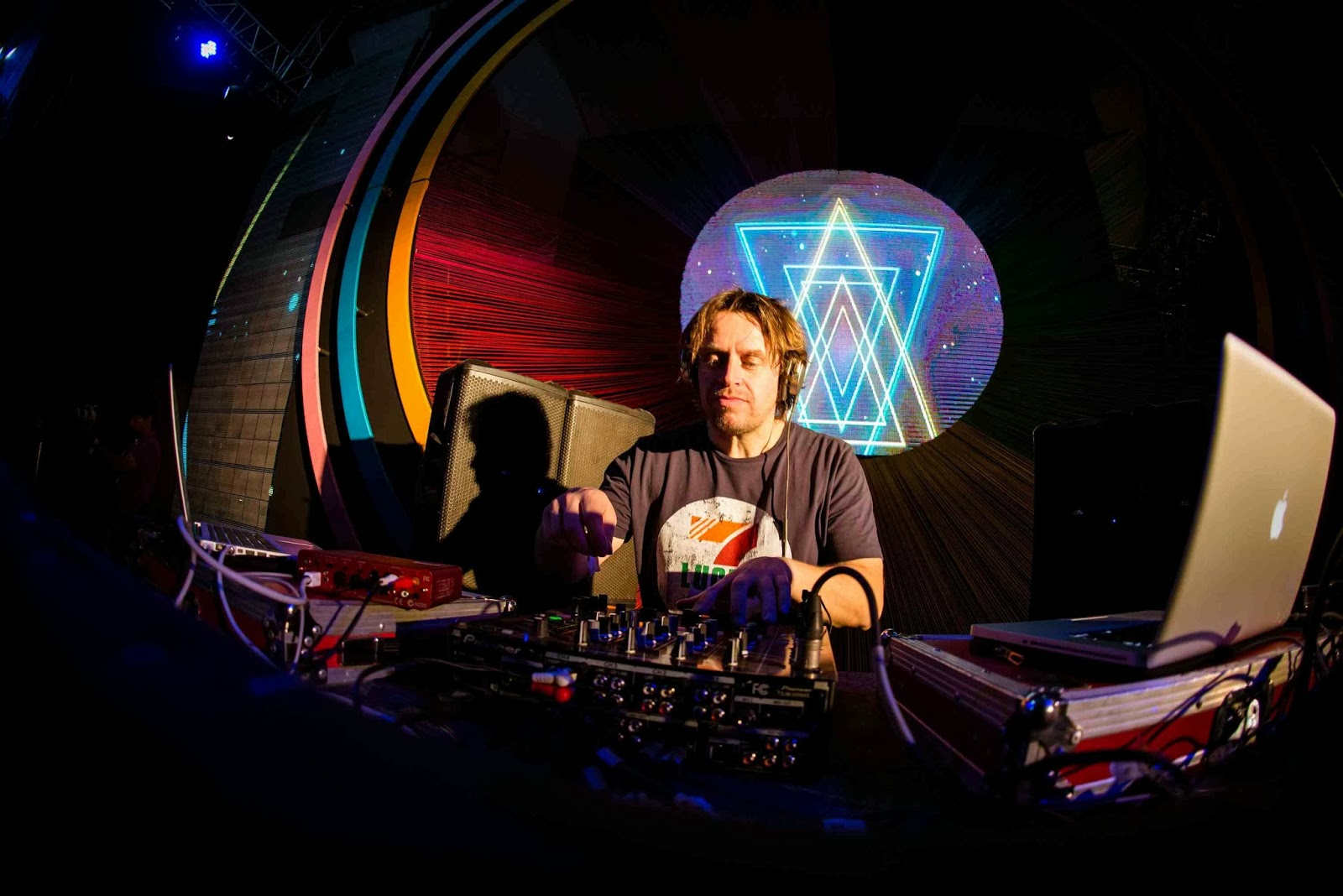 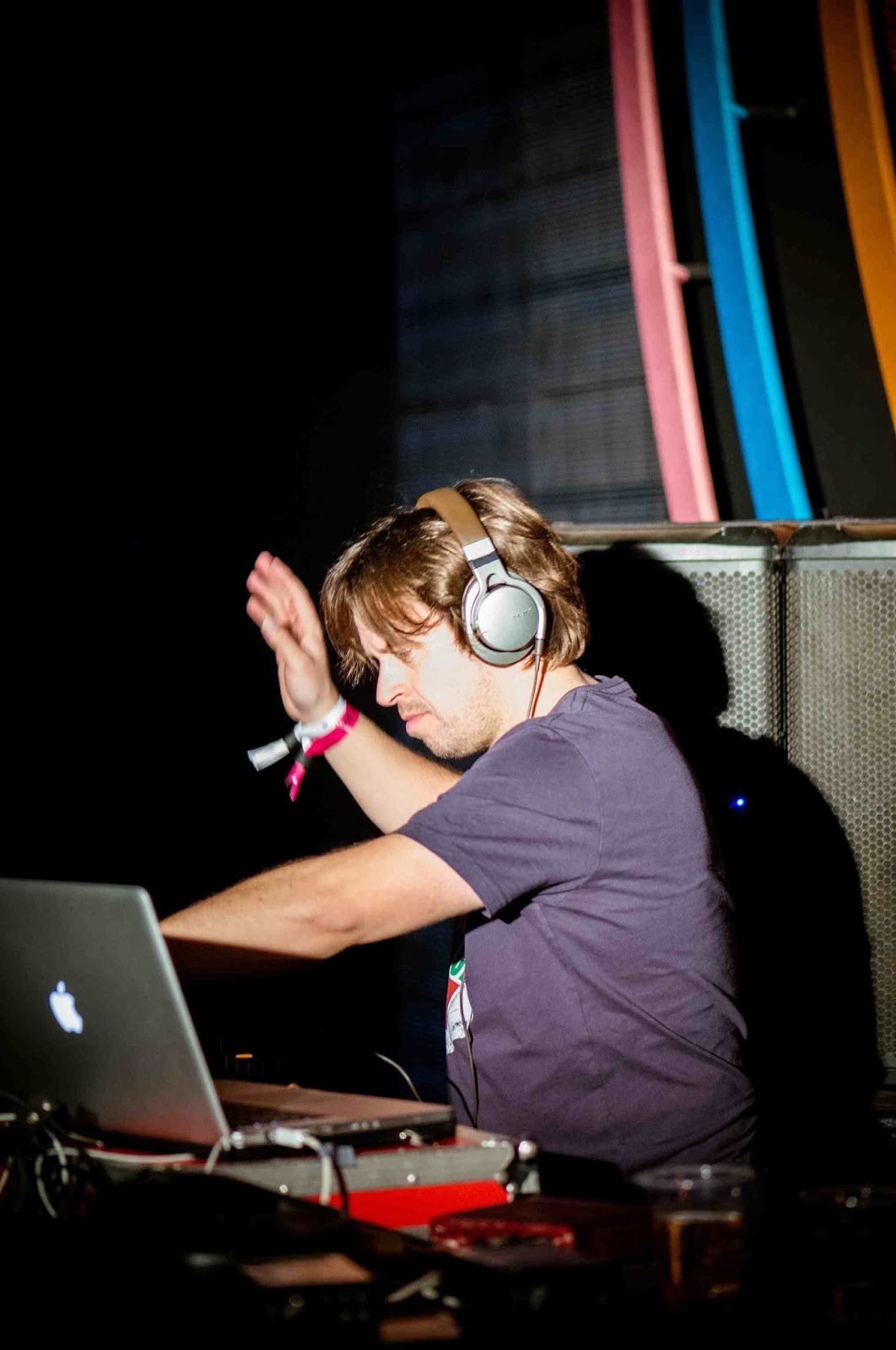 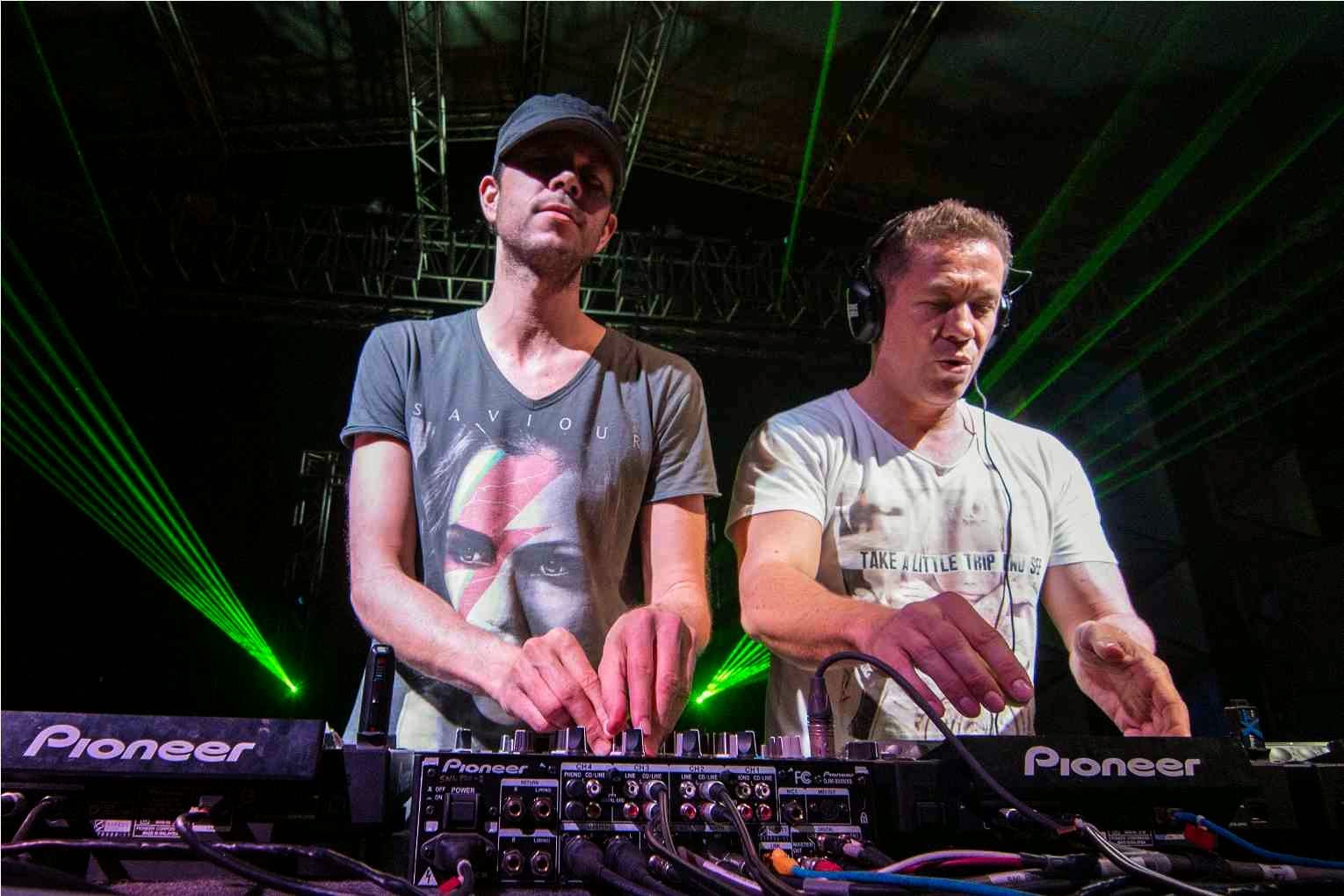 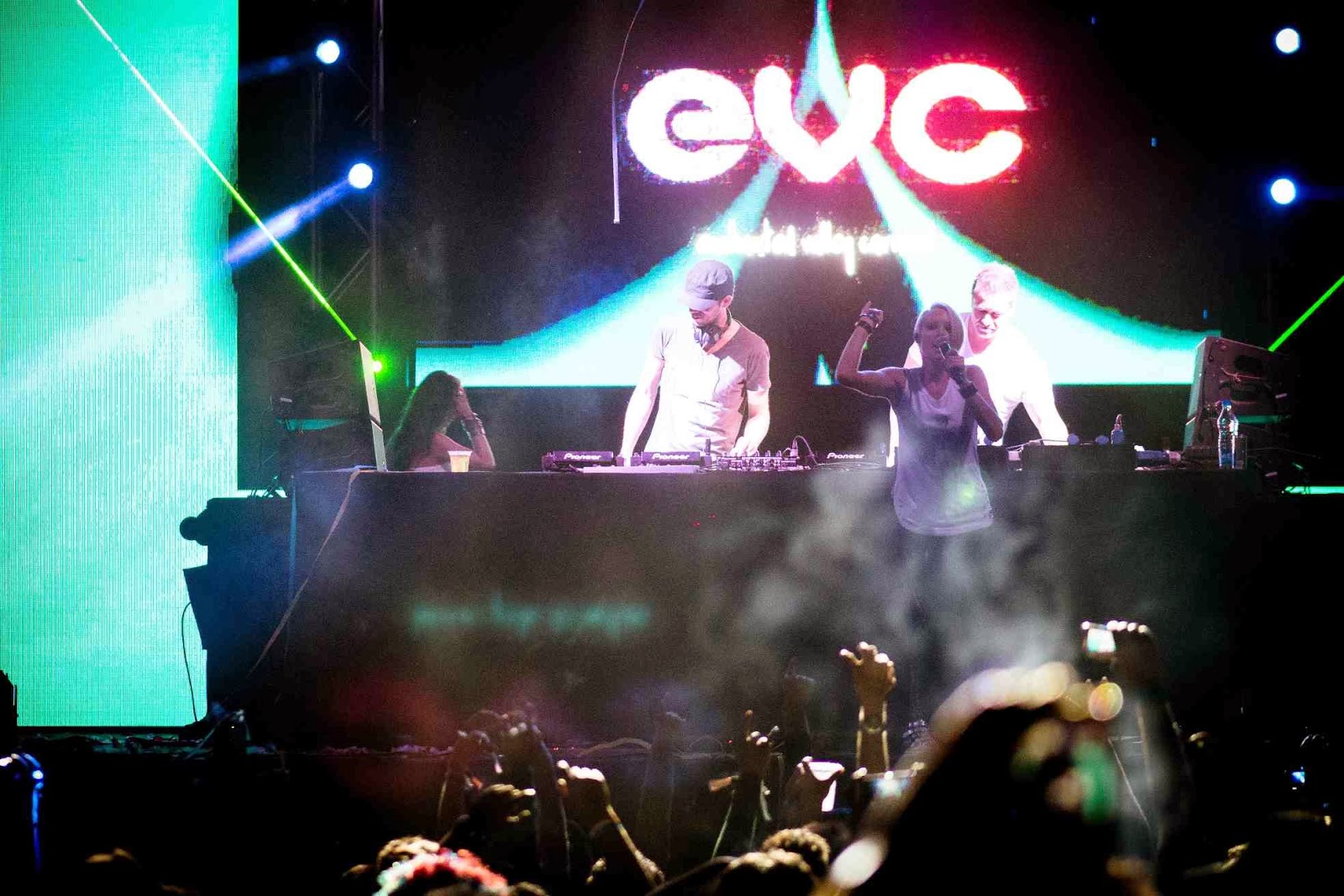 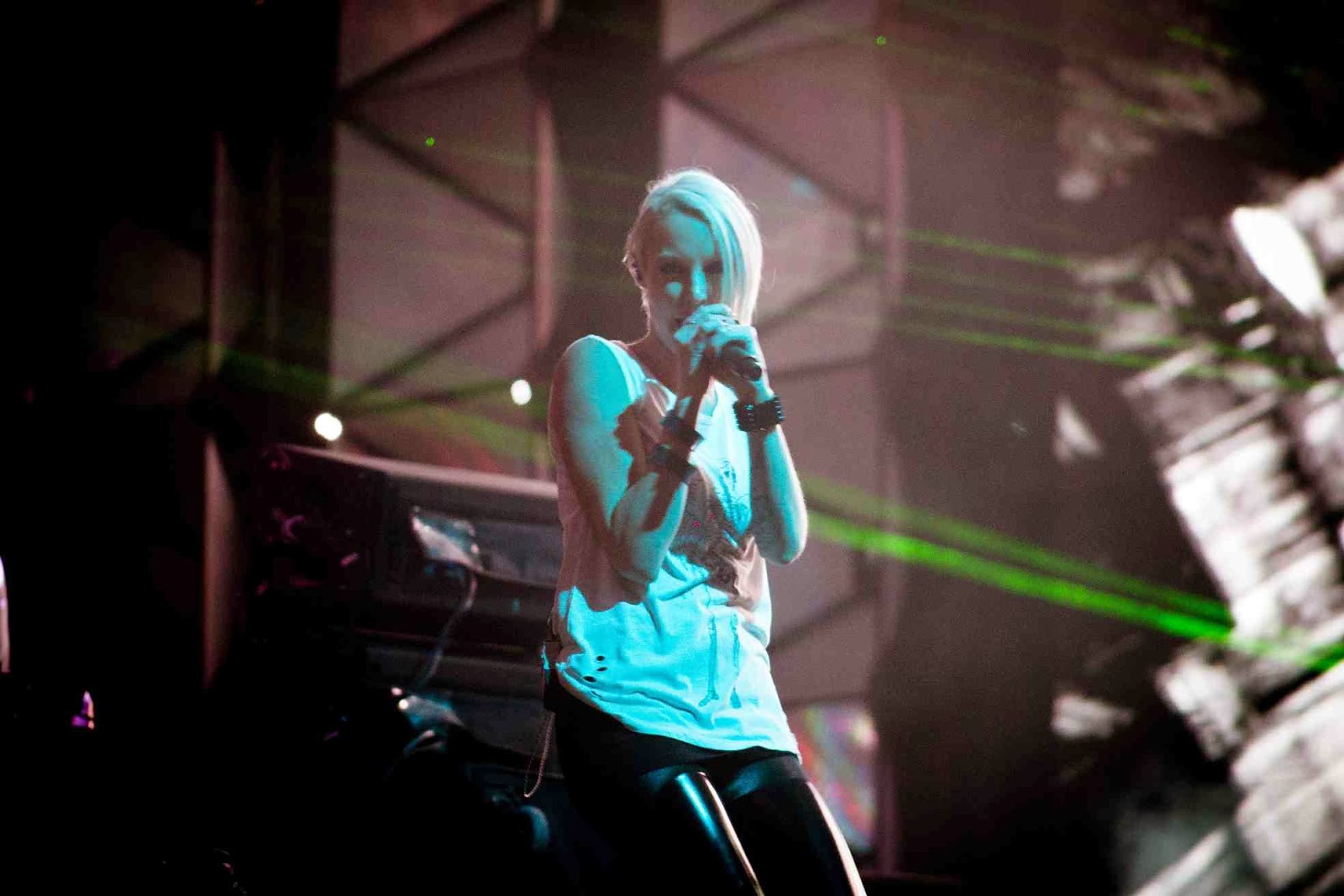 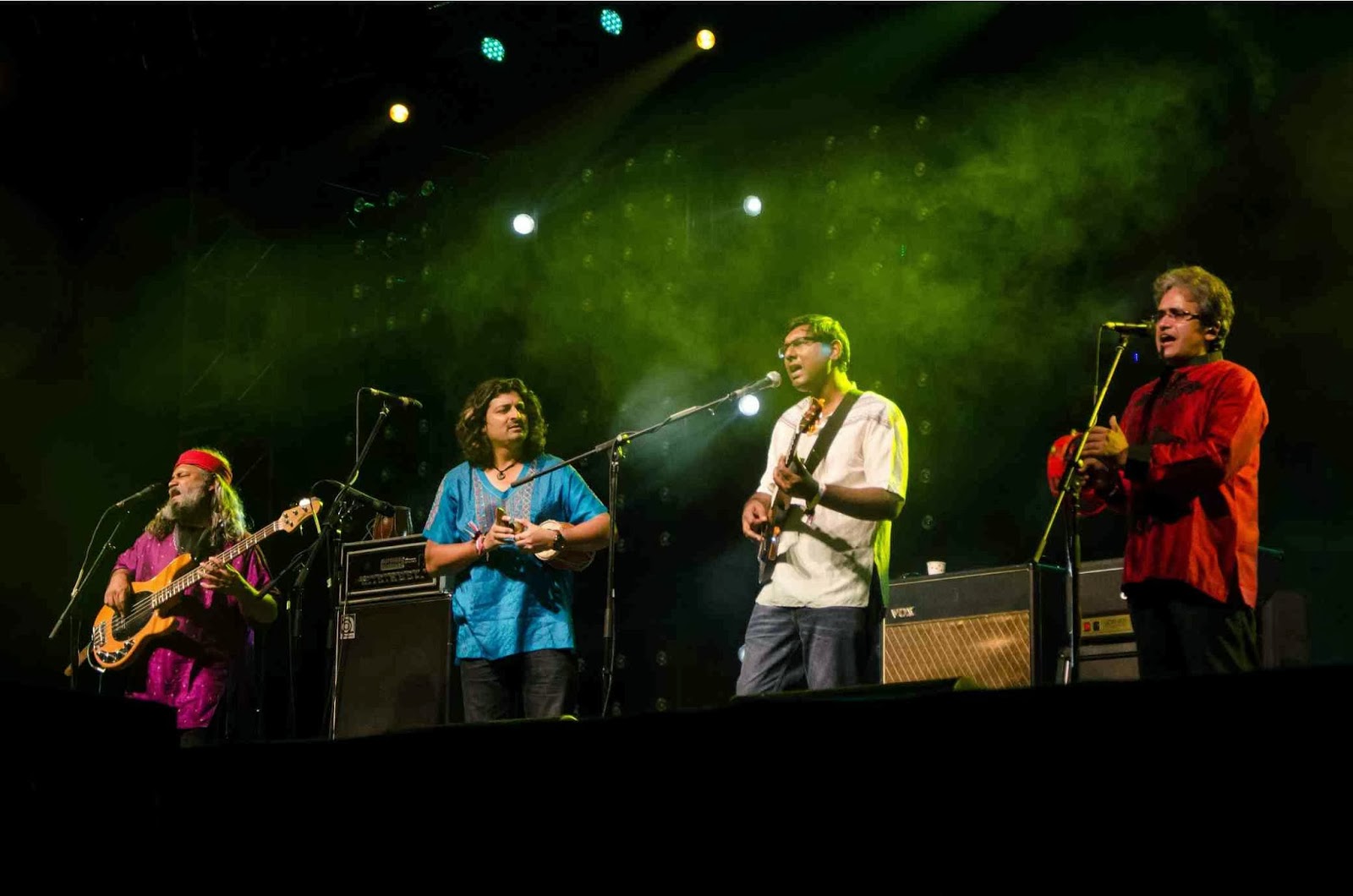 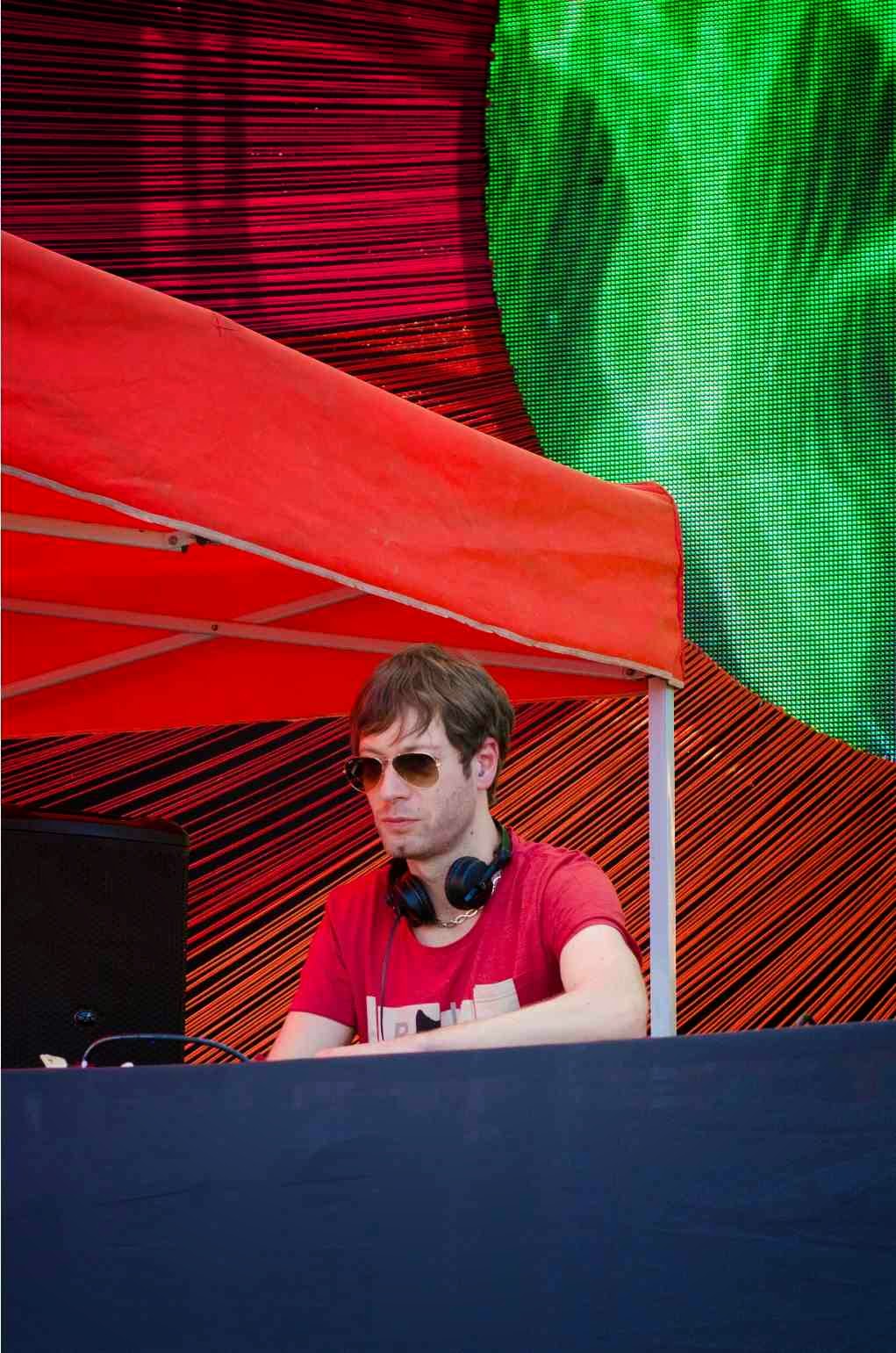 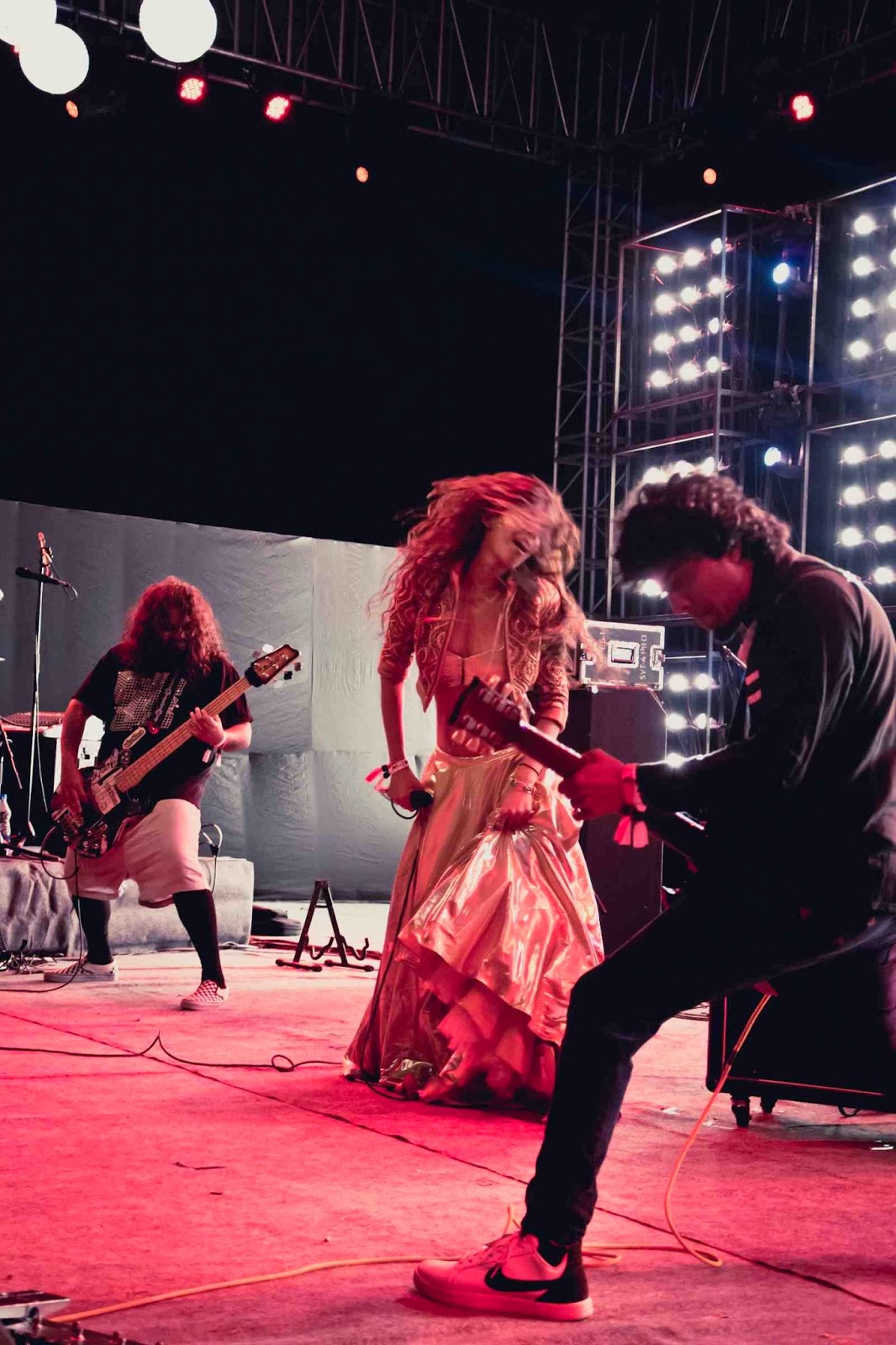 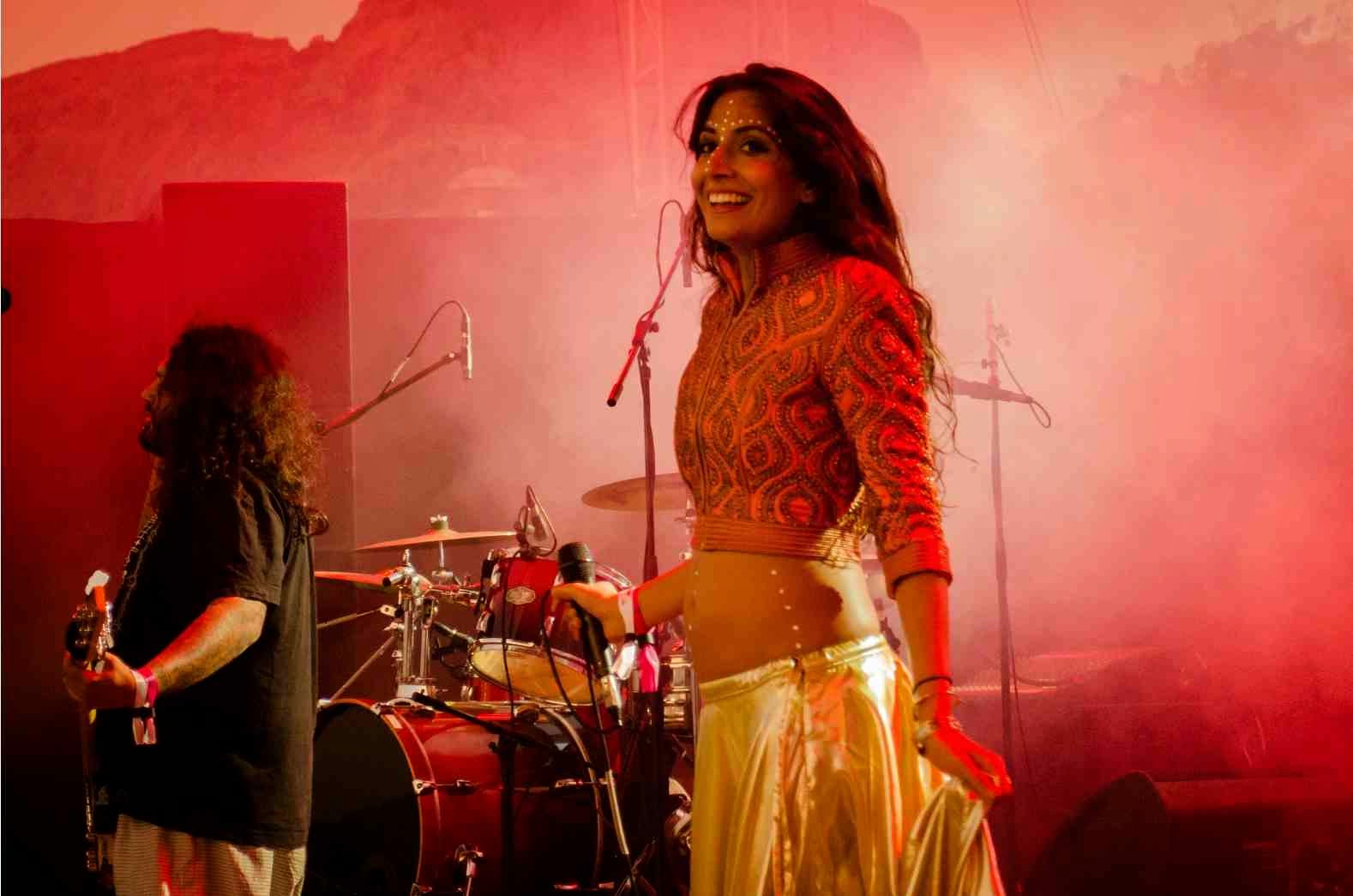 Enchanted Valley Carnival (EVC) - an adventure in music, saw day 2 continuing the bonhomie, passion and madness as weekend revelers joined in the festivities, let their hair down and got enchanted by some of the biggest names in music.

Abhishek Mantri, Rohan Kapoor, Sandunes had the crowds kick start their day with their groovy tunes and sets by Rudee, Praveen Achary, TV Noise, Miss Melera continued the vibe into the late afternoon. Energetic sets by Lost Stories X Anish Sood, Matt Darey, Jody Wisternoff and Dualist Inquiry had the crowds dancing and singing to the tunes as dusk set at the Aamby Valley Festival Arena.

Some of the biggest stars in music took the stage as the night progressed at EVC’13. Shaair+Func followed by Indian Ocean had the Indie Stage audiences mesmerized with their performances. The main stage came alive as Cosmic Gate with Emma Hewitt took the stage and played one of their most riveting sets. Over at the techno stage Chicane Live had the crowd mesmerized with his set that included a mix of his popular and more recent tracks. The energy and excitement was palpable in the air as headliner ATB came on to the main stage and performed for the FIRST time ever to Indian audiences! He had the crowds, jumping, shouting and chanting his name as he concluded a two hour set that marked the end of Day 2 at EVC’13.

4 Stages, 3 days, 1 massive campsite and over 60 artists - all under a mystical setting - Enchanted Valley Carnival (EVC). Twisted Entertainment Pvt. Ltd. brings you an opportunity to escape, to be free and embrace the musical arts, performances and an exotic sensory spread. EVC is an experiential dance music festival that combines riveting performances, picturesque locale and a unique camping experience to create one great memorable weekend. Aamby Valley City nestled in the plush environment of the Sahayadri mountain range, spread over ten thousand acres of serenity and grandeur, is the spell bounding setting for the first ever Enchanted Valley Carnival.

The 4 stages will showcase some of the most extra-ordinary, Djs/Producers and Live acts from the likes of ATB, Taio Cruz, Chicane, Cosmic Gate with Emma Hewitt, Gabriel and Dresden, Martin Garrix, Jeremy Olander who are making the world dance to their tunes. Moreover, the event will be bringing together the vast spectrum of our Indian talent on the line-up with performances by Indian Ocean, Raghu Dixit, Arjun Vagale, Dualist Inquiry, Delhi Sultanate and Begum X.

For the seekers of the unusual and eclectic, the event will see some of the most electrifying international performers that remain untouched. The festival will carry all components fit for carnage along-with the galaxy of celestial DJ acts and Live performances, top of the line sound, lights and jaw dropping visuals to accompany the diversity of the artists all in one crackling package

But it’s NOT just about music!

In addition to the music, the elements that differentiate EVC from other festivals is the selection of camping options and outdoor activities that people can enjoy, making EVC a one of a kind experiential festival. EVC is going to be the first music festival in India to include camping on a large scale and  people can choose from Classic Two people tent to Club tents that can accommodate a group of 4 or can also opt for the BYOT (Bring your own tent) option. The merriment continues with adventure and water sports and outdoor activities, fabulous flea markets, gaming areas, multi-cuisine food stalls, chill out zones and spirited bars stocking the best from around the world.

About Twisted Entertainment
Twisted Entertainment Pvt. Ltd. is a fast growing Entertainment Enterprise in India. The core initiative is to specialize in setting up & producing large format events, primarily in the Music vertical. The Company will conceive, build & implement many Intellectual Properties in the Entertainment & Special Events space. The company is poised to integrate all the necessary expertise required to execute & deliver unique entertainment experiences. The team has varied experience in producing & managing similar projects and have in the past, produced large format events, live concerts & mega productions.
Posted by http://www.starfriday2012.com/ at Tuesday, December 10, 2013