Titanic Love
Director : Mark Pressdee
Country :UK
"Jack is a small man in a Titanic world. He longs to lead a settled life - to have a good job, the gaff in town, money in his back pocket, and to have the perfect life with his girlfriend Lucy.The only problem is, Lucy has an obsession...with all things Titanic! Lucy has found a \'Titanic Love Cruise\' and wants to re-live the Hollywood dream. Jack doesn\'t! They can\'t afford it and Lucy is furious. Their relationship hits rough waters, so Jack calls on his best friend Delroy for advice and a cheap alternative.True to form, Delroy and his trusty sidekick Jaz come up with a cunning plan that could change their lives forever.Delroy is going to bring Hollywood and Titanic to England!There is no turning back, and Jack has no choice but to entrust his future with Lucy to Delroy. Jack, Lucy, Delroy and Jazz are about to experience the voyage of their lives!Will it all end in disaster? All will be revealed in a thrilling climax!
Festivals and Awards
Black International Film Festival (MVSA Awards For The Best Short 2012 category, 2012 )
LA Comedy Kick Ass Awards (2nd award – Best Screenplay,2012)
Kontrast Film Festival (Award for Excellence at The Indie Fest in Los Angeles, 2013)

Behind Closed Doors
Director: Raam Marne
Country: India
"Domestic violence, known as domestic abuse, spousal abuse, battering, family violence, and intimate partner violence has been broadly defined as a pattern of abusive behaviors by one or both partners in an intimate relationship.More than half of the school going children in domestic violence shelters shows clinical levels of anxiety or post-traumatic stress disorder. Children may exhibit a wide range of reactions to exposure to violence in their home. Younger children do not have the ability to adequately express their feelings verbally, consequently, the manifestation of these emotions is often behavioral. Children may become withdrawn, non-verbal, and exhibit regressed behaviors such as clinging and whining. Eating and sleeping difficulty, concentration problems, generalized anxiety, and physical complaints. Girls are more likely to exhibit withdrawal and unfortunately run the risk of being "missed" as a child in need of support."
Festivals and Awards
2nd Mumbai Shorts International Film Festival (Special Festival Mention-Jury’13)

P.M. Postmortem
Director: Balasaheb Gore &ArunNewaskar
Country: India
When a human being expires in some mysterious circumstances a POSTMORTEM is done. The relatives of the deceased feel that the body should not undergo the process of cutting/butchering. It is also believed that the Doctor performs the POSTMORTEM but the realty is else.The POSTMORTEM is done by other uneducated person. The Doctor just has a look at the body and prepares his report. The story is about that uneducated Person, his life and his status in Society and Family. His hole family face the facts of his POSTMORTEM work.

Chitrapatanga a butterfly
Director :PramodShelar
Country : India
Chitrapatangah’ is the Sanskrit word for butterfly. And just like the myriad colours of a butterfly, myriad emotions and dreams also bloom in our hearts.But what about people with disability? They too have the same emotions, dreams, aspirations, ideas and thoughts that others do. Because no disability can paralyze ones heart and mind.‘Chitrapatangah’ is a story of these dreams, these ambitions. The story of a differently abled boy and his imagination.This short film is our little effort to offer a new perspective to the world of the differently abled.

[tha-ki-ta-tha] - Talking Drums
Director : Philipp Holl
Country : Germany
tha-ki-ta-tha" - sound of tabla, pulse of India. In such a colorful society like the Indian, it`s only natural that the instruments and even the music itself are full of colors and variations. The documentary "tha-ki-ta-tha" gives us now a detailed view on one special element of this music, the tabla.

Prism
Director :SandipPandurang Mane
Country : India
Story of child who enjoys and learns things in nature rather than school which becomes obstruction for him.

Maliwood Talks
Director :SudhirKasabe
Country : India
It is an inspiring story about a “Malegaon film industry” popularly known as “Maliwood”. The journey that began 13 years ago is making films with low budget handy cam to big budget T.V. serial. This work is appreciated and applauded all over the world but it’s marked withsacrifice, hardship of countless people. Their sheer passion for cinema has placed a small town “Malegaon” on a world map for its contribution to the cinema.

Tara
Director : Kumar Raj
Country : India
It's a saga of an illiterate illegal brewer- an Indian gypsy Woman- who is outlawed from her house and hamlet by her husband allegedly for adultery when she is already nine months pregnant.Will she survive this stroke? Will she commit suicide? Is she innocent ? Will she be able to prove her innocence.

Touring Talkies
Director :GajendraAhire
Country : India
The story of a lone woman Chandi\'s struggle to save her Chandi Touring Talkies from going out of business in the male chauvinistic world of travelling cinema. Chandi\'s arch rival Subhnya tricks her wayward father to pledge her tent in a fixed gambling session and gives her six months to recover her tent. He also steals the screening rights to the latest blockbuster movie from right under her nose, leaving her stranded for options. As she mulls over her predicament enters Avinash an art film maker from a different world of cinema. As Subhnya denies him a screen to play the blockbuster, Chandi and Avinash end up helping each other out. Whether Chandi is able to save her tent or not forms the story.
Festivals and Awards
Nominated in Oscar in foreign film category

Surkhaab
Director : Sanjay Talreja
Country : India
Surkhaab, a story of our times…of globalization, immigration and basic survival.Jeet, has spent her formative years training hard to become a state level Judo champion. The discipline required has made Jeet into a straight shooter, who is unafraid to say things as they are. Now, trying to adjust to a life after sports, she finds herself tackling the chauvinistic and corrupt world of a life in a village in Punjab.Needless to say, she finds herself in deep trouble which necessitates that she leave, and leave quickly. She has no desire to leave her roots but is left with no option. Although she has no trust in them, Jeet is forced to ask the help of the local hustler Balbir and his nephew Kuldeep. Through them she obtains a counterfeit visa to come to see her brother in Toronto, Canada. The film explores the real life challenges and obstacles faced by a reluctant immigrant to one of the most beautiful, peaceful and “safe” countries in the world. All Jeet wants is to see her brother and make a basic life for herself. Will Jeet survive? Can she make sense of what is happening to and around her? This is the story of one woman’s courageous journey to build a life she can live with dignity, honesty and above all, integrity. 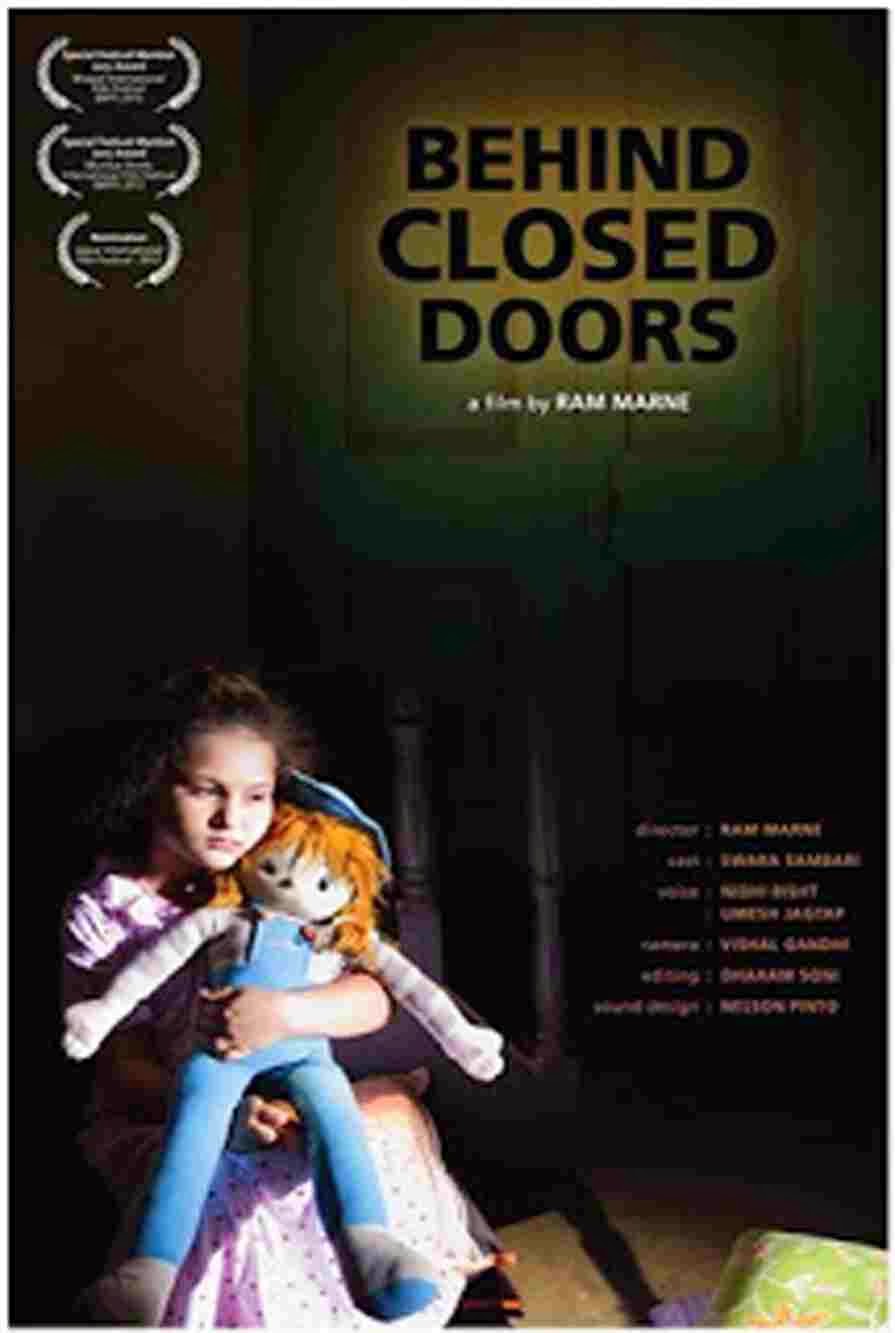 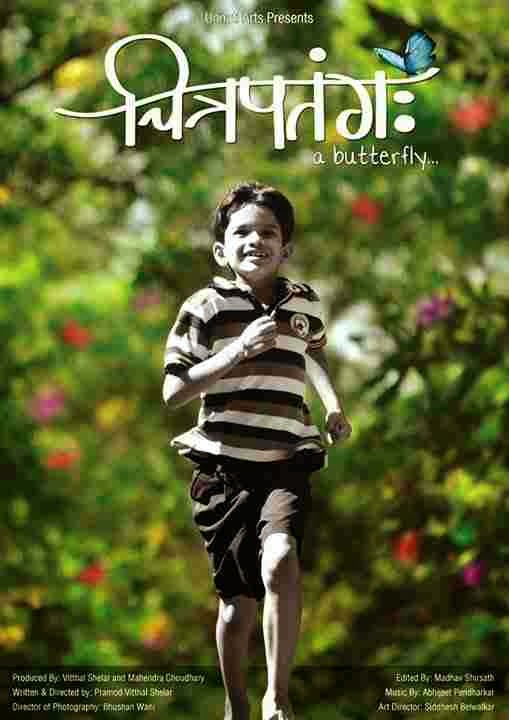 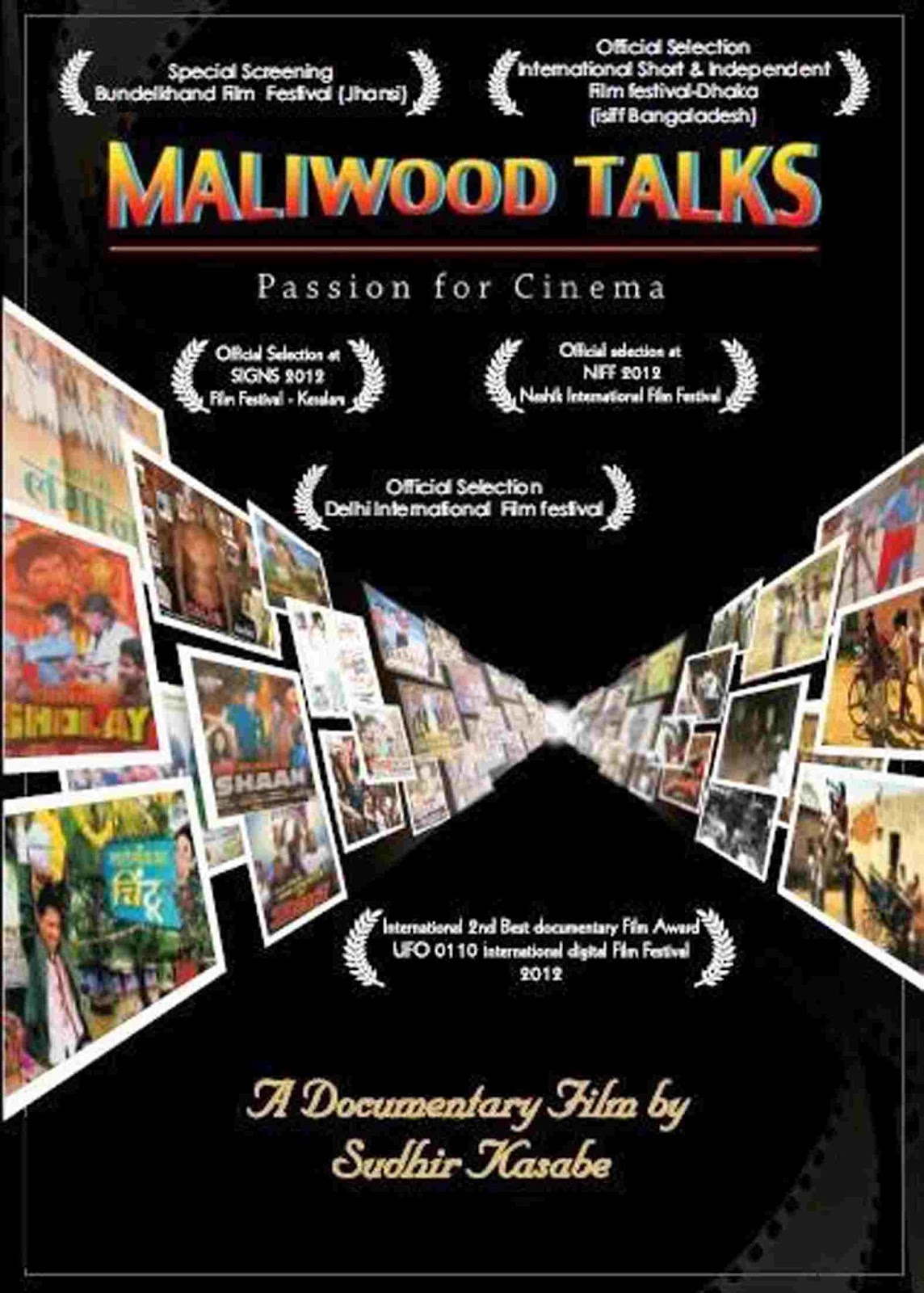 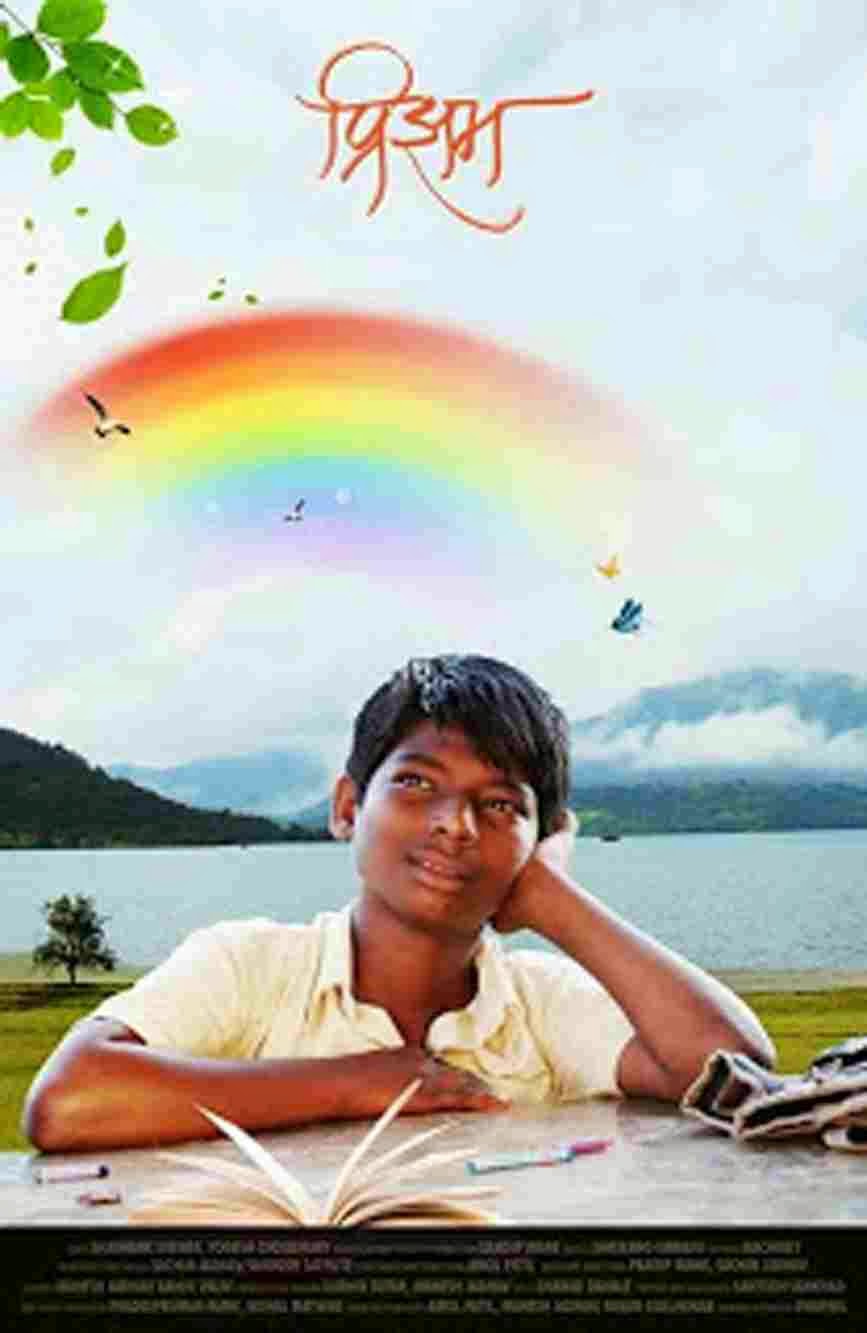 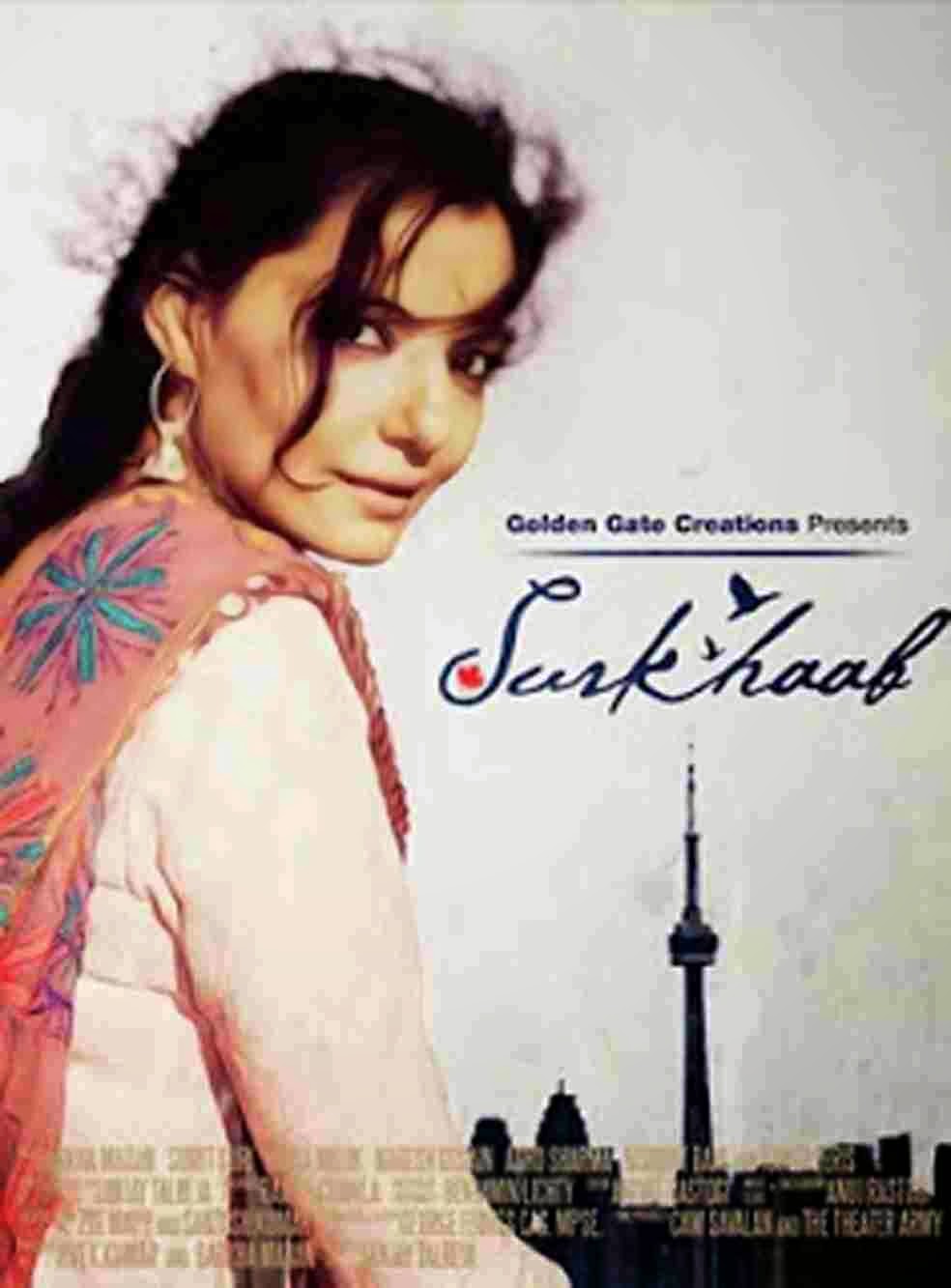 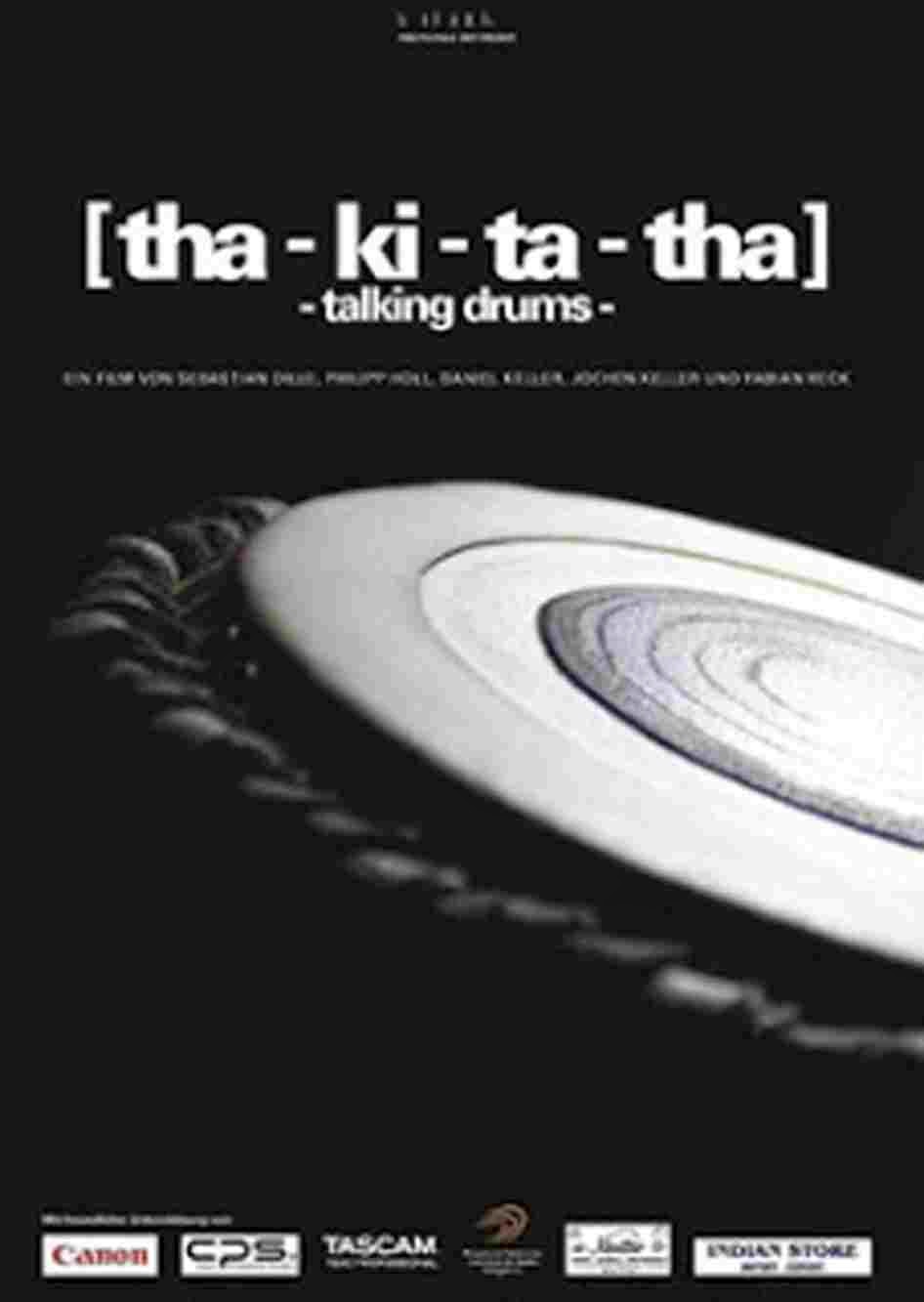