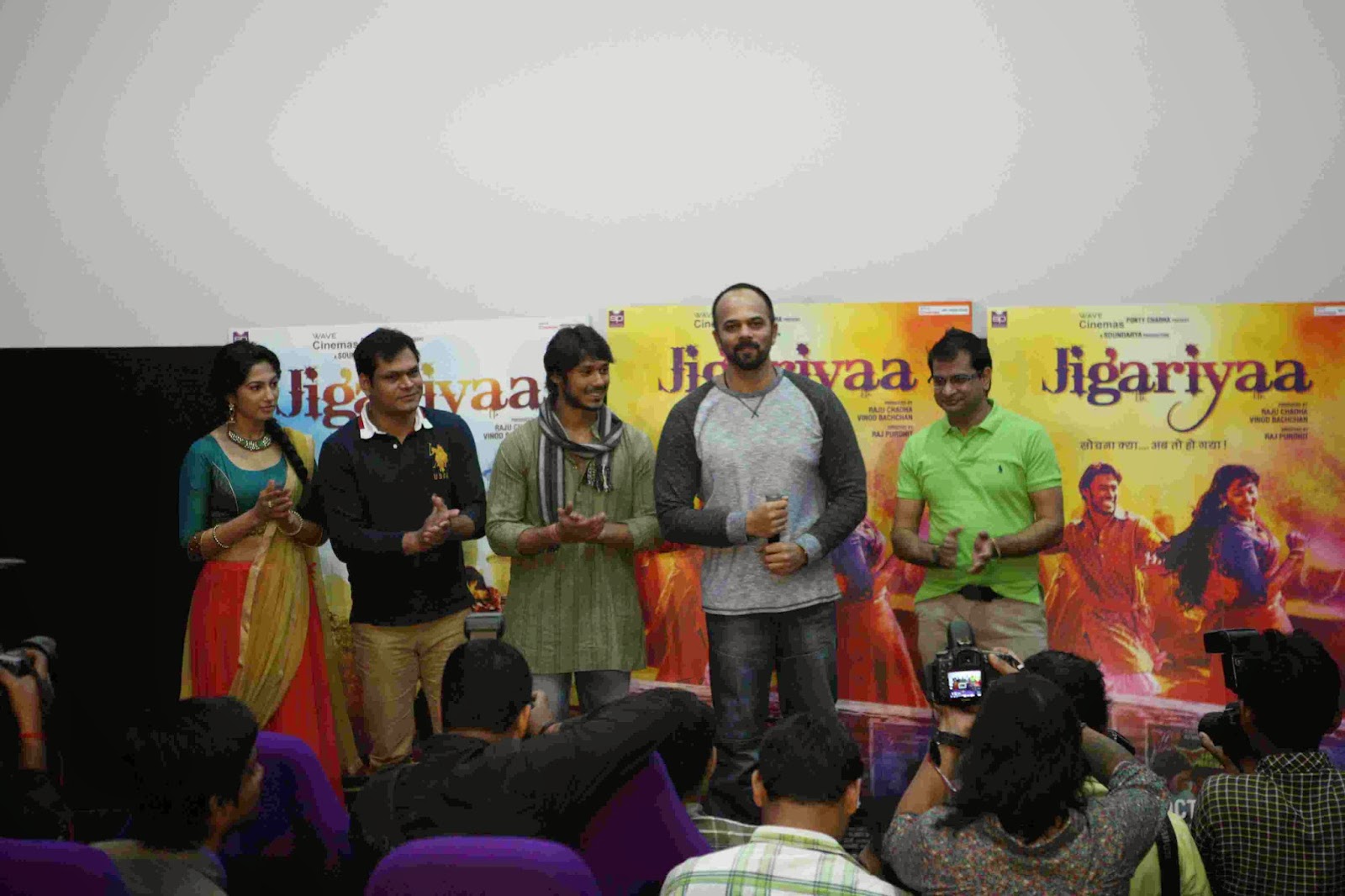 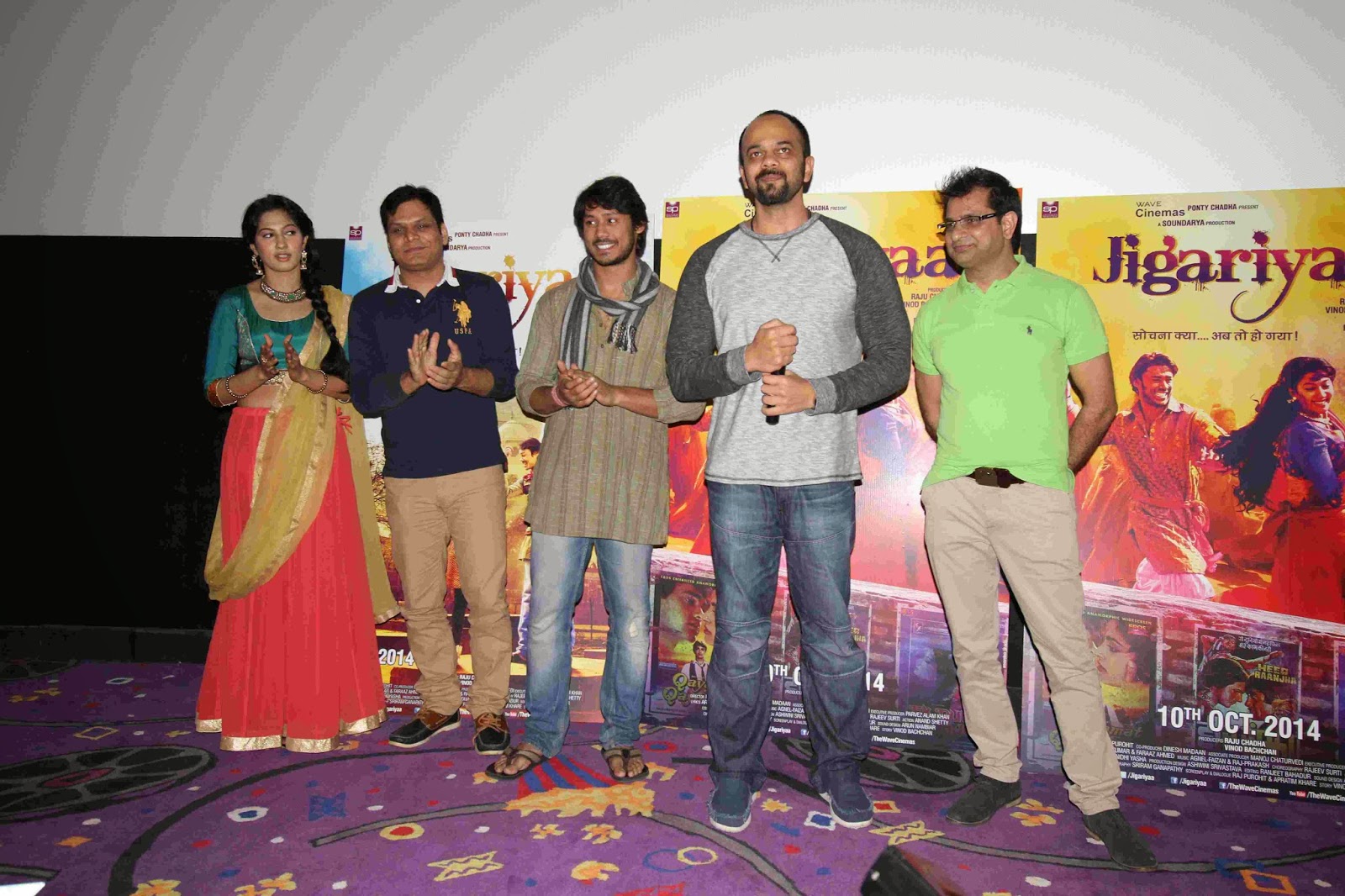 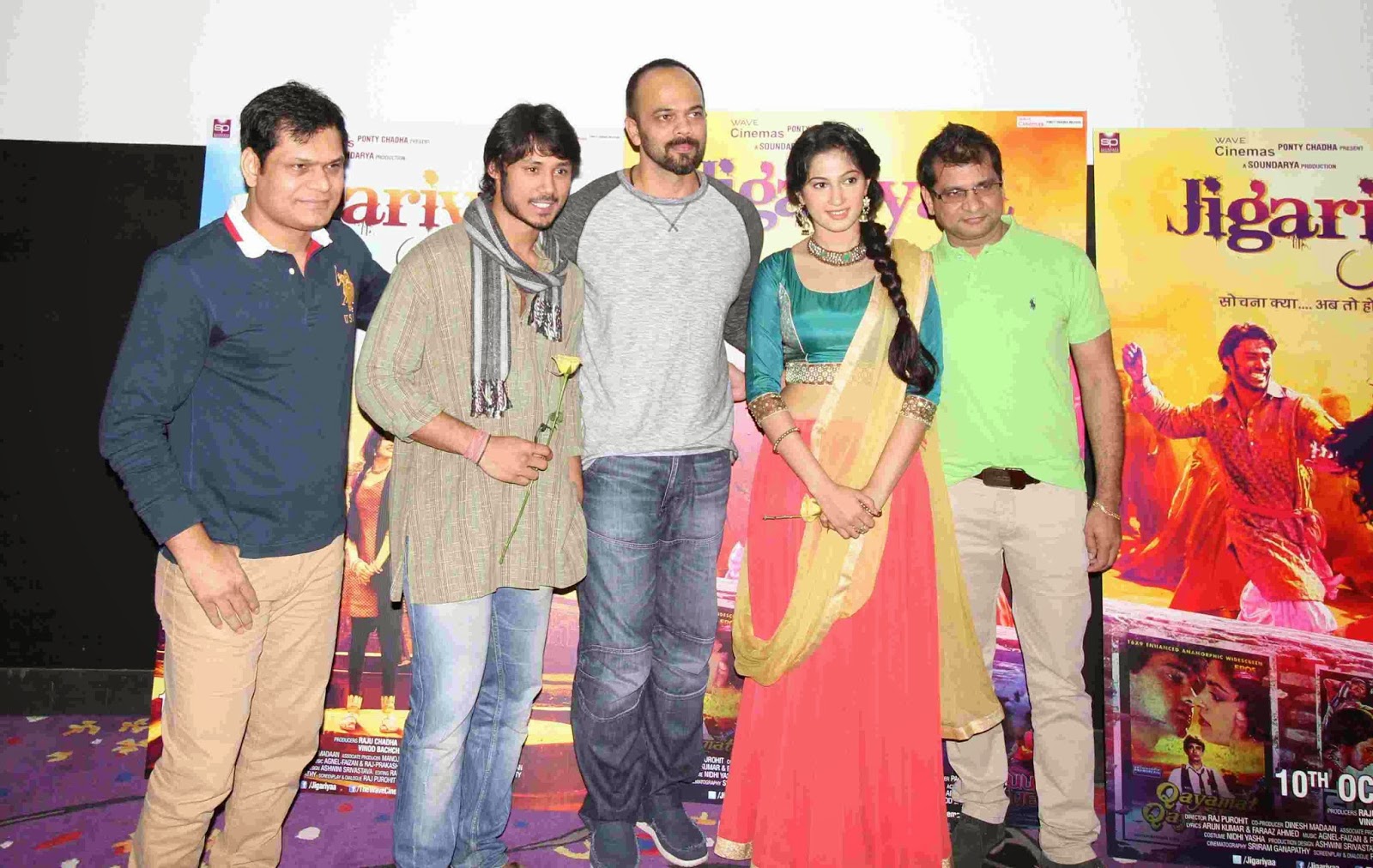 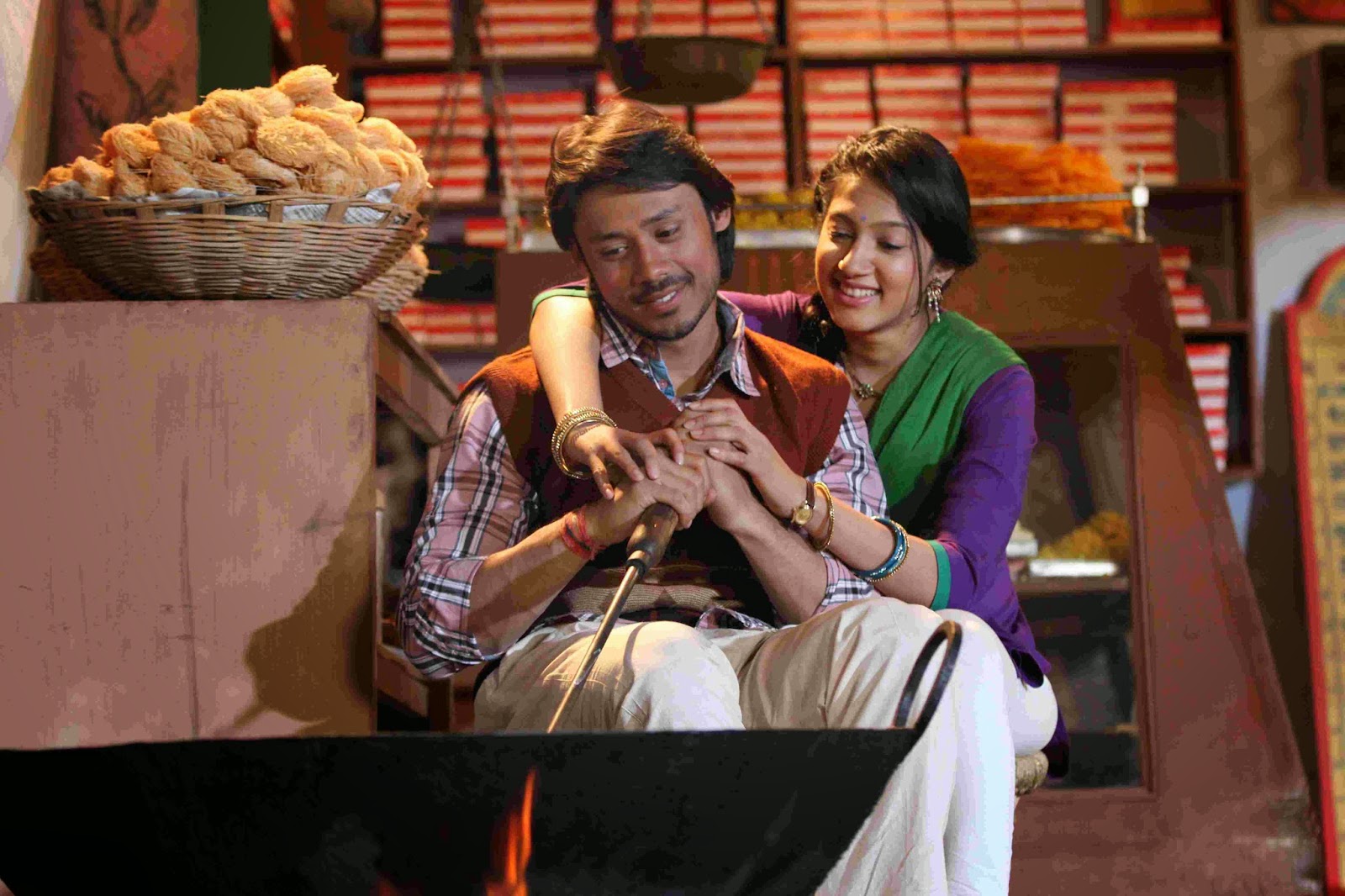 “Jigariyaa,” trailer was launched by Rohit Shetty. The trailer launch was attended by the director Raj Purohit, writer and producer Vinod Bachchan and lead actors Harshvardhan Deo and Cherry Mardia.  Jigariyaa is a love story set in simpler times and features newcomers, an interesting combination given the themes essayed by young actors today.

Rohit Shetty, who was a guest of honour, says,” Even I was new, today these people are new to this so I would like you to support these new people and help them grow further. So that when they will grow  tomorrow you don’t have to run behind these guys for their photos. Normally I would not go in any event but today I have come here to support them. I would speacially encourage Vinod Bachchan in particular as with the new artists they have created such a beautiful film. Mein samajta hoon “Jigariyaa” banana ke liye Jigar ki zaroorat hain, joh Vinod ne karke dikhaya hain. Vinod and I know since when I was an assistant director.”

Jigariyaa, is inspired by the true events. The film revolves around the love story in Agra.

SYNOPSIS
Inspired from the true events, 'Jigariyaa' tells the tale of Shaamlal Gupta (Shaamu) and Radhika Sharma (Raadha). Shaamu, the only son of halwaai Ramlal Gupta is a happy go lucky boy based in Agra, the city of love. He spends his days writing sheyr-o-shayari admired by his motley group of good-for-nothing friends and his doting mother.
The only daughter of Pandit Shankar Dayal Sharma, Radhika, is a well educated and caring girl who helps her father in his endeavours as a social do gooder and a man of high reputation in Mathura, the city of Lord Krishna. She is the apple of his eyes and is loved by one and all.
On a visit to her Nani's house in Agra, Shaamu, literally falls in love with Raadha at first sight and thus begins his quest to find this elusive girl in the streets of Agra.
As they grow fond and close to each other, the destiny takes another turn and the two lovers break apart.
Where will their lives take them from here? Will the two innocent lovers unite or will fate again tear them apart? What does destiny have enstored for them?
Jigariyaa, is a love story lost in time. A time when purity of heart and innocence were the only two things that united two people in love. A time when promises and pacts made in love were worth their weight in gold.
Posted by http://www.starfriday2012.com/ at Thursday, August 28, 2014