The entire team of the film Rani Mukerji, Pradeep Sarkar, Tahir and Gopi were present for the event and were in jubilant mood.

The team also celebrated the film going tax free in MP and UP.

The film has done very well on the box office earning 16.89 crores uptill Monday and the industry is abuzz about it. The film has been trending on social media.
‎
Audiences have been sharing strong feedback and creating chatter on the web. The word of mouth is very strong. 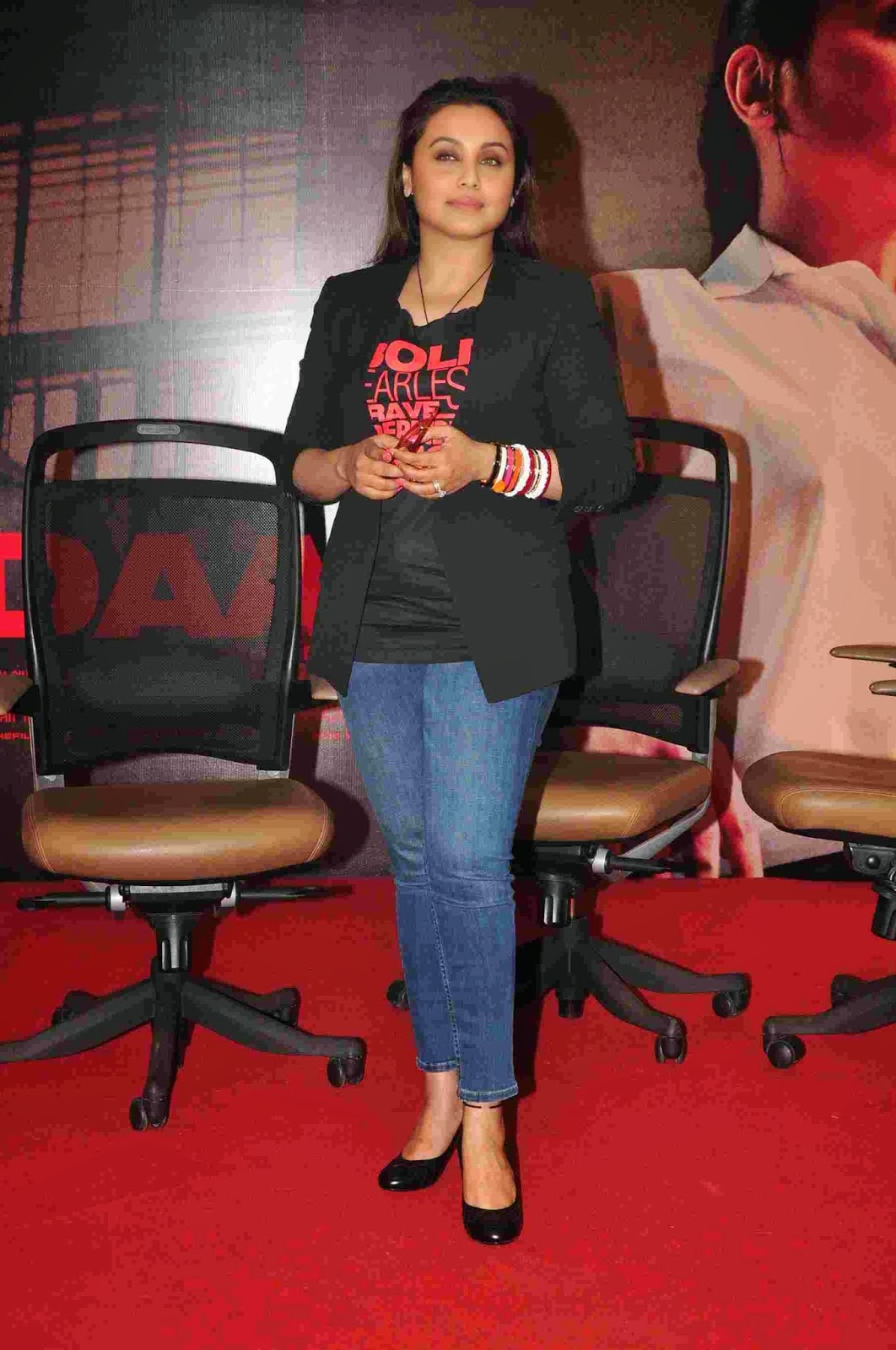 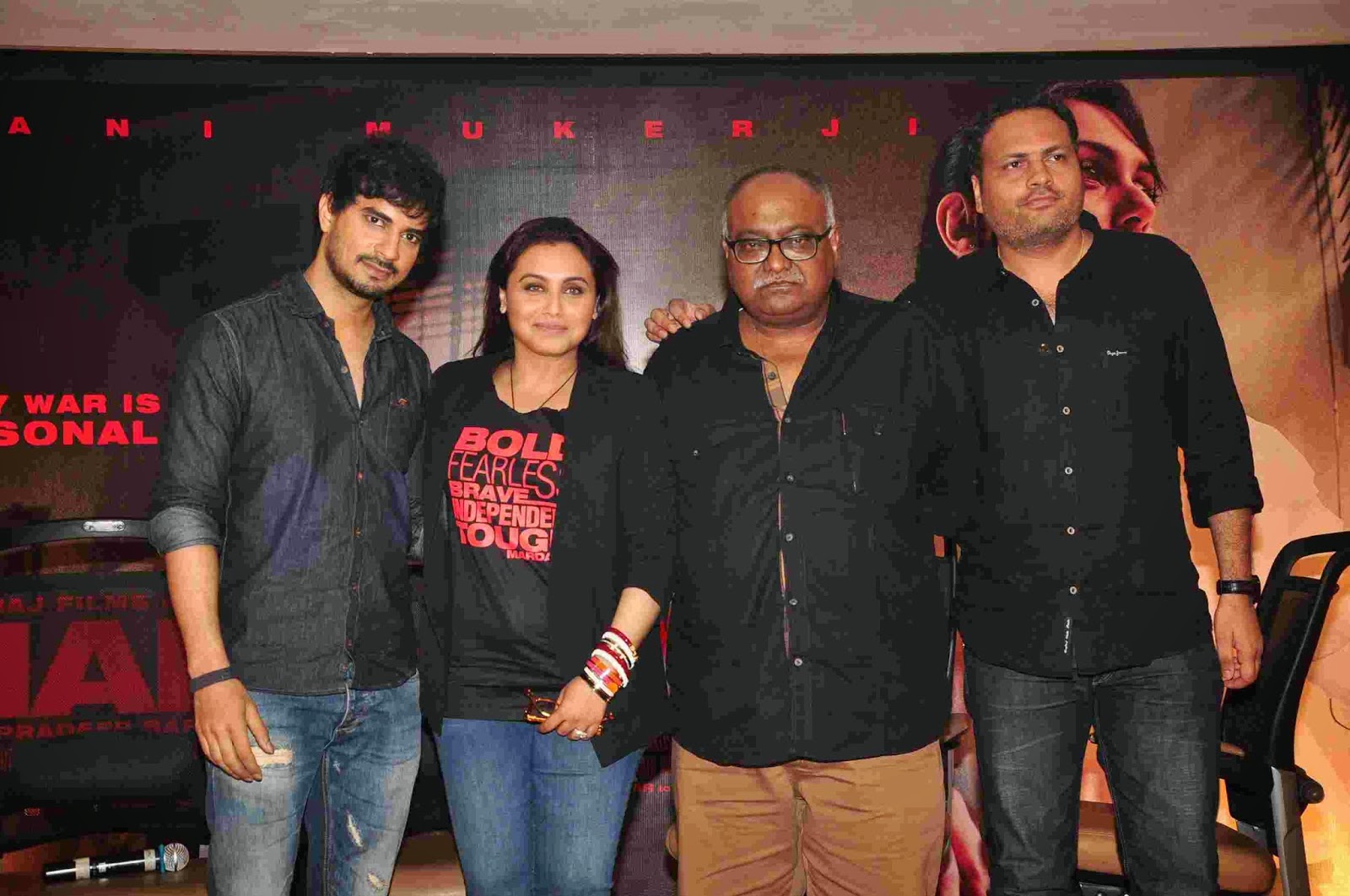