Aamir Khan launched the third season of Satyamev Jayate yesterday,  Wednesday with a quick know recap on the various episodes which have aired previously.
The event started with an AV where the SMJ team had also revisited issues which aired in the previous seasons to take a dipstick on how the show has created awarness and spead light on various issues.
They went back to meet families and took first hand reactions in the AV.
Further Aamir shared that the new season will go on air on 21st September and would have 6 episodes.
Aamir shared that while shooting for the SMJ he has learnt a great deal about people,  their problems and how they have had the strength to overcome it.
Aamir also got emotional while recounting one of the interviews he came across while doing research for the show.
The ace actor started and ended the event by saying Mumbkin hain - It's possible to bring about a change by only you and me. 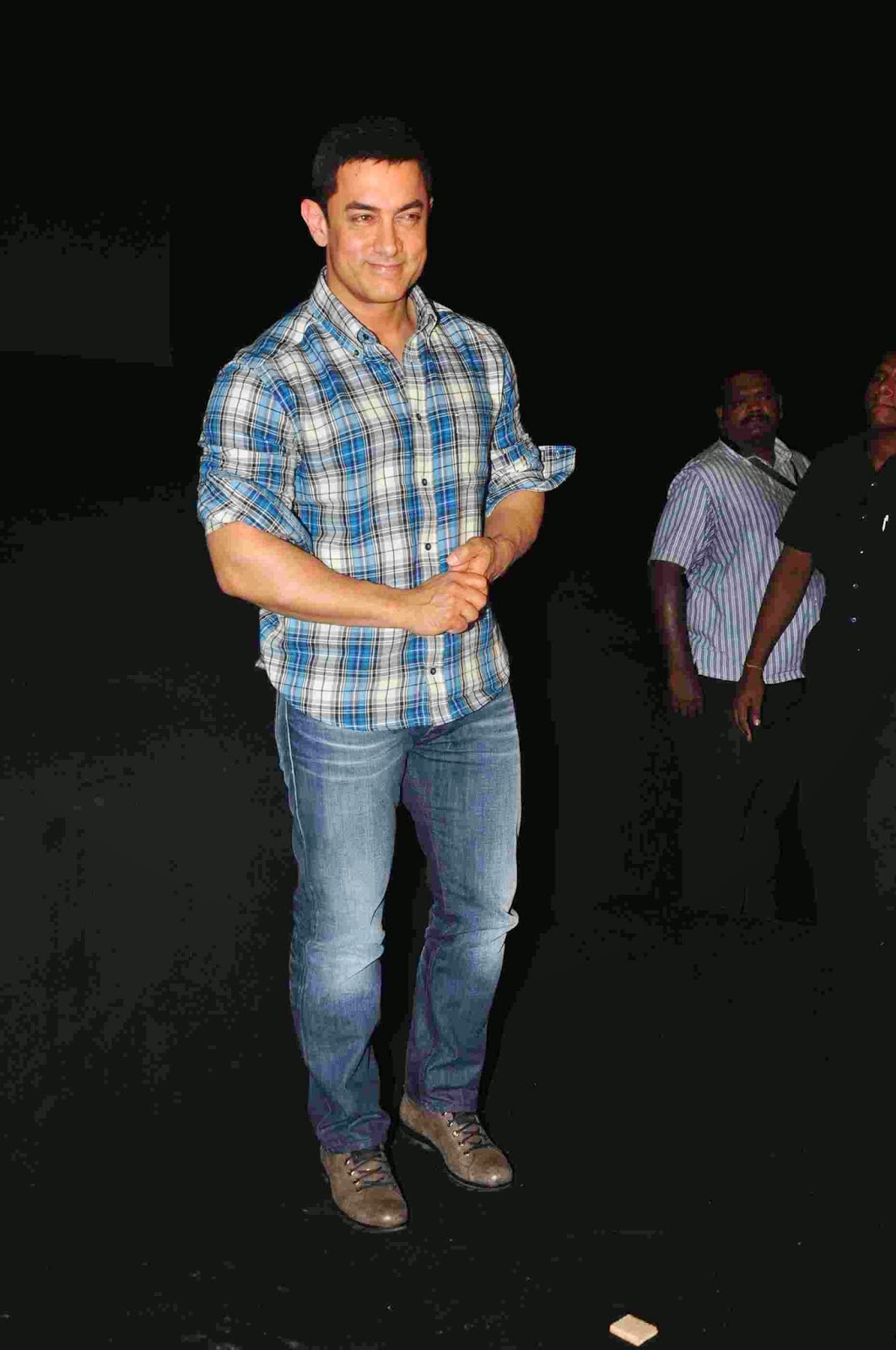 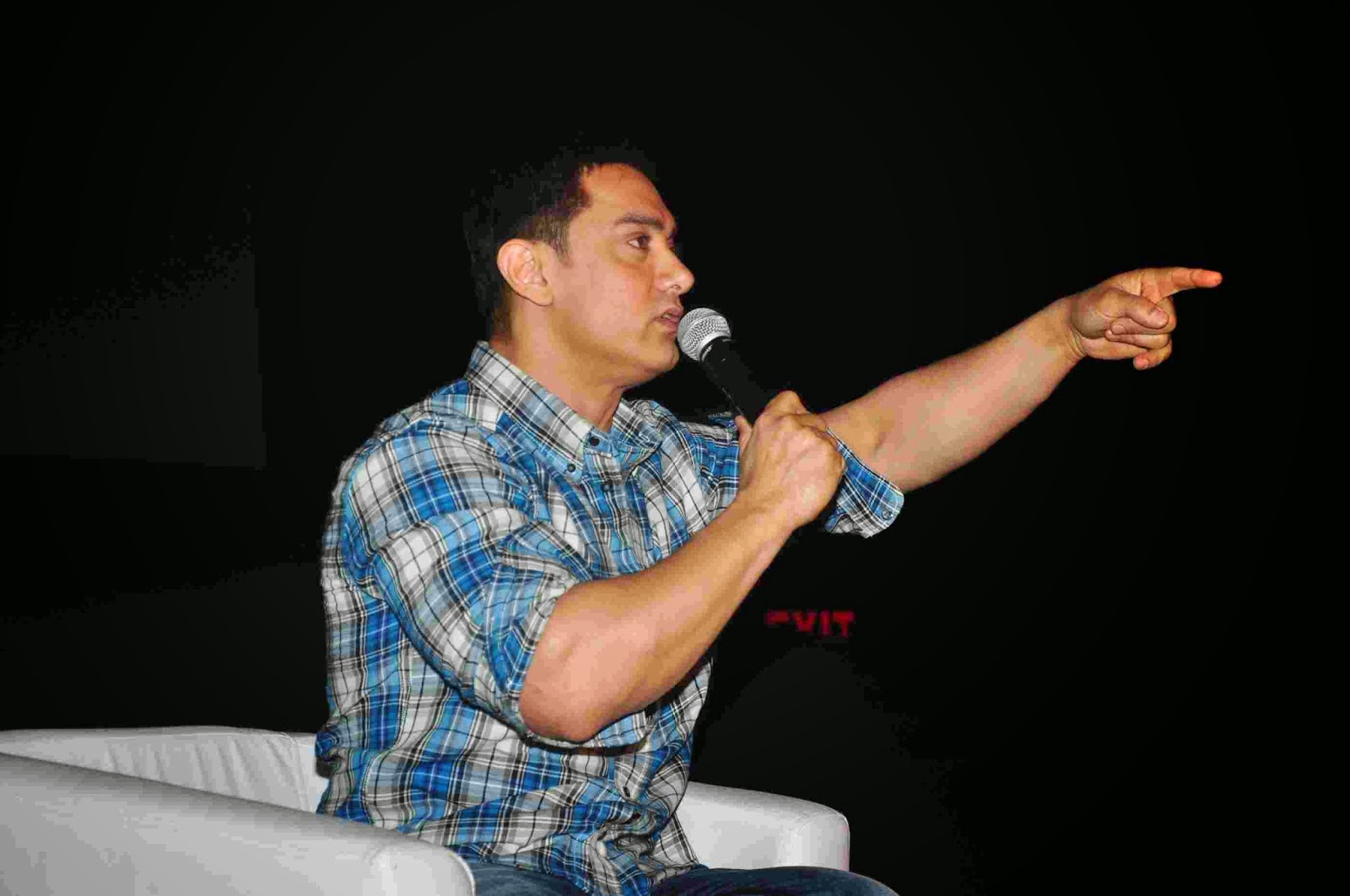 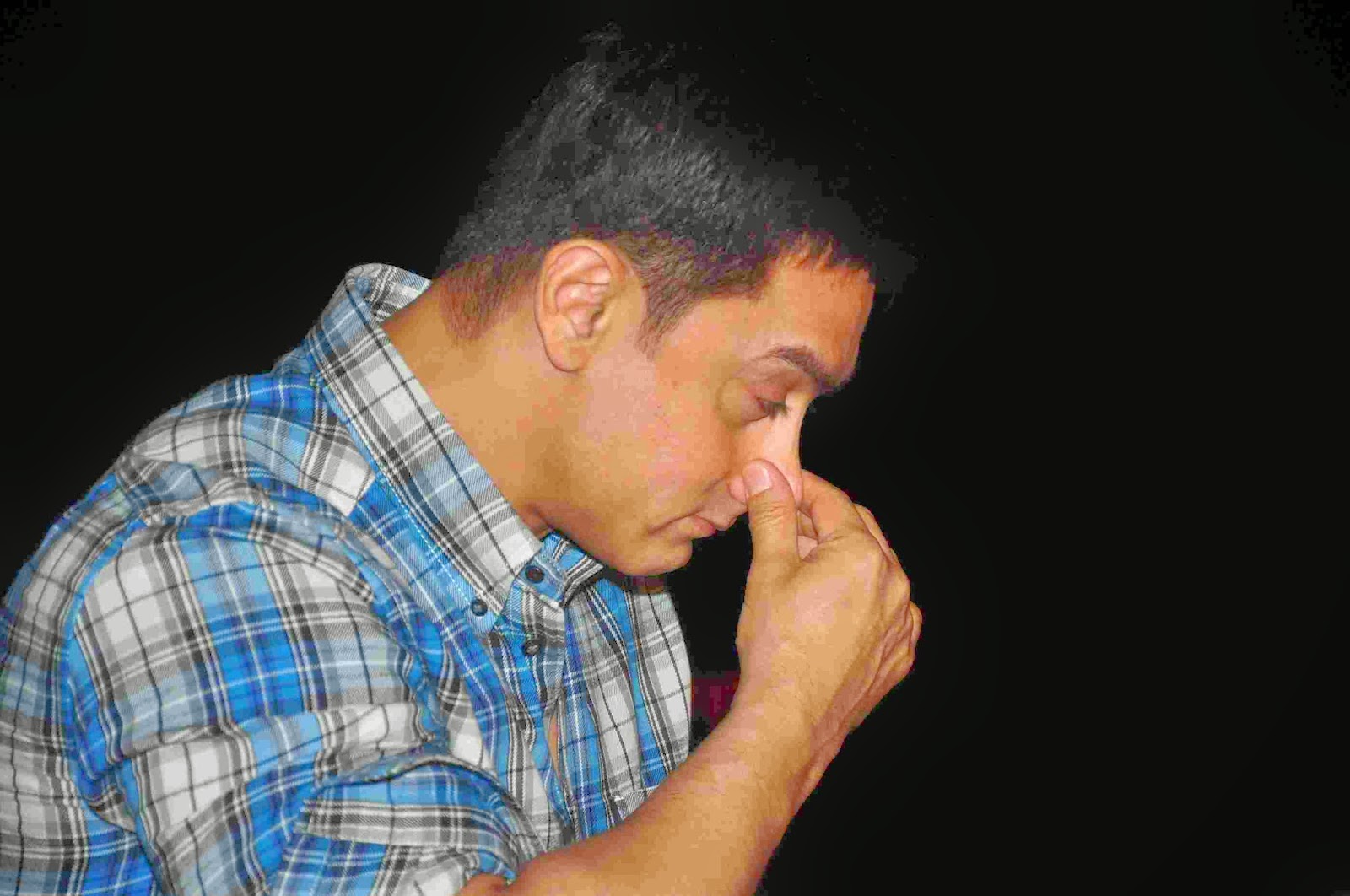 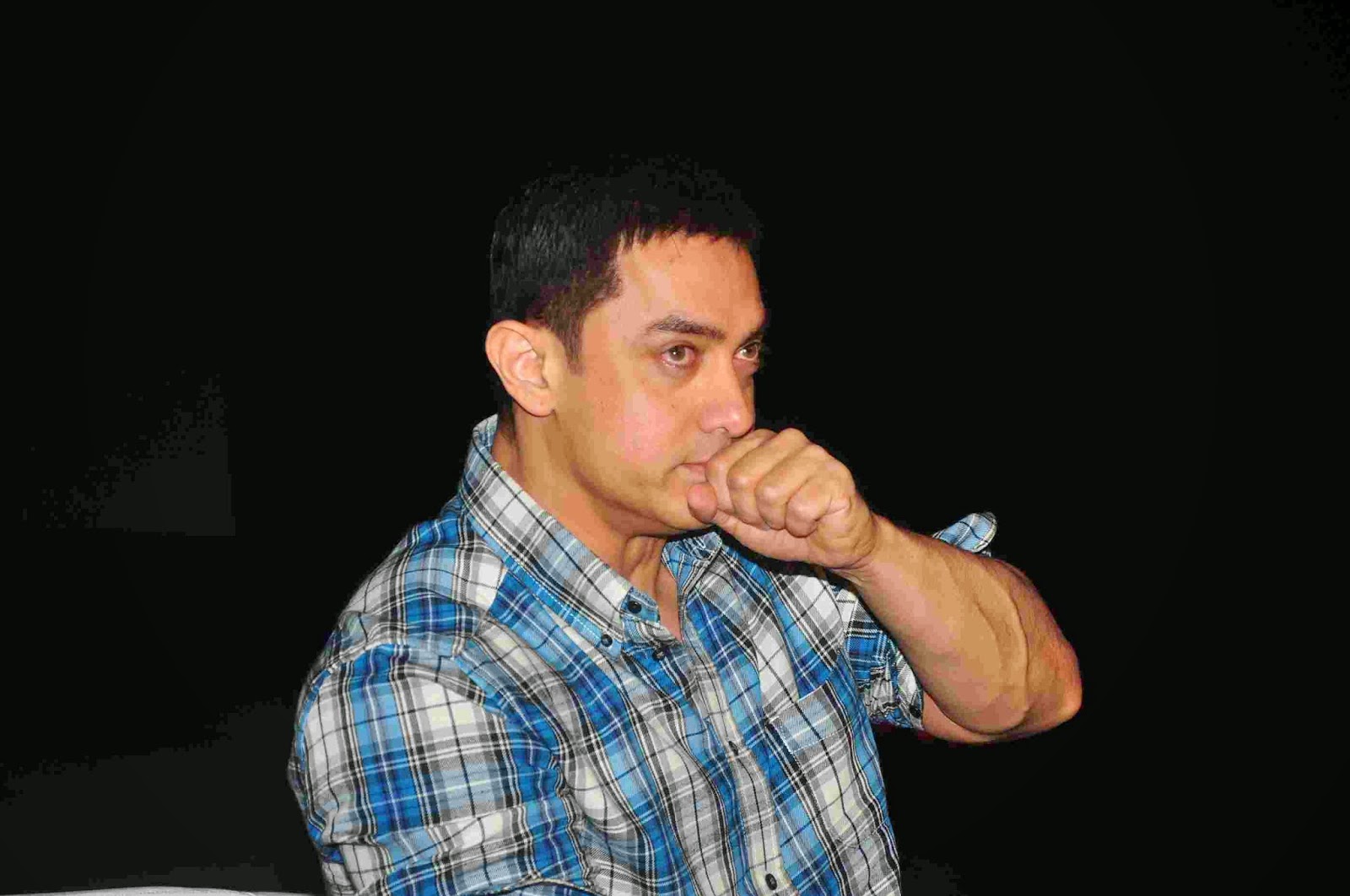 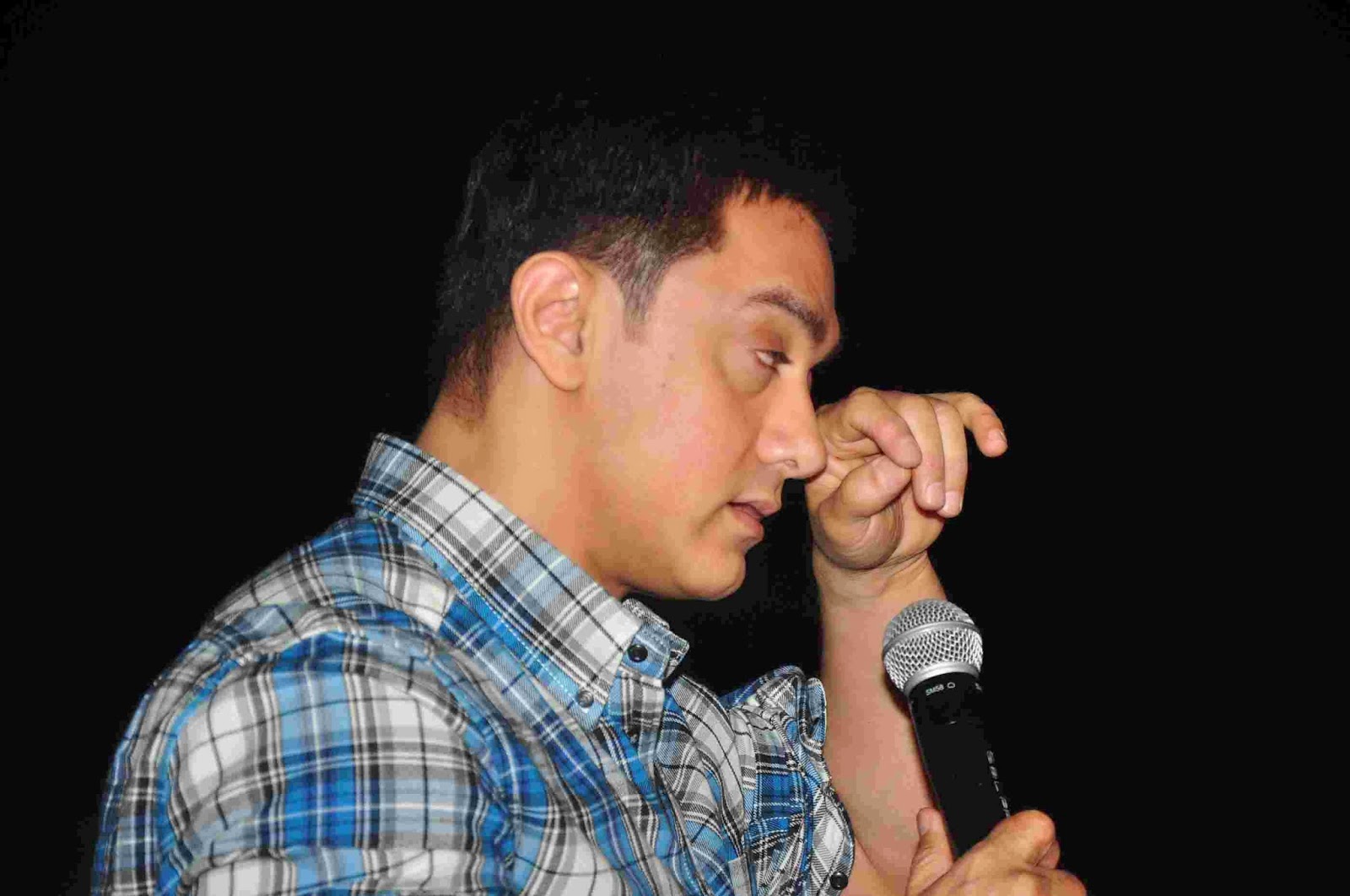 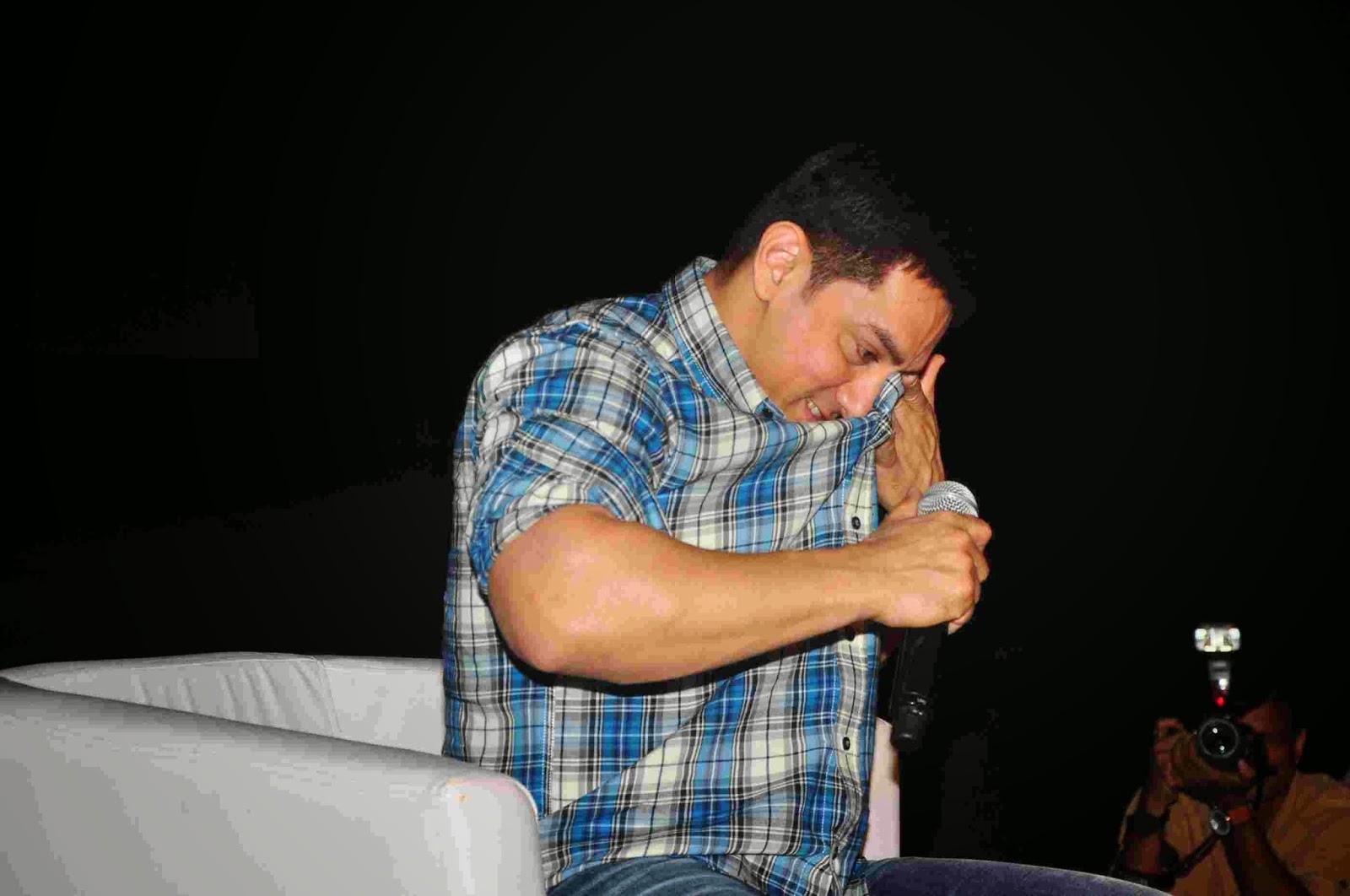 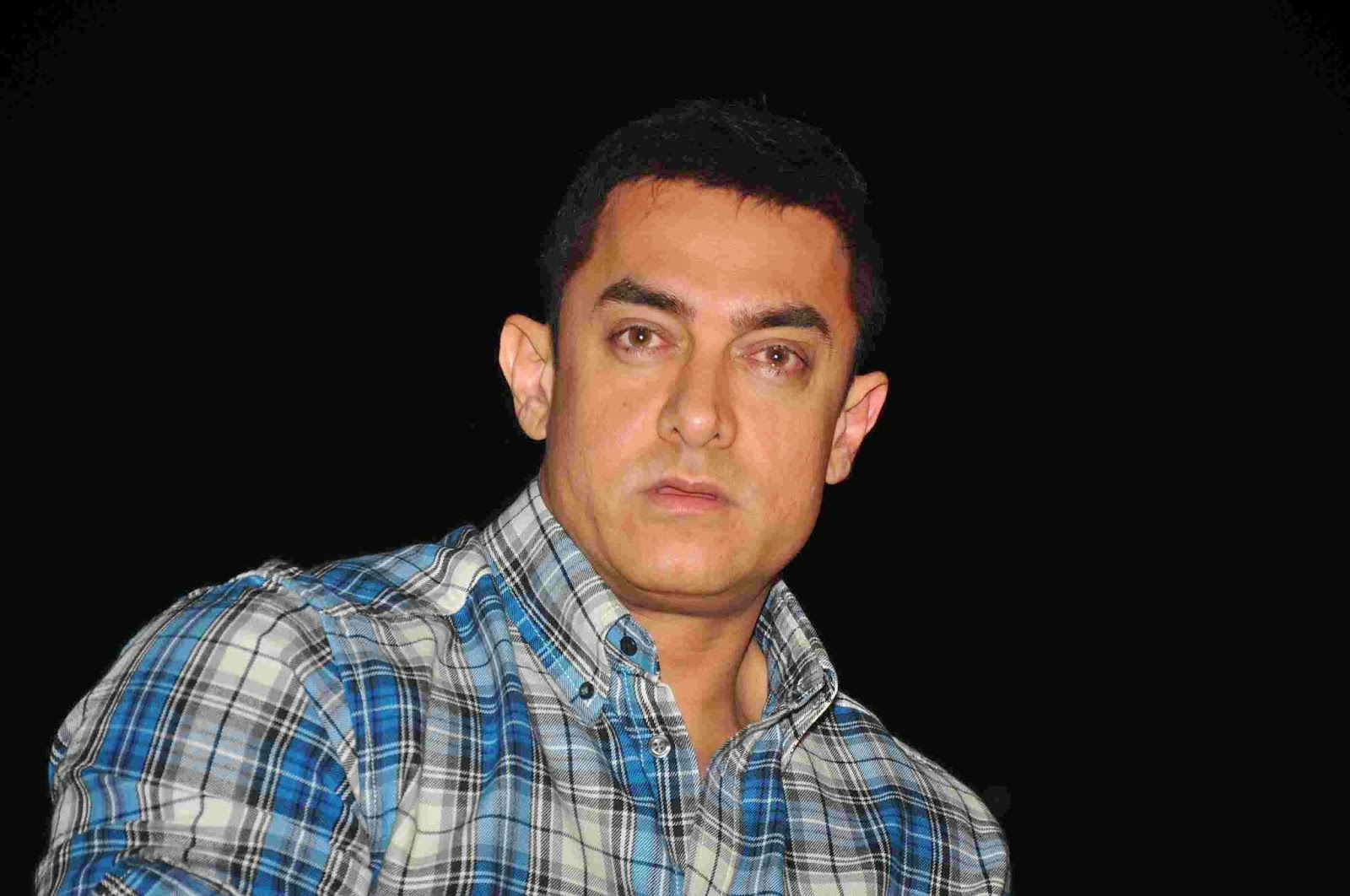 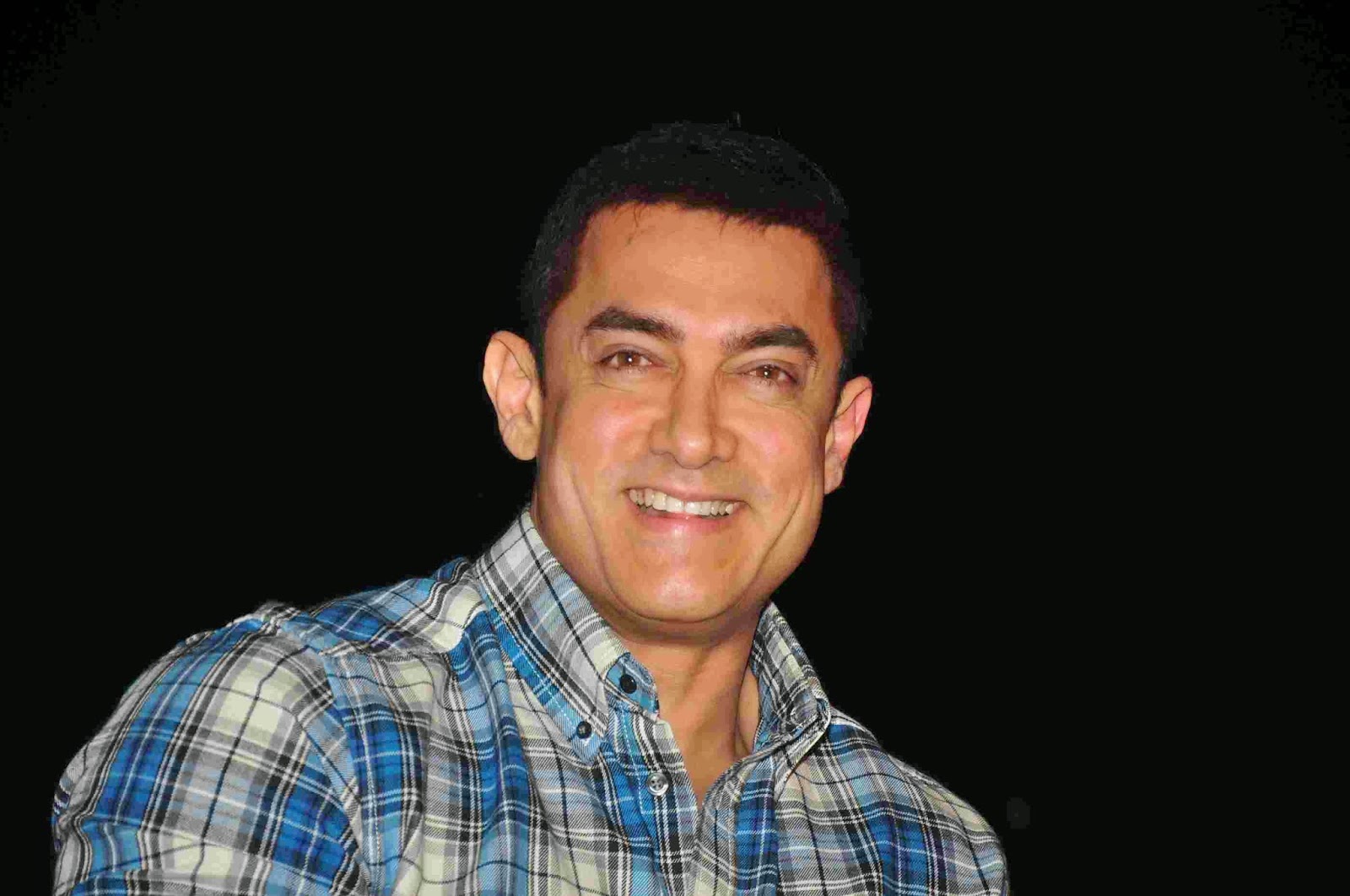 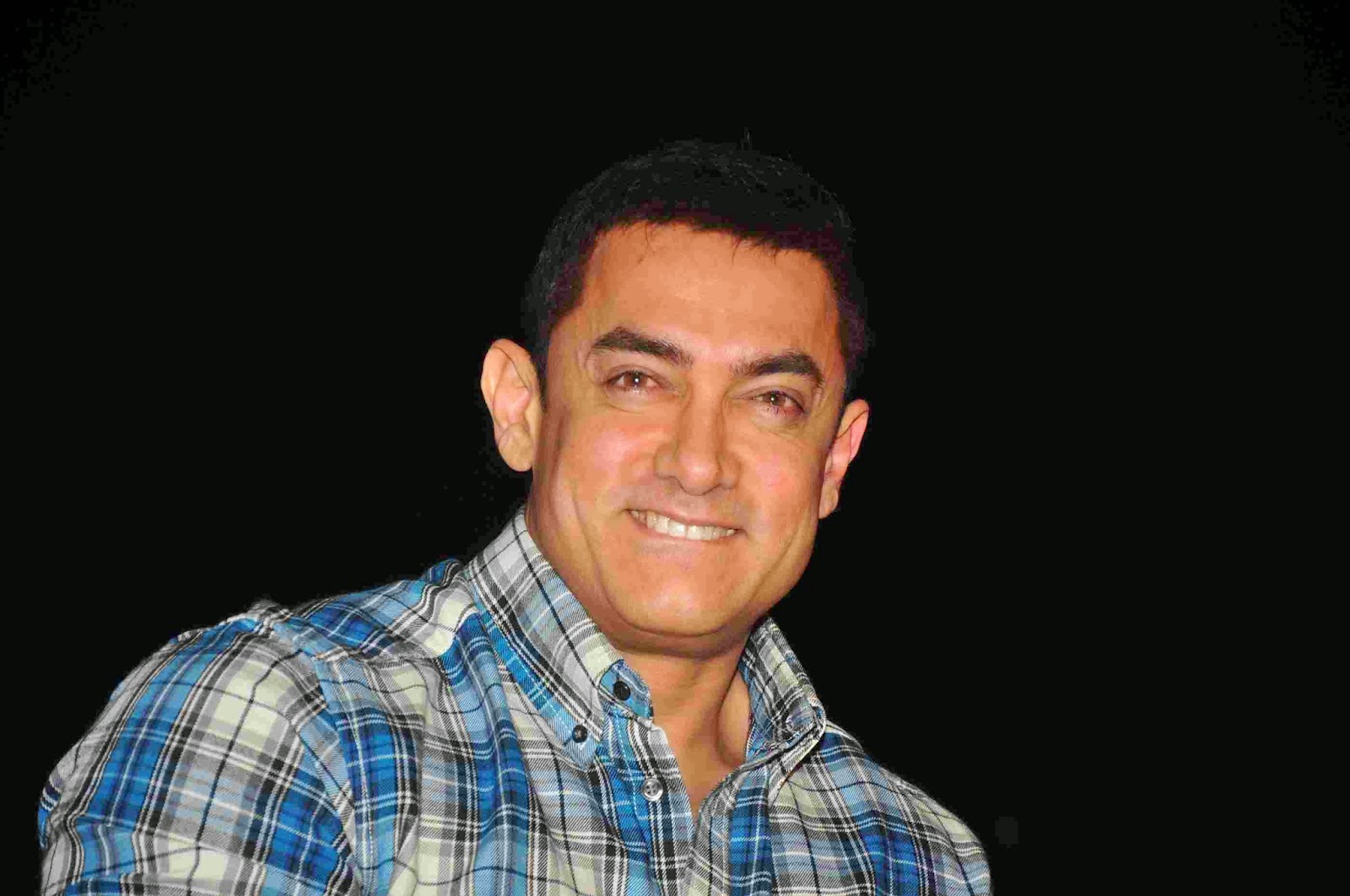 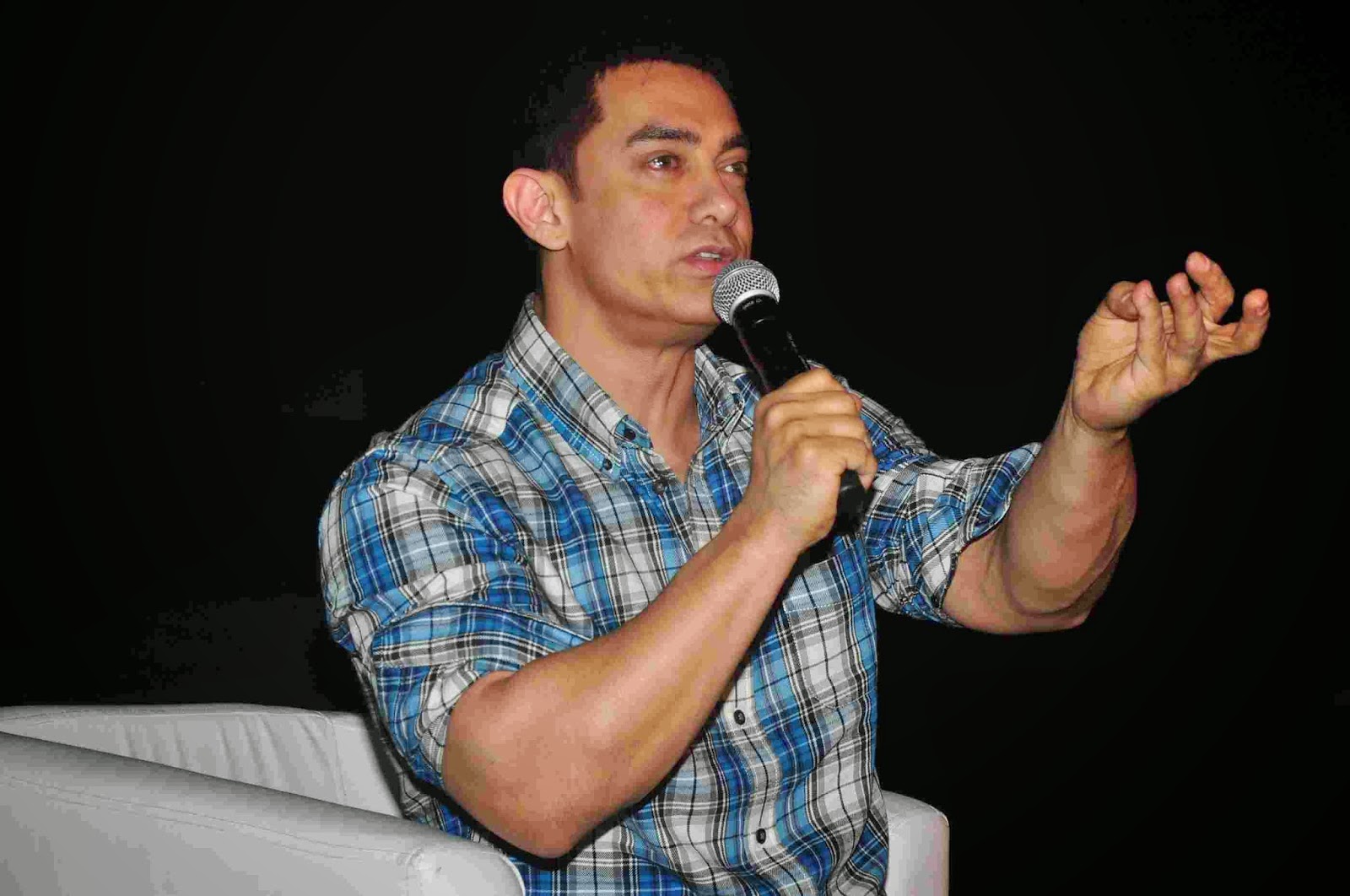 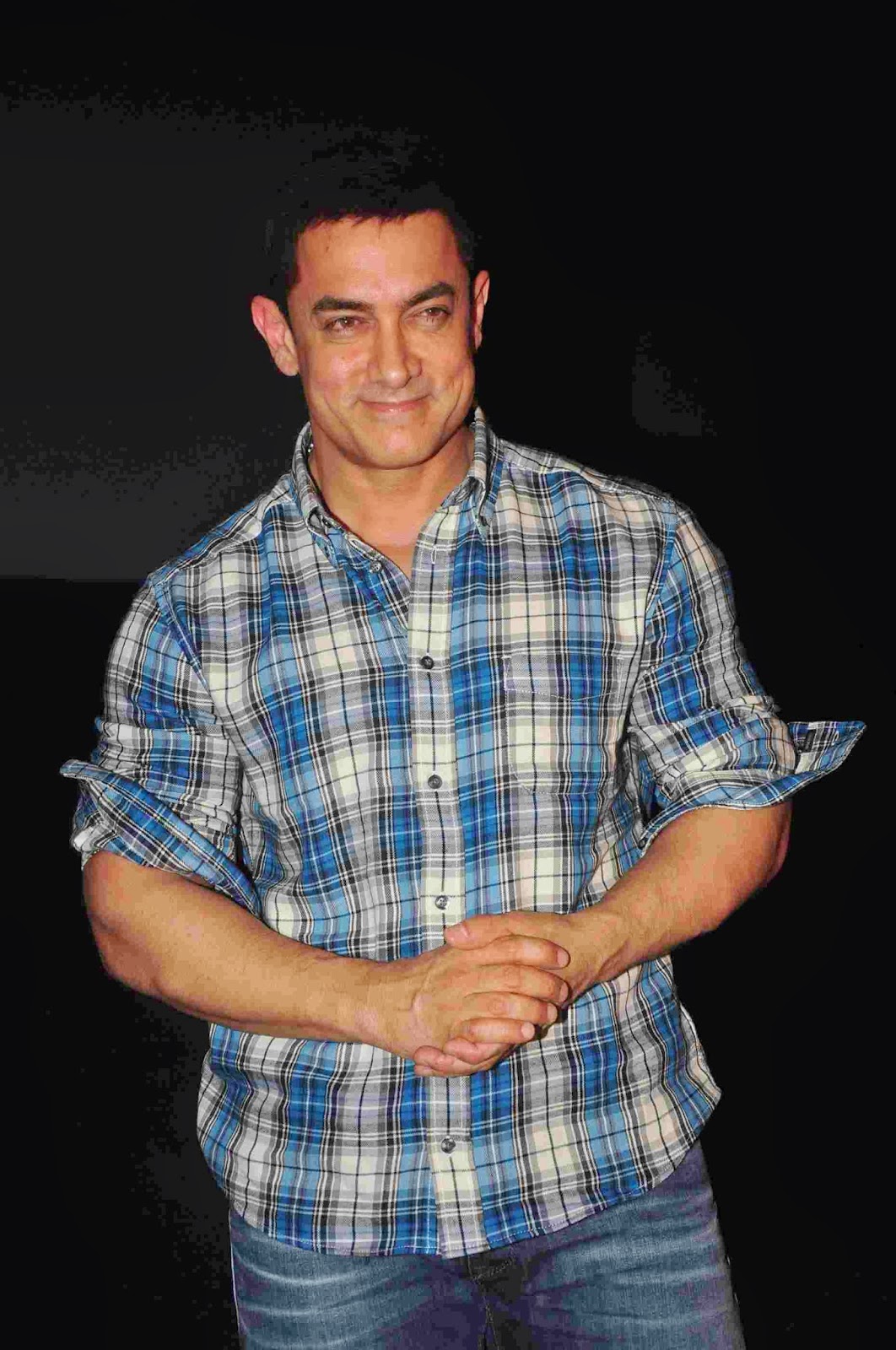