Accolades for Margarita with a Straw 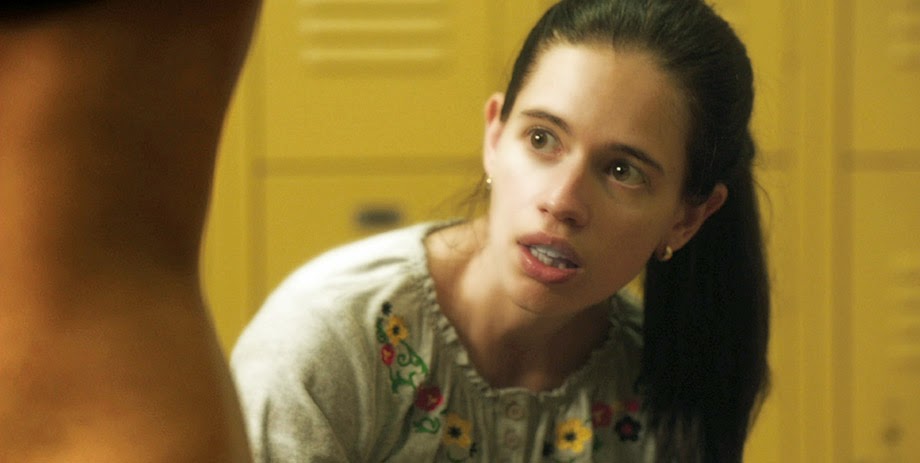 The film is about a young romantic rebel in a wheelchair. Undeterred by cerebral palsy, she embarks on exhilarating adventures of self discovery. The film has received raving reviews and a thunderous response from all quarters.
Please find below a few reviews compiled for your quick referral.
The NETPAC  jury has been high on praise for the film and said  “Margarita, with a Straw is both universal and groundbreaking. Director Shonali Bose and actress Kalki Koechlin have jointly created a character and a world that embody a love letter to life, with all its highs and lows, in spite of overwhelming physical limitations.”
The Hollywood Reporter - Although on paper this sounds incredibly PC, winning performances and a light directorial touch make for a very accessible and sweet story about disability and coming out
Toronto Film Scene - Movies like Margarita, with a Straw are rare gems. The film addresses cerebral palsy, death, and sexuality, without superficiality. While many films may exploit these topics, this movie offers a fresh and much needed take. Laila—literally—gives society the finger as she addresses her desires and doesn’t conform to the prejudice of “normalcy.”
Travelling the Film Festival circuit - Margarita, With a Straw has also been officially selected at the 58th BFI London Film Festival and the 19th Busan International Film Festival. The film’s stellar cast also includes veteran star
​ ​
Revathy, Hollywood actor William Moseley (lead of the Narnia Chronicles) and the talented new face Sayani Gupta in pivotal roles.