One of the most critically acclaimed films of the year Finding Fanny celebrated the response to their film at a Sofitel Hotel yesterday. Finding Fanny has been immensely supported by the audiences and the critics which called for a huge celebration by the Producer Dinesh Vijan.

The Party saw the entire starcast of the film including Deepika Padukone, Arjun Kapoor, Dimple Kapadia, Naserrudin Shah, Pankaj Kapoor with director Homi Adajania and Producer Dinesh Vijan. This was the first time that the entire starcast came together after the film.

Finding Fanny is an off the wall, comical story about a bunch of oddballs who venture out to find Stefanie Fernandes (Fanny); in the process, they discover a strange sense of solace and love amongst each other, and end up seeing a point to their previously pointless lives. 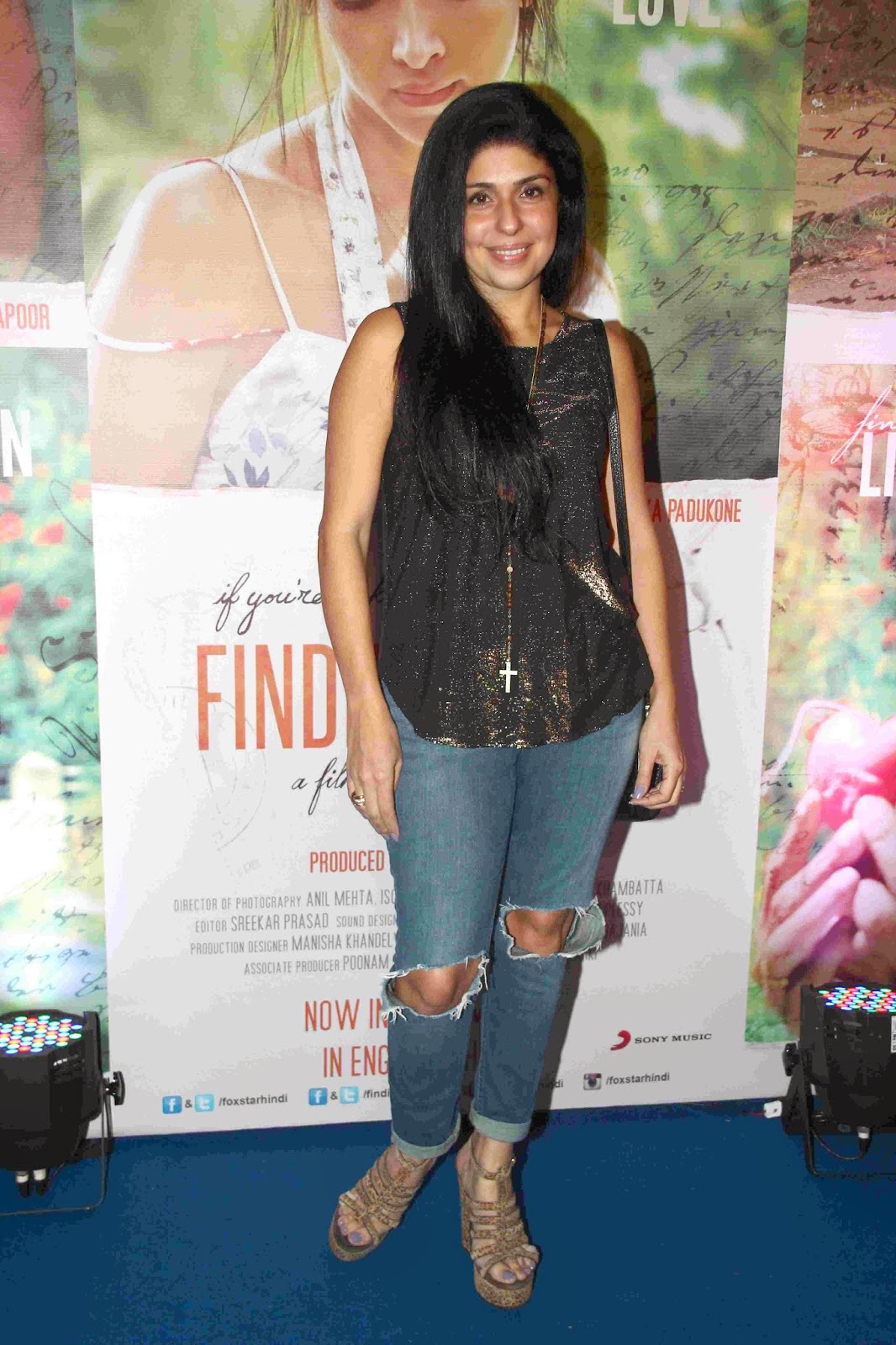 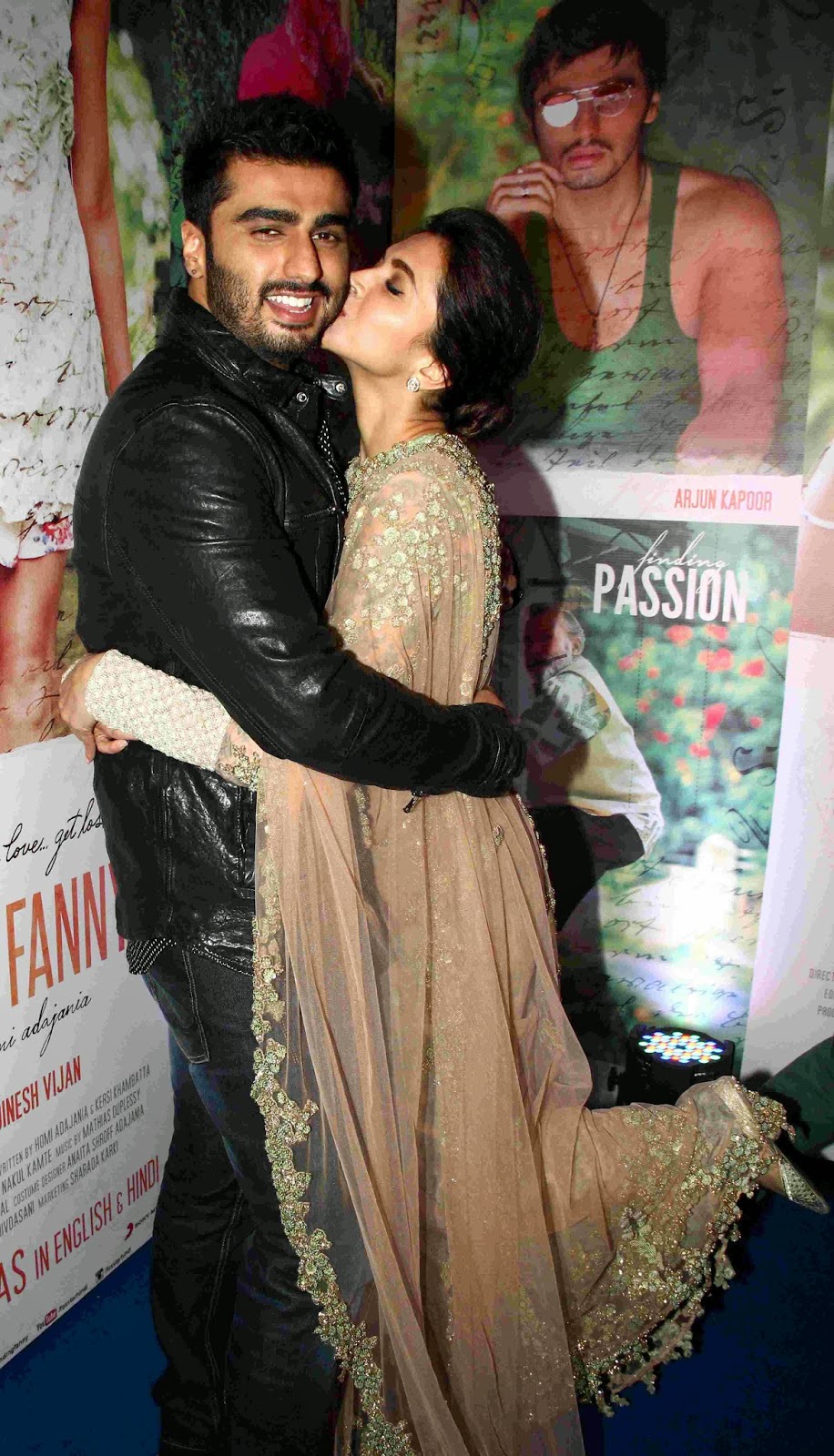 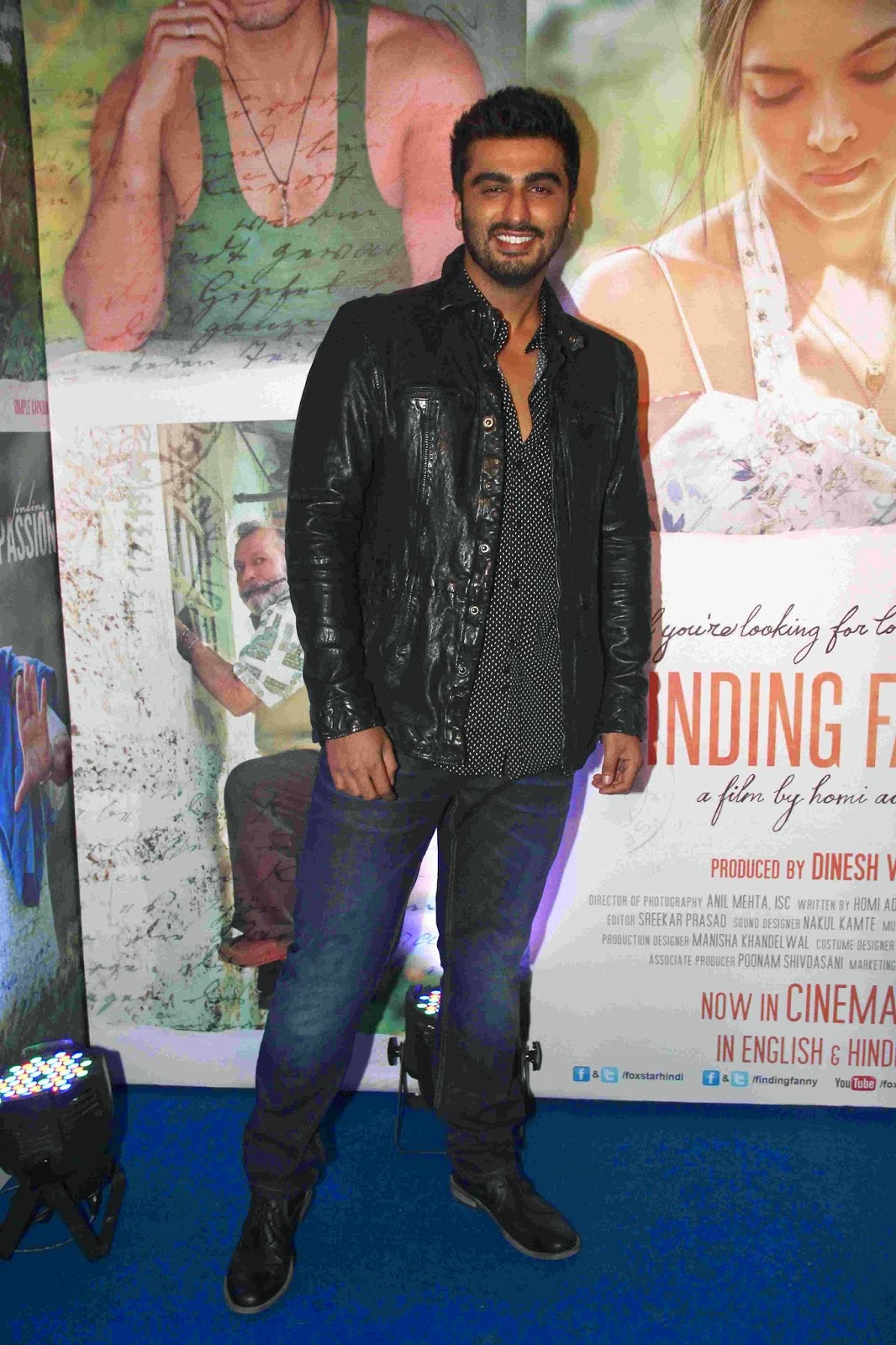 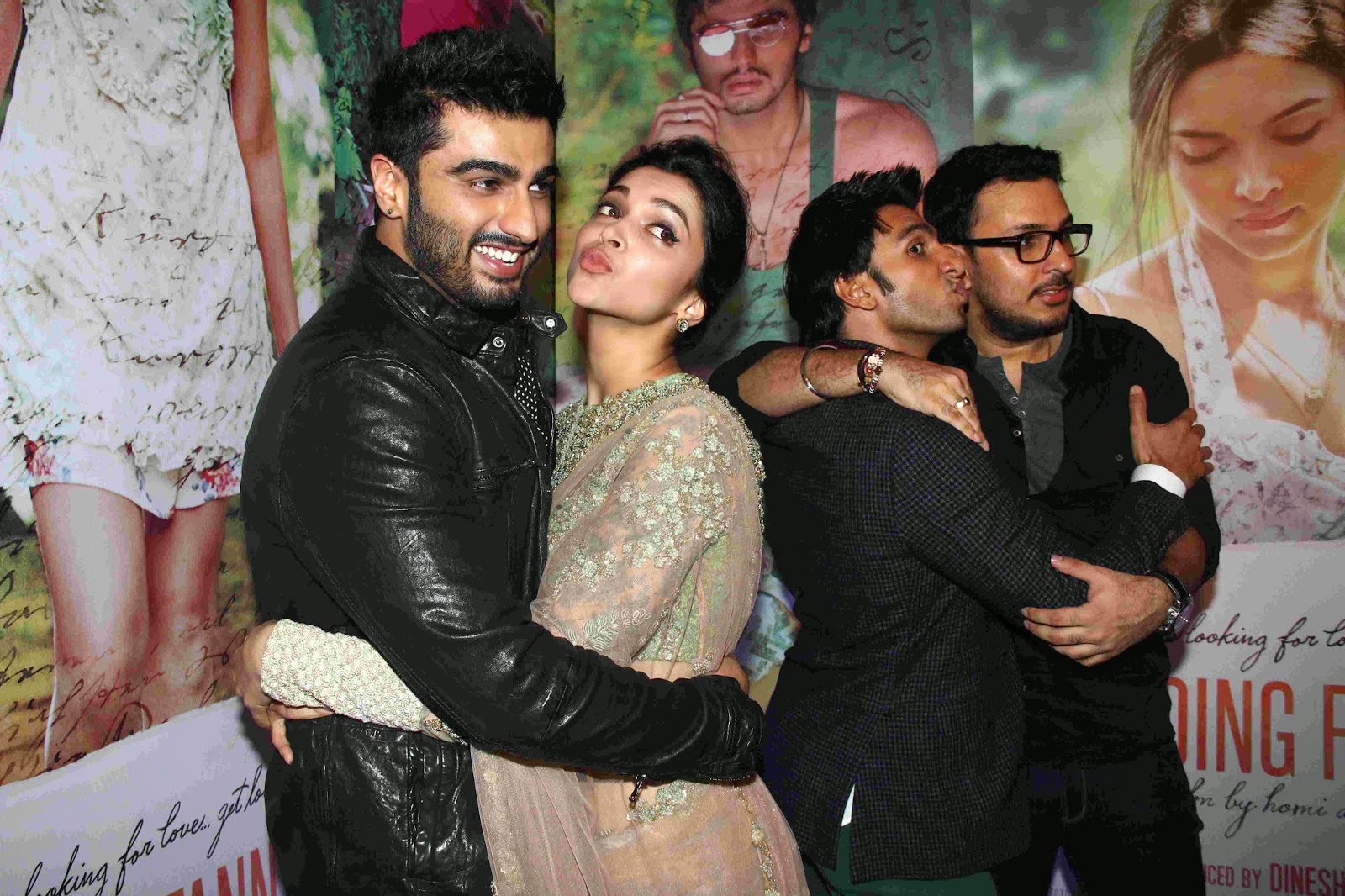 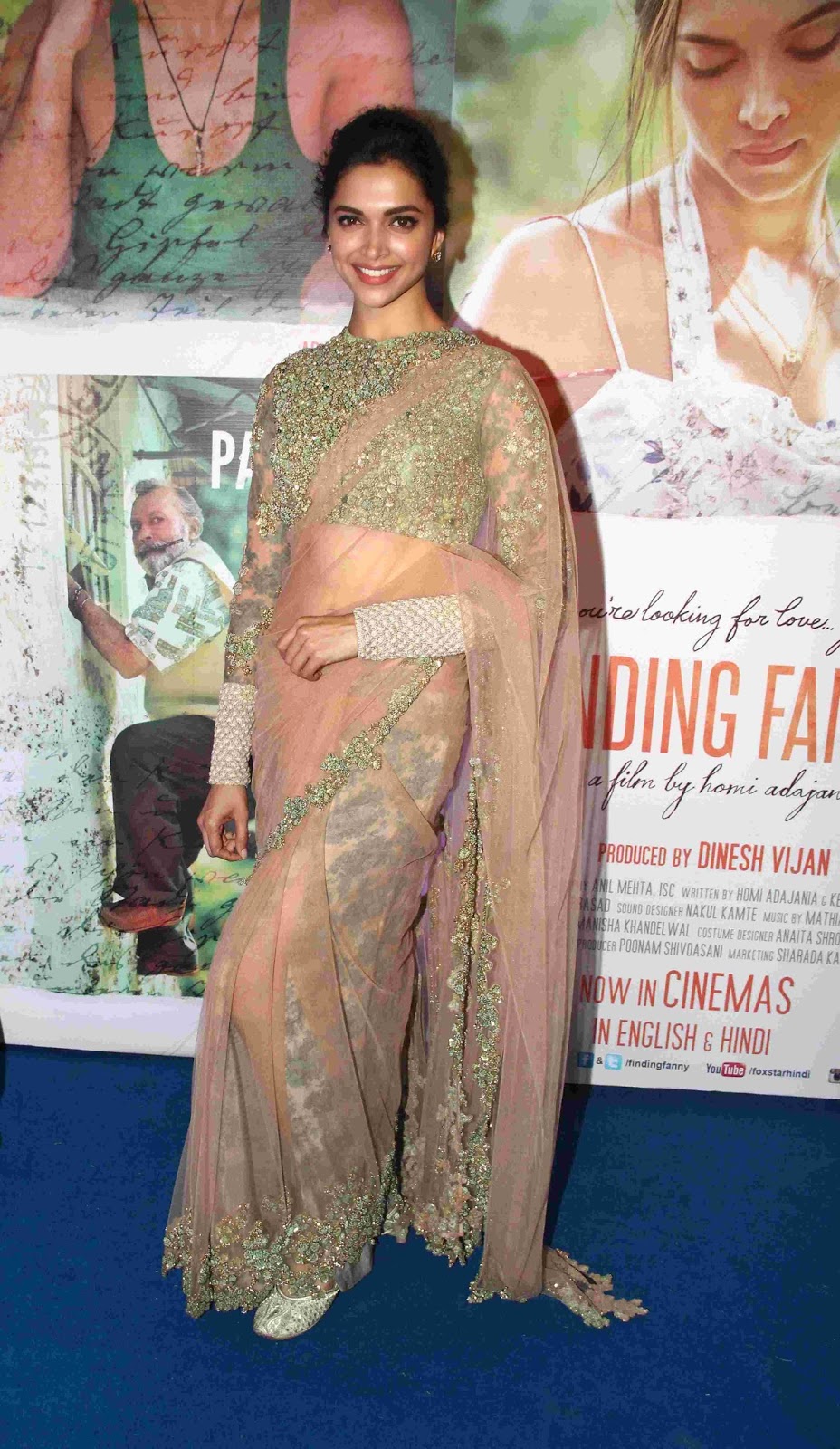 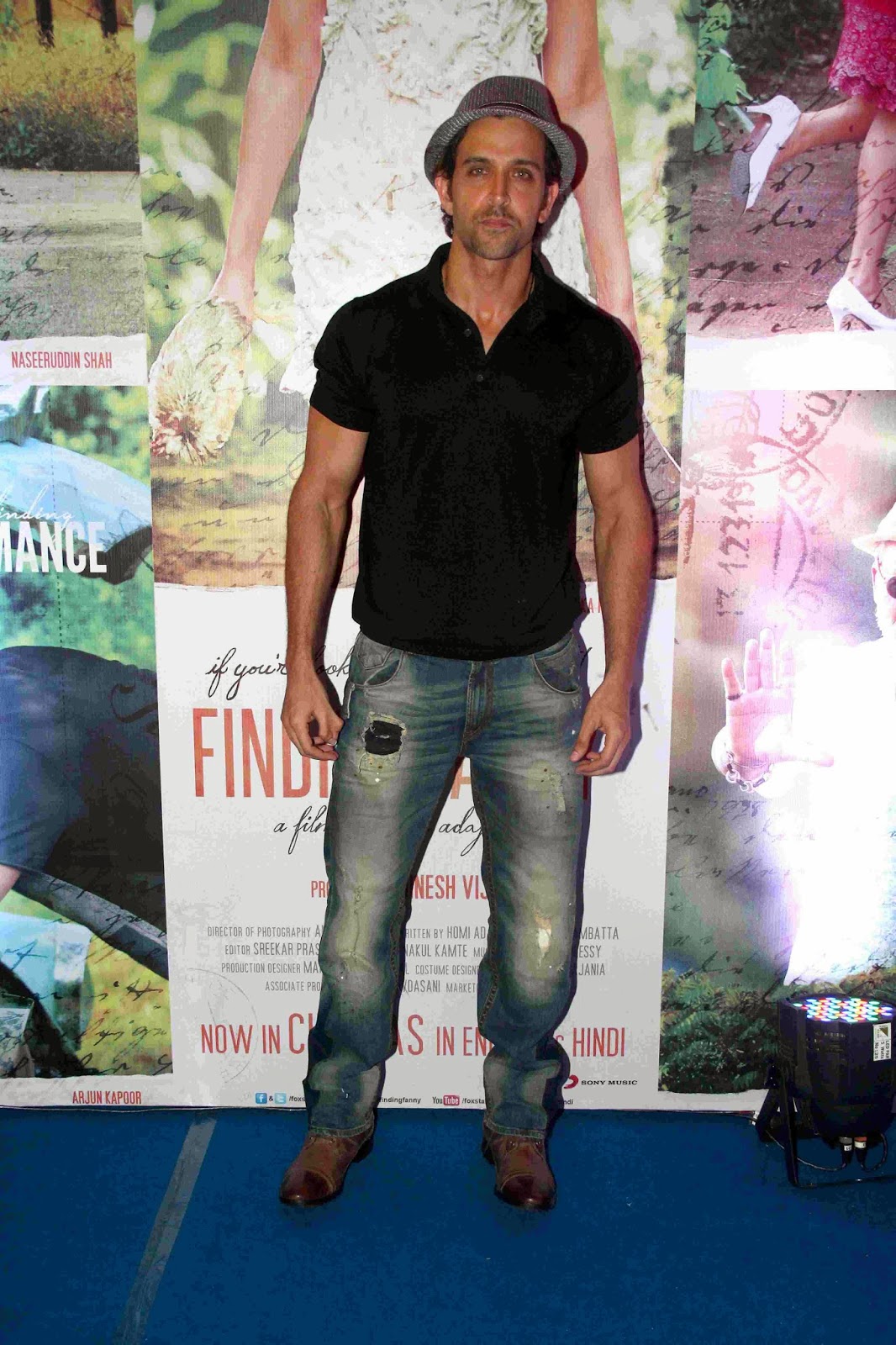 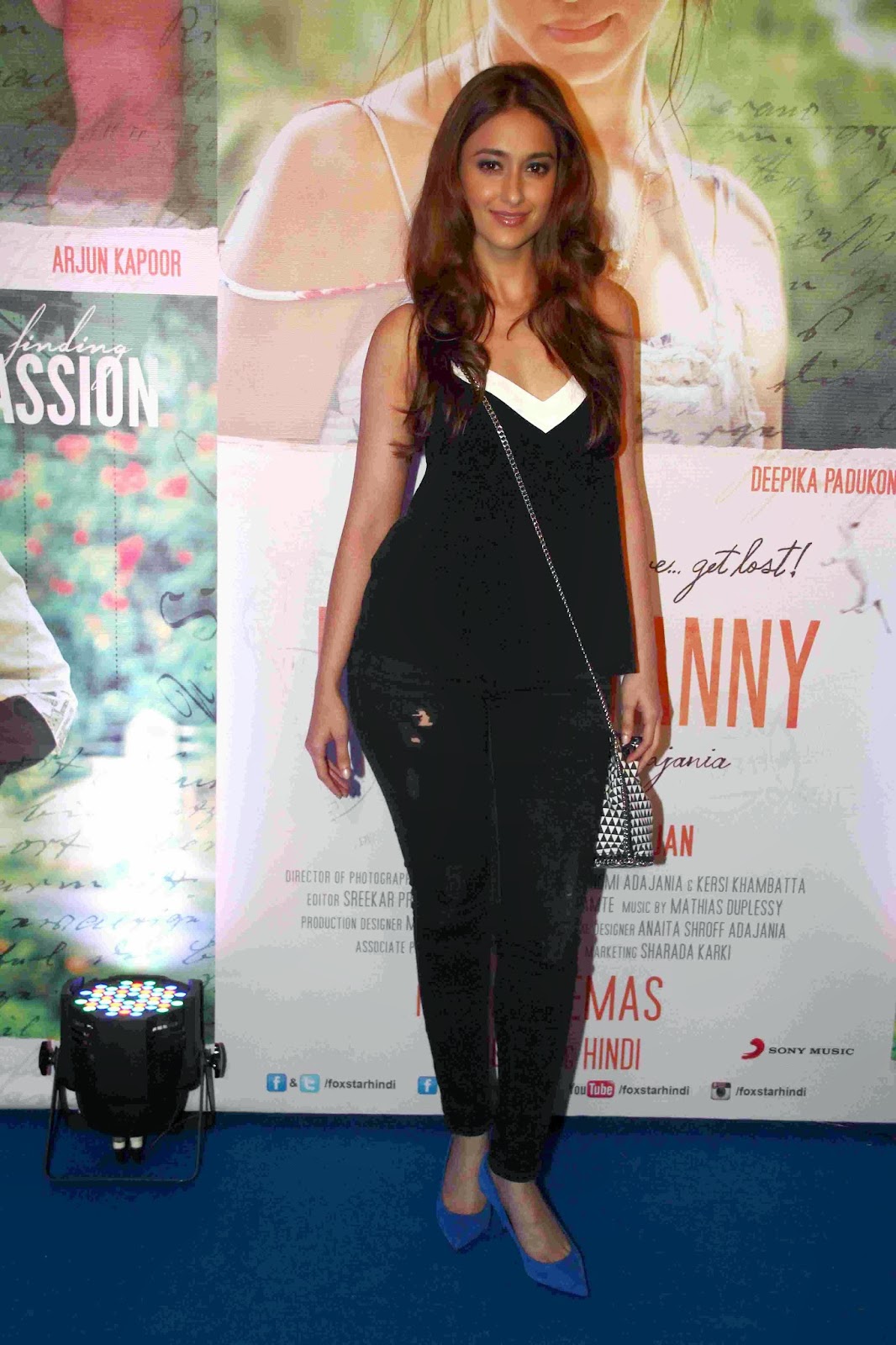 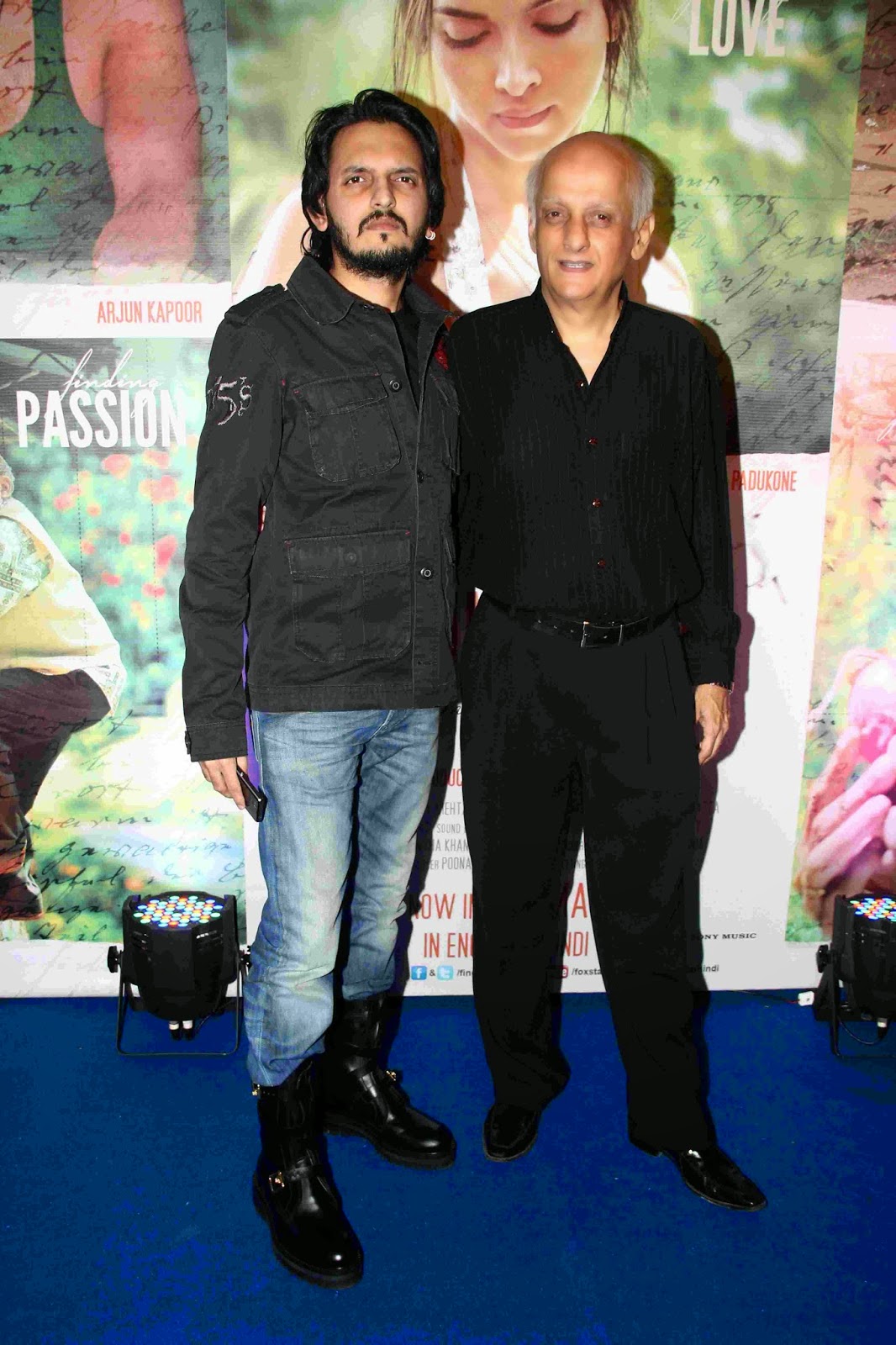 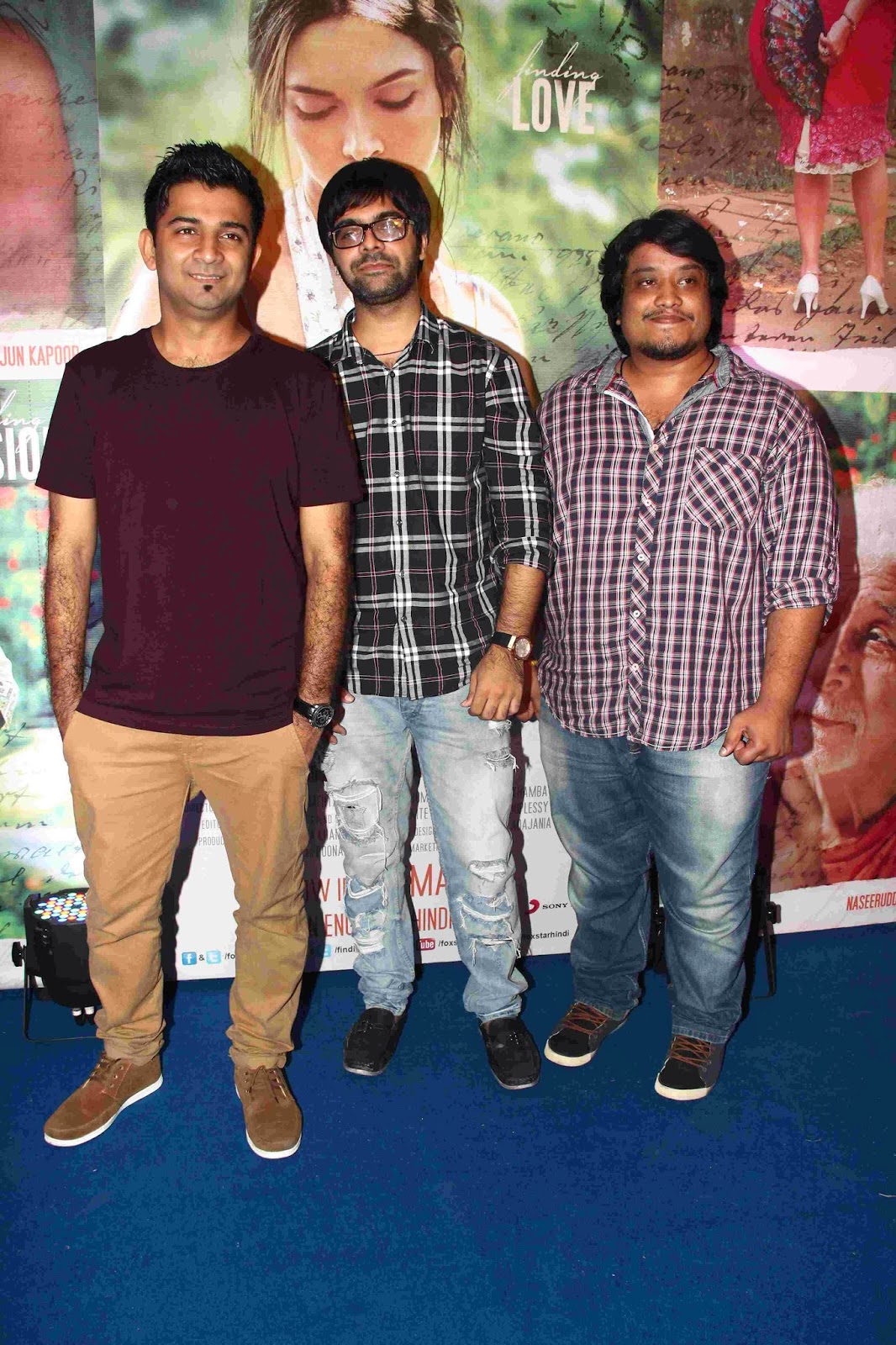 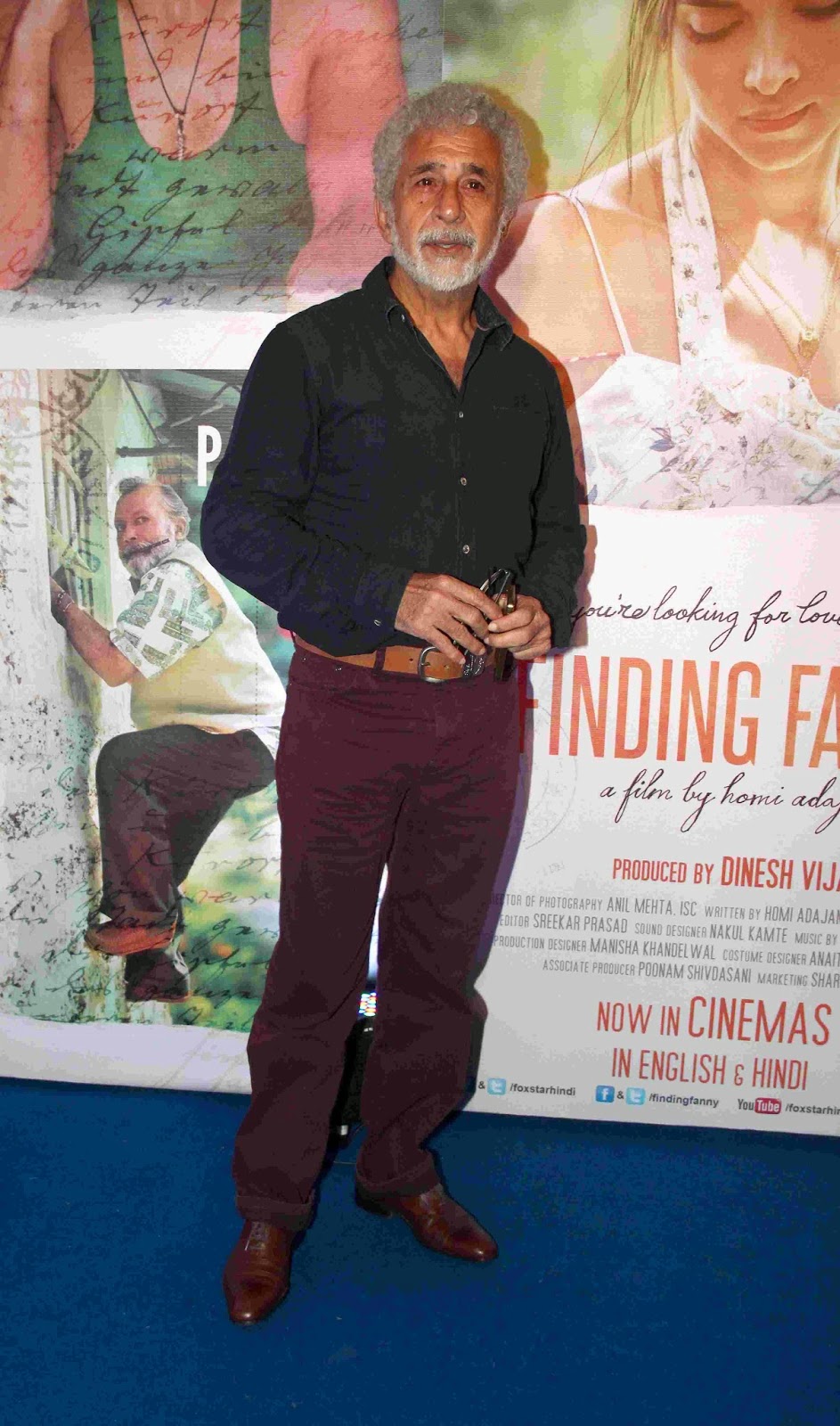 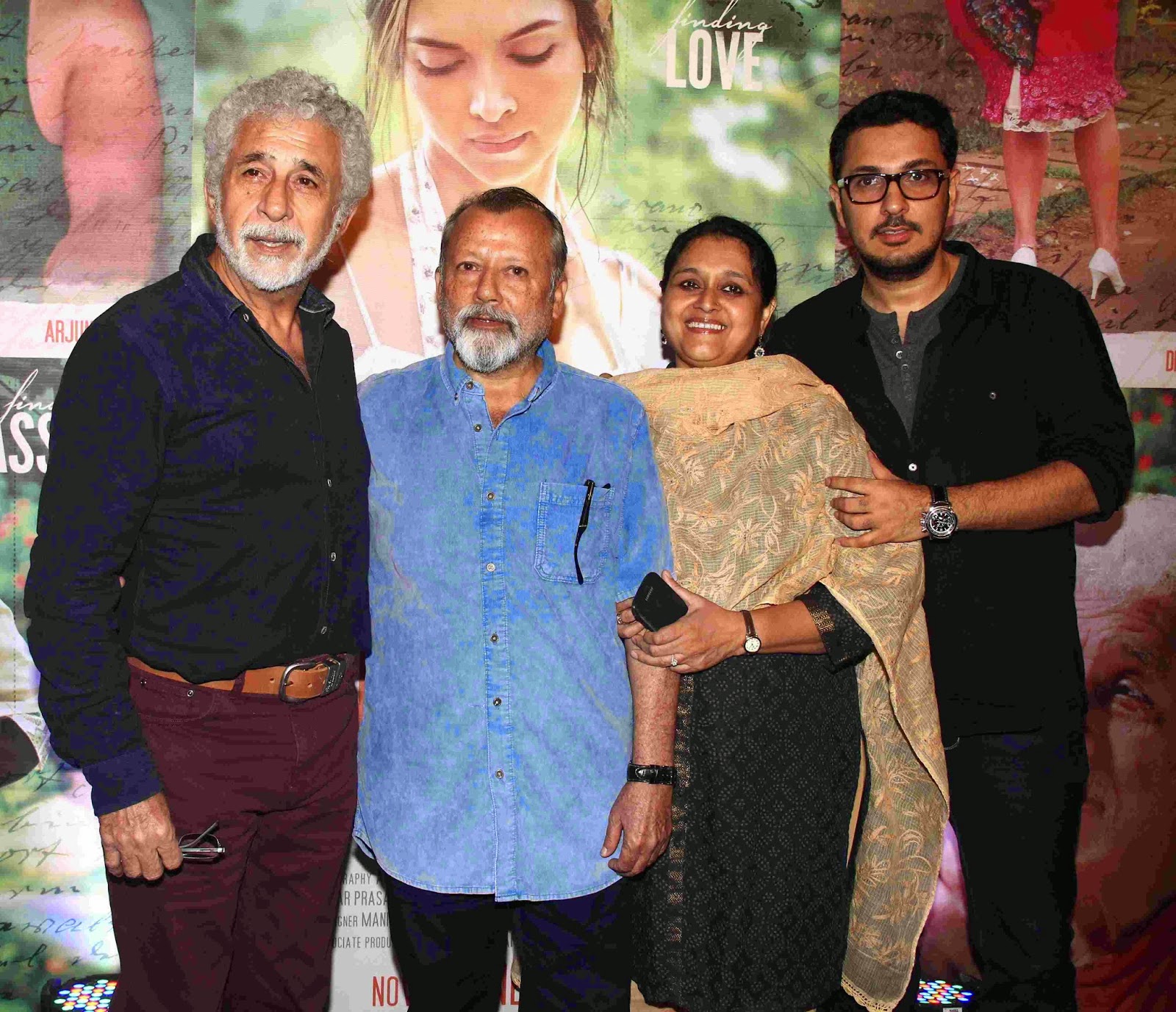 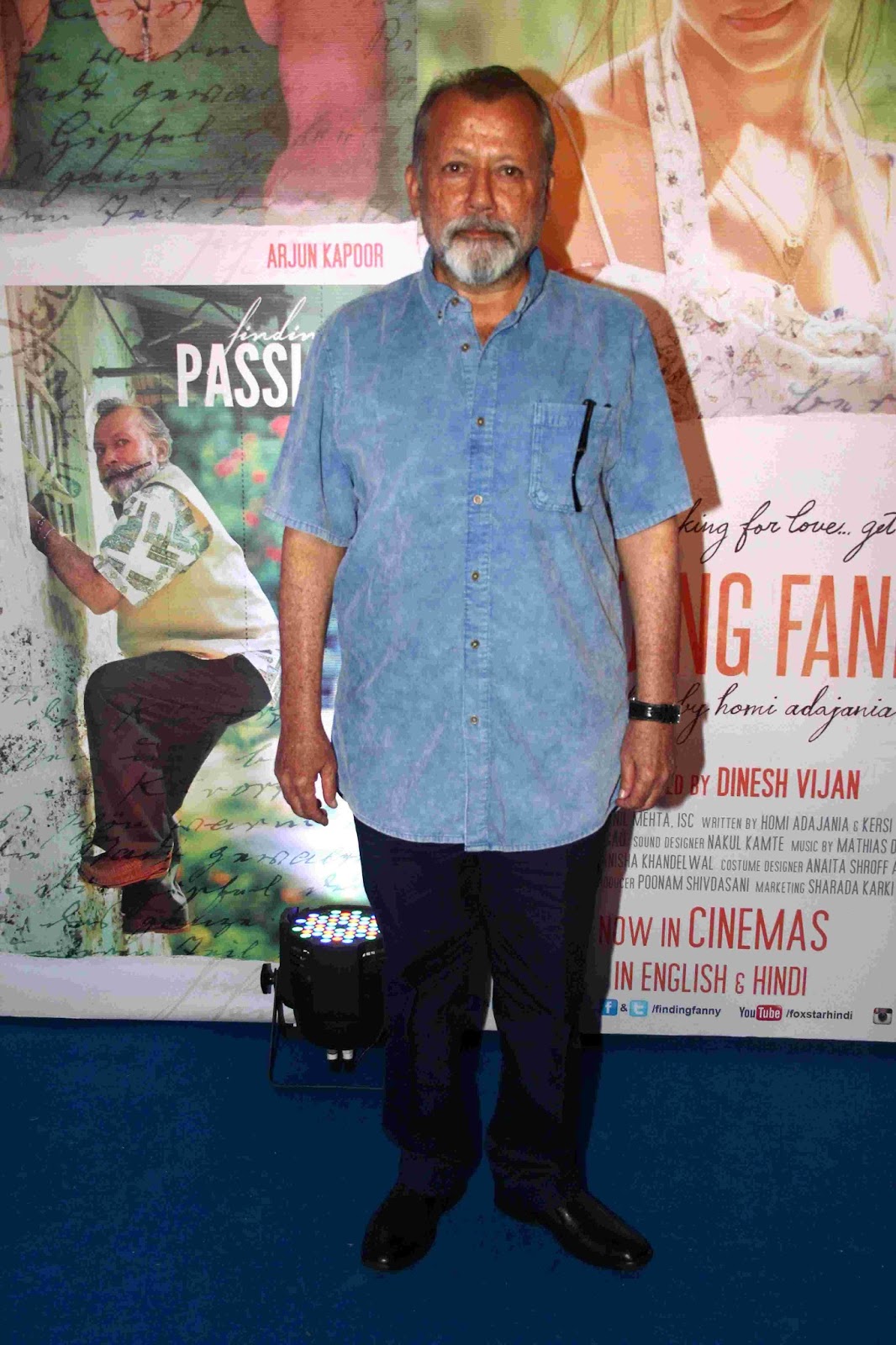 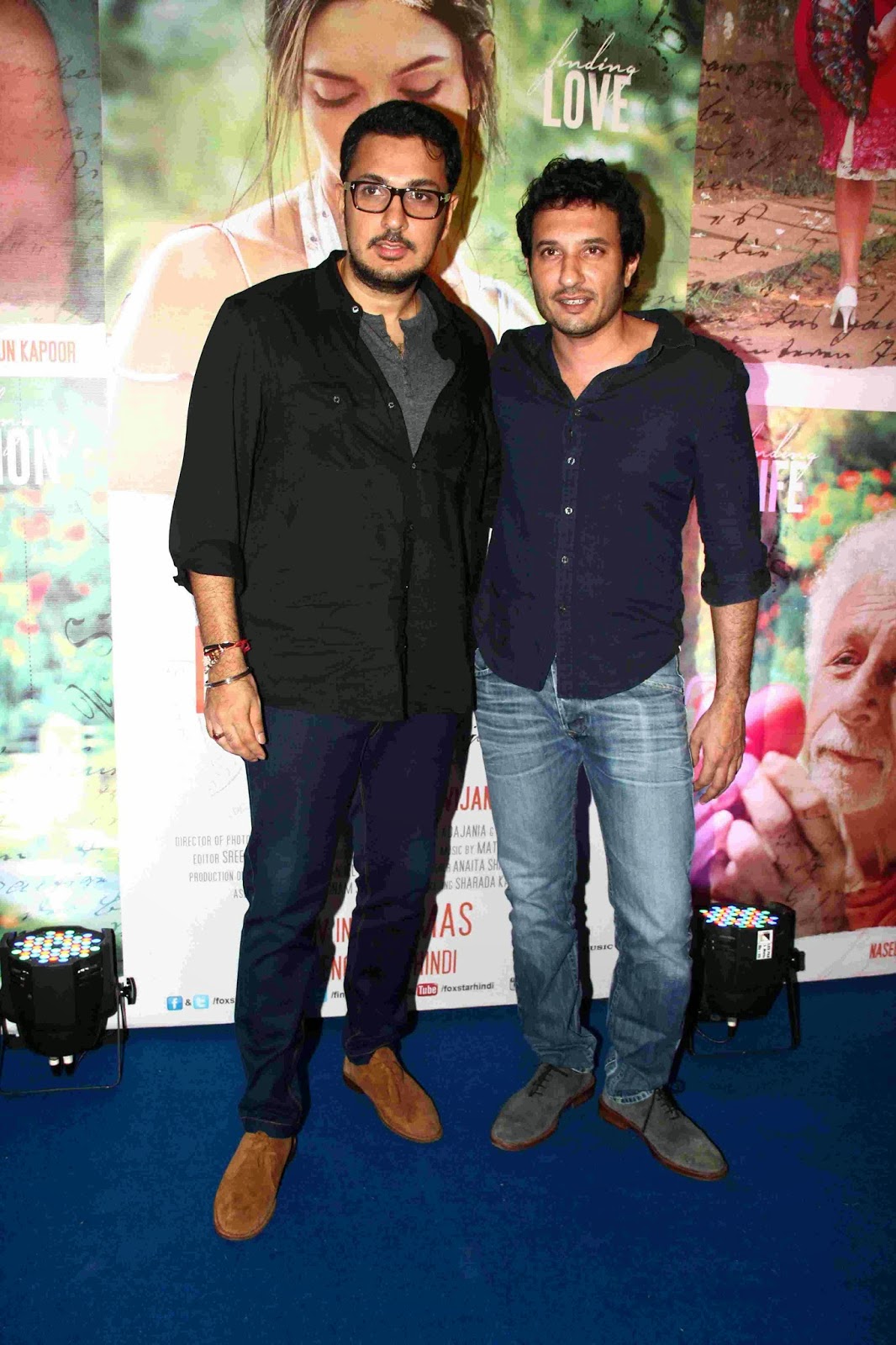