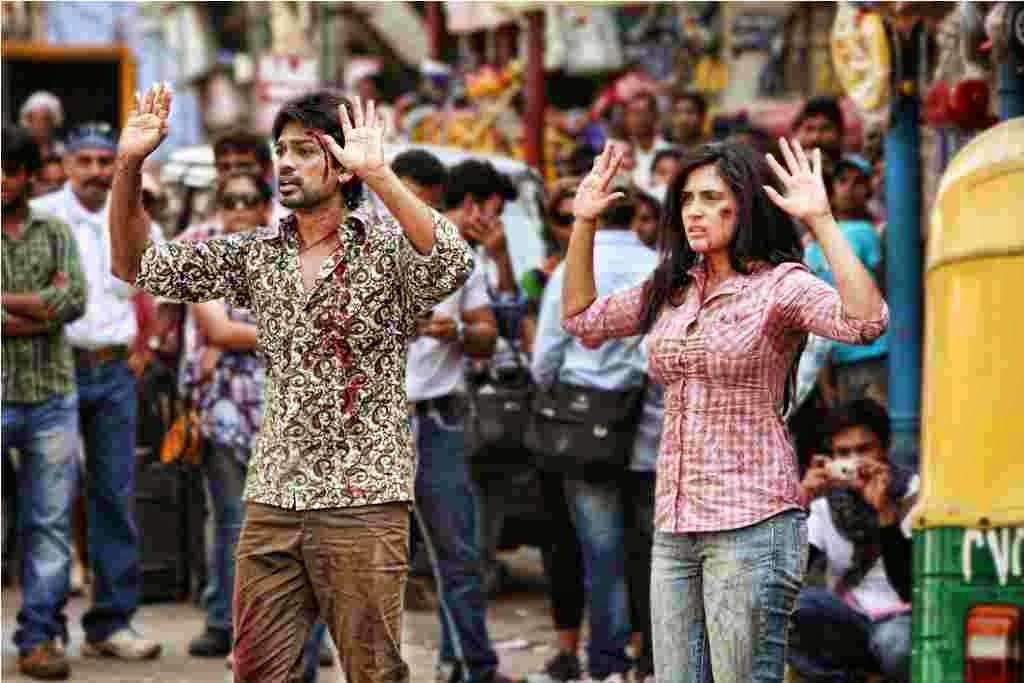 Bollywood’s classic song, Pyar Mein Dil Pe Maar De Goli which was originally composed by late RD Burman has been recreated as the title track of the movie, Tamanchey. The gritty love story which stars Nikhil Dwivedi and Richa Chadda in the lead, features the super-hit classic track.

The latest version of Burman’s timeless track has been composed by talented Krsna and sung by Bappi Lahiri. The singer says, “I'm the biggest
​​
admirer of Pancham and this is a small tribute from me to him.“

Director of the song, Deepti Nangia says, “We decided to tweak the classic song (which originally featured Amitabh Bachchan and Zeenat Aman) according to movie's theme by sticking to its original essence.”

“Generations have grown up on this song and I'm
​​
privileged that my film is attached to it now,” says producer Suryaveer Singh Bhullar

Presented by Fashion TV films and produced by Suryaveer Singh Bhullar, ‘Tamanchey’ starring Nikhil Dwivedi and Richa Chadda, is slated to release on October 10, 2014.
Posted by http://www.starfriday2012.com/ at Sunday, September 14, 2014