Charudutt Acharya is brimming with excitement. 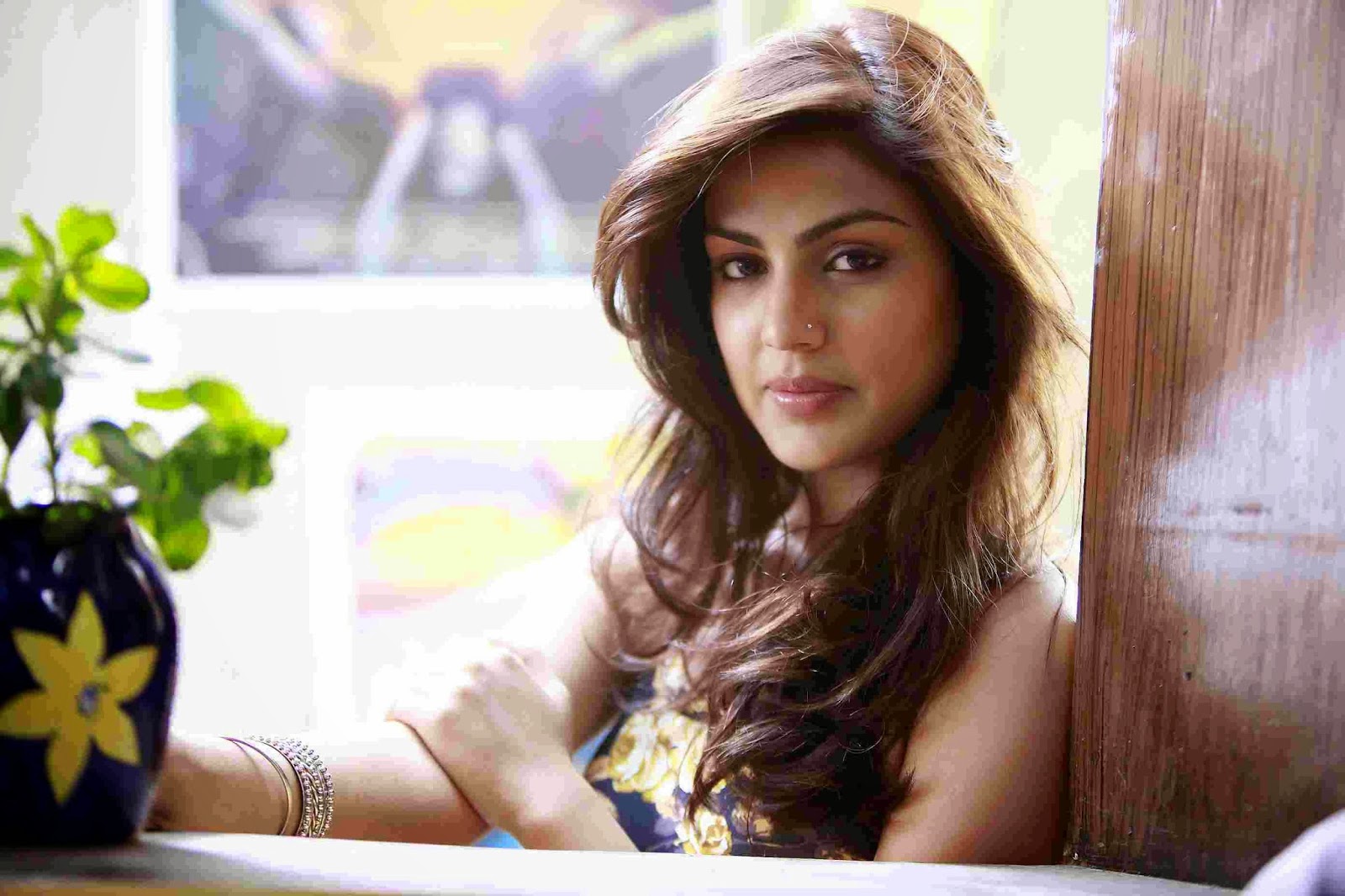 All Work But Also Pleasure At SONALI CABLE Rehearsals!

Charudutt Acharya is brimming with excitement. Why shouldn’t he? His directorial debut is all set to hit the silver screen, SONALI CABLE, the film which he has also written is already garnering curiousity. For himself, he is glad that he had such an exceptional team of cast and crew.

“I have become a fan of my lead pair, Ali Fazal and Rhea Chakraborty!” quipped Acharya, apparently the leading lady has completely impressed the director, “Rhea is young, when I saw her at audition I felt her raw energy which I personally liked about her. Before starting the shoot of the film, I kept workshop for 6 weeks. During workshop we used to rehearsed each scene day and night. I am glad that during workshop each actor contributed their 100%, no doubt there was lot of time invested but no one ever complained about it!”

Ask Rhea and she has her own reasons for not having complained, “There were many reputed actors who were rehearsing over 150 times for a scene, so for that I had to rehearse at least 300-400 times, right? I just felt I need more practice. It was tiresome but also fun.” She further adds, “Sometimes during our workshop Ramesh (Sippy) sir used to come by that time the fun was double, his suggestions were very useful for us. Infact, we used to wait when Ramesh sir will come and guide us!” Being guided by the man who gave our country, SHOLAY, is certainly a dream for debutantes all over!