Fireflies to release on 31st October 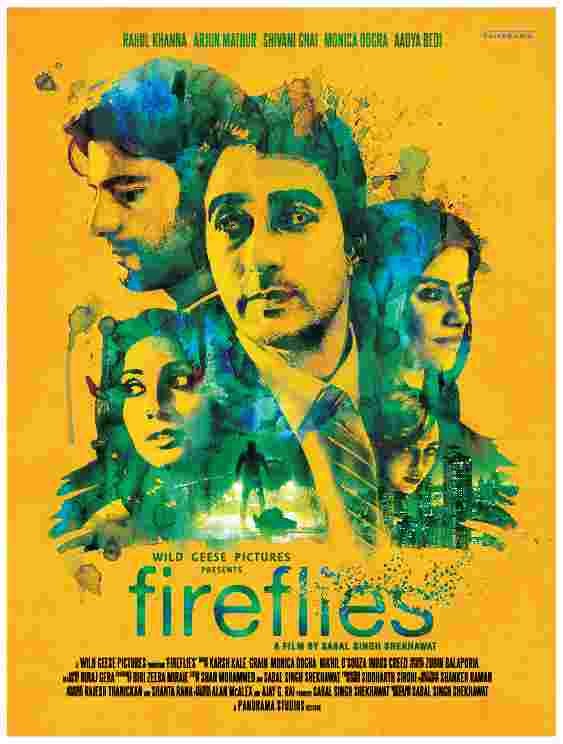 Rahul Khanna and Monica Dogra starrer film Fireflies is all set to release in India on ­­­­­­­­­­­31st of October 2014. The film is directed by Sabal Singh Sheikhawat, who has to his credit numerous award winning commercials which he has both directed and produced. The film also stars the very talented Arjun Mathur who has been a part of films like Mira Nair’s Migration and Zoya Akhtar's Luck by Chance.

The film is a drama capturing the lives of two estranged brothers. One brother who leads a very successful life as a banker and the other who is a law school dropout and lives by the day. Fate brings them together when a tragedy that struck them 15 years ago re-manifests itself in a new avatar in their life.

The film stars Indie music's reigning queen Monica Dogra, who will make her first appearance on the silver screen after Bejoy Nambiar's Davidas the lead opposite Arjun Mathur. One of the first few actors from India to establish a na
i​n both Bollywood and Hollywood, Rahul Khanna

​ will yet again enthrall the audiences with his intense performance on screen
. Both Monica and Rahul have

​played strong characters
in the movie, compelling the audience to come along with them on this emotional journey of self - discovery.

The film is written by Sabal  and is part of the next generation Cinema that is growing fast in India. The lead pair has a strong resonance amongst the metro city audience and have been a part of many progressive and international projects. 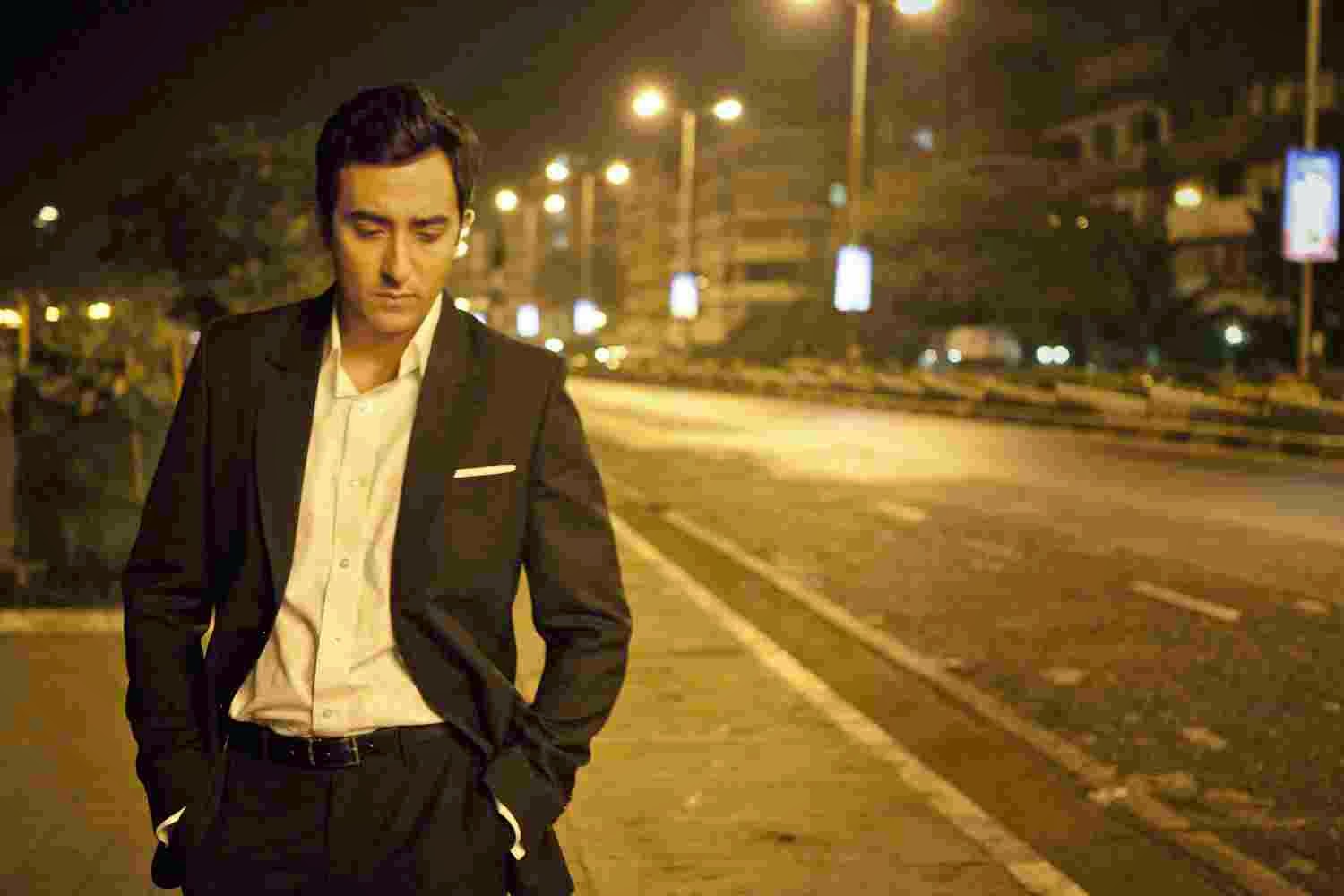 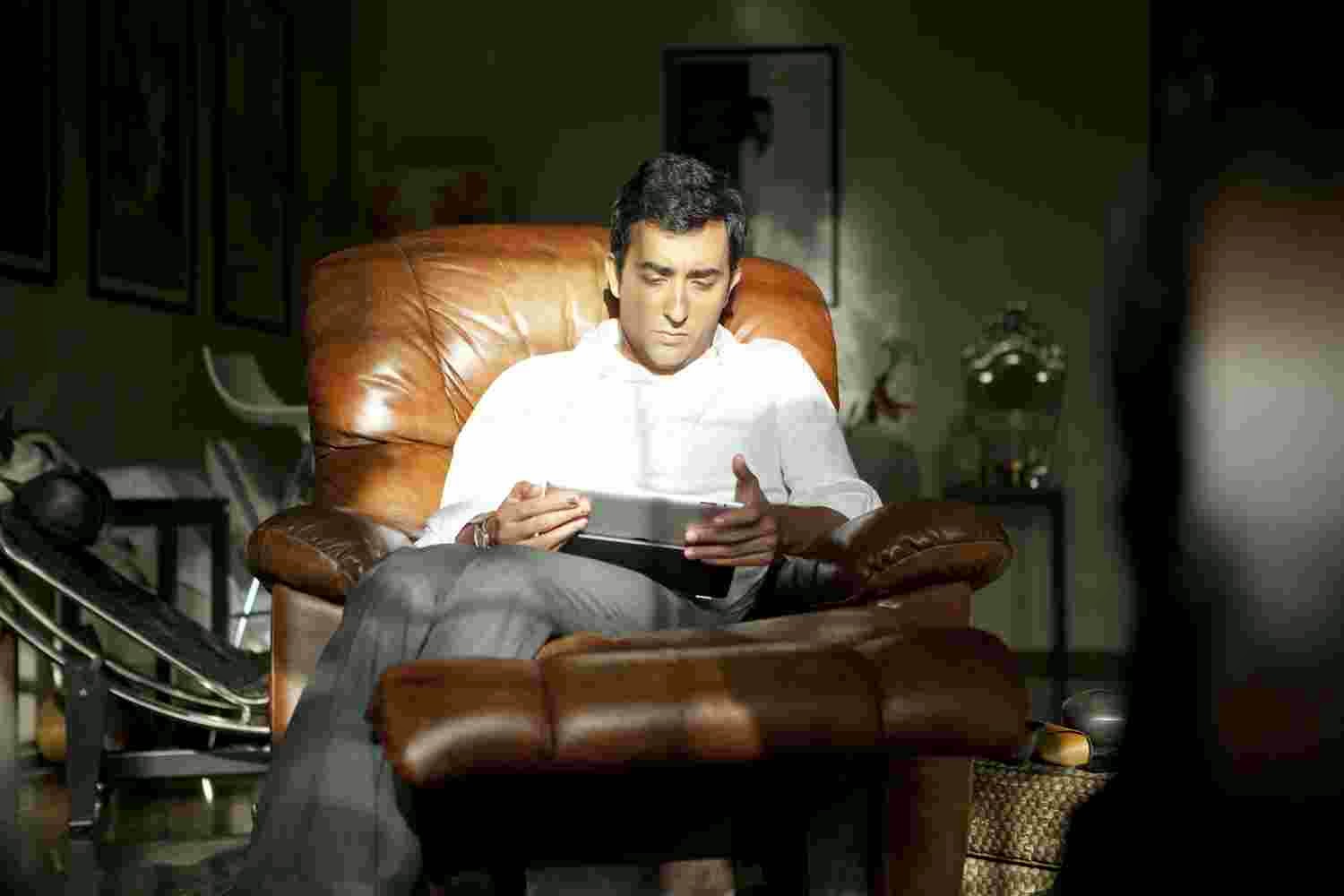 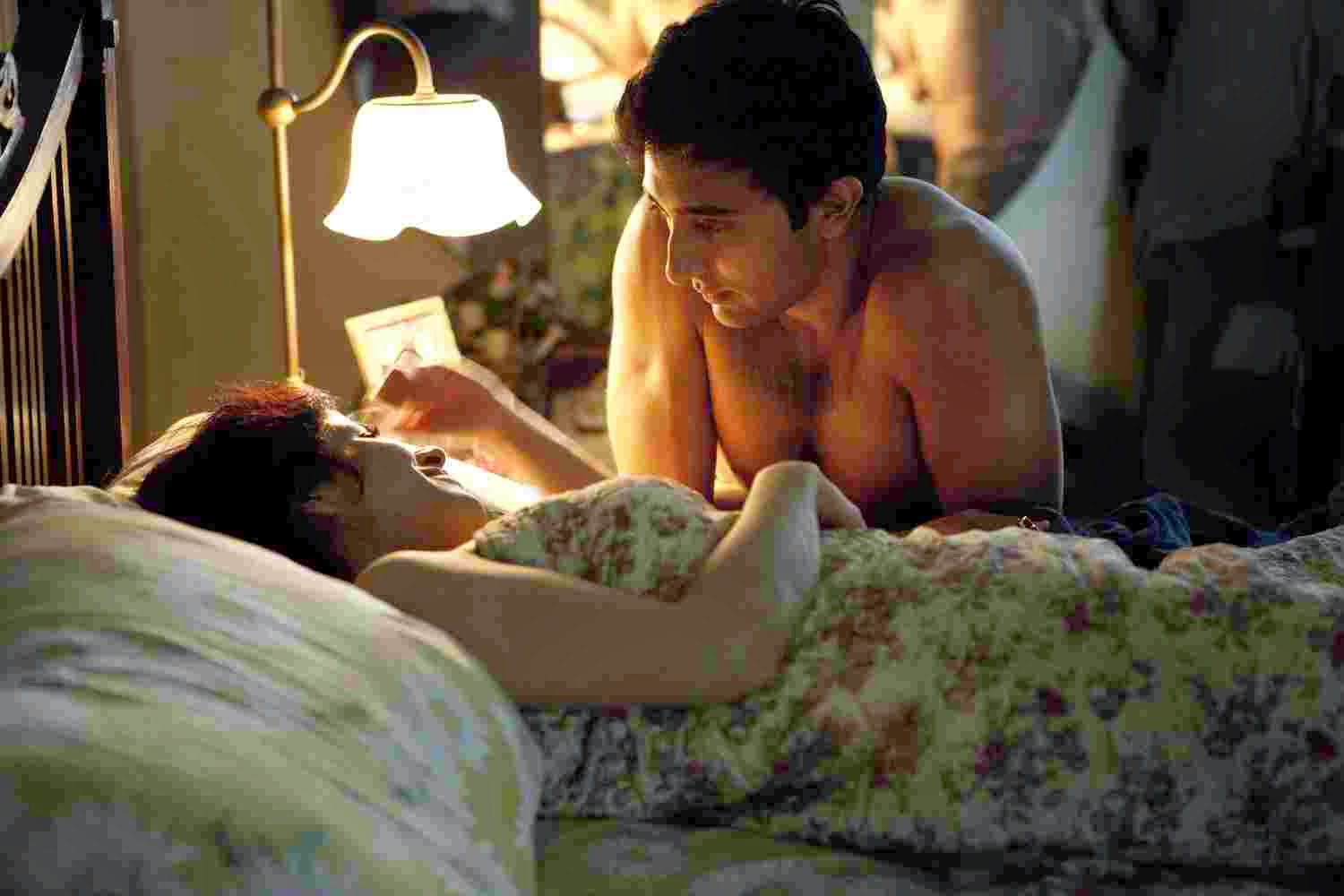 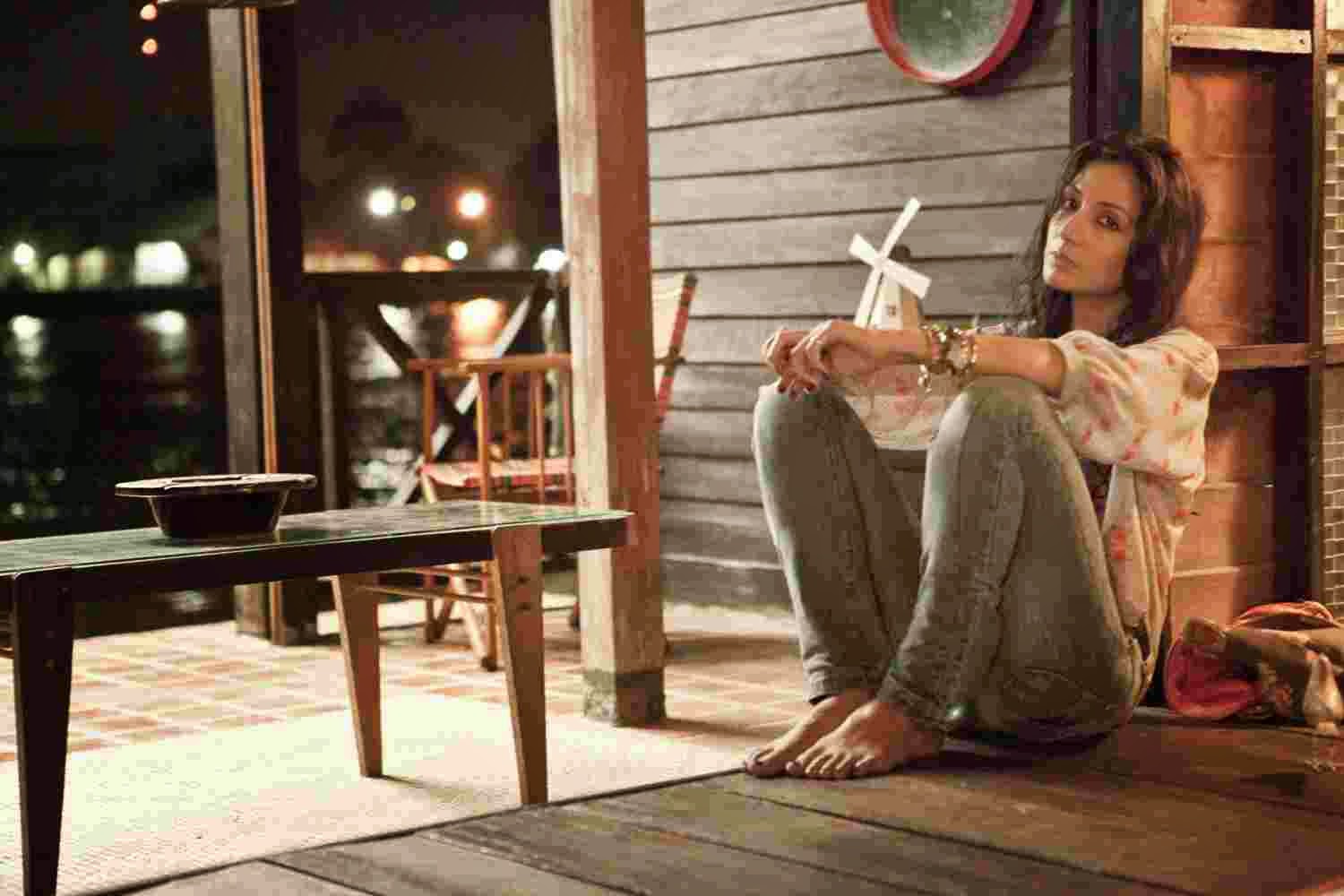