The film has been buzzing with the exciting action and the burning romance which has been seen in the teaser and songs of the film.

But this time around the Bang Bang title song has proved to be jaw dropping.

The first press conference for the film was held yesterday where the Bang Bang title song got launched.

The song had the stunning pair doing some outstanding dance moves and looking sizzling hot. Hrithik gave a memento to MJ doing some of his classic moves.

The song not only gather eyeballs but an exciting applause by the media present there who is all to eager for the release of the film.

Now all we can do is wait for 2nd October. 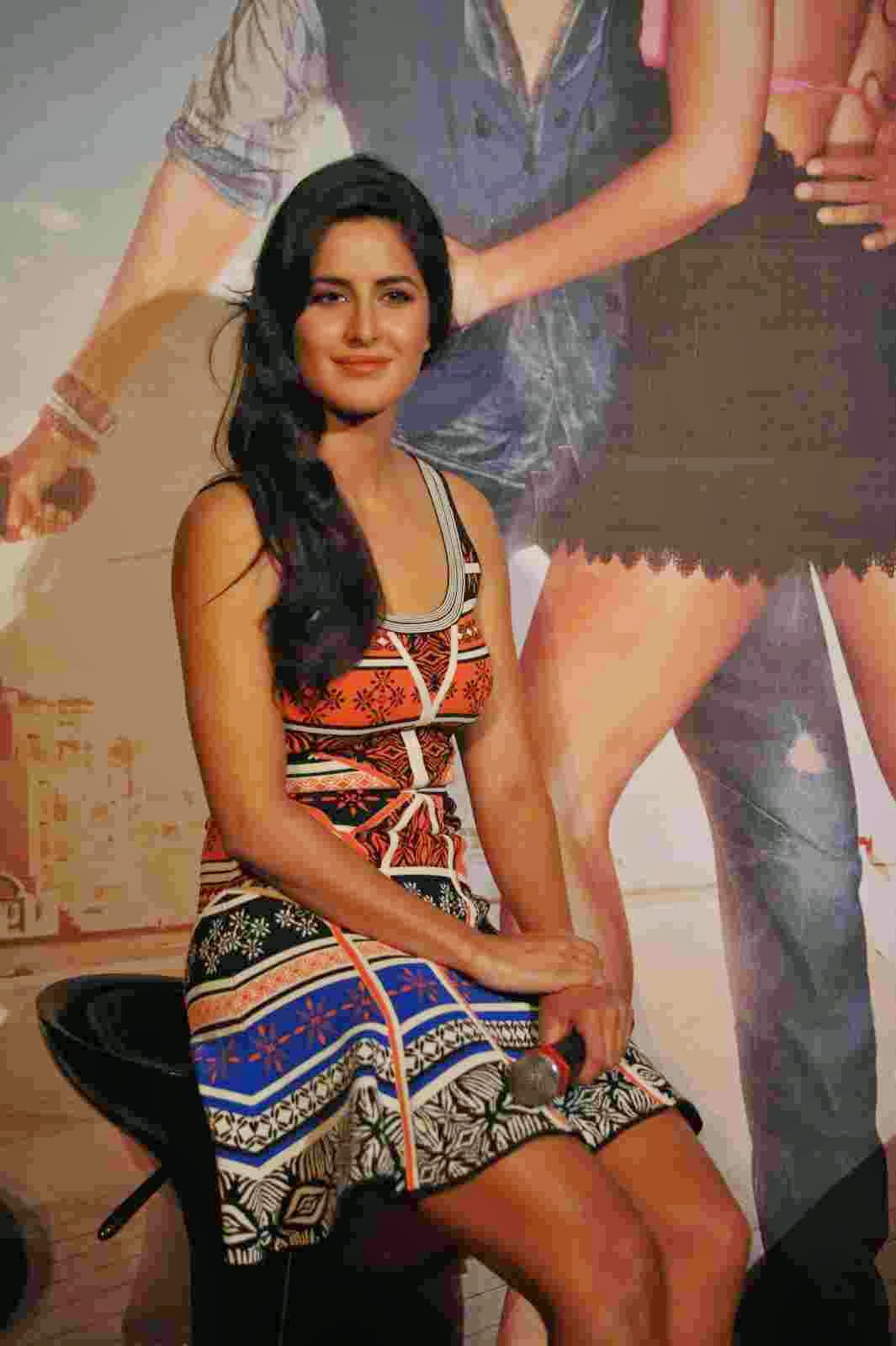 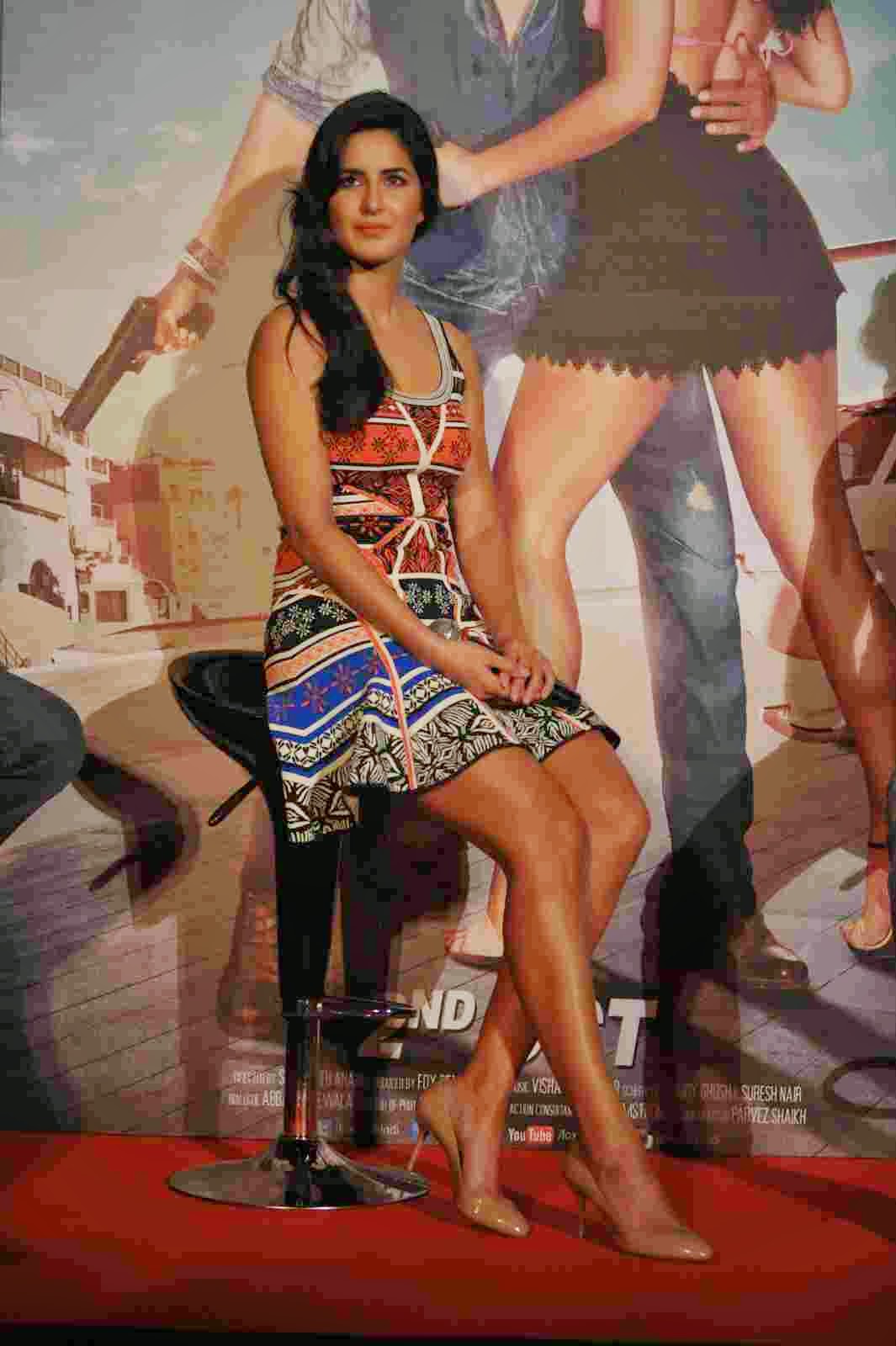 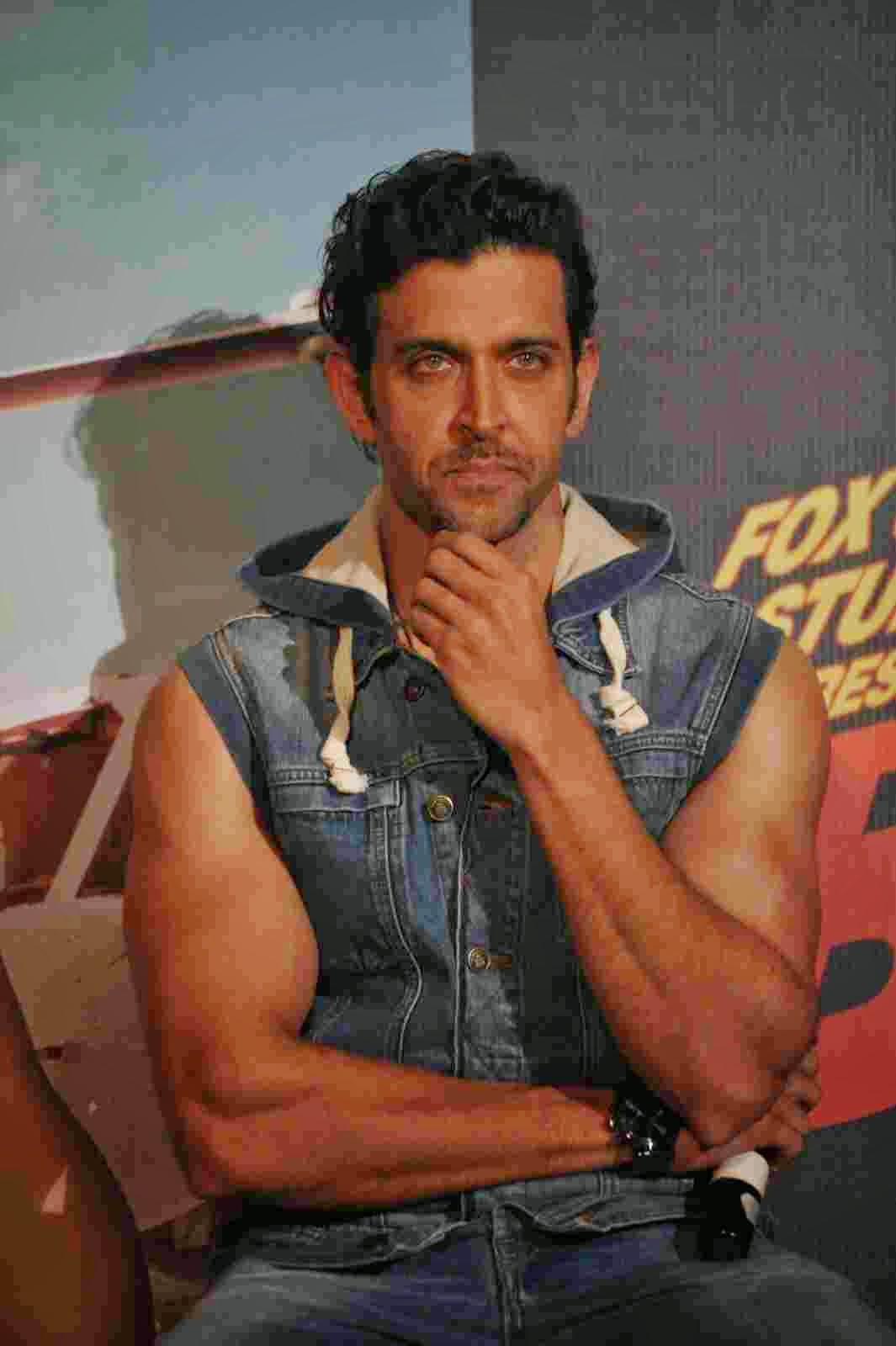 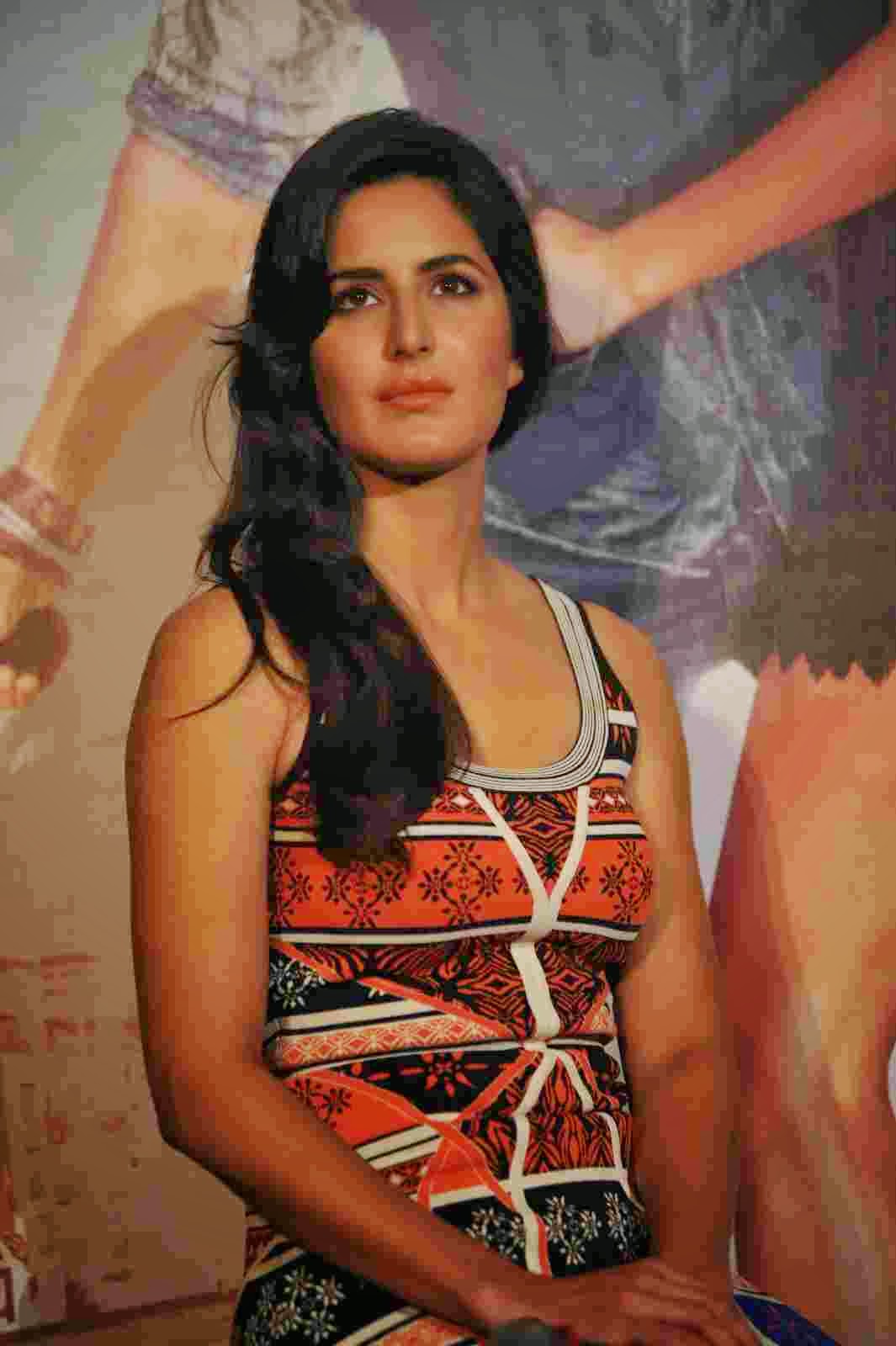 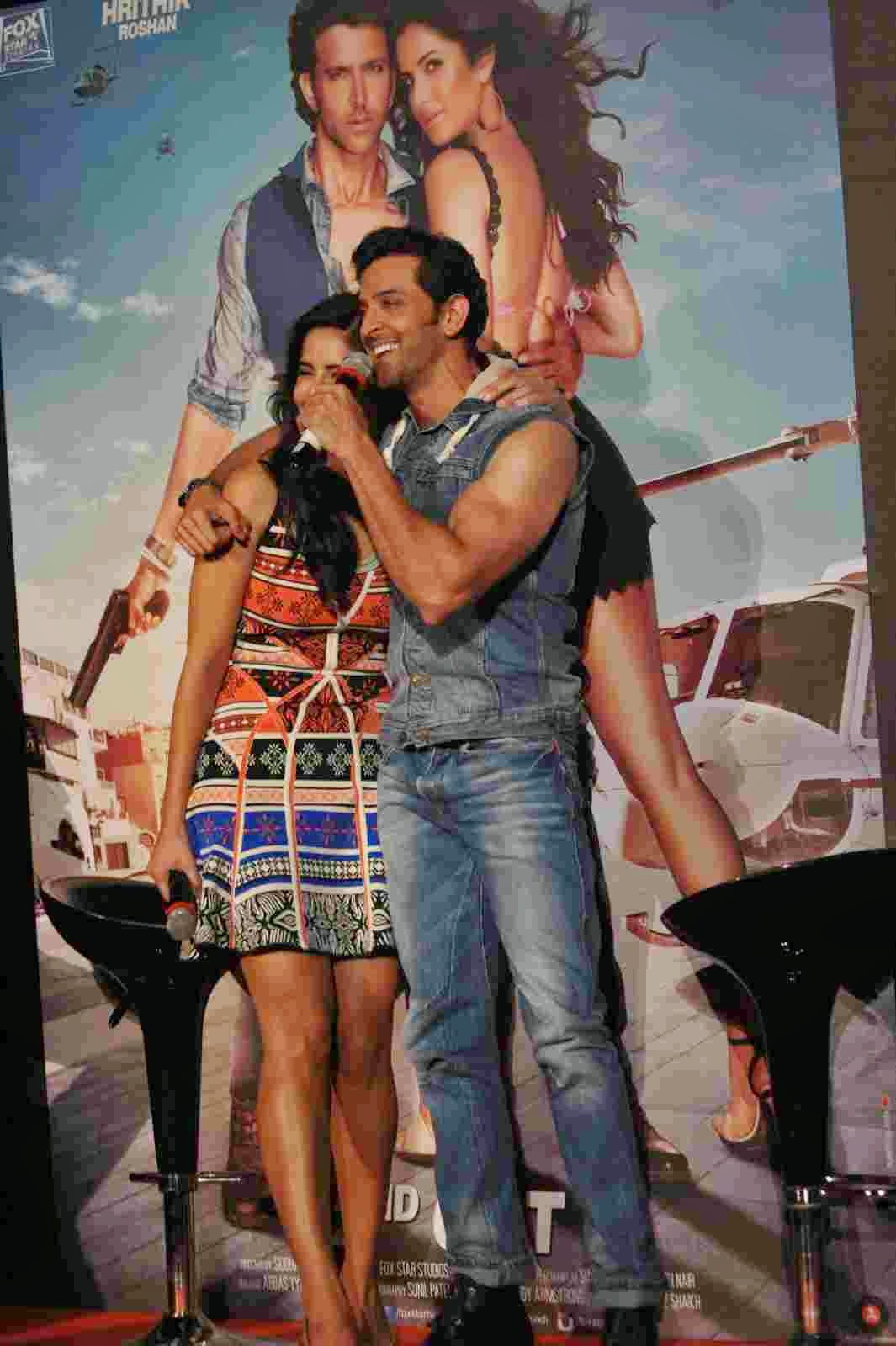 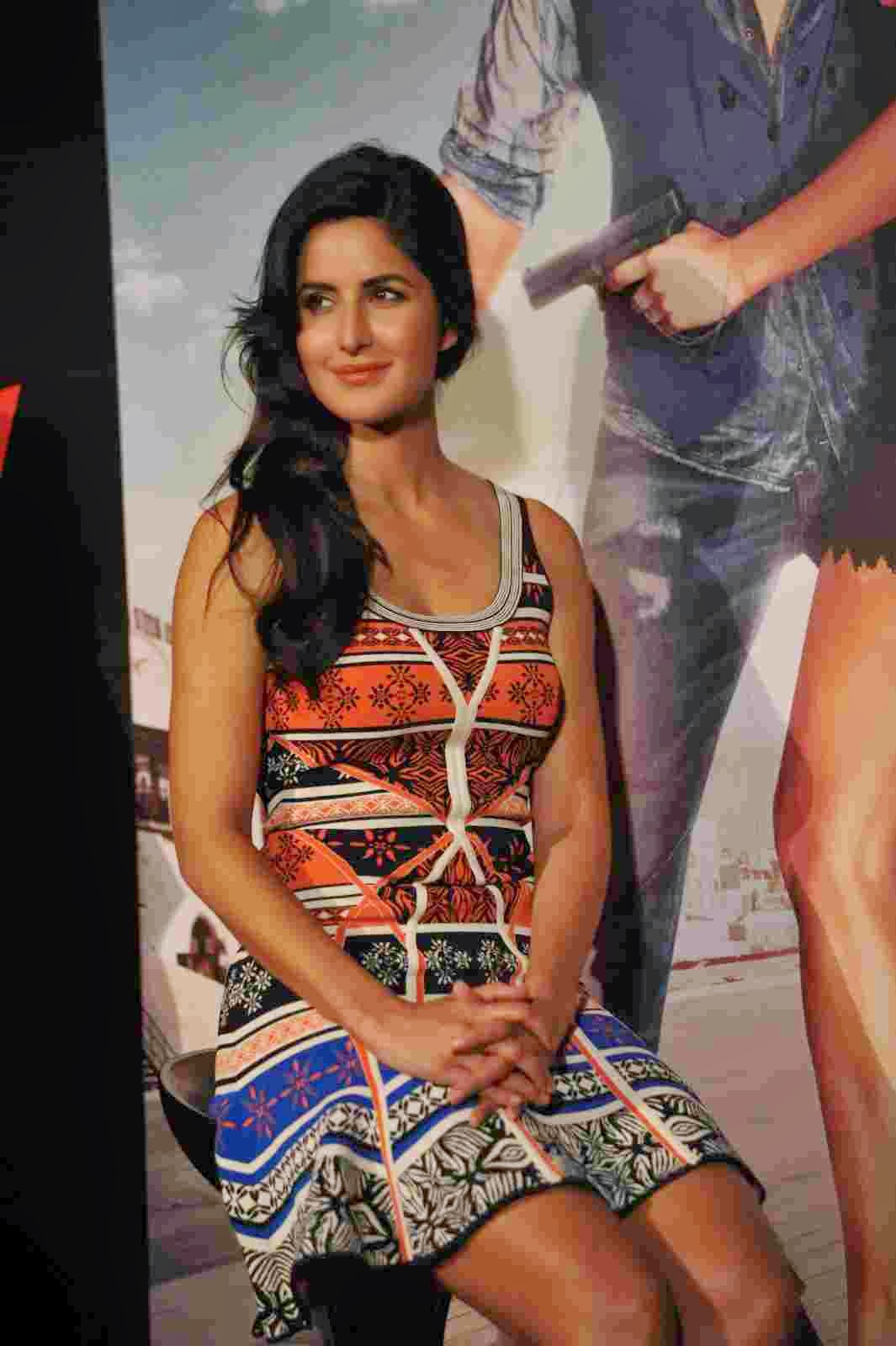 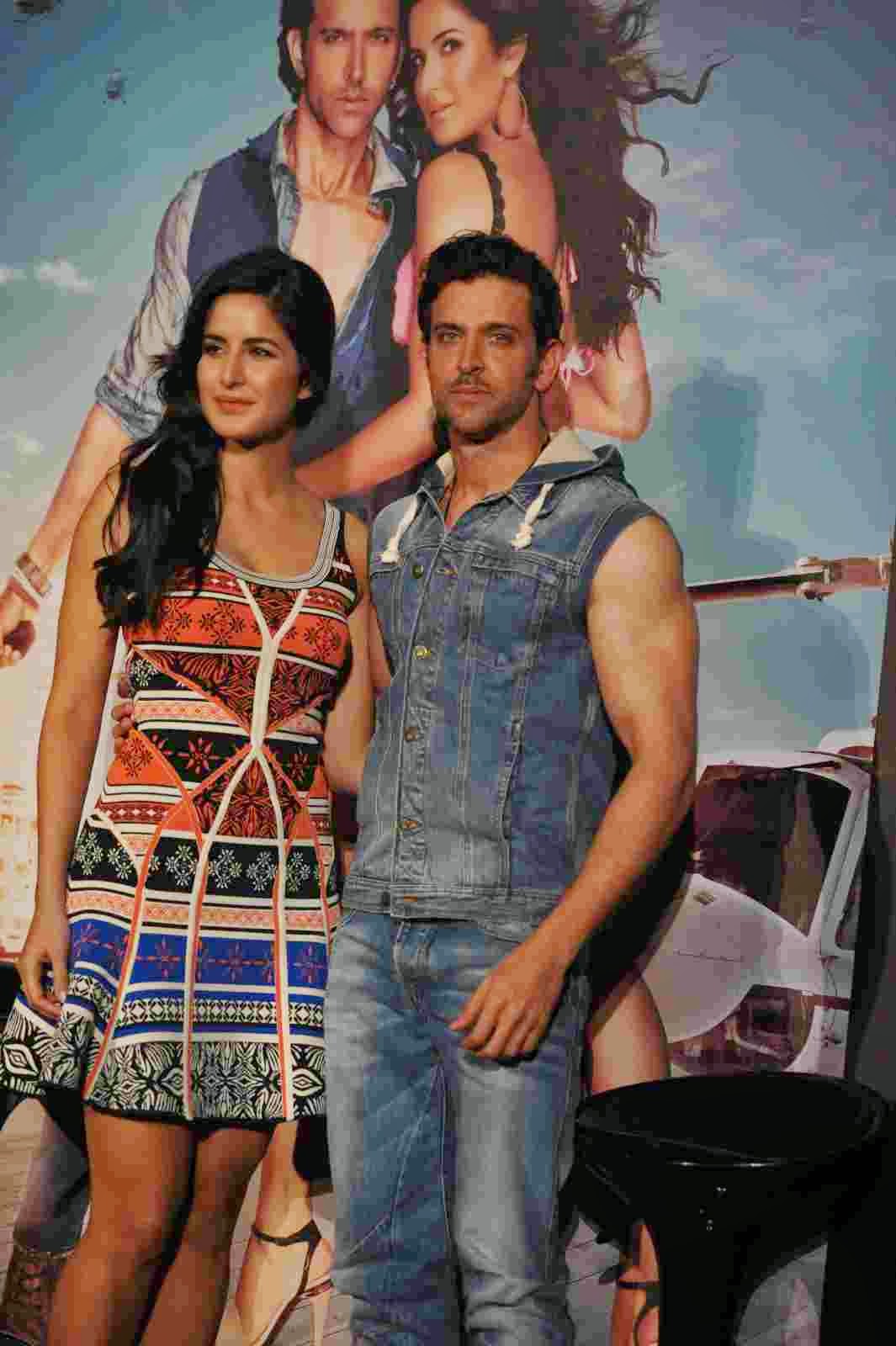 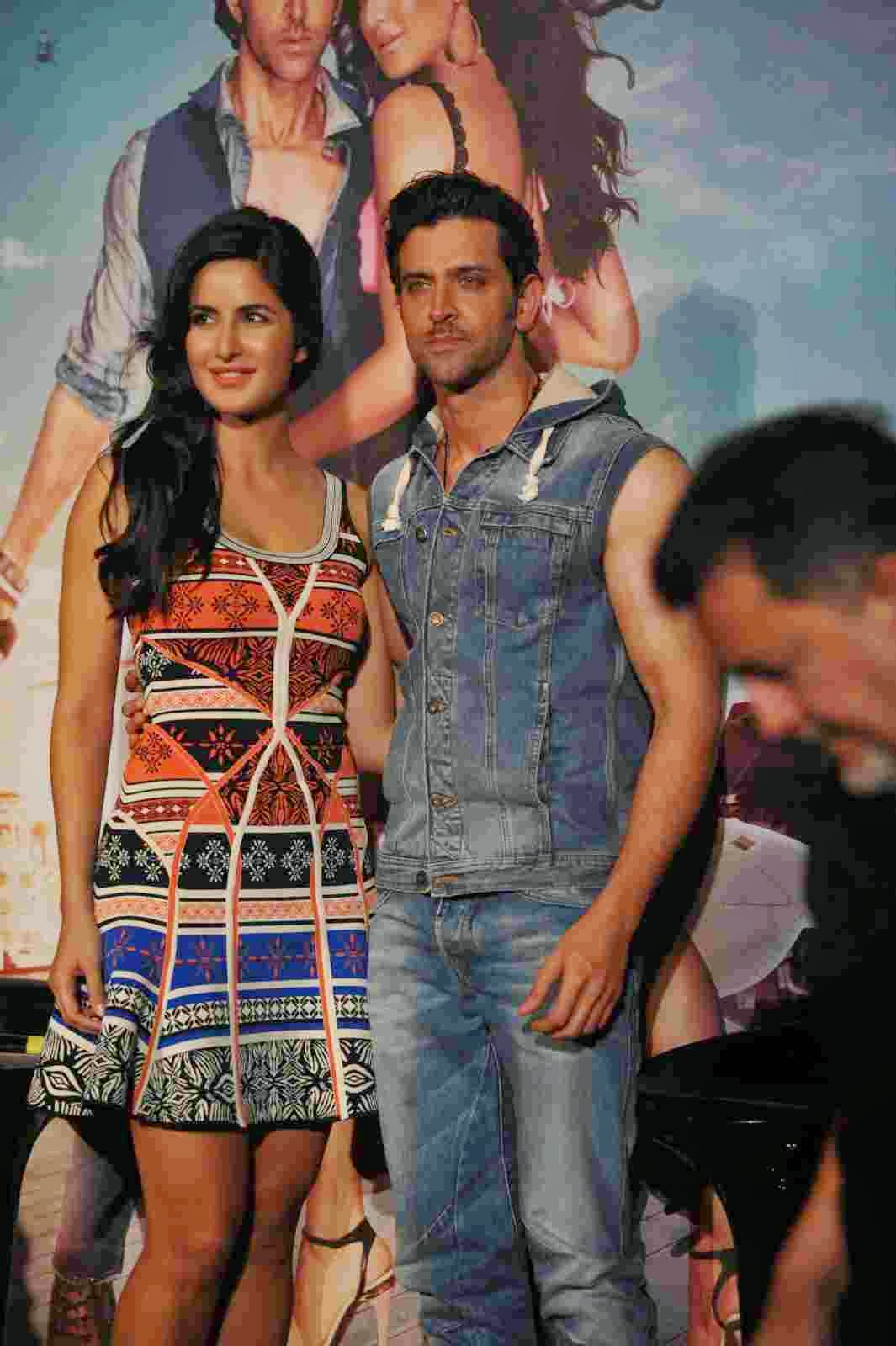 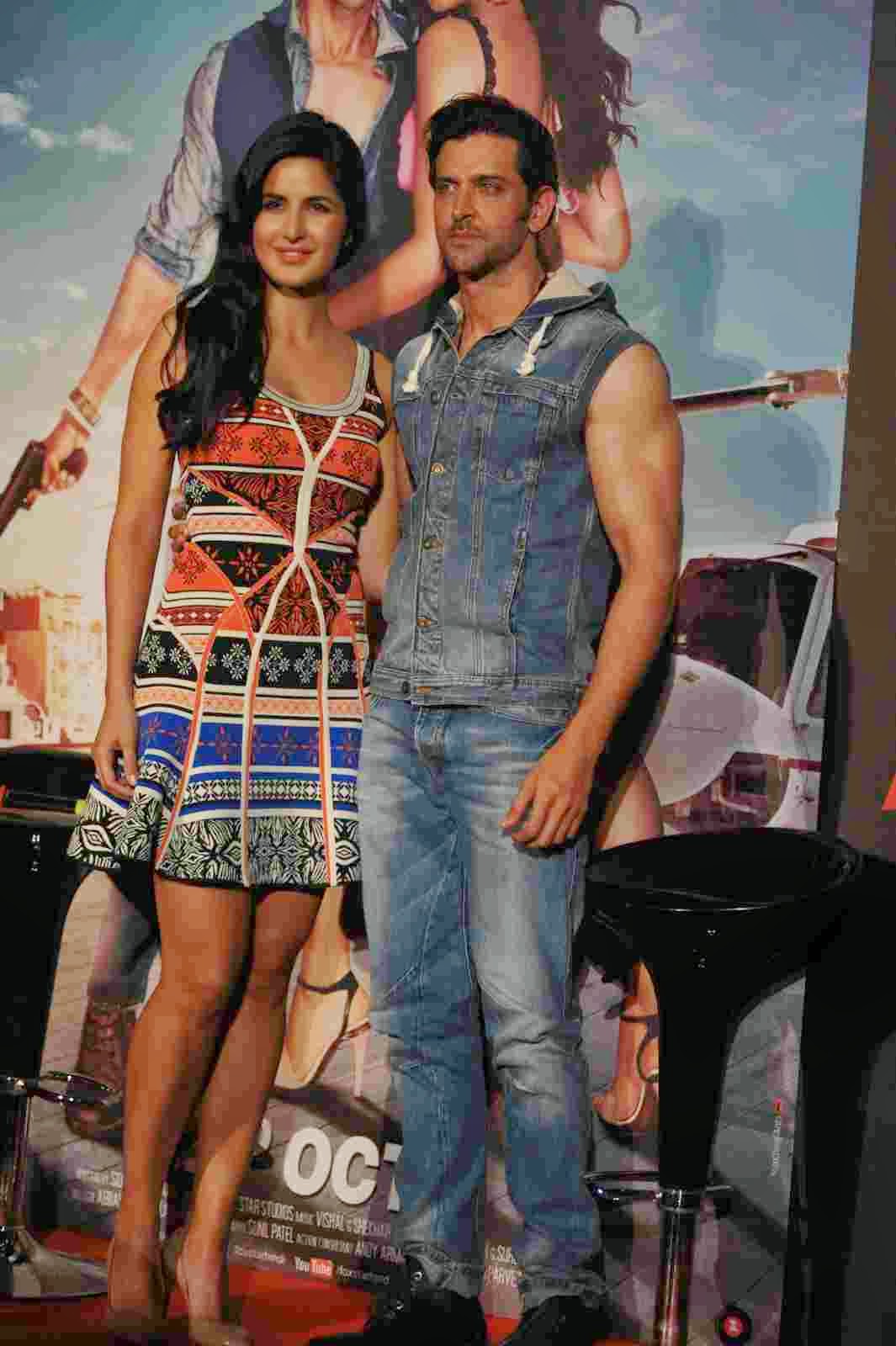 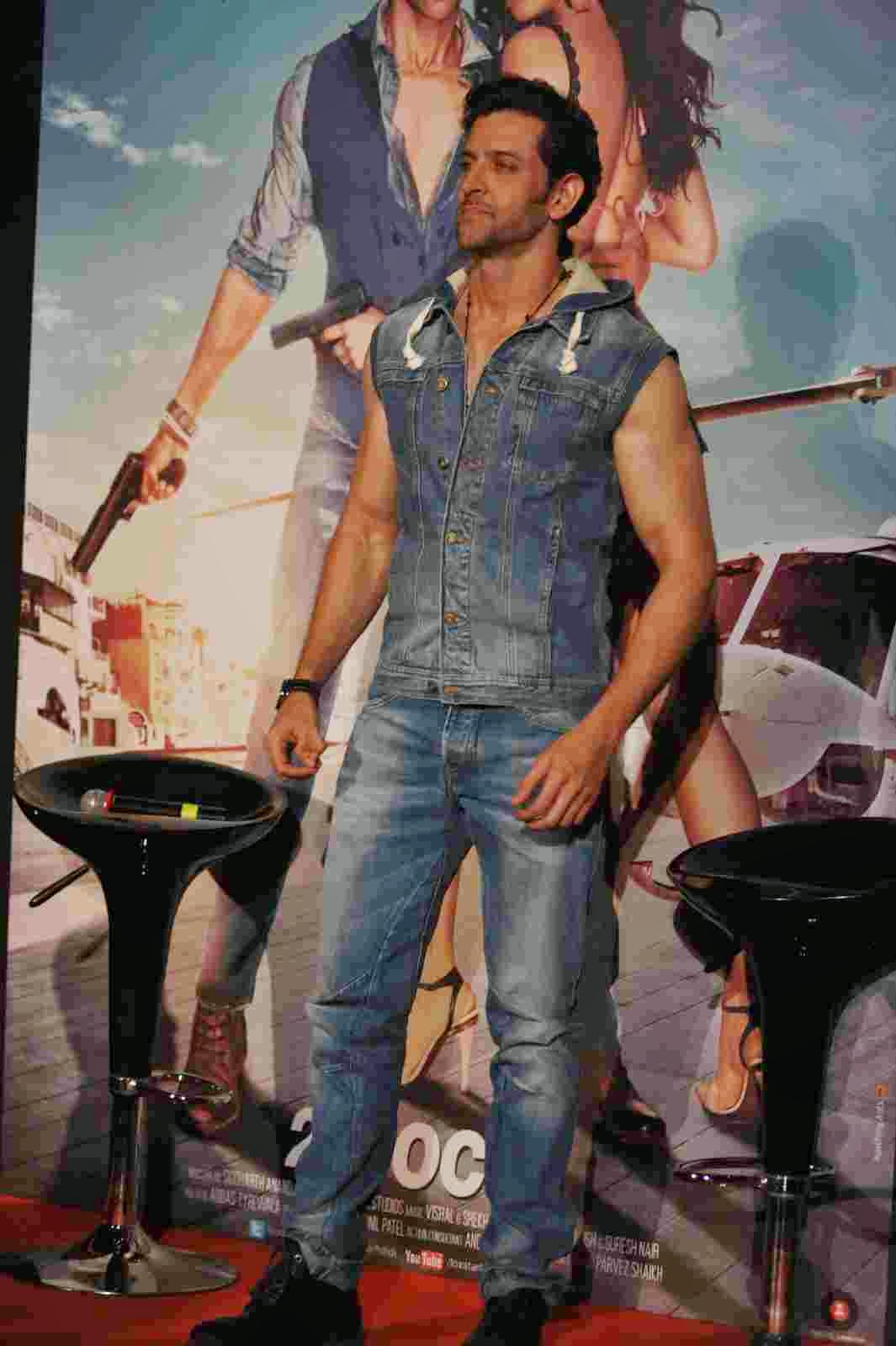 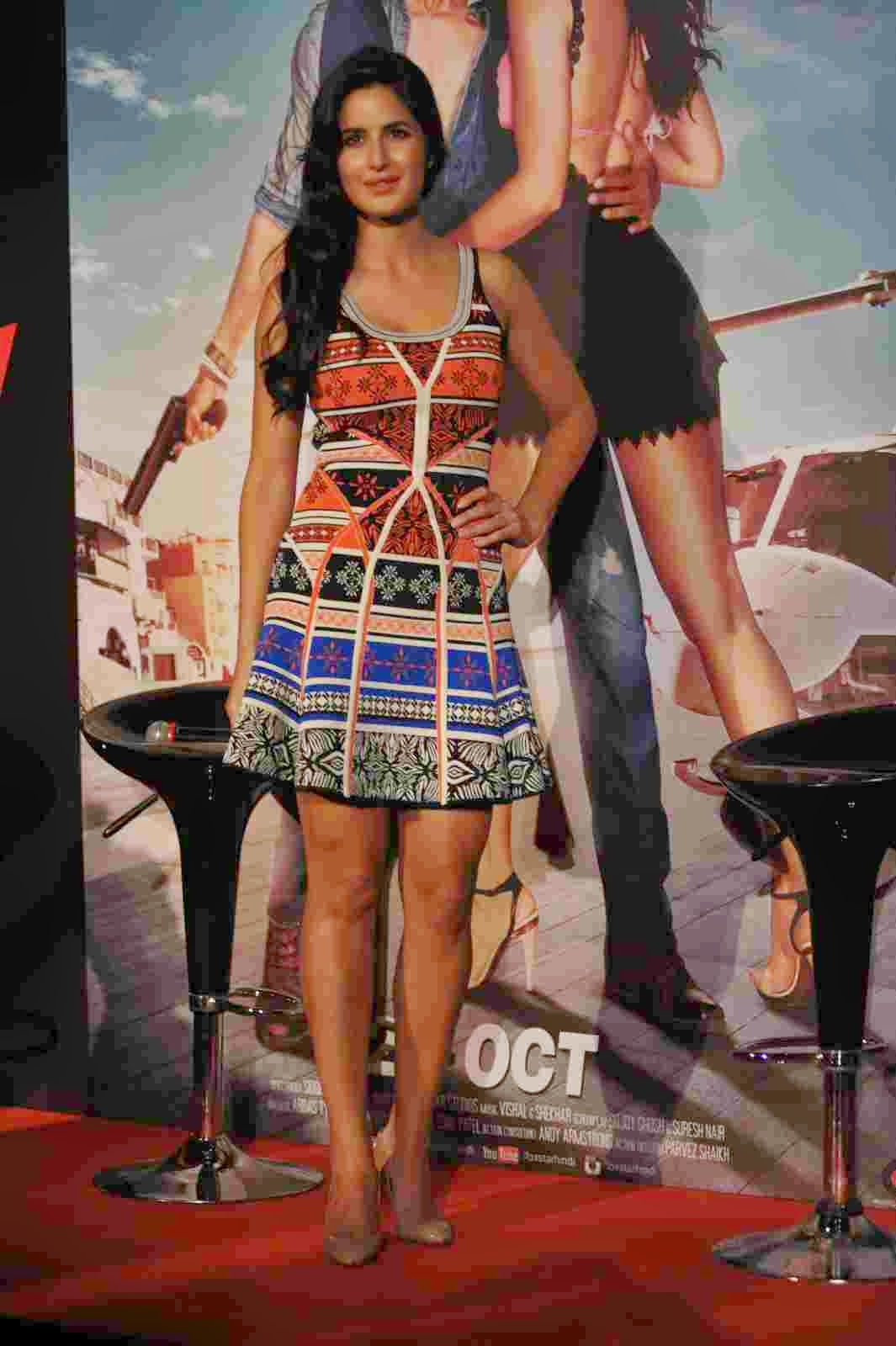