Romantic songs are picking up on chartbusters day by day. With the same genre Anurag Mohn who started his journey with Kingfisher Voice of Goa 2012 composed a romantic saga Kho Gaya which was released by Times Music in June 2014. It was in the top ten recommended romantic songs of June 2014 by Times Music. The video of the song features Anurag Mohn himself and Miss Universe India finalist, Neha Murali. It was a debut music video for both Neha as well as Anurag. The song was in the beautiful backdrop of Goa with beautiful sunset and beaches keeping in mind the simplicity of the song.

Anurag Mohn is a singer and a music director. He has also composed Bollywood songs for movies sung by veterans like Javed Ali, Abhijeet Sawant and Aroon Bakshi. 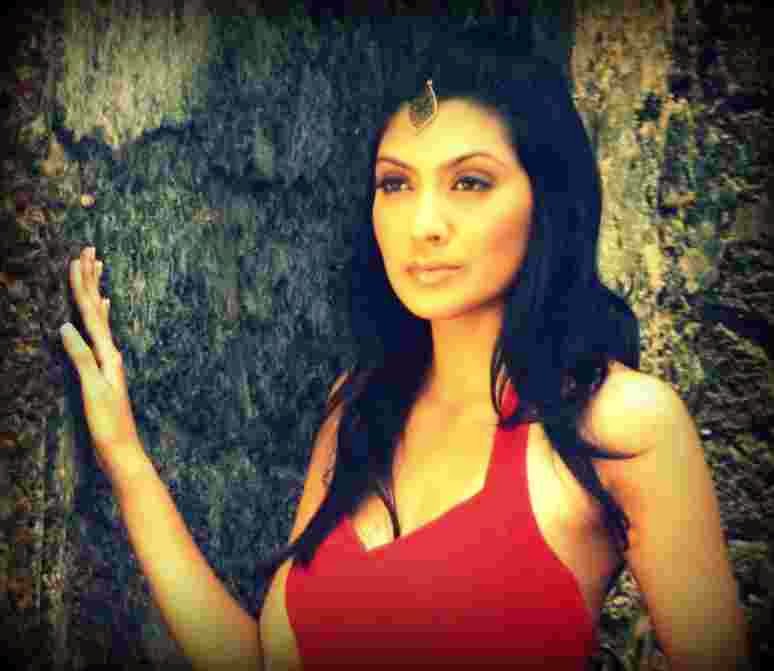 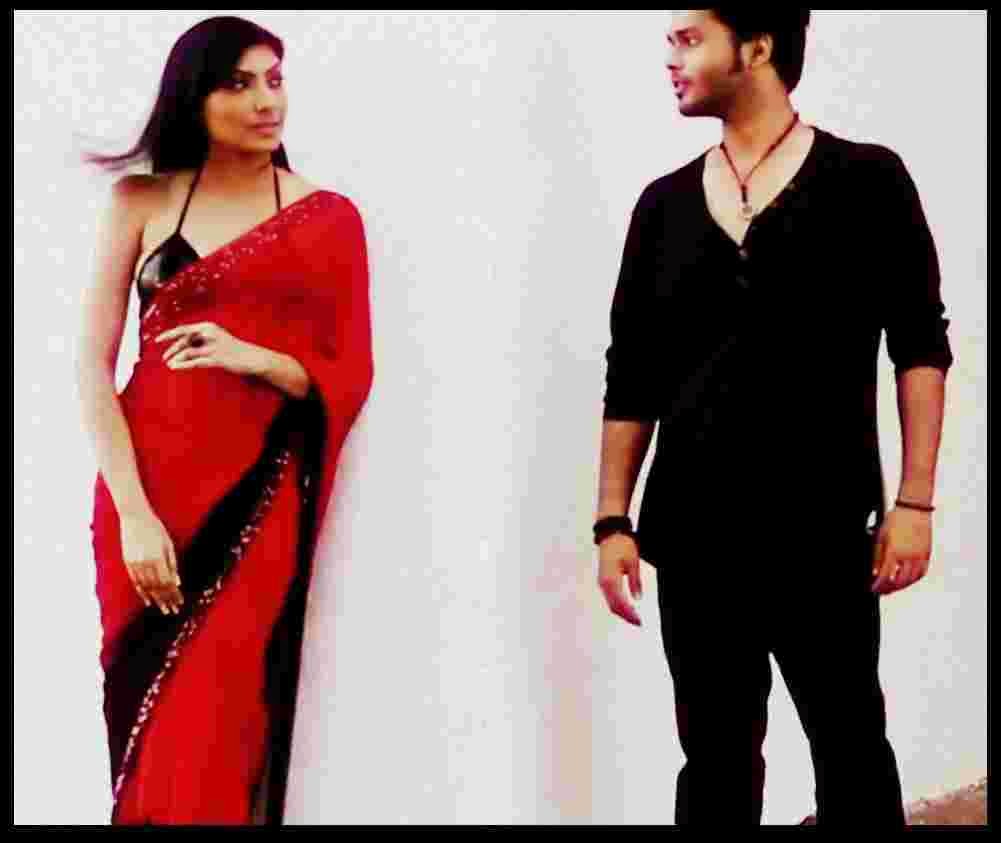 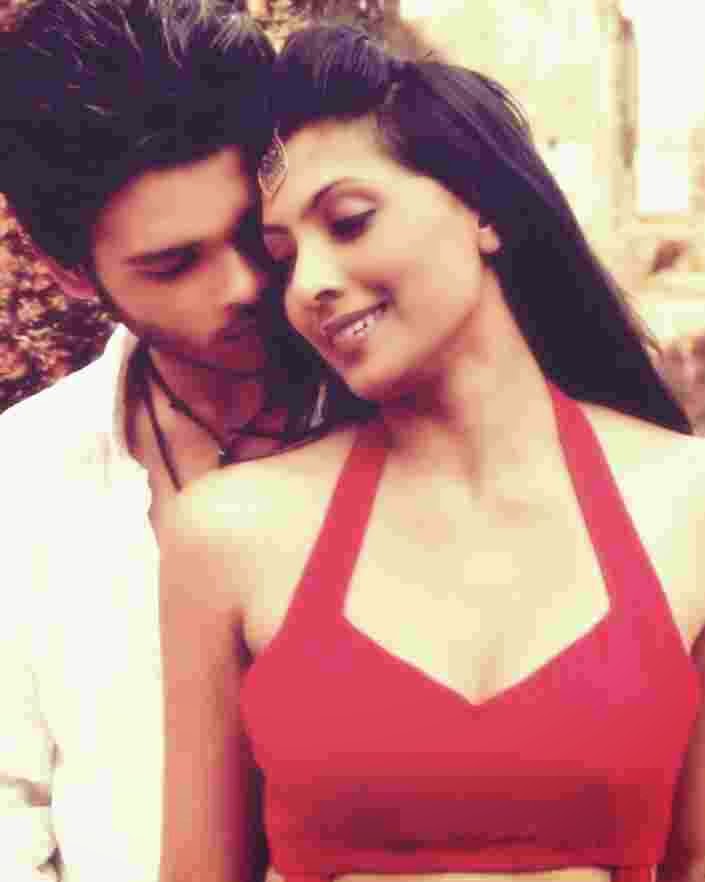 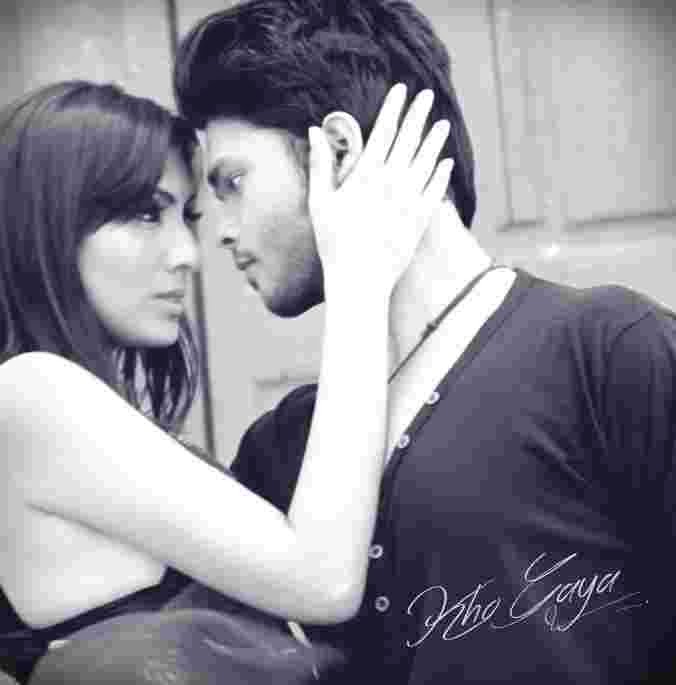 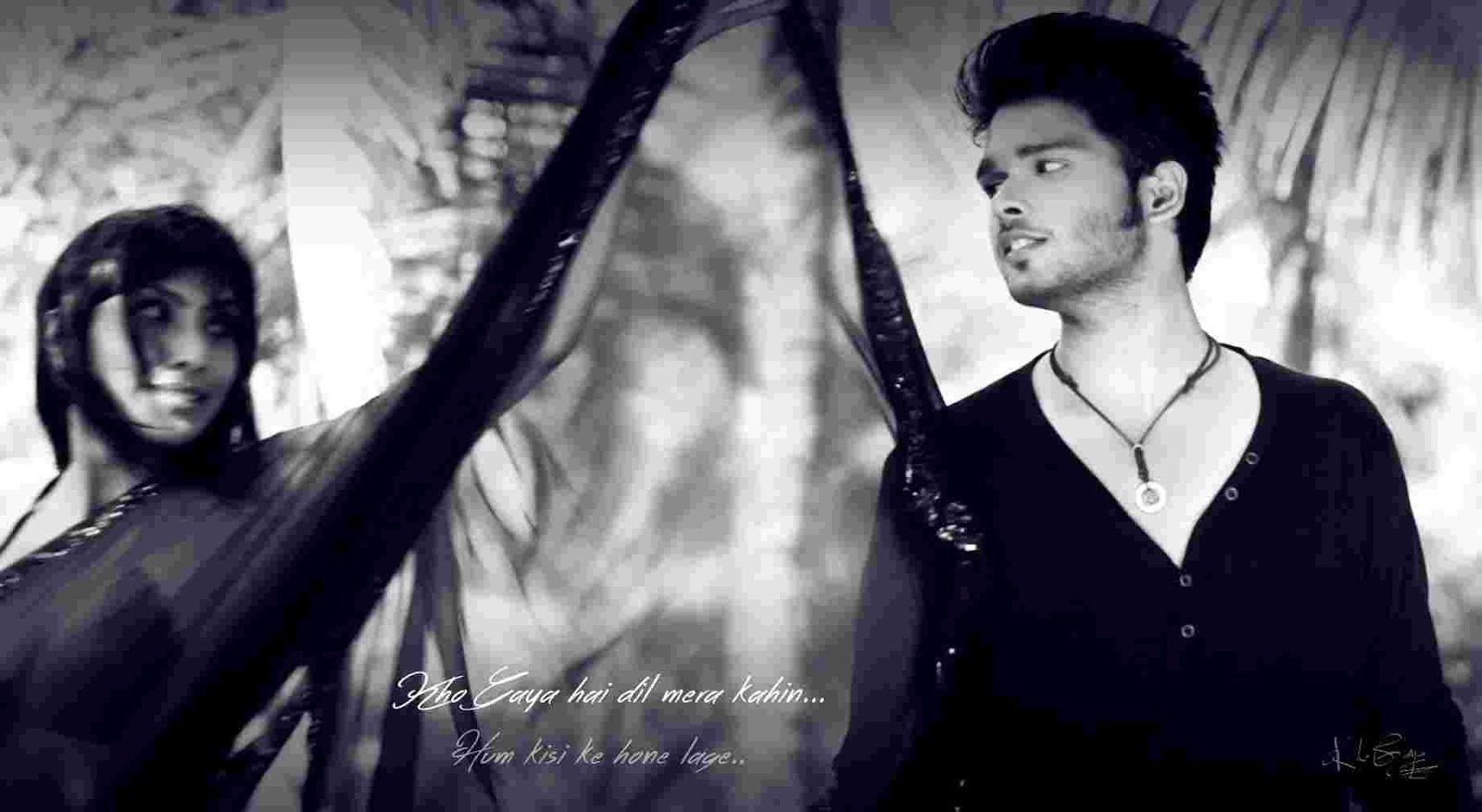