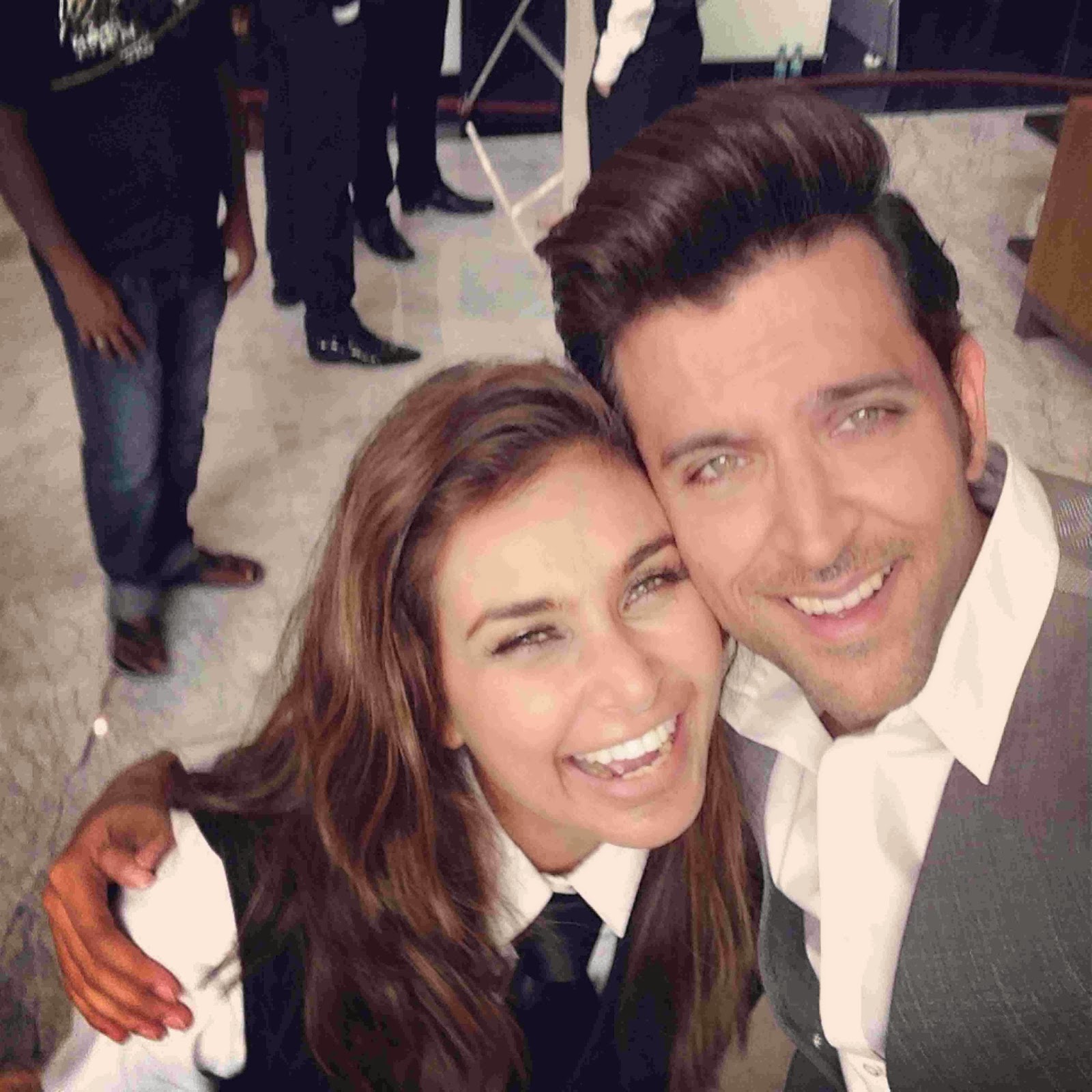 When one thinks of the Indian celebrities that have made a mark internationally, Lisa Ray will be top of the list.

The International luxury watch brand recently shot a commercial with Lisa and Bollywood’s Super star Hrithik Roshan. The duo shot the ad in Mumbai. The advertisement features the gorgeous lady dressed as a European Barista in the classic black and white attire. The minimalist classy look and the honest disarming million watt smile are to die for.

The actress shot with Hrithik for the first time and the duo had a lot of fun shooting the commercial.  The two have also captured the fun in a series of selfies that they uploaded on their social media accounts.


Speaking about the experience the actress said, “It was a pleasure to shoot the ad with Hrithik and a highlight of long association with RADO as ambassador. ‘Time to Surprise’ is a great script, more like a mini-action film, based on a chase with a twist at the end. Hrithik is the consummate professional, and its inspiring to watch him work. He’s also a genuine and soulful person. We had a blast. I look forward to working with him again. He is a great person to hang out with.”
Posted by http://www.starfriday2012.com/ at Friday, September 12, 2014