Rajniesh Duggal will not be a part of Bigg Boss!! 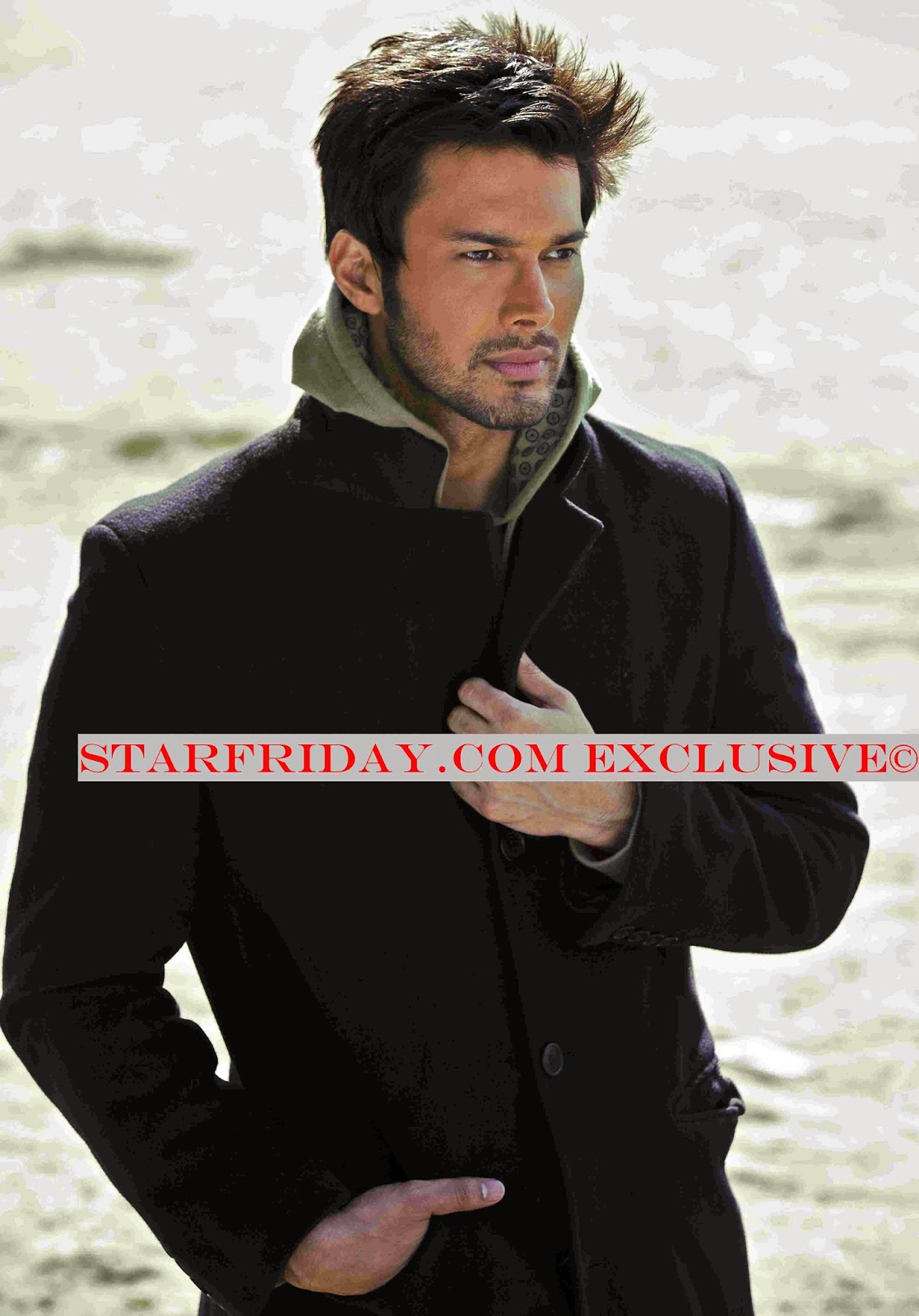 The model turned actor and the winner of the latest season of reality show Khatron ke Khiladi, Rajniesh Duggall has been much speculated to be a part of yet another reality show
, Bigg Boss!!

After winning the stunt based reality show, Rajniesh is the hot favourite amongst channels and general public. Amidst a lot of brouhaha over the digital platform, he has  been receiving a lot of requests from fans to be a part of more reality shows. But we learn from reliable sources that Rajniesh, will not be a part of the much awaited show Bigg Boss.

But his fans are happy to see their hearthrob in the sensuous promotional song for Creature 3D along with Surveen Chawla. The video has been grabbing a lot of eye balls and Rajniesh has been getting a lot of positive appreciation from fans across the nation.