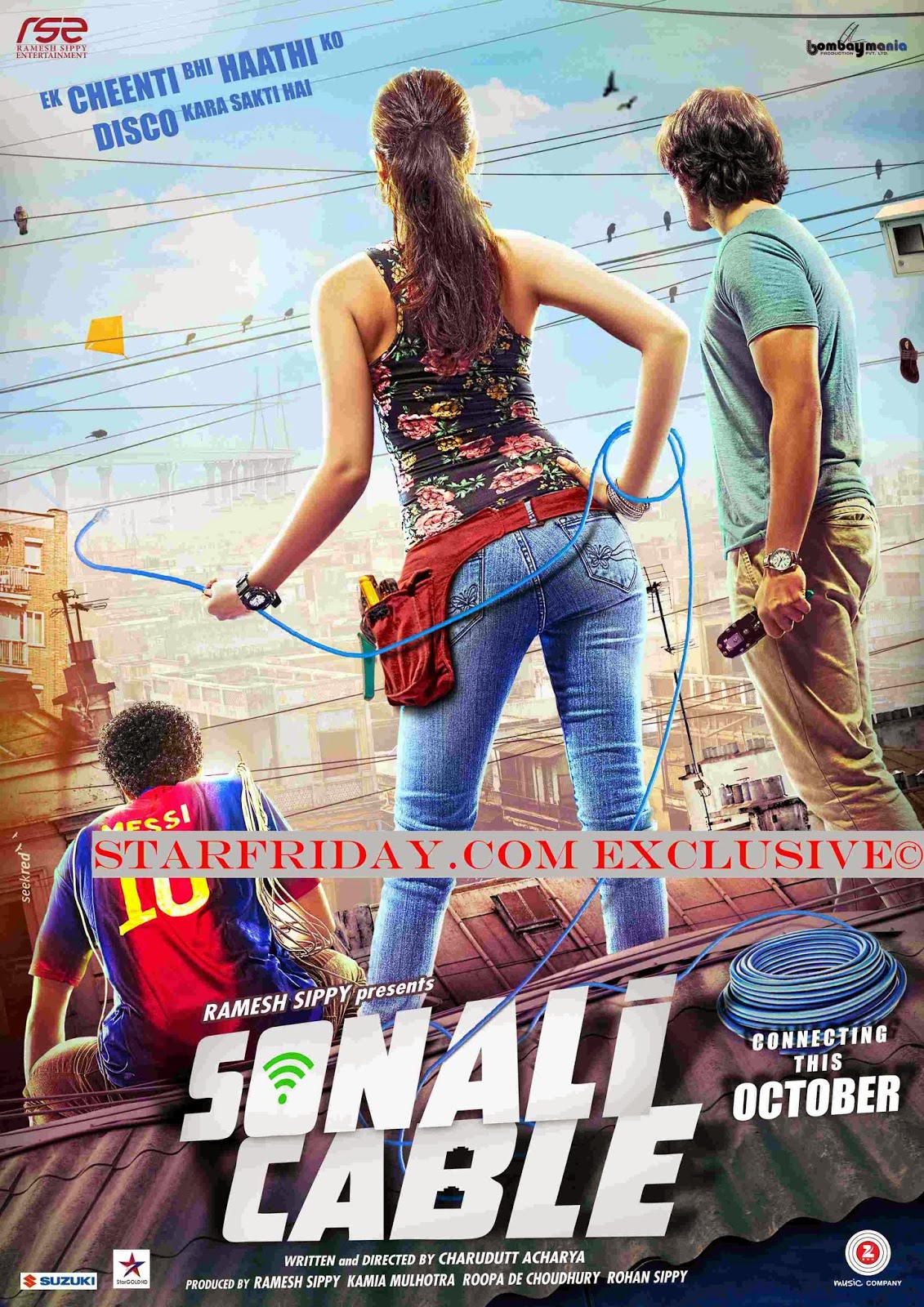 Sonali Cable makers launched their first song called 'Ganu Rocks' on the eve of Ganesh Chaturthi, to co incide it with the festival and welcome the Lord Ganesha, with their new foot-tapping number.

The song is sung by Vishal Dadlani, featuring on Rhea Chakraborty, Ali Fazal and Raghav Juyal.