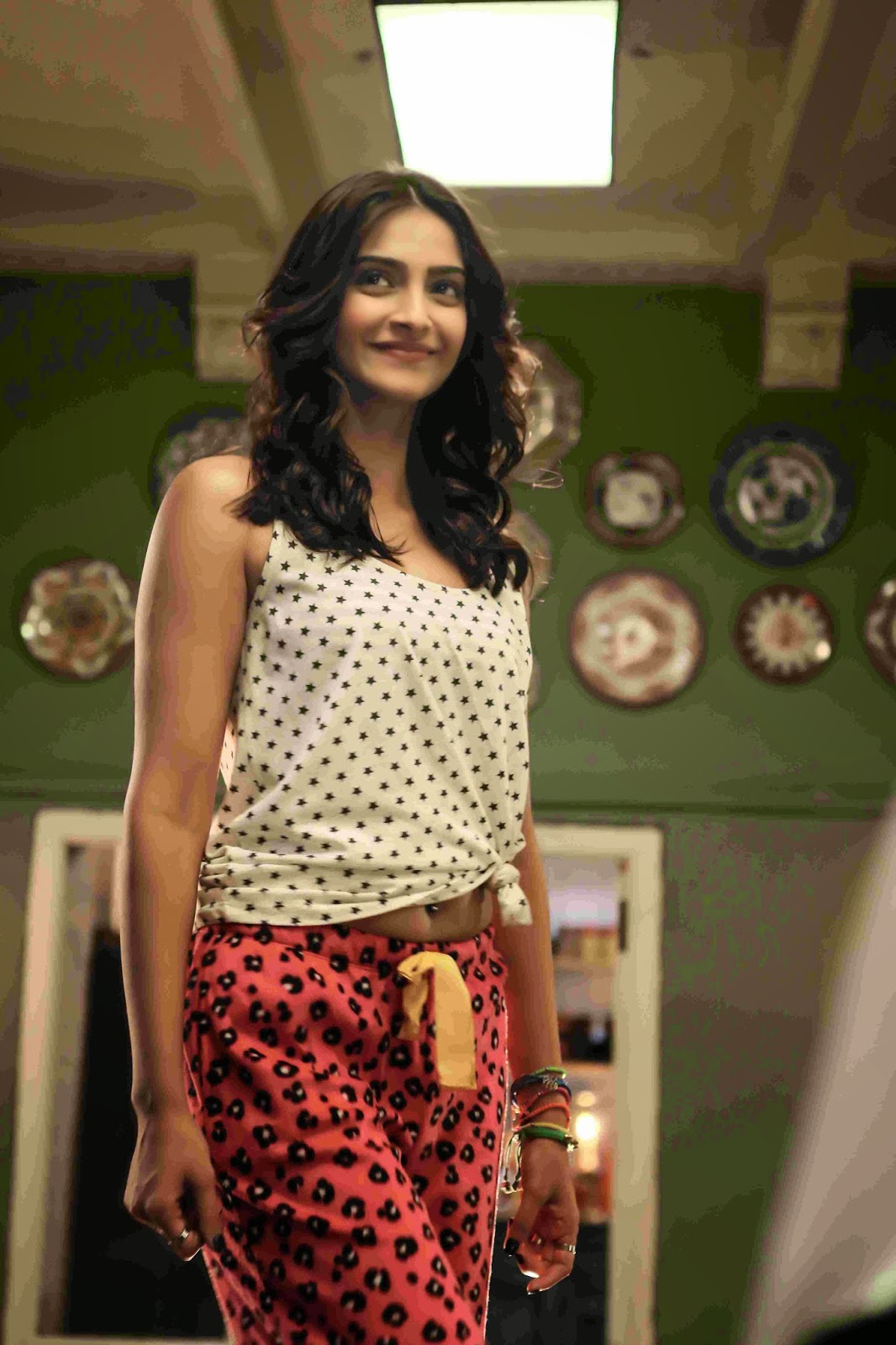 Sonam Kapoor is all heart,attends special screening of Finding Fanny !

Very few know that Sonam Kapoor was offered to play the lead role in Homi Adajania's Finding Fanny ,but had to turn it down due to prior commitments.However,the gracious actress  watched the film at a special screening organized by director Homi Adajania who she shares a great equation with.

Sonam Kapoor has been speaking highly about the trailer and was very keen on watching cousin Arjun Kapoor's performance in it, not to mention, Deepika Padukone whose work she deeply admires.

Reveals a source, "Sonam was offered Finding Fanny but had to turn it down ,however, that has not stopped her from supporting director Homi Adjania and cousin Arjun Kapoor.So despite her hectic schedule when Homi extended an invitation for a special screening , Sonam immediately agreed and watched the film.Sonam is known to be all heart and has always worn her heart on her sleeve , she loved Deepika's performance in the film and didn't hold back her praise when she met her at the screening.They greeted eachother warmly and spoke at length about the film"
Posted by http://www.starfriday2012.com/ at Thursday, September 11, 2014