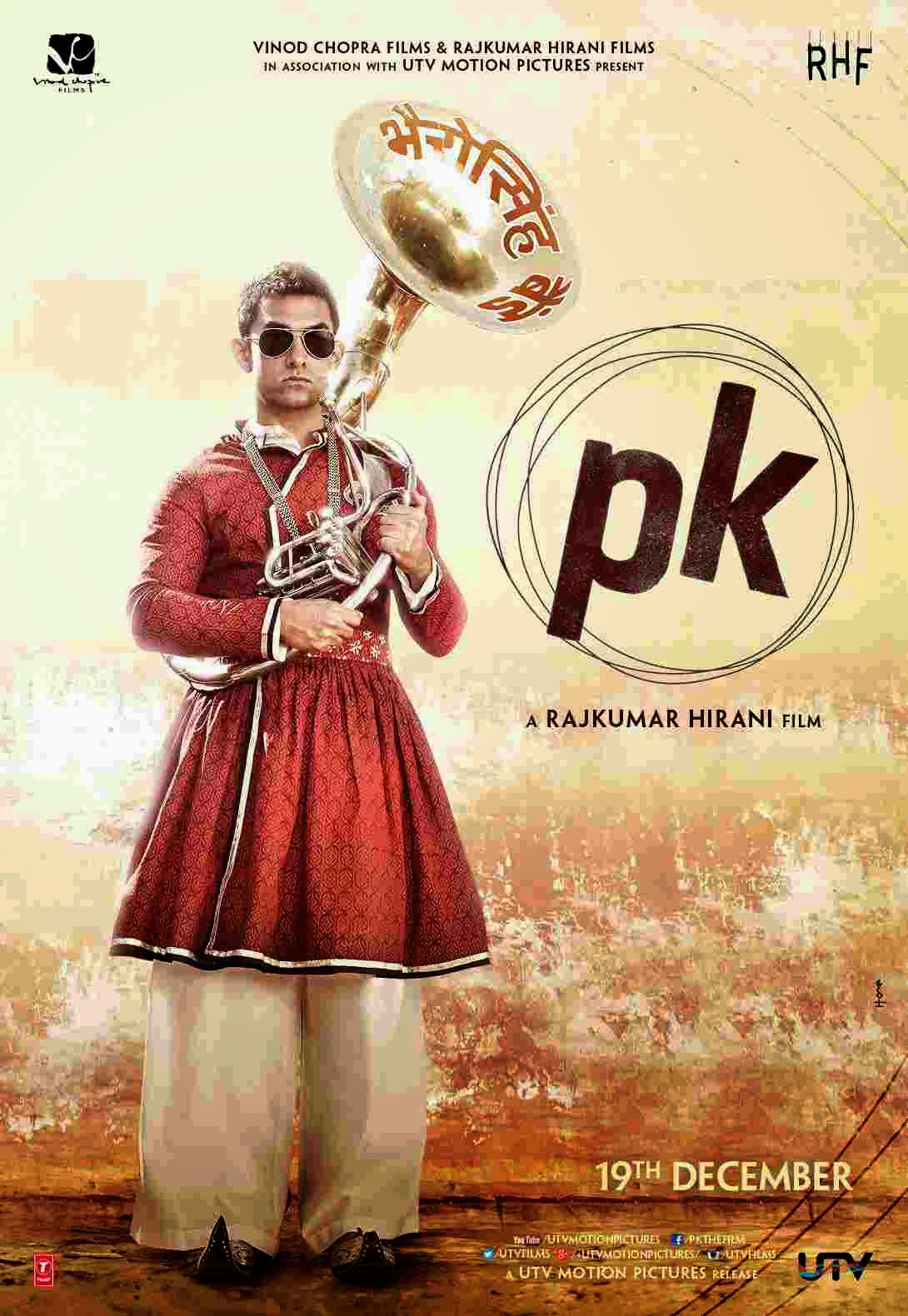 Aamir Khan’s much awaited film PK is soon coming out with its third poster.

The first two posters generated a huge buzz. There was a lot of chatter after the release of each poster.

There was quite a stir and the posters were talked about in various circles.
Aamir Khan was seen in contrasting avatars in the first two posters. The first one created a controversy or sorts and the second one took everyone by surprise.


There is a lot of excitement for the third poster as people are waiting to see what Aamir does next.
Aamir Khan and Rajkumar Hirani are having meetings on the poster and how to channel the communication at large. The film will release end of this year and they will be launching poster by poster till then.

The point of each poster is to give the audience an idea of what the film is all about.There is great anticipation for PK’s third poster which will be launching this week.
Posted by http://www.starfriday2012.com/ at Wednesday, September 10, 2014