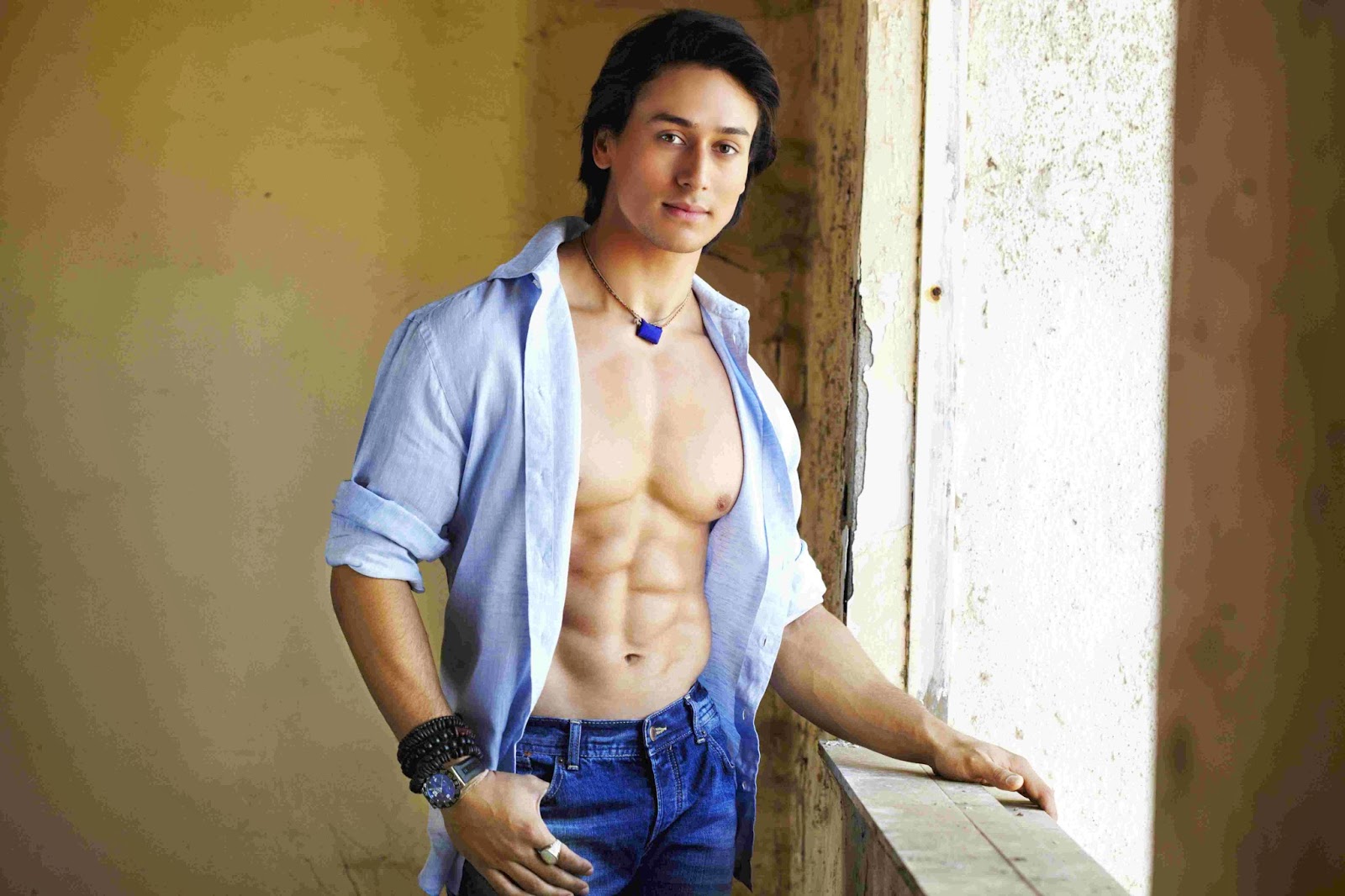 Tiger Shroff who is a fitness buff has taken keen interest in his father Jackie Shroff's fitness. Since the past couple of months the actor has put his father on a strict fitness regime.
Jackie has been a little carefree about his health and fitness but now after his son has insisted he has been listening and paying attention to fitness.
Tiger has put Jackie on a strict diet and has been making him do scheduled workouts. He has designed a workout regime that suits Jackie.
Also, Jackie's late night outings have been reduced. Tiger wants his father to take more care of himself and be discipline about his fitness.
Tiger says, "Dad is the opposite of me in many ways. He is… what’s the word…’bindaas’ — oblivious to all forms of social restraint."
He further adds, "But he has agreed to listen to me finally as he needs to get into shape for his role of a boxer in his next."
Posted by http://www.starfriday2012.com/ at Friday, September 05, 2014