Sony DADC releases ‘GUARDIANS OF THE GALAXY’ on Home video 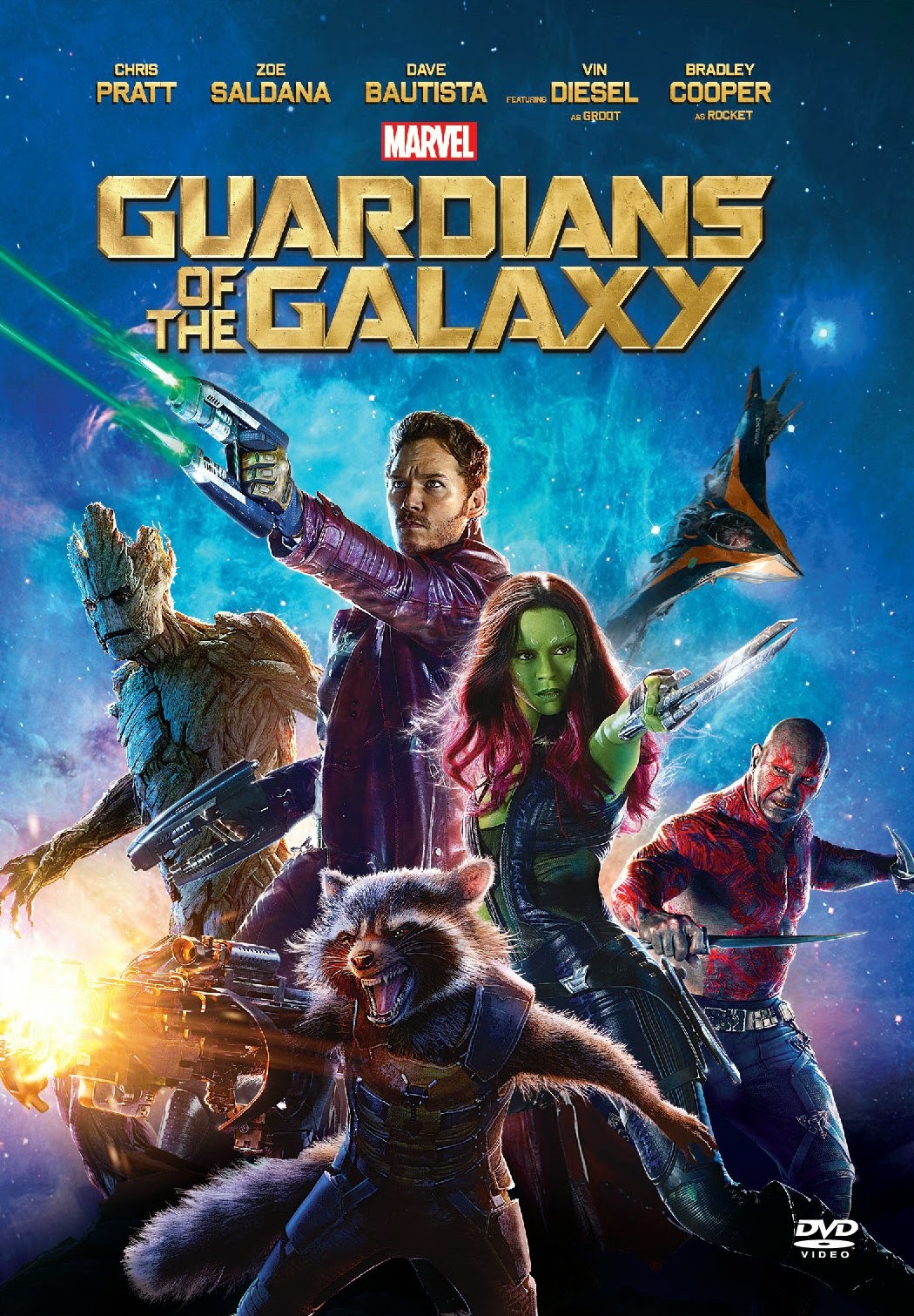 Watch this epic space adventure film with unusual saviours
Mumbai, December 2014: From Marvel, the studio that brought you the global blockbuster franchises of Iron Man, Thor, Captain America and The Avengers, comes a new team-the Guardians of the Galaxy.
‘Home Entertainment Services by Sony DADC’ releases an action-packed, epic space adventure film ‘Guardians of the Galaxy’ on Blu-ray 3D, Blu-ray & DVD. This superhero film is based onMarvel Comics’ super hero team of the same name that first appeared in 1969.
Marvel’s “Guardians of the Galaxy” expands the Marvel Cinematic Universe into the cosmos, where brash adventurer Peter Quill finds himself the object of an unrelenting bounty hunt after stealing a mysterious orb coveted by Ronan, a powerful villain with ambitions that threaten the entire universe. To evade the ever persistent Ronan, Quill is forced into an uneasy truce with a quartet of disparate misfits-Rocket, a gun-toting raccoon, Groot, a tree-like humanoid, the deadly and enigmatic Gamora and the revenge driven Drax the Destroyer. But when Quill discovers the true power of the orb and the menace it poses to the cosmos, he must do his best to rally his ragtag rivals for a last, desperate stand-with the galaxy’s fate in the balance.
The ensemble cast of the movie includes Chris Pratt, Zoe Saldana, Dave Bautista, Vin Diesel, Bradley Cooper, Lee Pace, Michael Rooker, Karen Gillan, Glenn Close and others. The film is directed by James Gunn.
Enjoy this blockbuster movie on a Blu-ray or DVD that comes with interesting special bonus content. The Blu-ray & DVD of ‘Guardians of the Galaxy’ contains the following features.

·         Guide To The Galaxy With James Gunn
·         The Intergalactic Visual Effects for Guardians of The Galaxy – Learn how Rocket and Groot went from blue screen to big screen
·         Exclusive Look at Marvel’s Avengers: Age of Ultron
·         Gag Reel – Experience cosmic shenanigans and celestial goofs in this hilarious gag reel
·         Deleted Scenes with Commentary By James Gunn, Rocket And Groot
·         Audio Commentary with James Gunn

So add ‘Guardians of the Galaxy’ to your collection of super hero films on Blu-ray or DVD now!