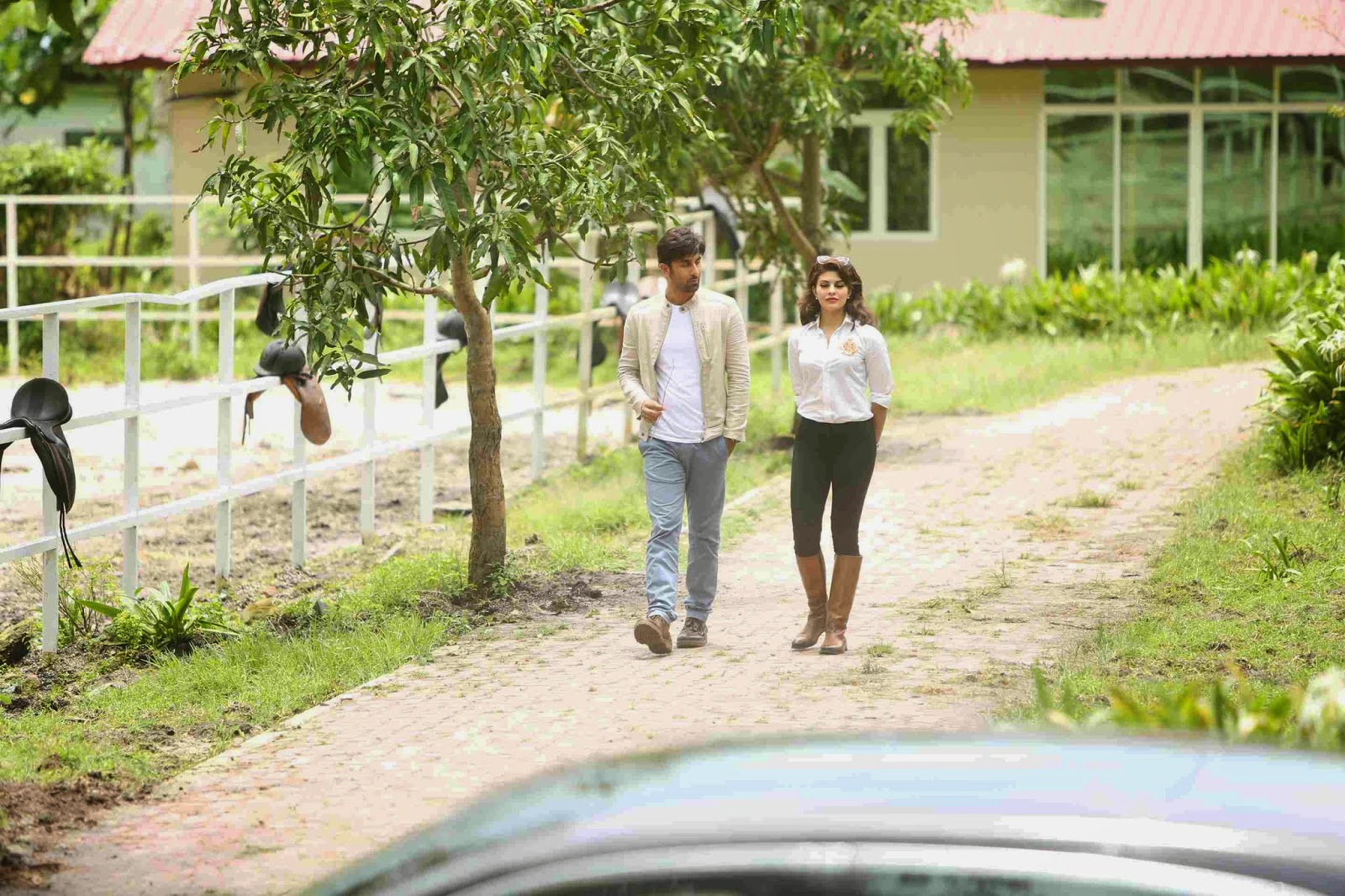 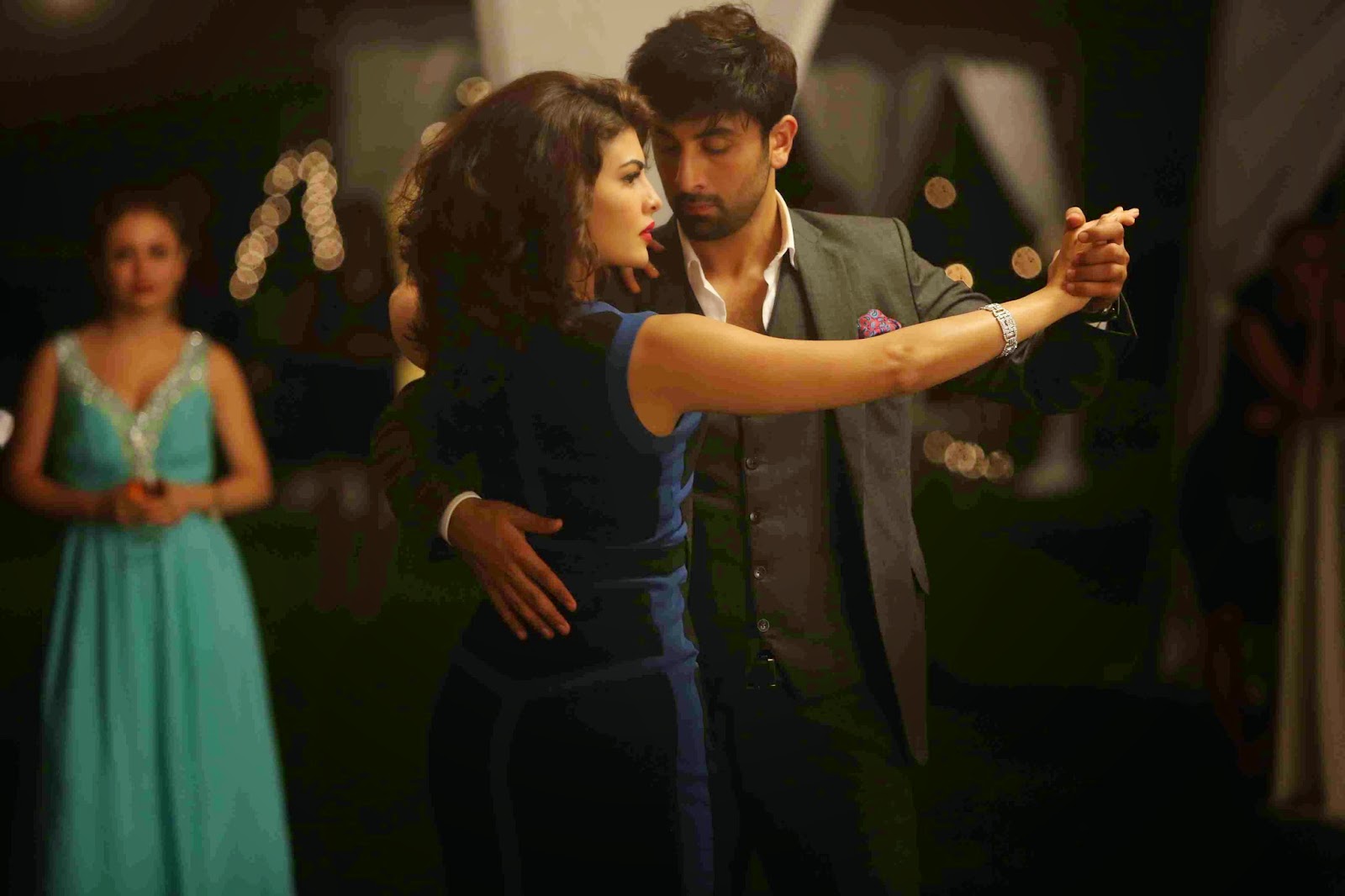 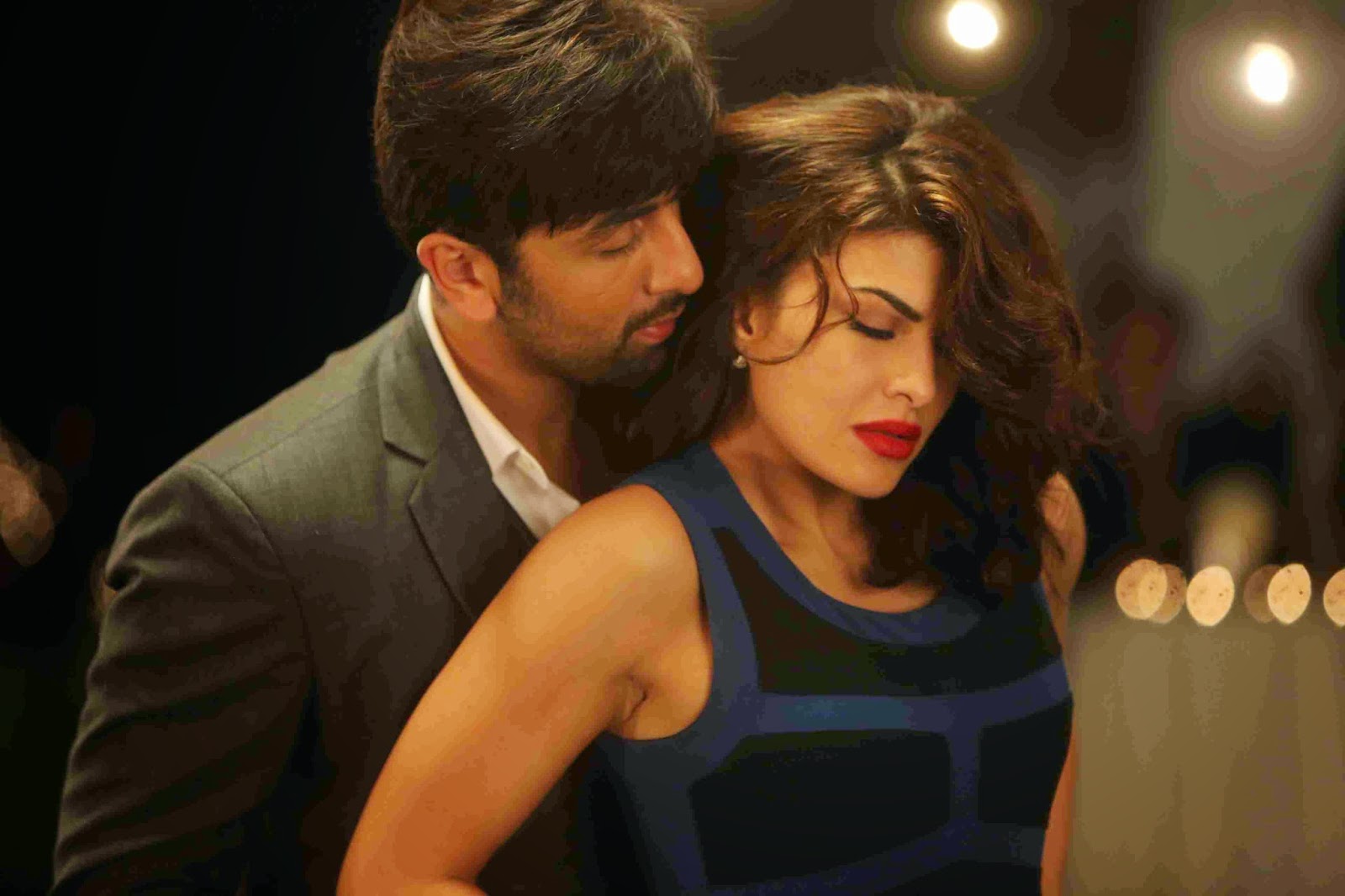 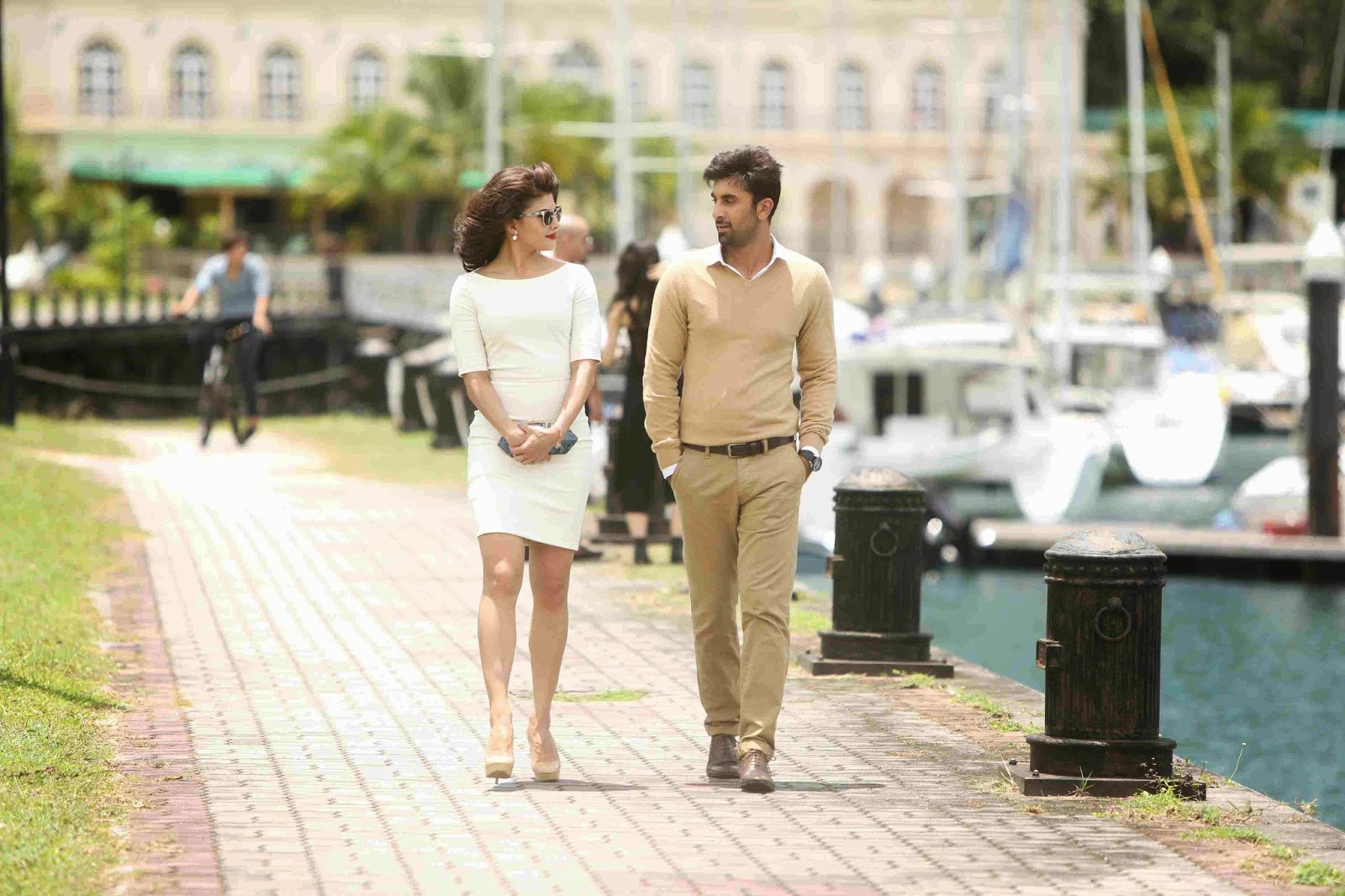 After BABY which is doing successful business at box office and received a lot of critic acclamation, is scoring high with ROY. The trailer of ROY that crossed 3 million views on YouTube in just 3 days of its release and today sees around 6 million views is already topping the music charts.

ROY which is one of the most anticipated thriller film this year stars Ranbir Kapoor, Arjun Rampal and Jacqueline Fernandez. The music of the film that was launched digitally on 11th Jan is topping the music charts across channels, radio and digital platforms. The first song Sooraj Dooba Hai is no.1 everywhere due to its catchy tune which is easy to groove to. Composed by Amaal Mallik & sung by Arijit Singh and Aditi Singh Sharma, the song has crossed 6 million viewership already and is the party anthem for the youth this season. Making its place in the top 5 is also, Tu Hai Ki Nahi sung and composed by Ankit Tiwari featuring Ranbir Kapoor is about nostalgia which takes you to another level!!  If the first song was a party number their second track Tu Hai Ki Nahi is soulful and sooths your deep thoughts. The next song that is gripping the audience is Jacqueline Fernandez's dance number Chittiyaan Kalaiyaan composed by Meet Bros Anjjan and sung by 'Babydoll' Kanika Kapoor.

T-Series recently released the last two songs from the album, both the songs Boond Boond and Yaara Re composed by Ankit Tiwari are of extremely different genres. Where Boond Boond is a soft sensuous romantic track  featuring Arjun and Jacqueline romancing, Yaara is a song that speaks about heartbreak, longing for your loved one and soothing sung by KK. Says producer Bhushan Kumar, "We were bullish about the music from day one because we knew we had a good album in hand. I'm happy that our conviction has paid off."
Posted by http://www.starfriday2012.com/ at Friday, January 30, 2015