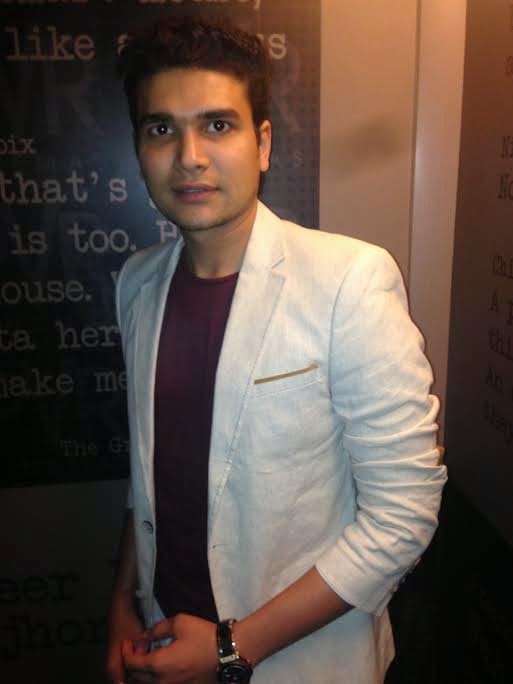 Following one’s father’s footsteps makes a son happy, but it is the father whose heart fills with pride, as Dhaval Gada is taking over from Jayantilal Gada the dynamics are changing for both and it is clearly visible it has been a dream that is slowly becoming reality.

“My father has made this company from scratch and got it where it is, I just can hope I will be able to take it further. With everything that I have learnt from my father and his blessings, I am hoping I will accomplish the vision I have for this company. Given we have always our audience entertainers which are content driven, I want to ensure that it always remains like this, I am also very keen to delve into alternate methods and channels for distribution of cinema in a just way for smaller films which are often pitted in the same category at the 100Cr ones, which is rather unfair… also the basic idea is not be restricted but expand across all platforms digital, televisions and of course, films,” said Dhaval sharing his vision and his dream.

The proud father Jayanti Bhai, not only approves the vision, but also takes pride in tutoring Dhaval from an early stage towards the big dream, “Dhaval is 25 and is the son of my first wife Hansa Gada. When he was 18, we bought him a two-bedroom place and asked him to move there on his own. I wanted him to face everyday problems of running a house. My wife was not ready, but I still did. Till a man is alone and he does not make his dream, he cannot make it big. He will have some bad habits and will learn from that. He formed his own company, Dhaval Gada productions and produced Issaq and made a huge loss. But I was happy as he learnt his lessons. He is now producing television, will continue to buy satellite rights for film for Zee and is producing Singh Is Bling. I will take a back seat and am here to give them just advice when they want it.”