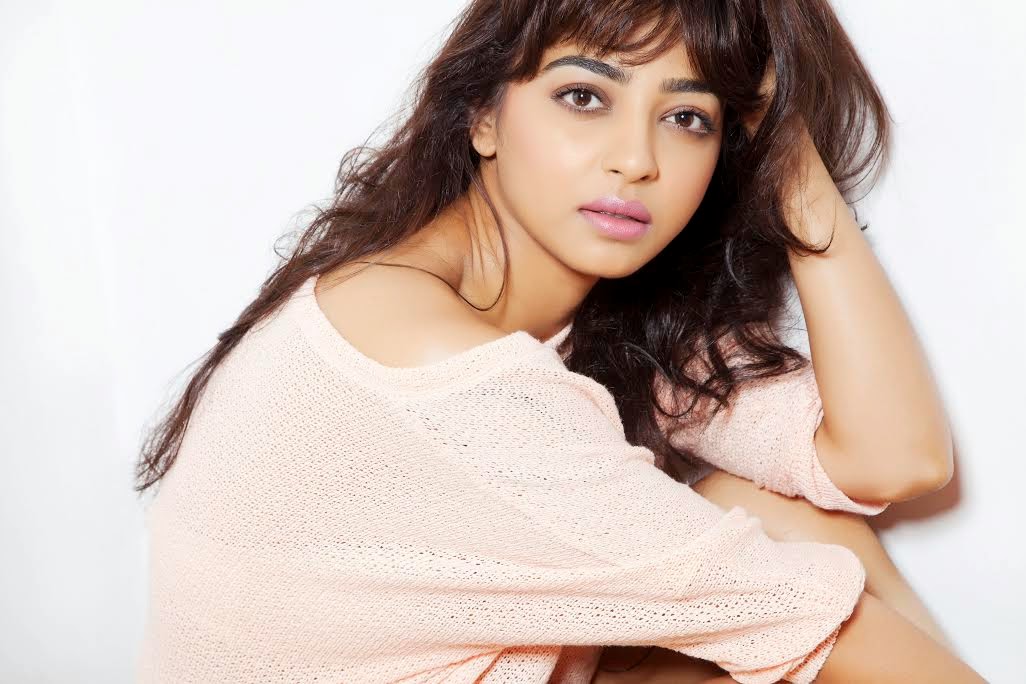 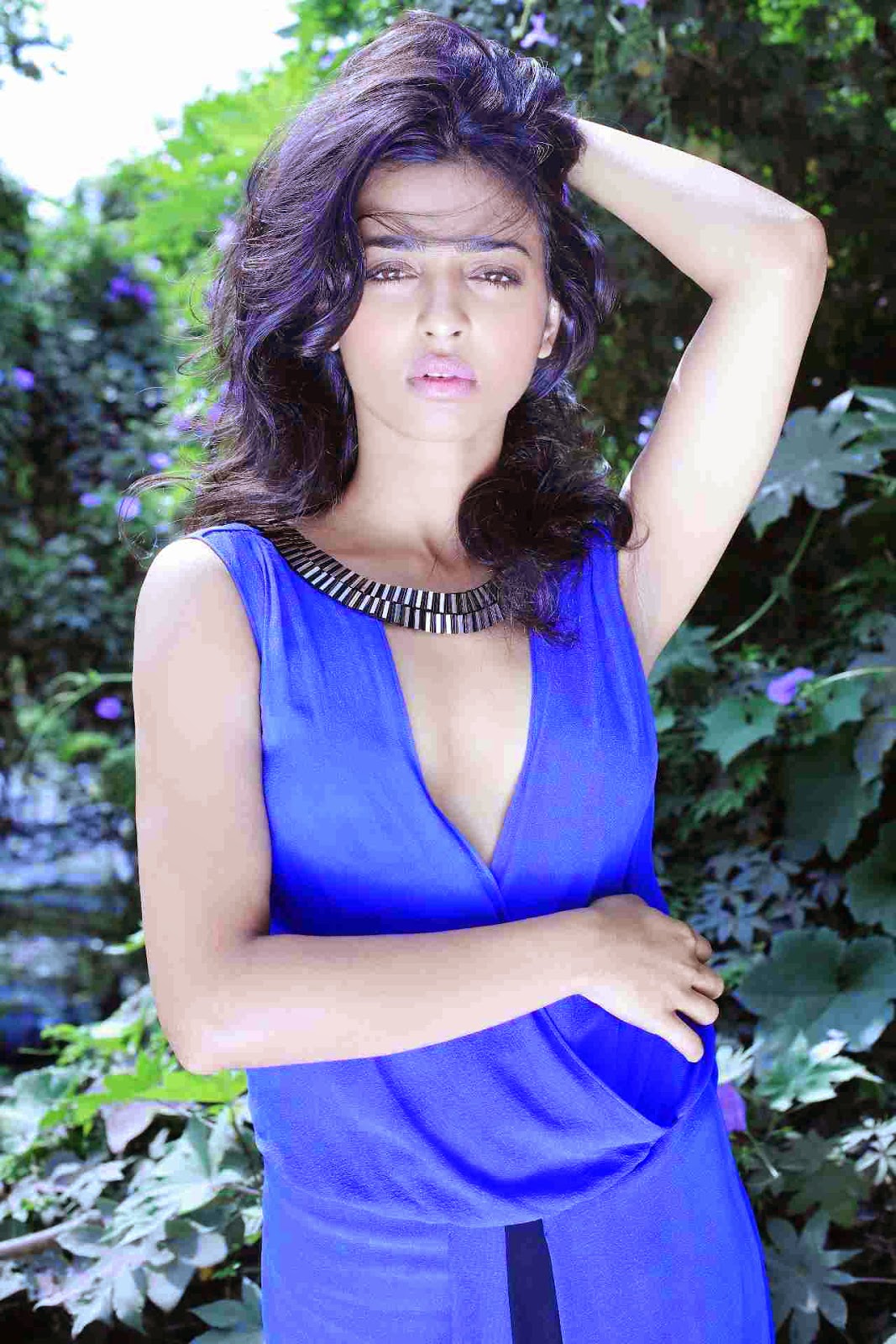 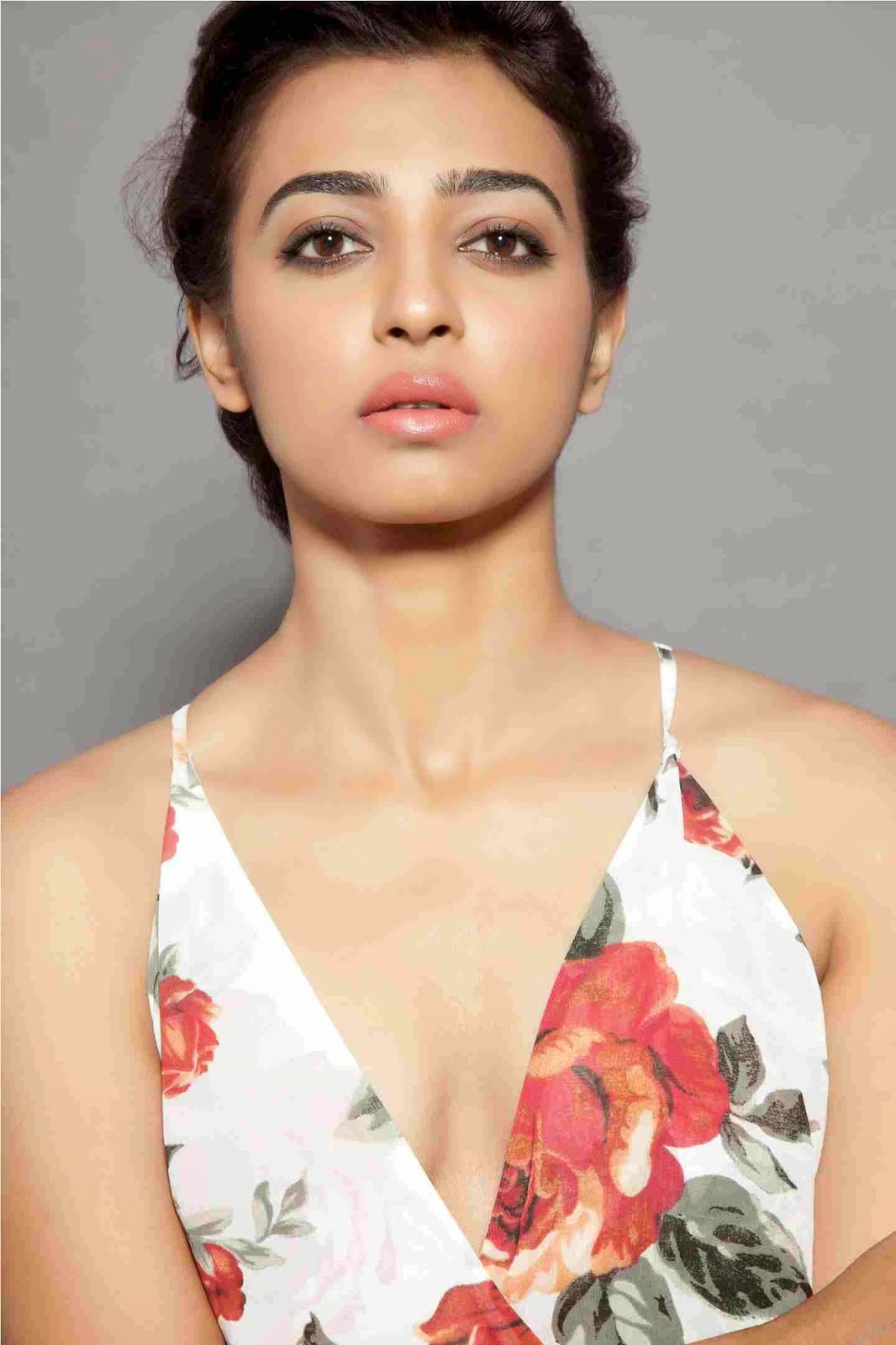 RadhikaApte who is soon going to be essaying the role of, Binodini in AnuragBasu’s version of Chokher Bali for the small screen has consciously taken a decision of not seeing the earlier attempt / films on the same bio-pic.

The previous film was directed by RitupunaGhosh starring the gorgeous AishwaryaRaiBachhan. Not only was the film declared a box office hit it also won a National Award.

Is it a conscious decision or the fear of being compared which led to this step for the director and the actress?

Commenting on the same Radhika says, “I wanted to work with a fresh approach. I mean I have utmost admiration for everyone's work. It's just that like any other actor I don't want be blinded or influenced. It's very unintentional at time. Both Anurag  and I felt that I should have my own touch and feel for this character. At the risk of sounding selfish I would also say that, it wouldn’t be justice to me as an actor to have taken reference from someone elses version of this character”
Posted by http://www.starfriday2012.com/ at Wednesday, January 21, 2015