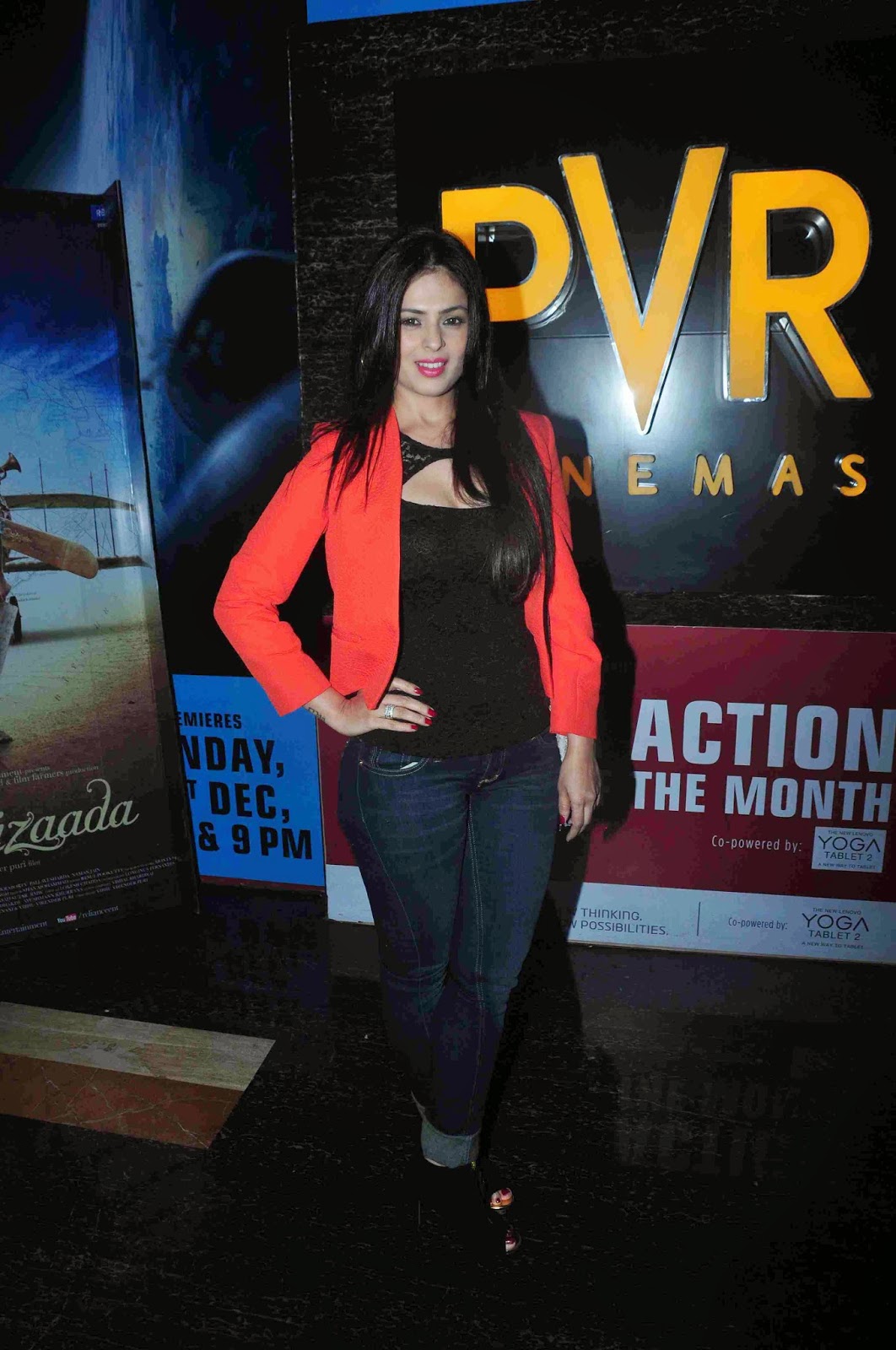 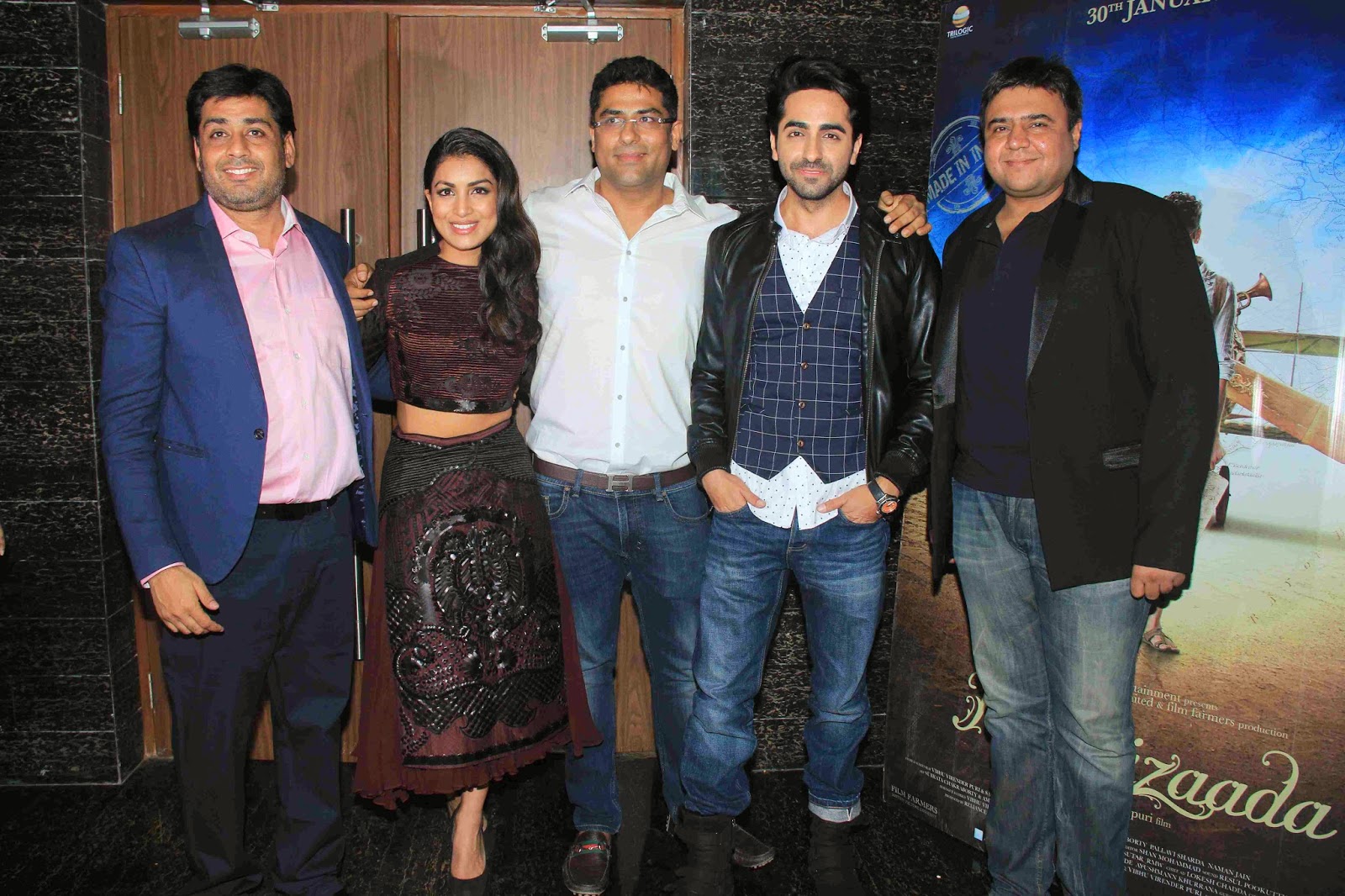 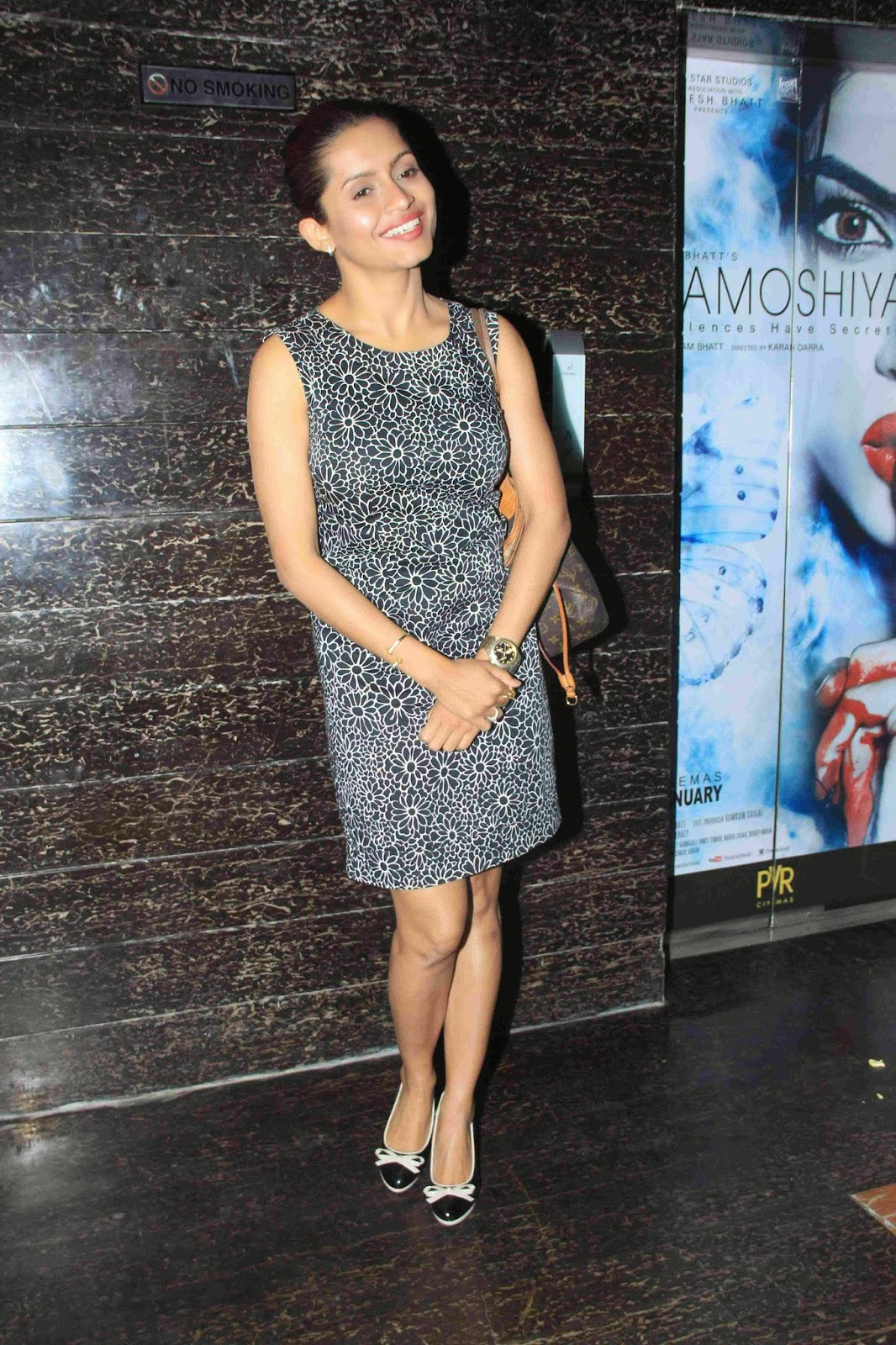 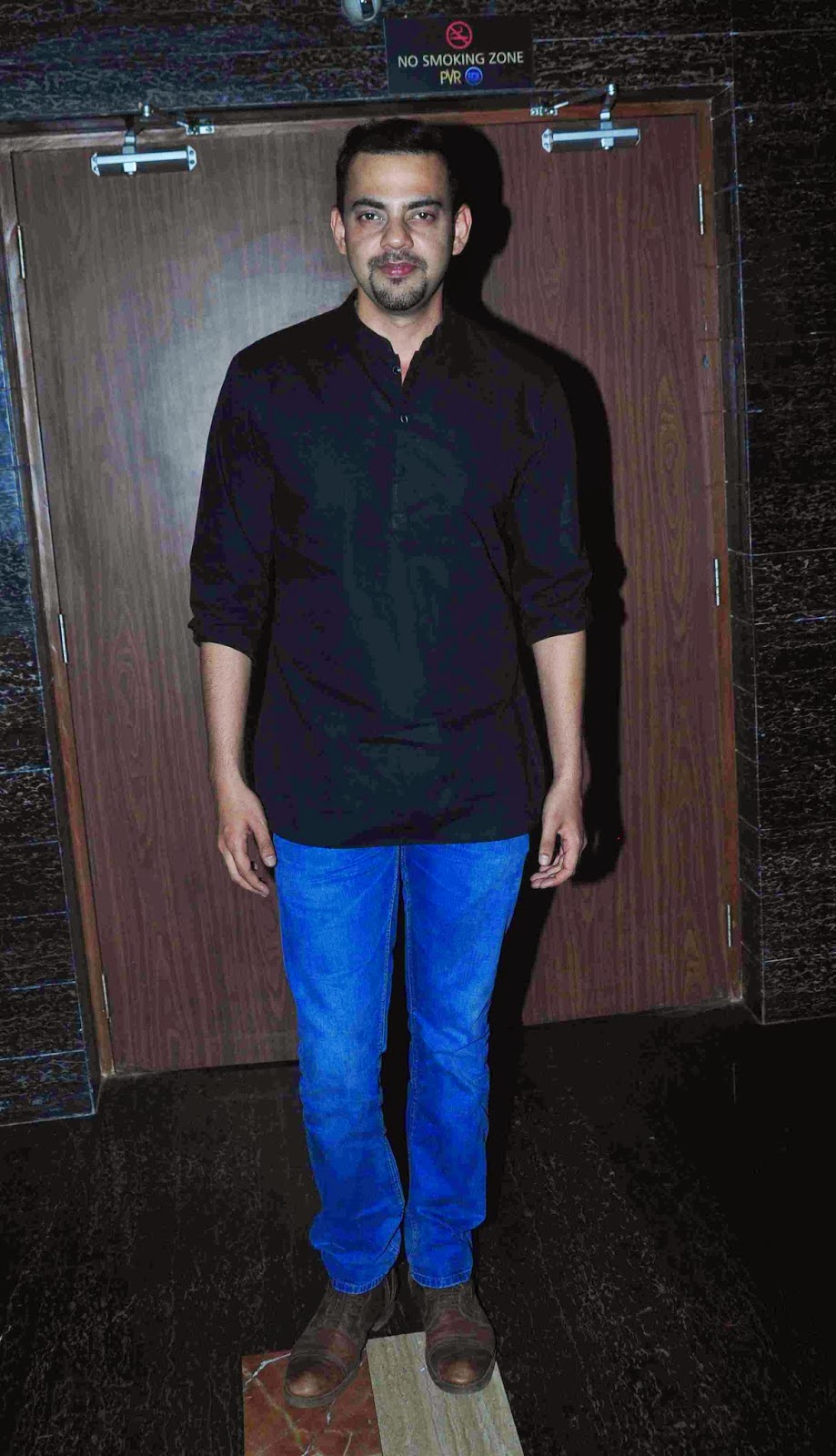 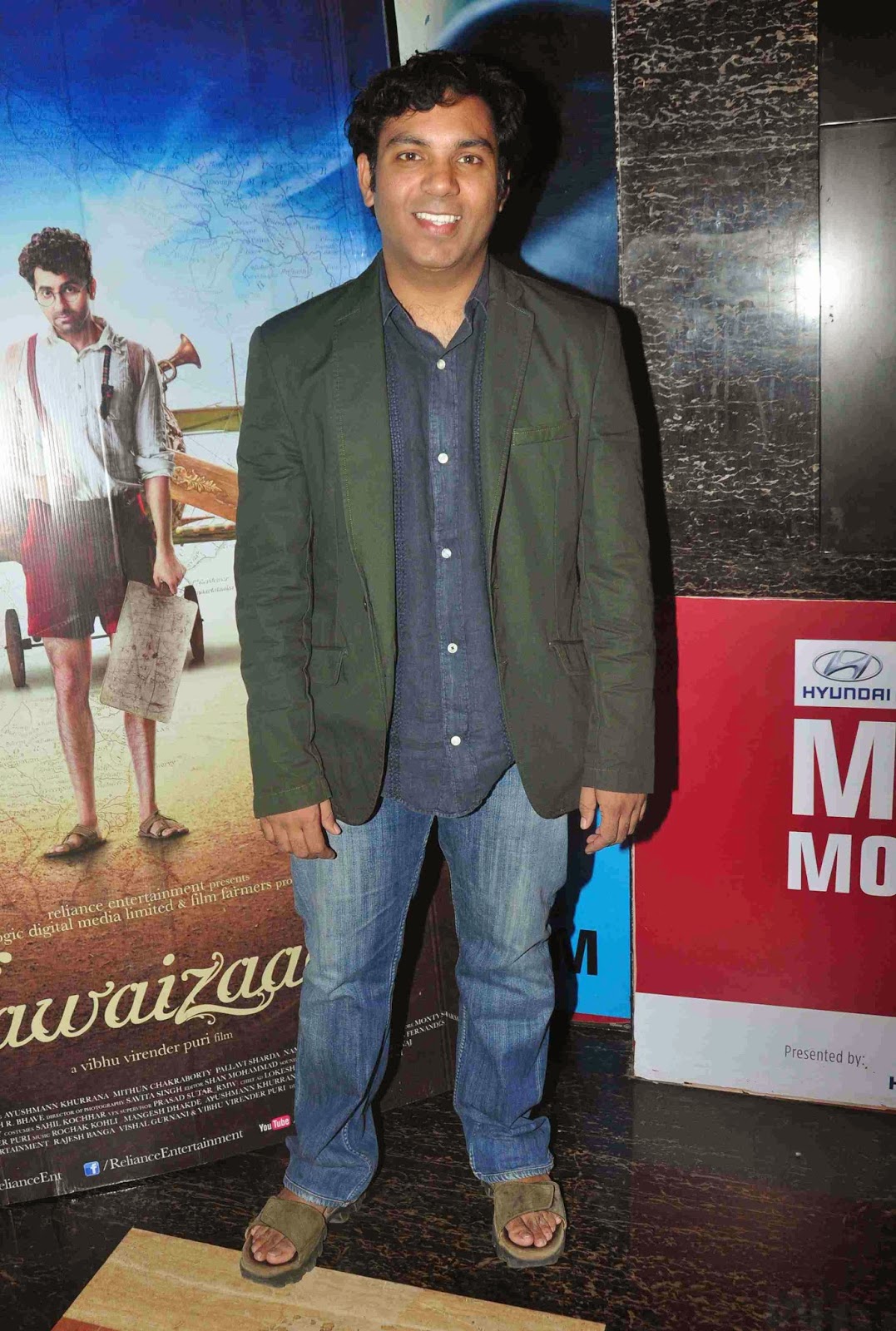 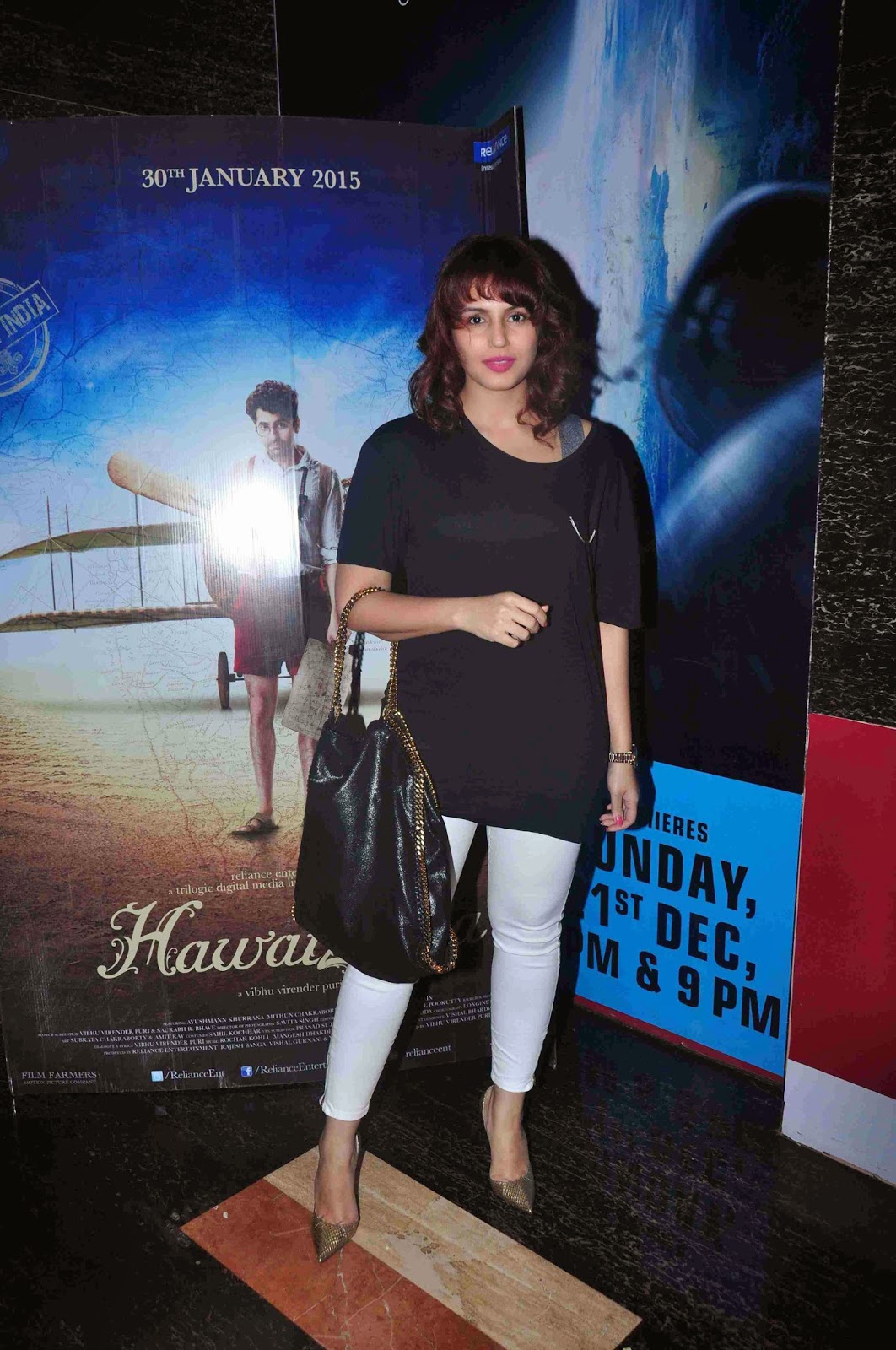 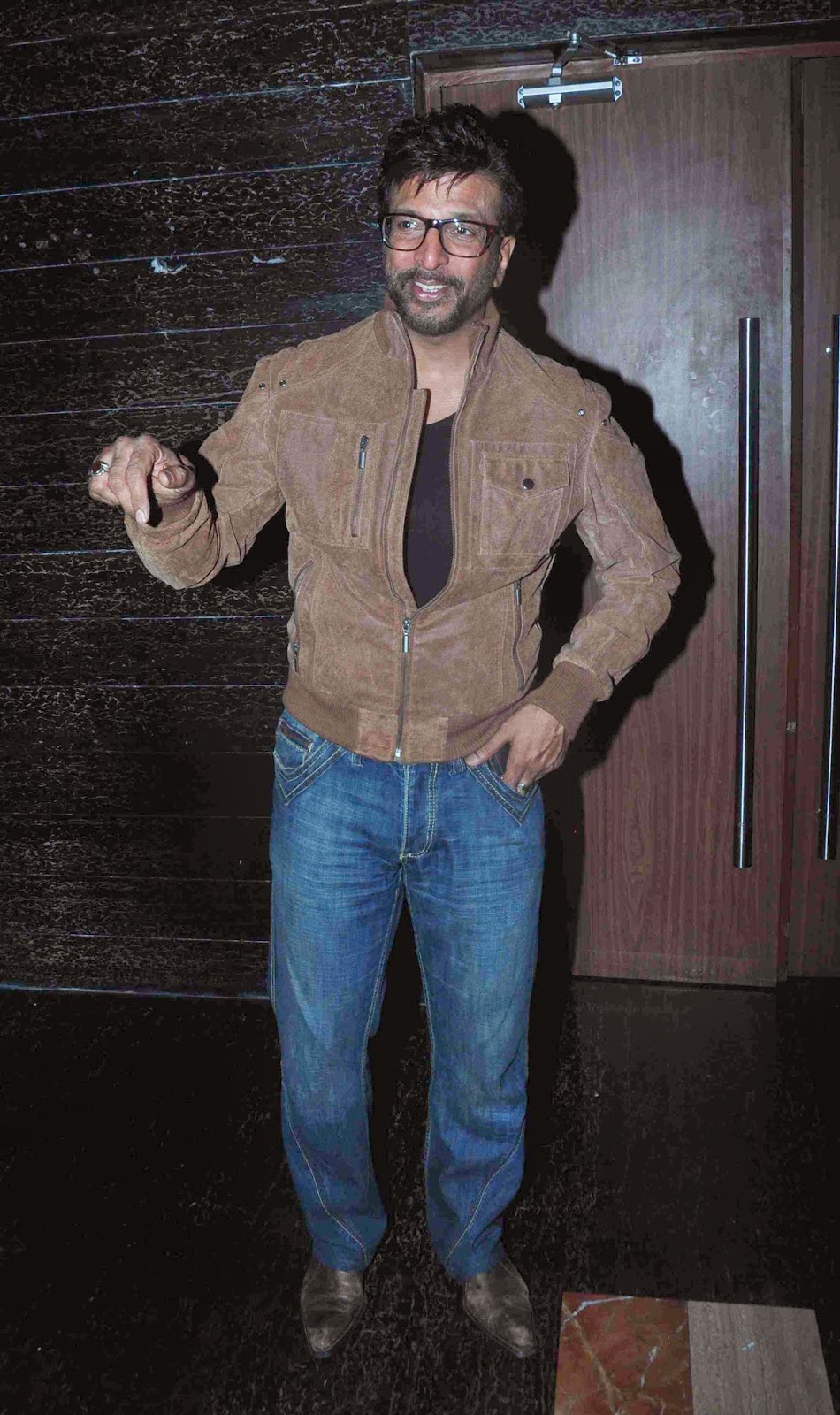 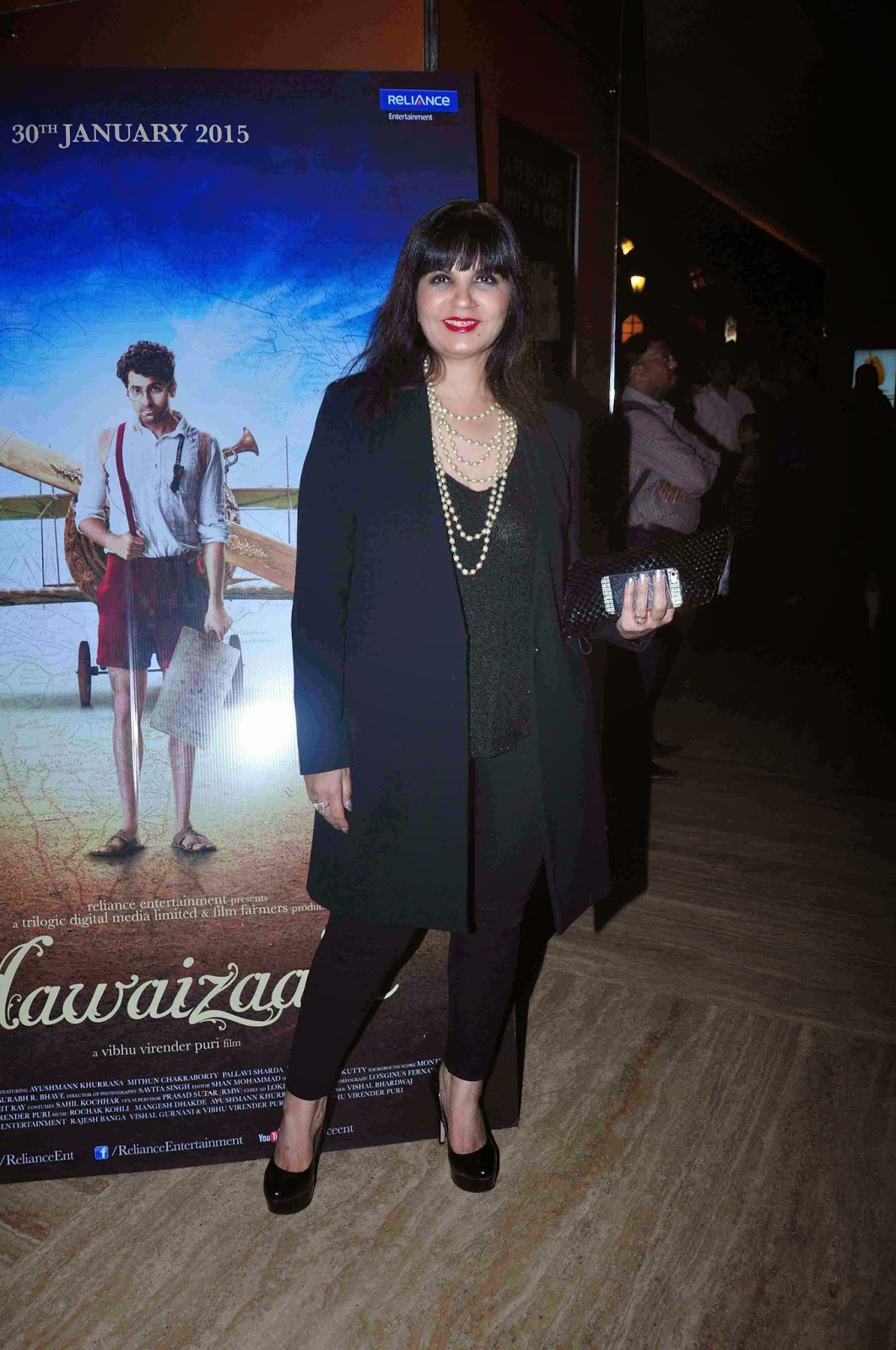 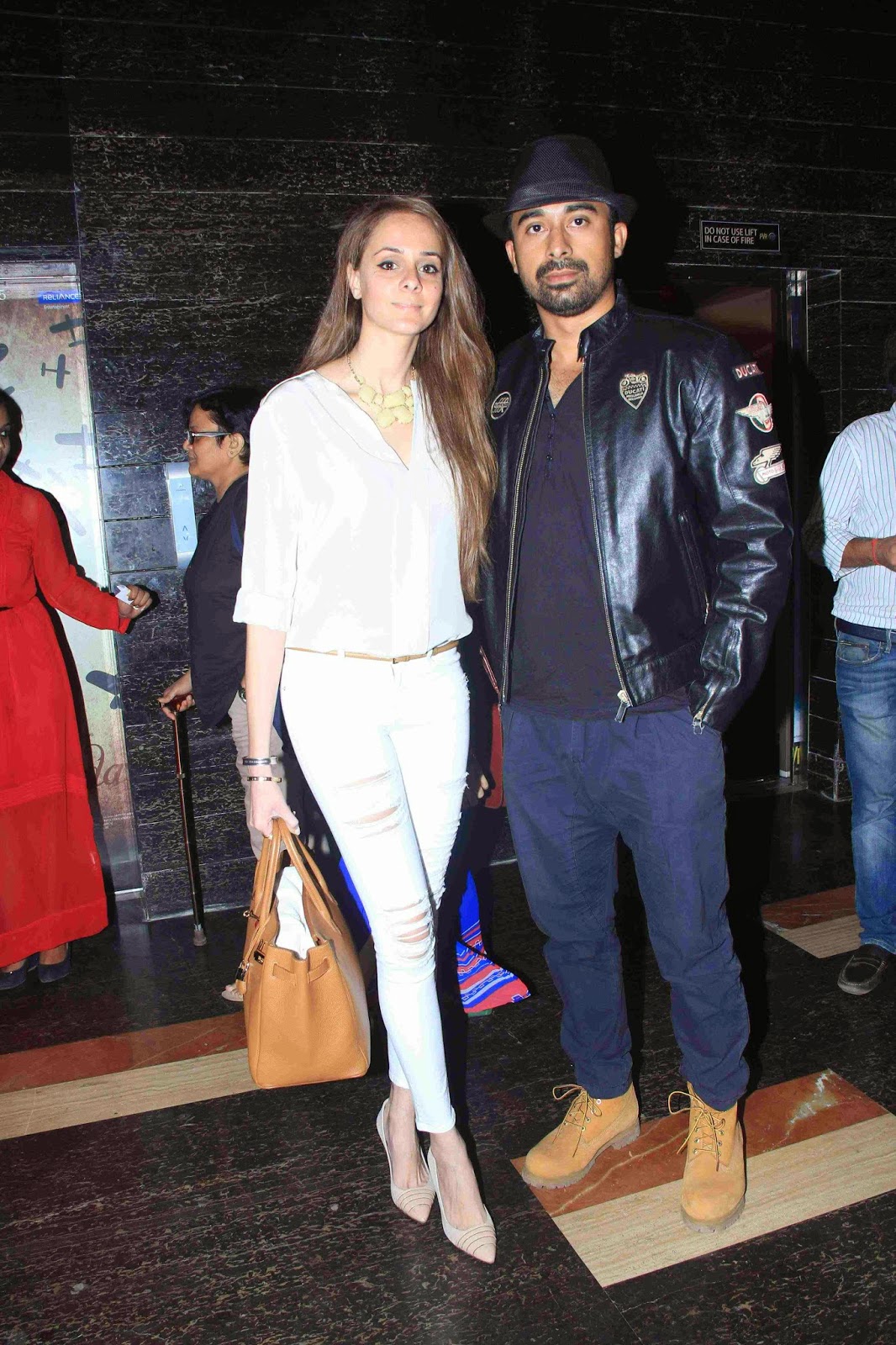 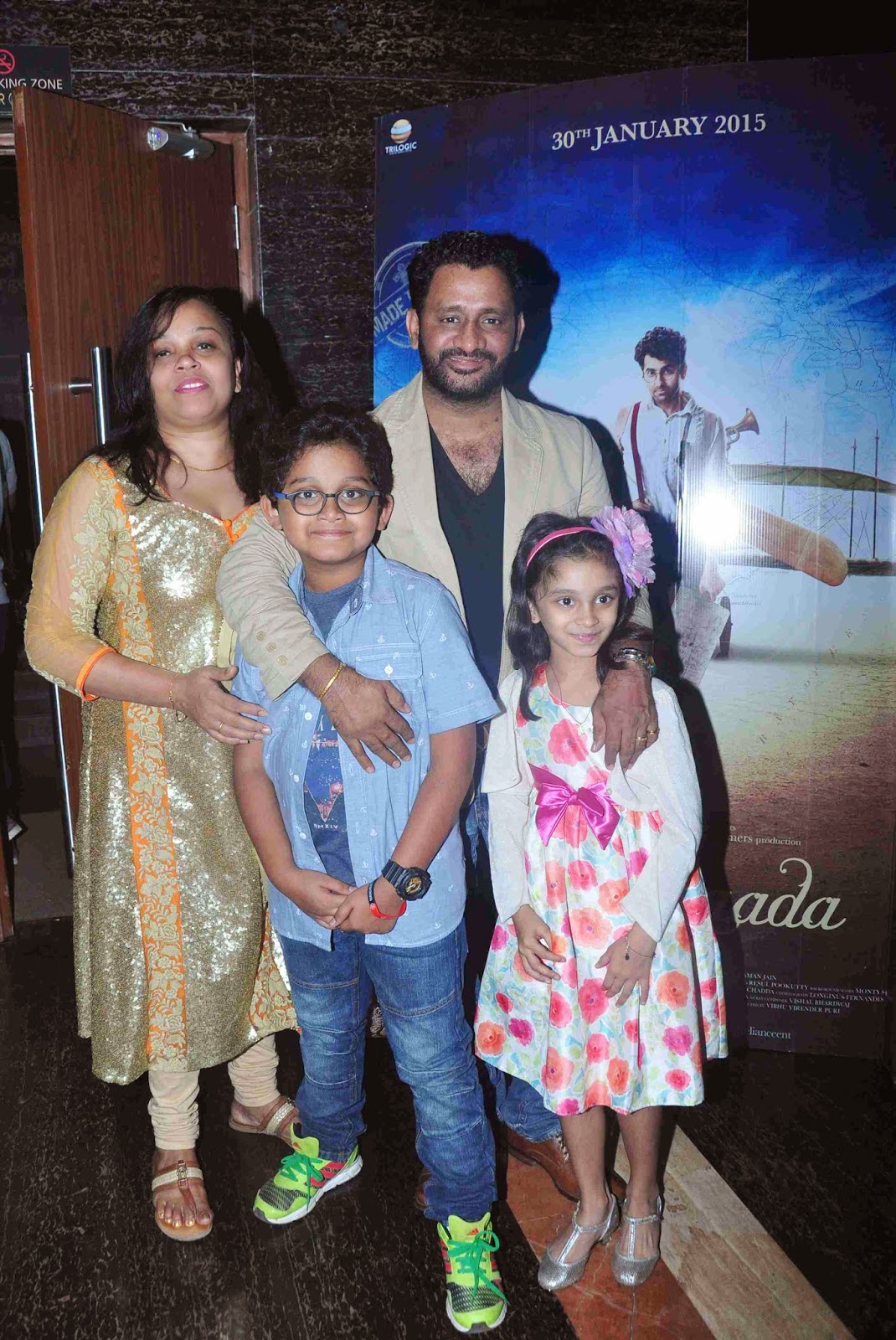 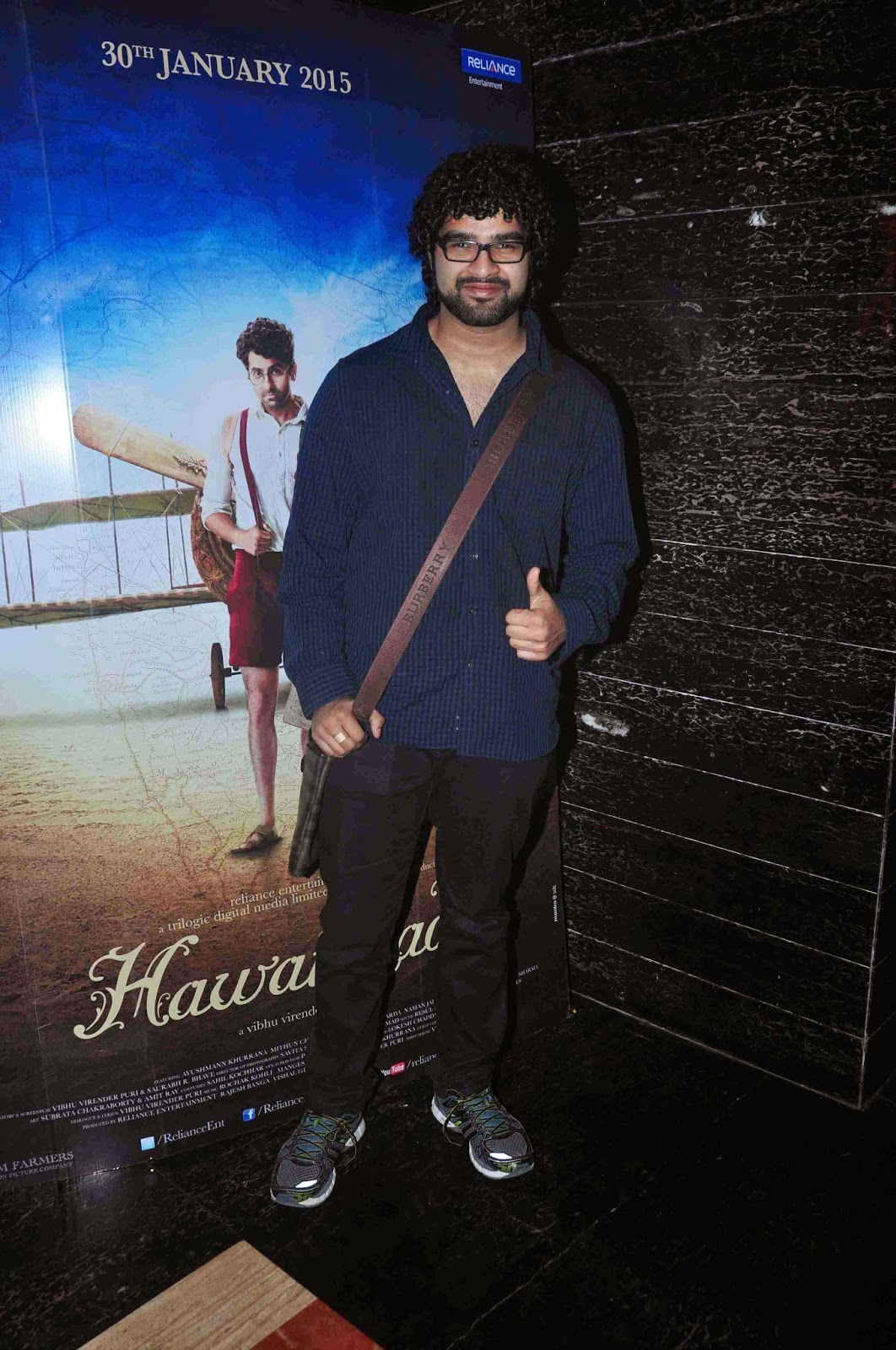 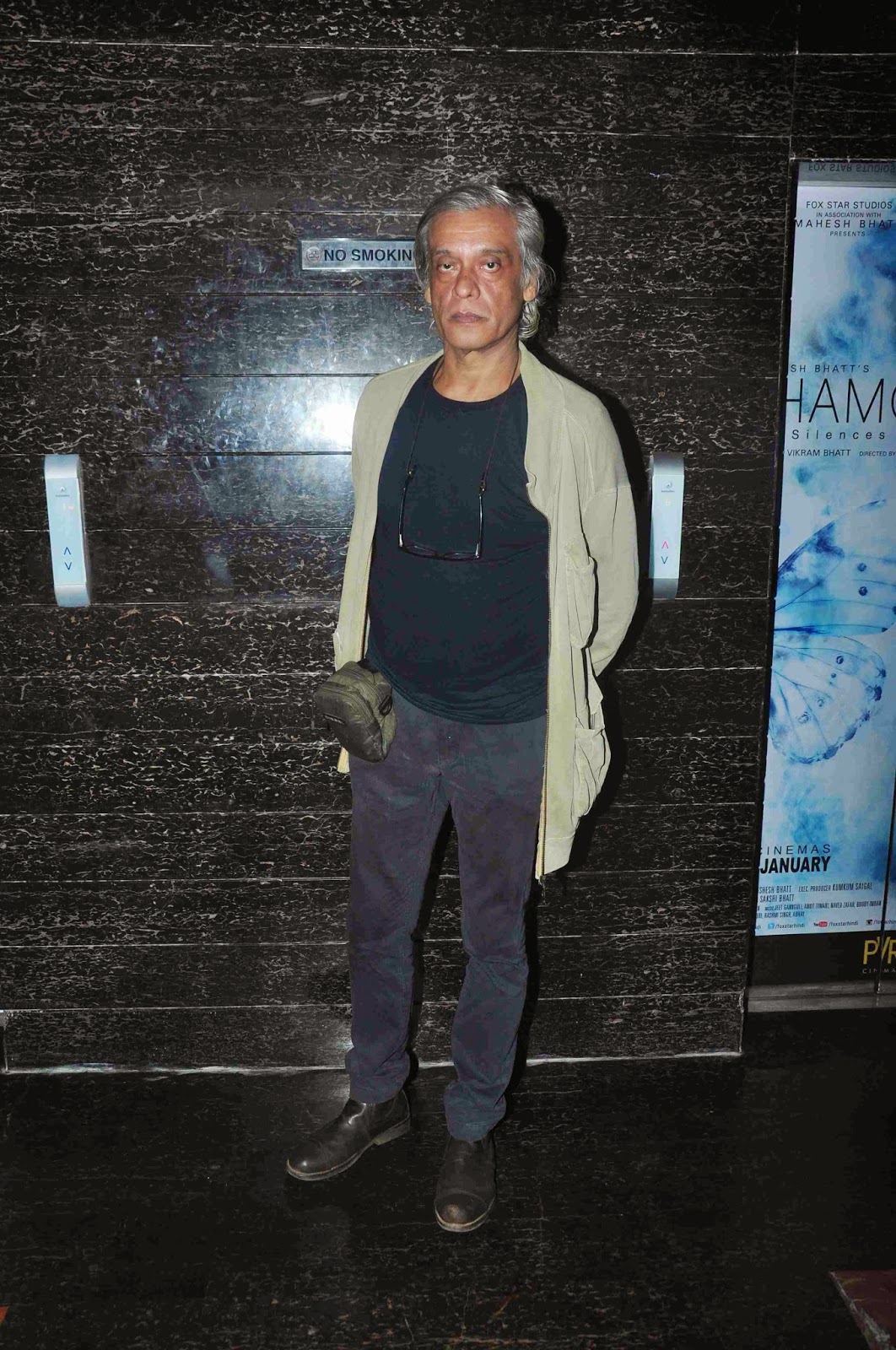 Thursday night witnessed a starry affair at a suburban multiplex where the much anticipated movie Hawaizaada premiered. With multiple shows slotted for guests, stars walked in through the evening to watch the movie. Some of the guests were Huma Qureishi, Sudhir Mishra, Anand L Rai, Resul Pookutty, Rannvijay, Cyrus, Siddharth Mahadevan, Mohit Chauhan and Raghu Ram amongst many others.
Interestingly the last to walk in were the stars of the movie Ayushmann Khurana and Pallavi Sharda, who were heading back from Delhi and walked indirectly from the airport.
Mithun Chakrobarthy was conspicuous by his absence. We hear he feared it would be like a jinx to attend a pre release date screening.
Director Vibhu Puri was seen beaming through the night, however his mentor Sanjay Leela Bhansali got caught up and was unable to attend.
Hosted by producers Vishal Gurnani, Rajesh Banga and Kamlesh Bhanushali of Trilogic Digital Media were seen welcoming friends and family members.


All in all, the screening was a gala affair with stars showering their best wishes to the debutant director Vibhu and talented Ayushman Khurana.
Posted by http://www.starfriday2012.com/ at Friday, January 30, 2015