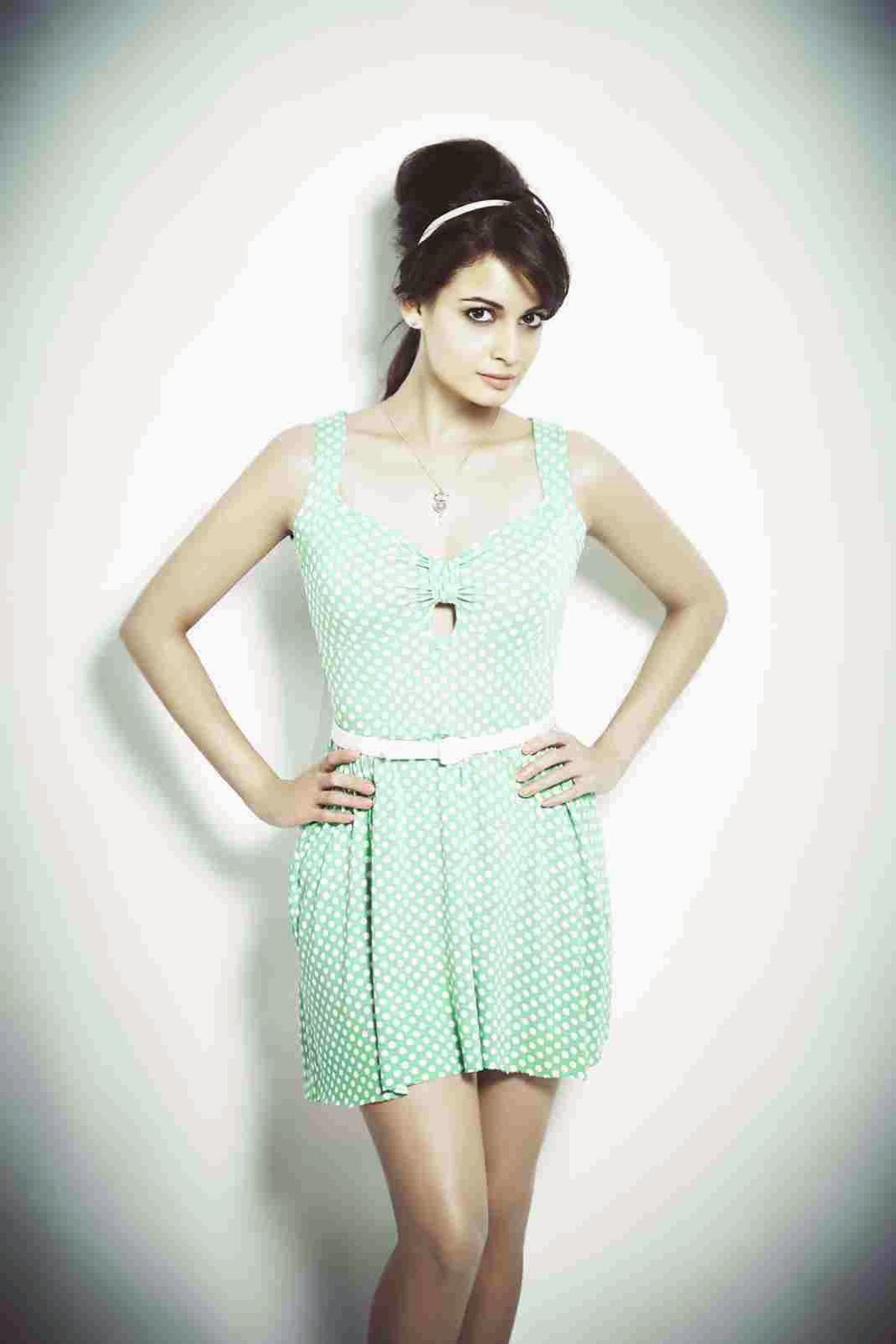 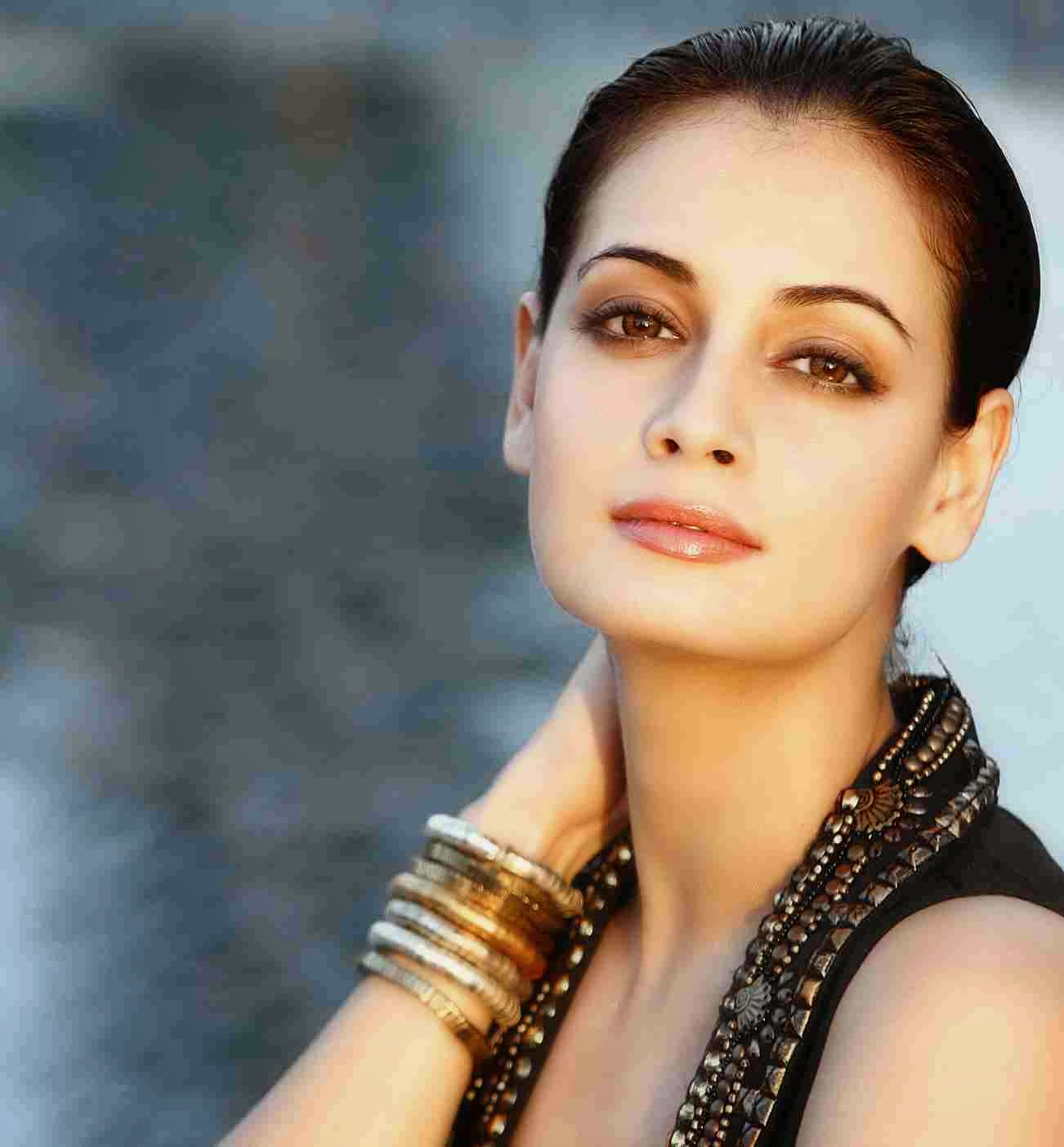 As the year gears up, Dia Mirza is all set to don yet another hat quite gracefully

What could be a reflecting change from her last movie, this movie is said to be a romantic comedy set in urban India.

While not much is known of the story line, the idea to become a directorisn't something new for Dia.

A few years ago, Dia had already made up her mind that after becoming a producer she would want.

While no timeline was set by her, when Dia read the script in question she couldnt resist and suggest to take the role of a director.

The film will be produced by her maiden production Venture and will have two young actors from Bollywood.

She's currently working to achieve a stronger draft of the script.The film will go on floors somewhere around June 2015.
Posted by http://www.starfriday2012.com/ at Friday, February 06, 2015