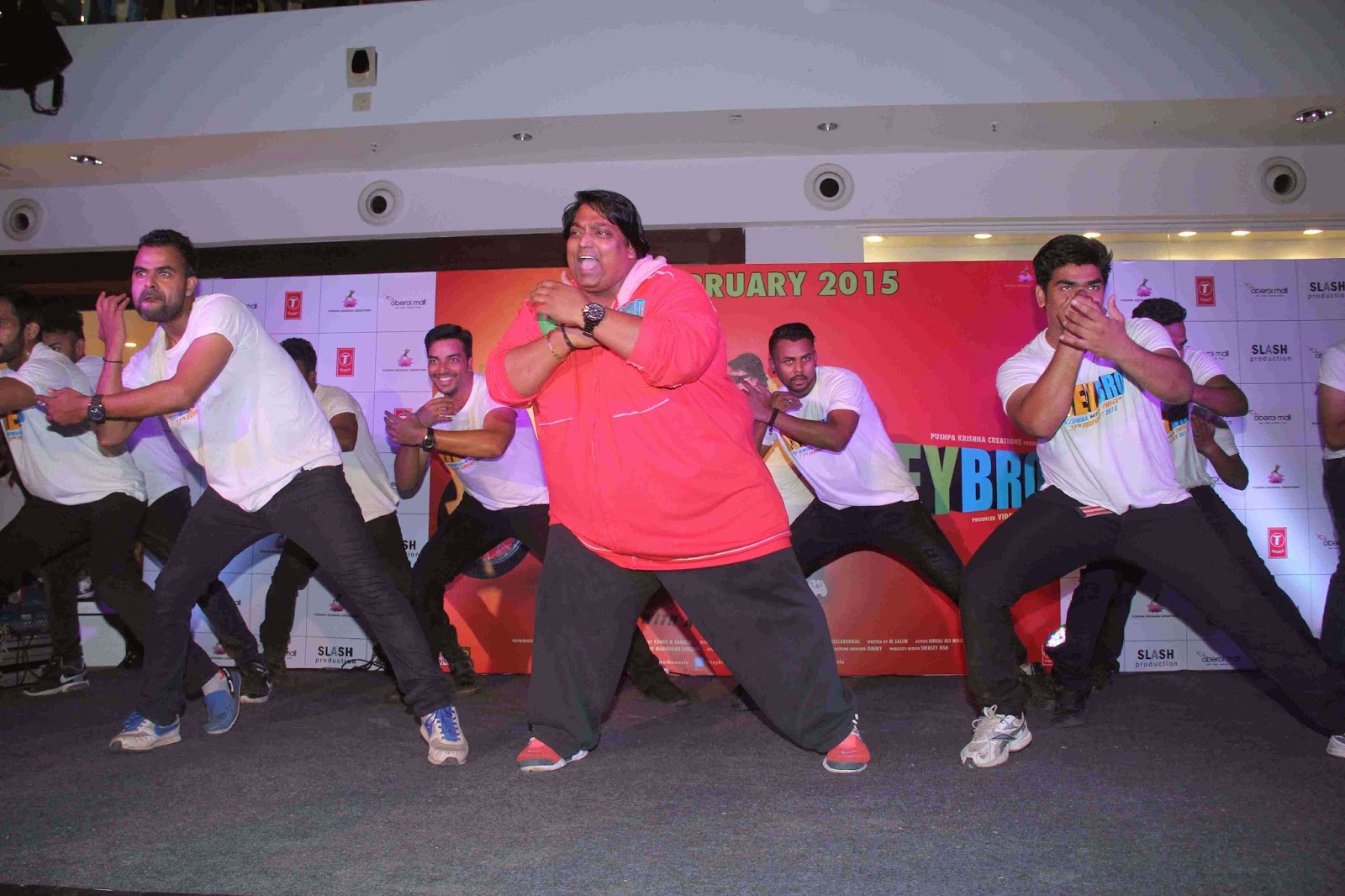 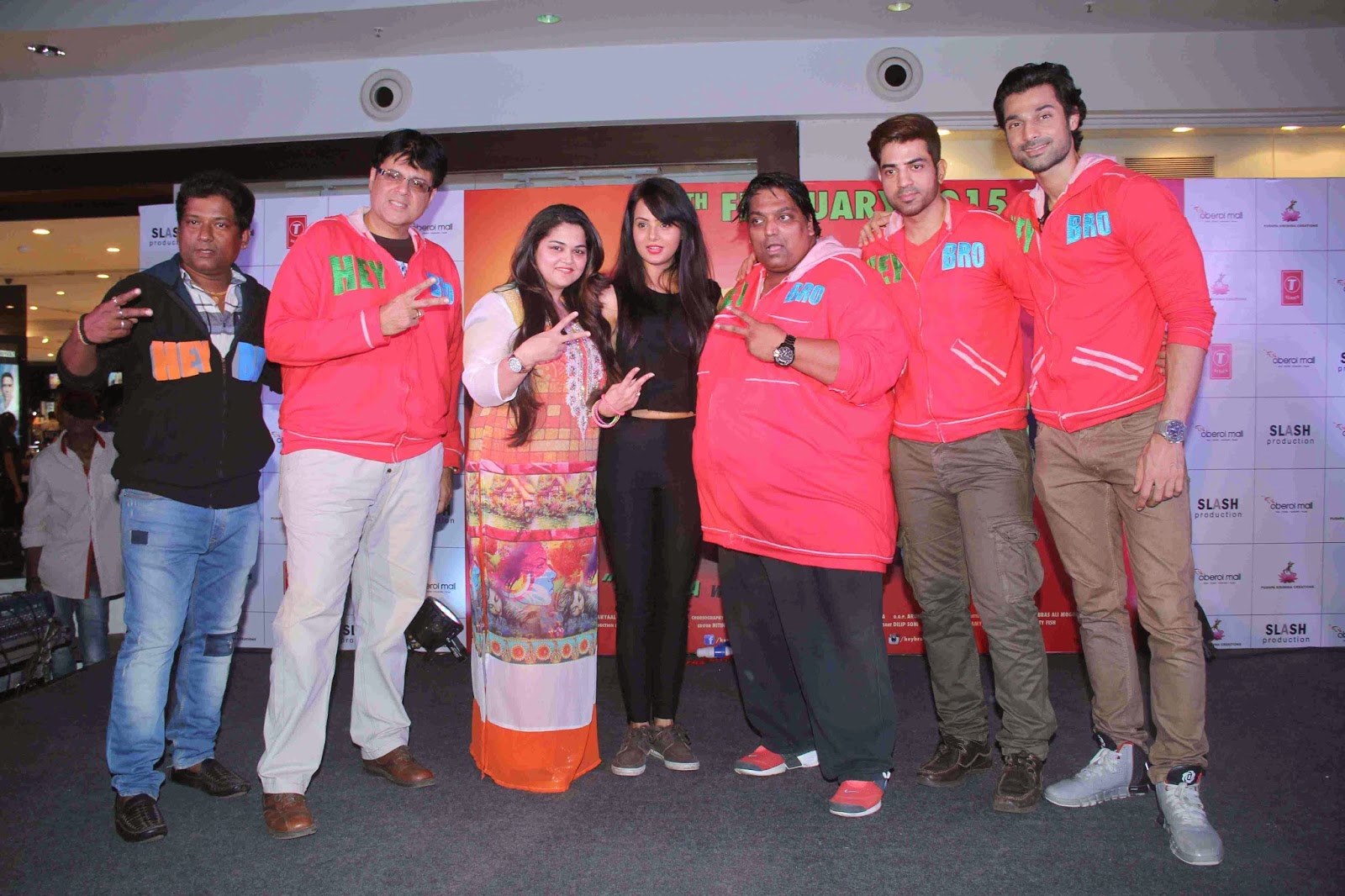 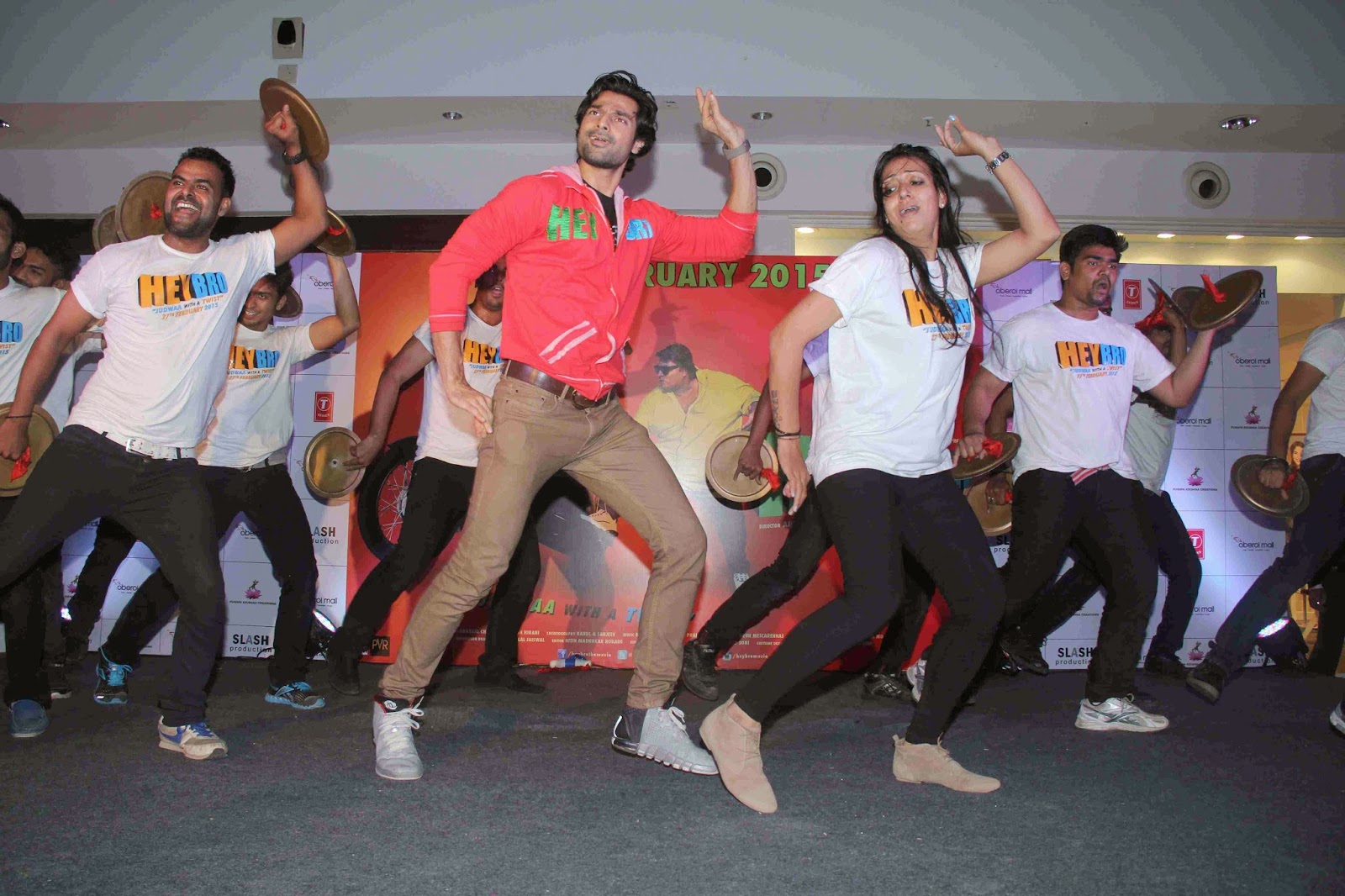 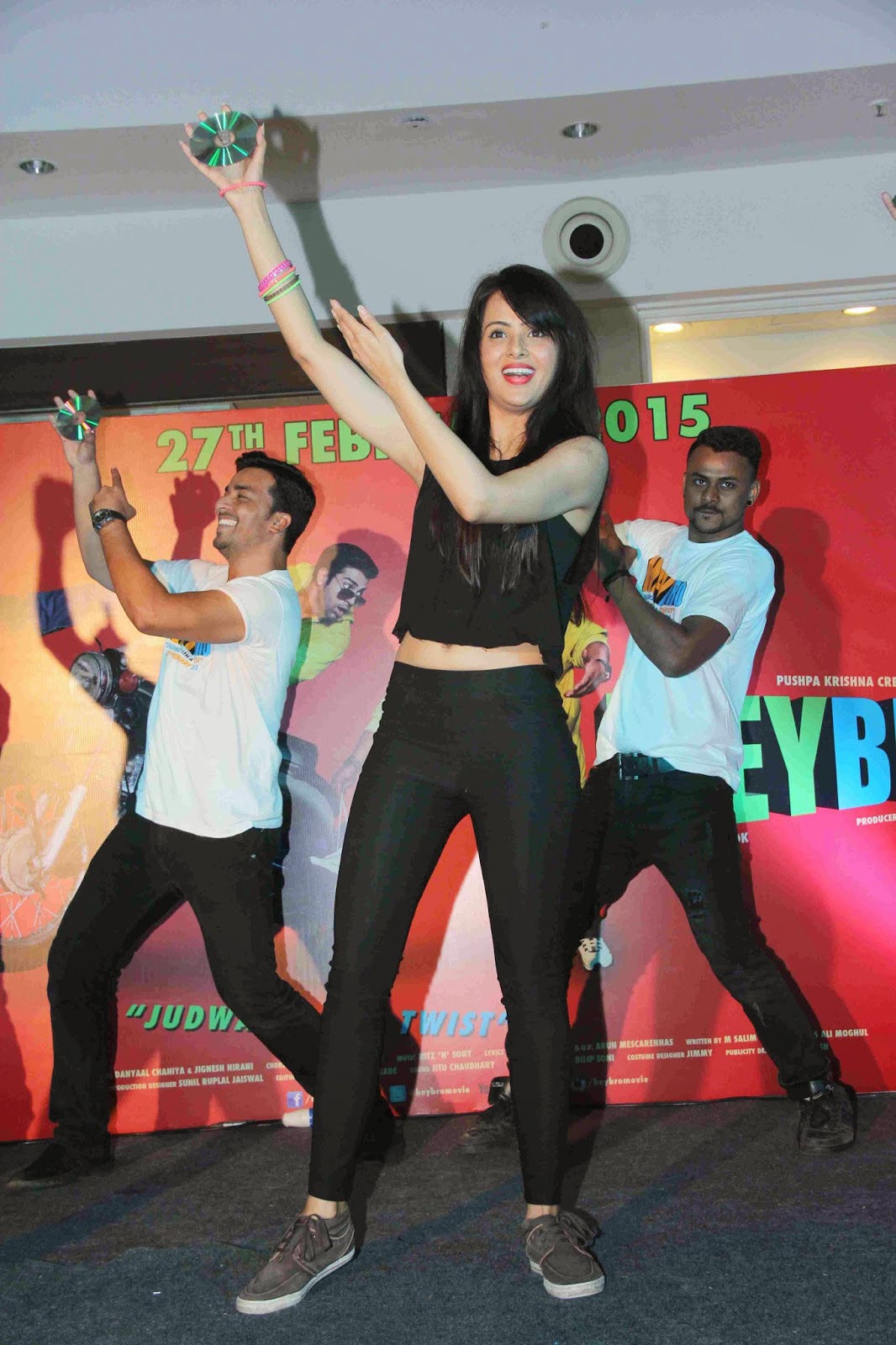 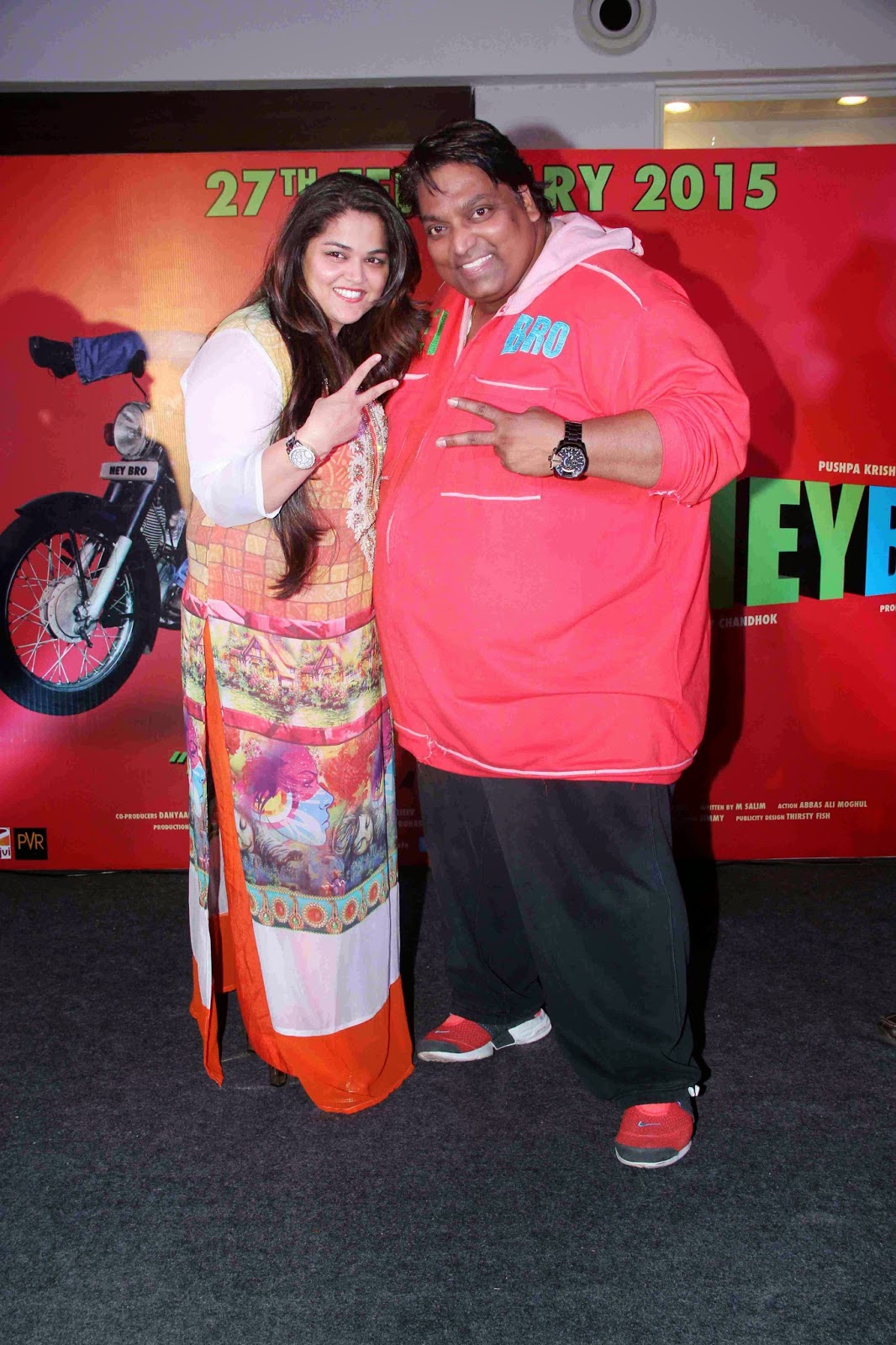 The energetic and dynamic Hey Bro team were spotted interacting with their fans and grooving to music to celebrate valetine's day at a popular suburban mall in Mumbai!!

Producer and ace choreographer Ganesh Acharya was seen giving a glimpse of his stellar moves along with actors Maninder and Nupur Sharma much to the delight of the huge crowds that had gathered.