SAB launches SAB Ki Happy Family in UP and Punjab 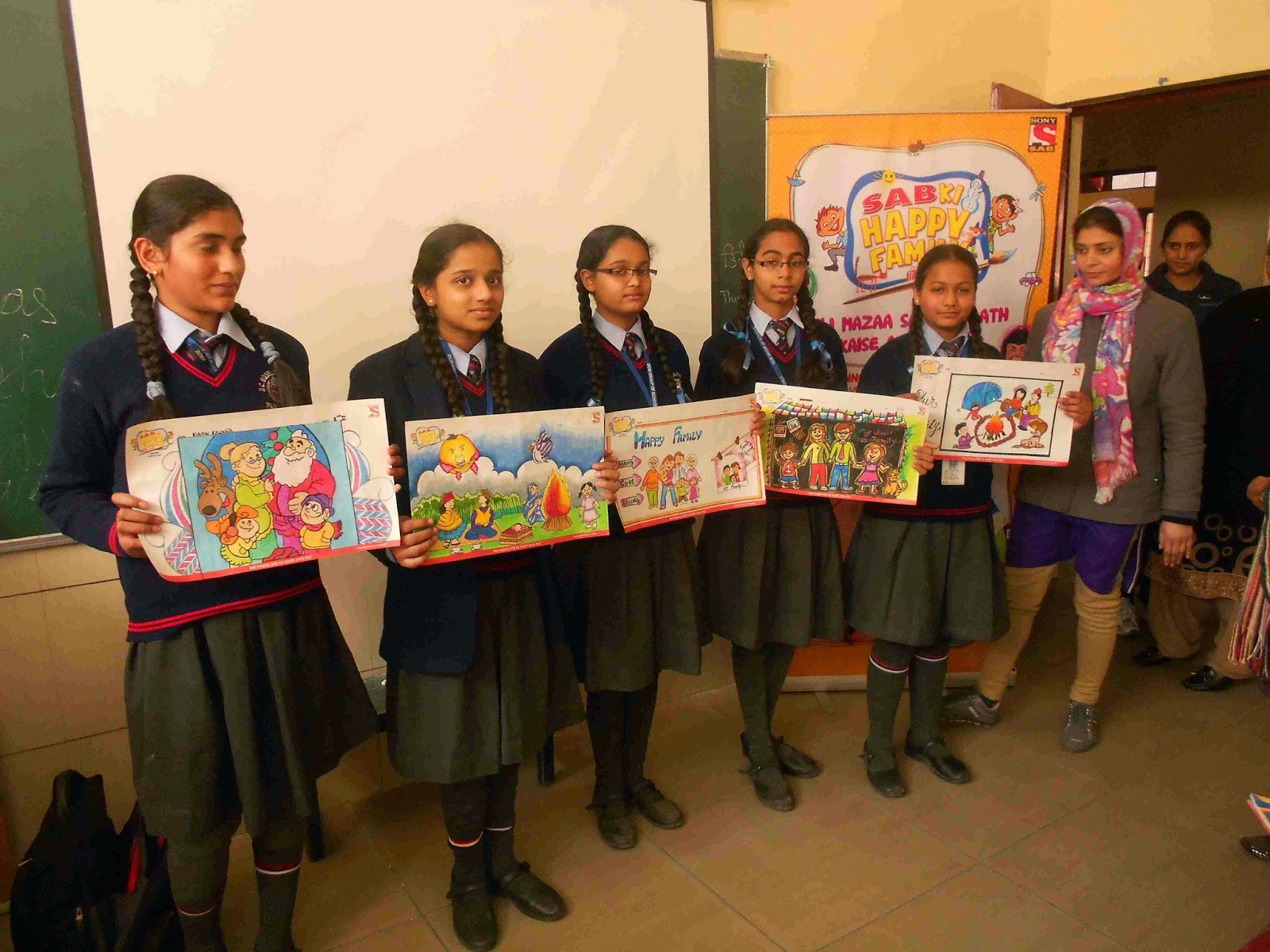 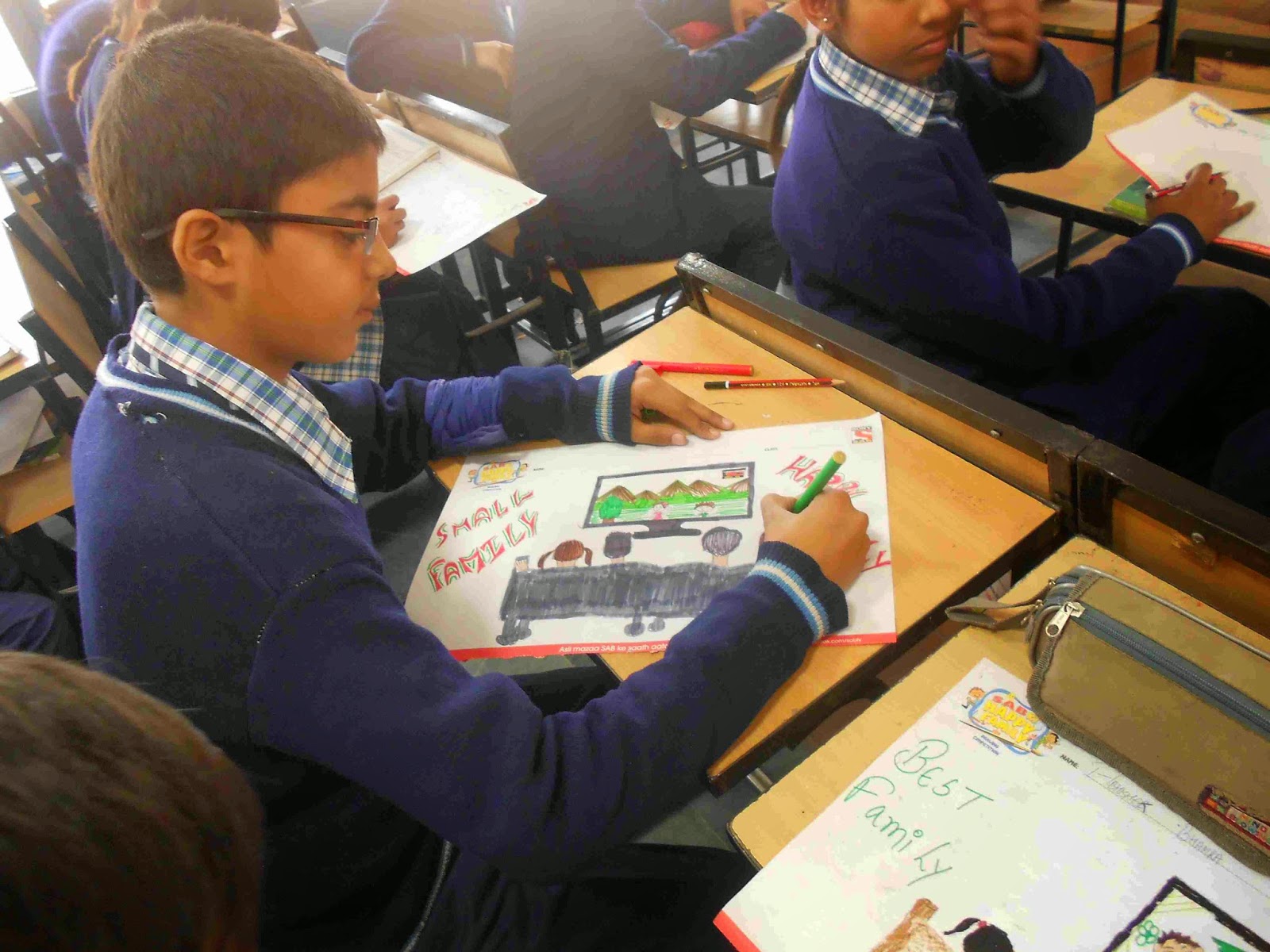 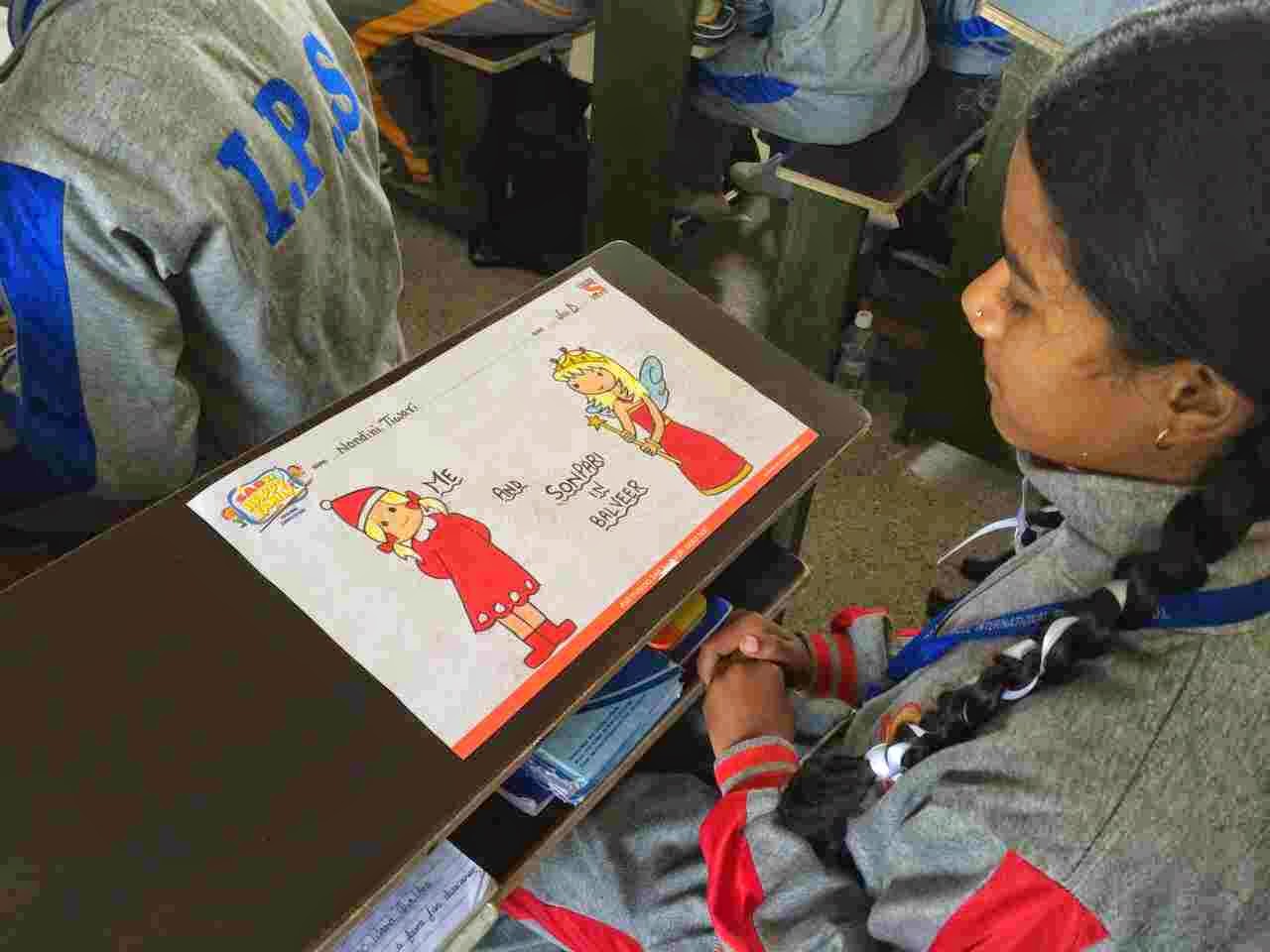 Mumbai, 29th Jan, 2015: SAB TV, India’s leading family entertainment channel has launched a wonderful school connect initiative – SAB Ki Happy Family. Starting with the states of Uttar Pradesh & Punjab, SAB TV plans to reach out many more schools in the country along the way. SAB Ki Happy Family will be touring in cities of Agra, Allahabad, Kanpur, Varanasi, Chandigarh and Ludhiana. Students from standard 1 to 9 can participate in the same.

SAB Ki Happy Family programme emphasizes the importance of love for family and togetherness, channelled through a drawing competition amongst school children. This activity is a highly interactive session; the theme for drawing competition is ‘Asli Mazaa Sab Ke Saath Kaise Aata Hai?’ ensuring the children describe their views on fun and good-times together as a family unit or with their loved ones.

Commenting on the initiative, Mr Anooj Kapoor, Senior VP & Business Head – SAB TV said, “We live in a world today where we end up taking our families and loved ones for granted sometimes. Through ‘SAB Ki Happy Family’ initiative we want be able to show the children, who are the future of the country, how important a family unit is, respecting and caring for elders is not just an integral part of our culture but also ensures that we have a strong support system too. SAB Ki Happy Family accentuates SAB TV’s core belief of ‘Asli Mazaa SAB Ke Saath Aata Hai’ and beautifully illustrates the positives of joint family system.”
The objective of the campaign is to make the children realise the significance of mutual respect and care for their loved ones, to bring together all family members to portray their idea of fun.

As part of SAB Ki Happy Family initiative, the participating children will be provided with drawing sheets for the competition and goodies from SAB TV. The drawing sheets also come with a sketch of a family tree which the children have to fill in according to their family members. Some of the best family tree entries will also get a chance to be featured on SAB TV’s Facebook page.

About Victor Tango
Victor Tango offers the full spectrum of above & below the line brand solutions, IP development and brand consultancy services. Our offerings include development of creative campaigns that weave together multiple media disciplines like activations, live and televised events, digital content, audiovisual productions, strategy development and end-to-end implementation.
Posted by http://www.starfriday2012.com/ at Tuesday, February 03, 2015