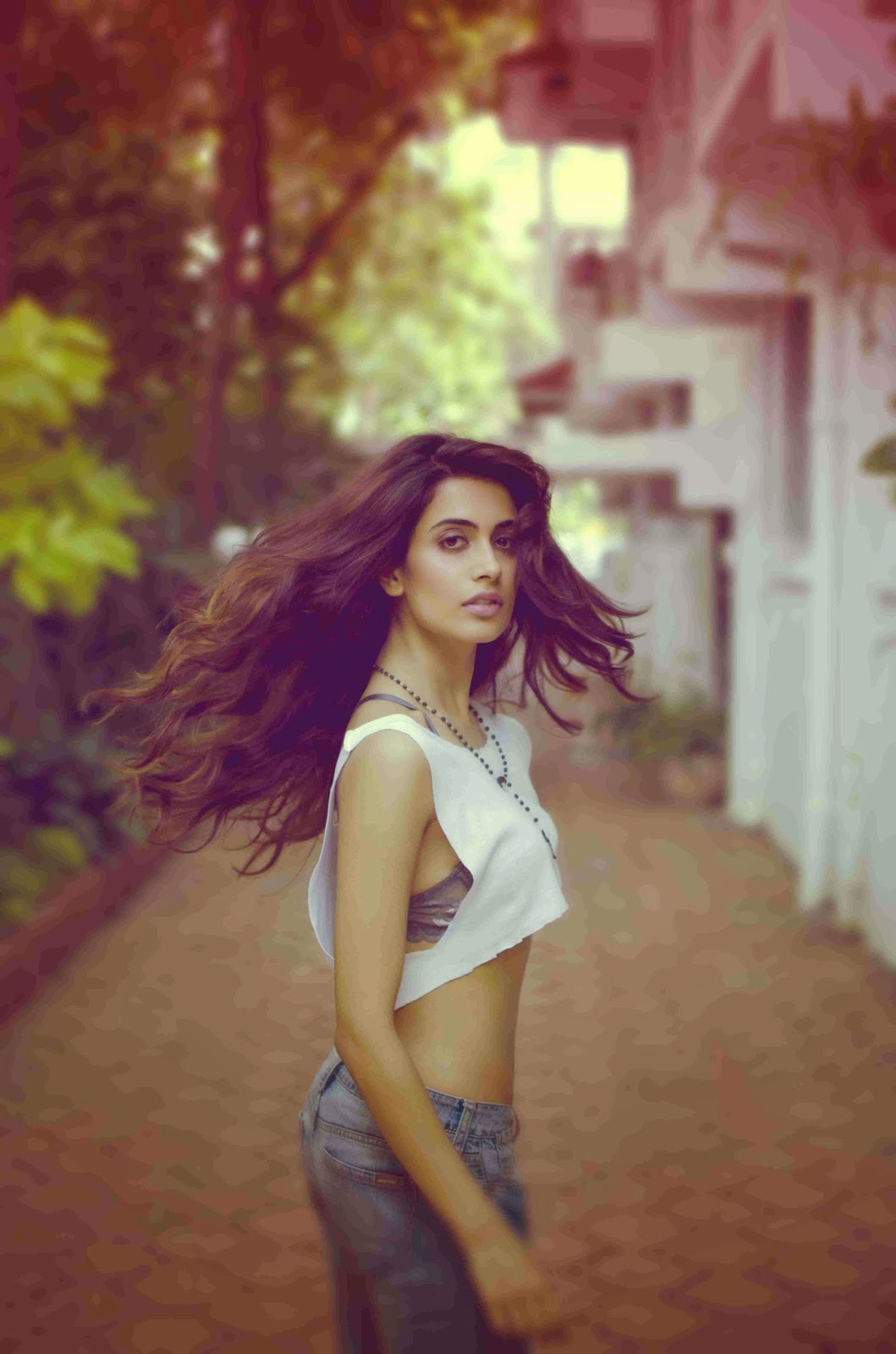 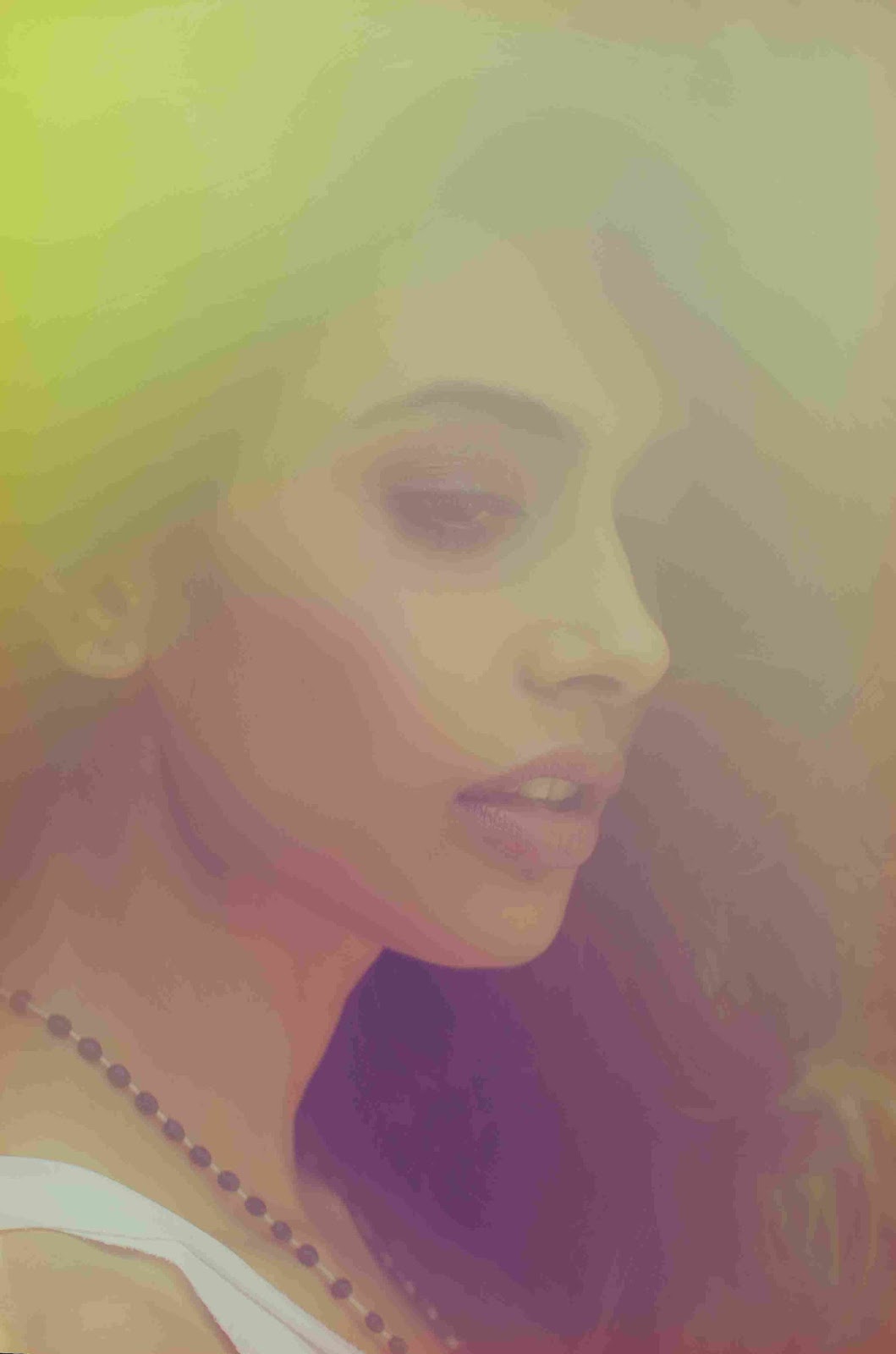 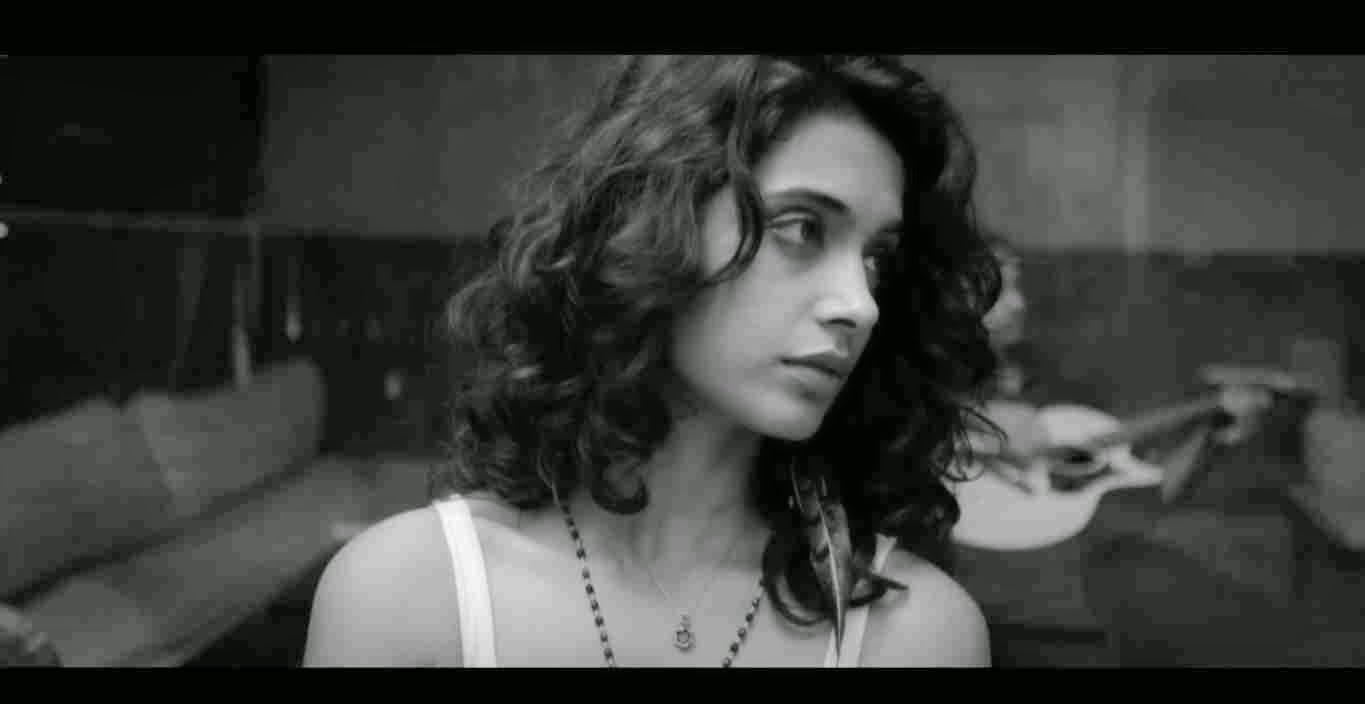 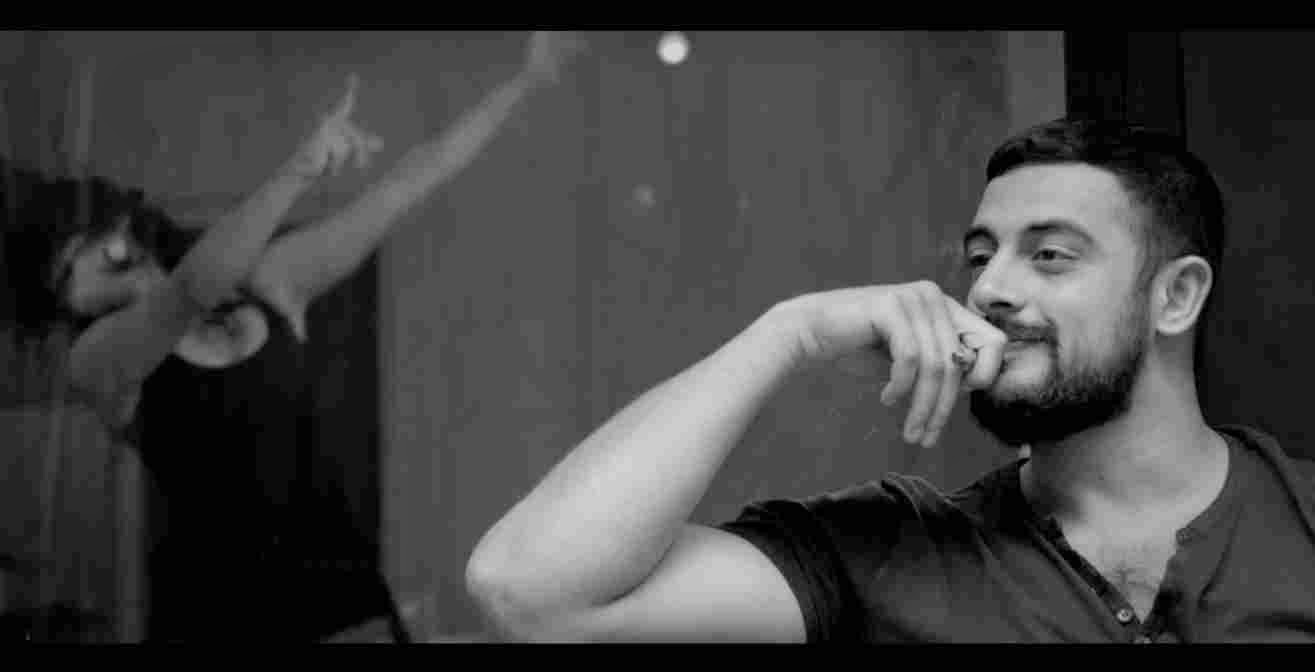 Sarah feels fortunate to have had her music career be supported by some of the industry big-wigs, all of who are very well established in the music scene. “I am in the process of recording more songs which will form an album and I feel very supported having had the acceptance from some of the biggest names in music, Ankur Tiwari, Vishal Dadlani, Sid Cuotto and Mickey McCleary.”
Sarah Jane Dias is turning a new leaf in her career with the foray into indie music. Not wanting to lend her voice to something that’s run of the mill, Sarah waited for many years before mustering the courage to show the world her vocal skills. Her first song which she herself has co-written, “Forgot to be Me” will be premiered on MTV Indies in February and will mark the beginning of a passion career that she hopes to build over a period of time. The video has been put together by Sarah and directed too by her. The journey to have this come through would have been incomplete for her without the support of her friends and thus Arunoday Singh, Sapna Bhavnani and VJ Bani came forth to gracefully star in her video. The video was shot in Mumbai and has been shot artistically in complete black and white canvas to represent the lyrics of the song which speak of a heartbreak.

“I have been wanting to make my own music all my life but was being patient with the creative process because I think, my personal expression deserved it. “Forgot to be me” would not have been possible without the support of my friends and family. It was incredible of Sapna, Bani and Arunoday to come forth and feature in my first video.
Posted by http://www.starfriday2012.com/ at Tuesday, February 03, 2015