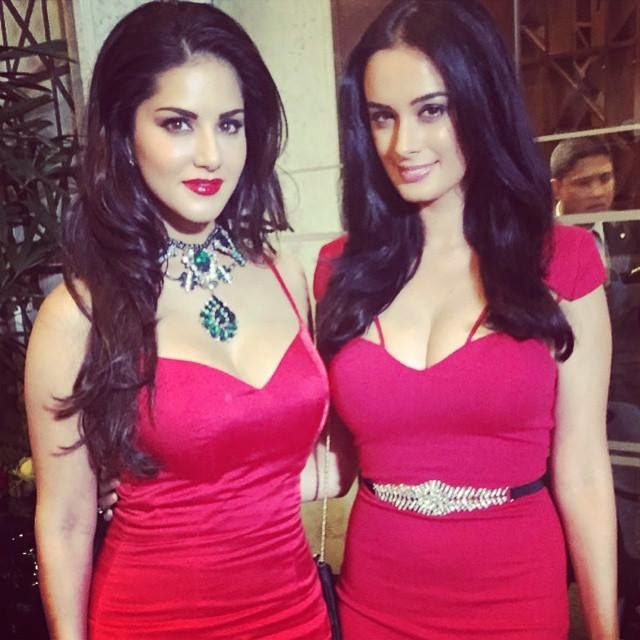 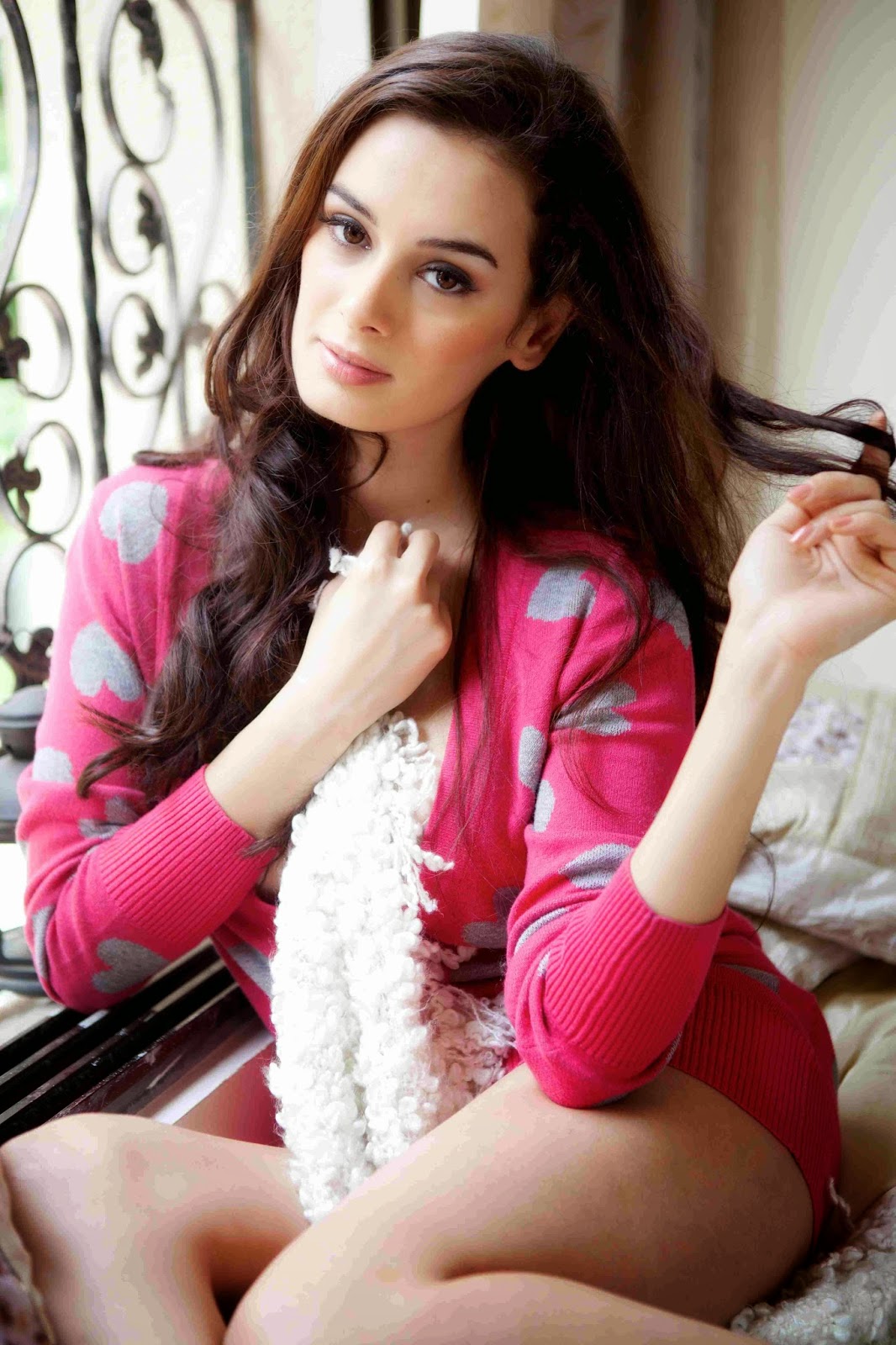 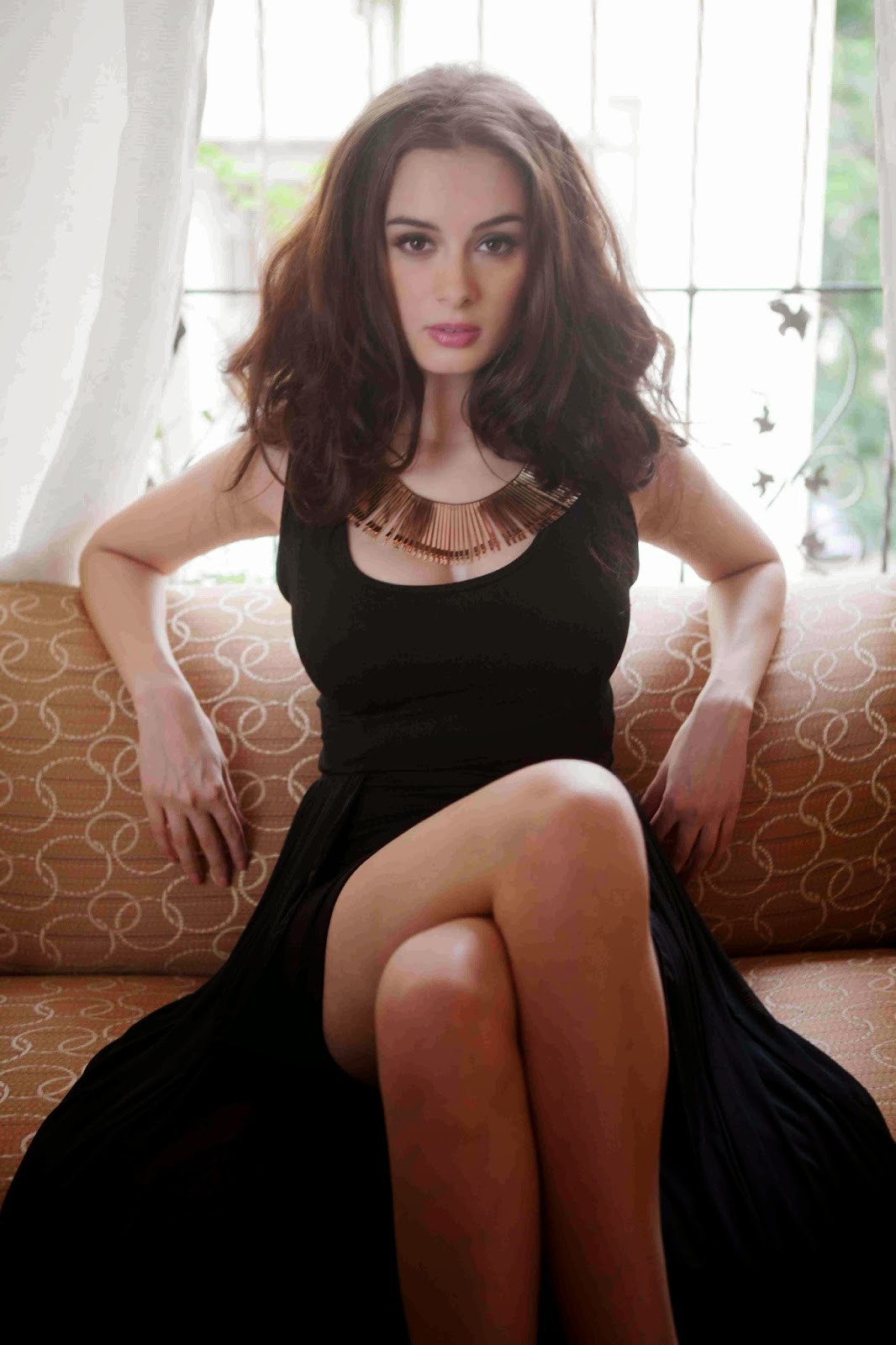 Bollywood and friendship ! This dynamics is as volatile as a stock market.
SonamKapoor & Jaqueline were seen thick as lost sisters at a recently held award functions.

Few names which pop in our head when we talk about BFF – Kareena – Amrita , Suzane- Gauri,

An unusual combination of friendship was seen budding at the film set of KKLH – Sunny and Evelyn.Both seen as sexy poster girls of Bollywood

KKLH which was shot in Malyasia is where it is said that the two clicked.

Looks like the fever of She-roiens and BFFs is still doing the rounds. And a place like Bollywood where the dynamics change over nightits refreshing to see a place for “ friendship “

Evelyn  says, “ I was surprised that Sunny and I hit it off so well.  It all started on the sets of a film but then somehow we just had so many things in common that we spoke about… Of course the fact that we are from West but with roots from India was a first connect. But I guess we both share the same kind of humour and that’s why we get along so well!..”
Posted by http://www.starfriday2012.com/ at Sunday, February 15, 2015