Arshad, Jackky launch the trailer of Welcome To Karachi 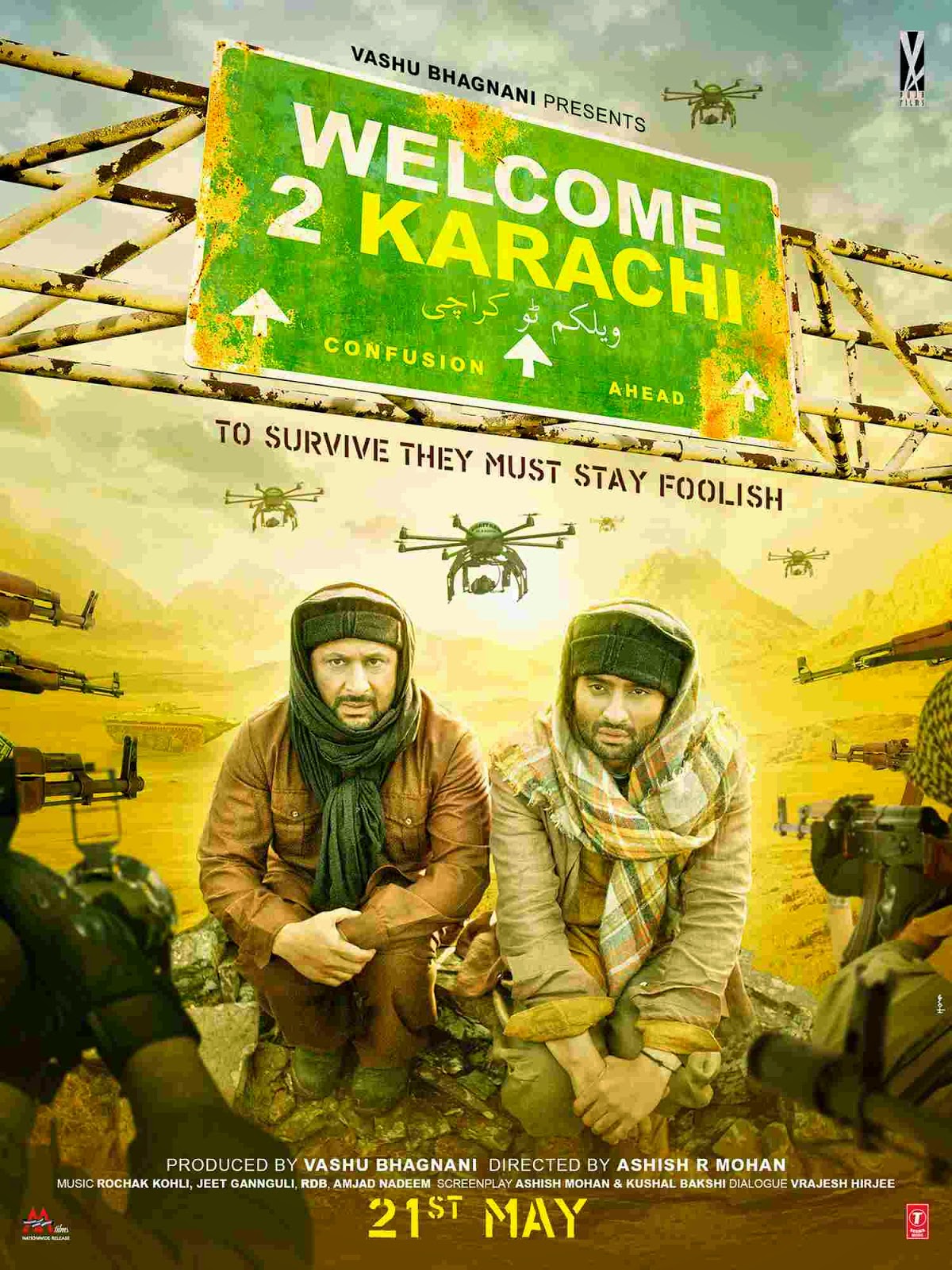 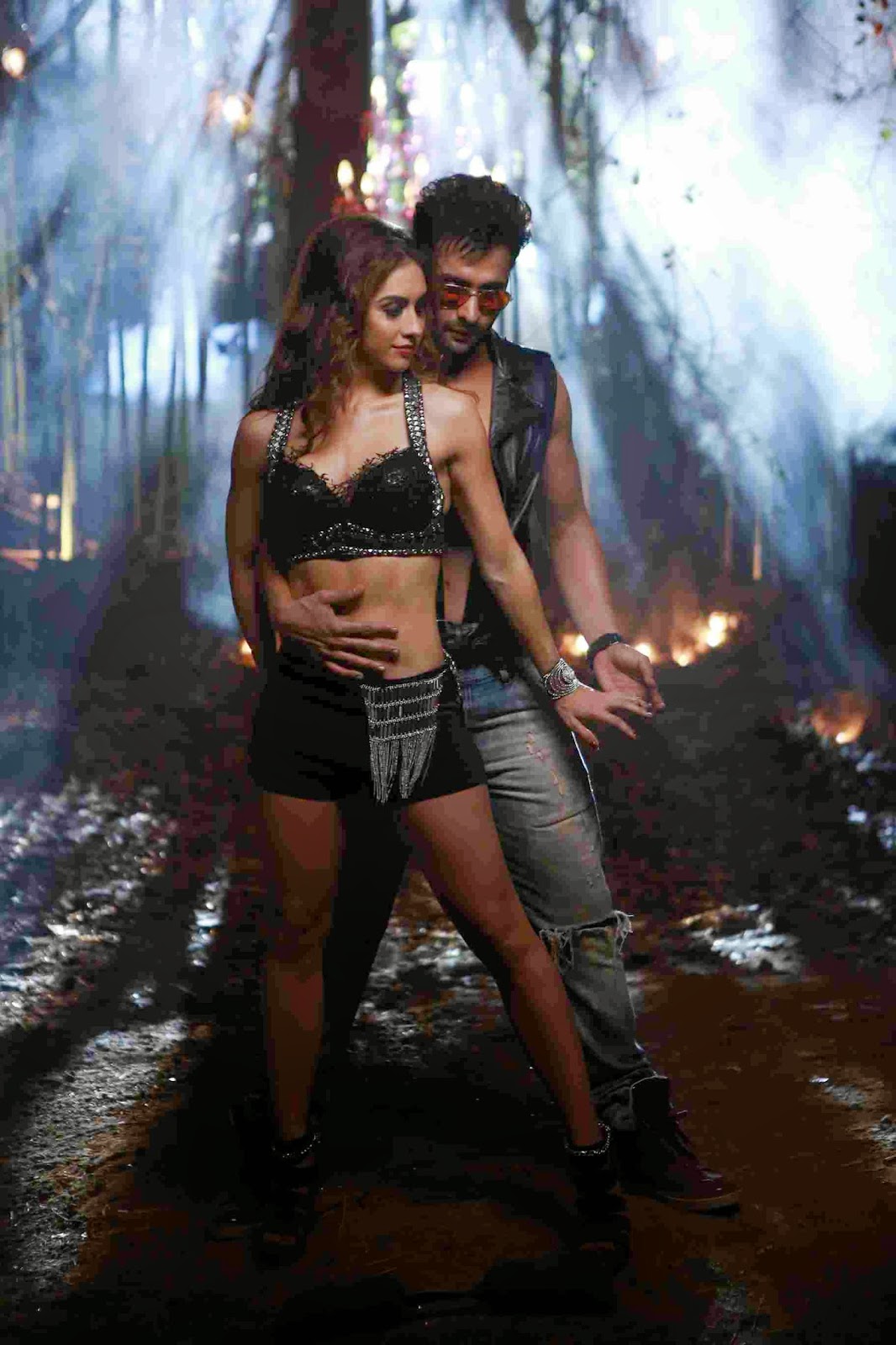 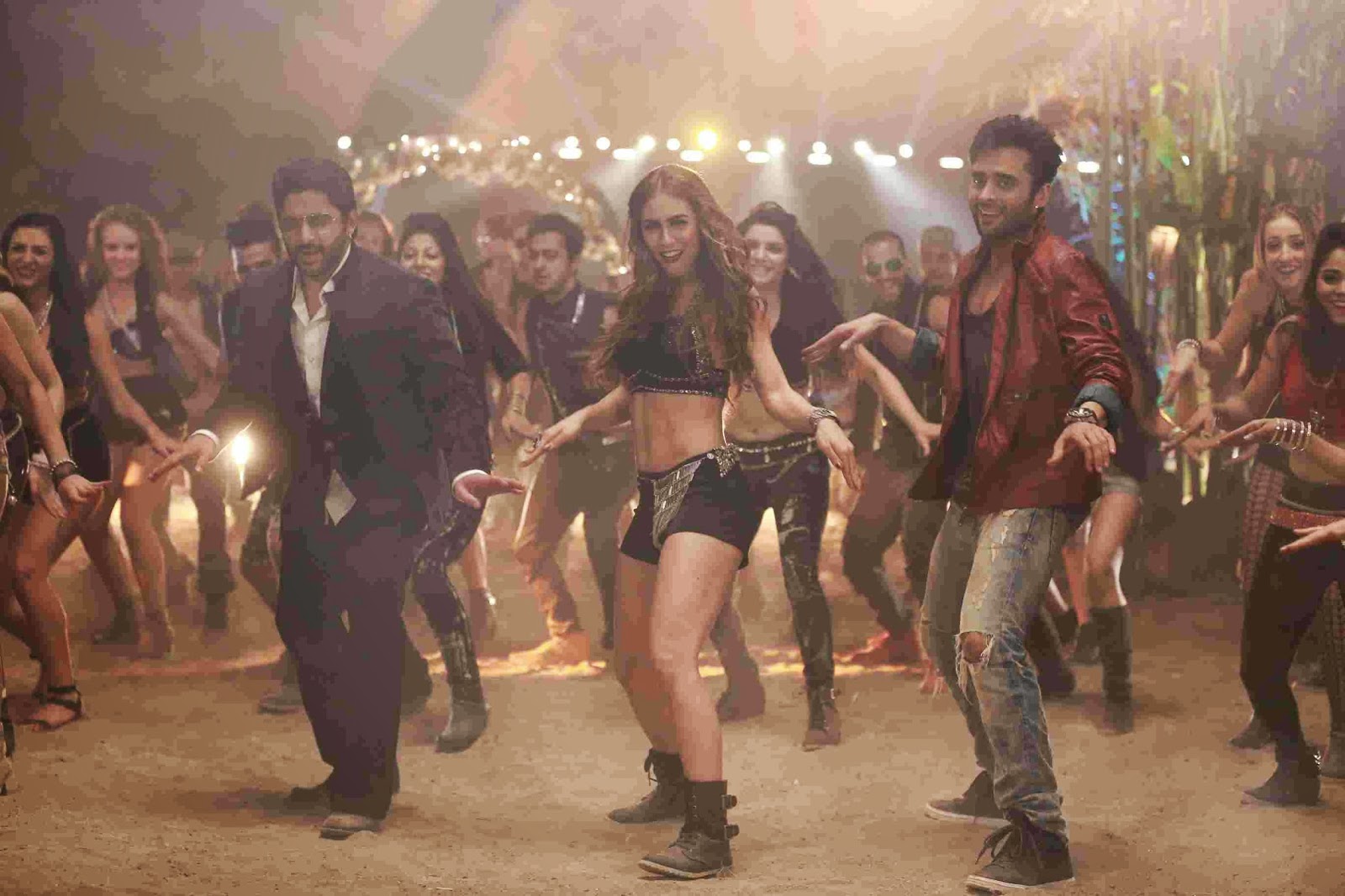 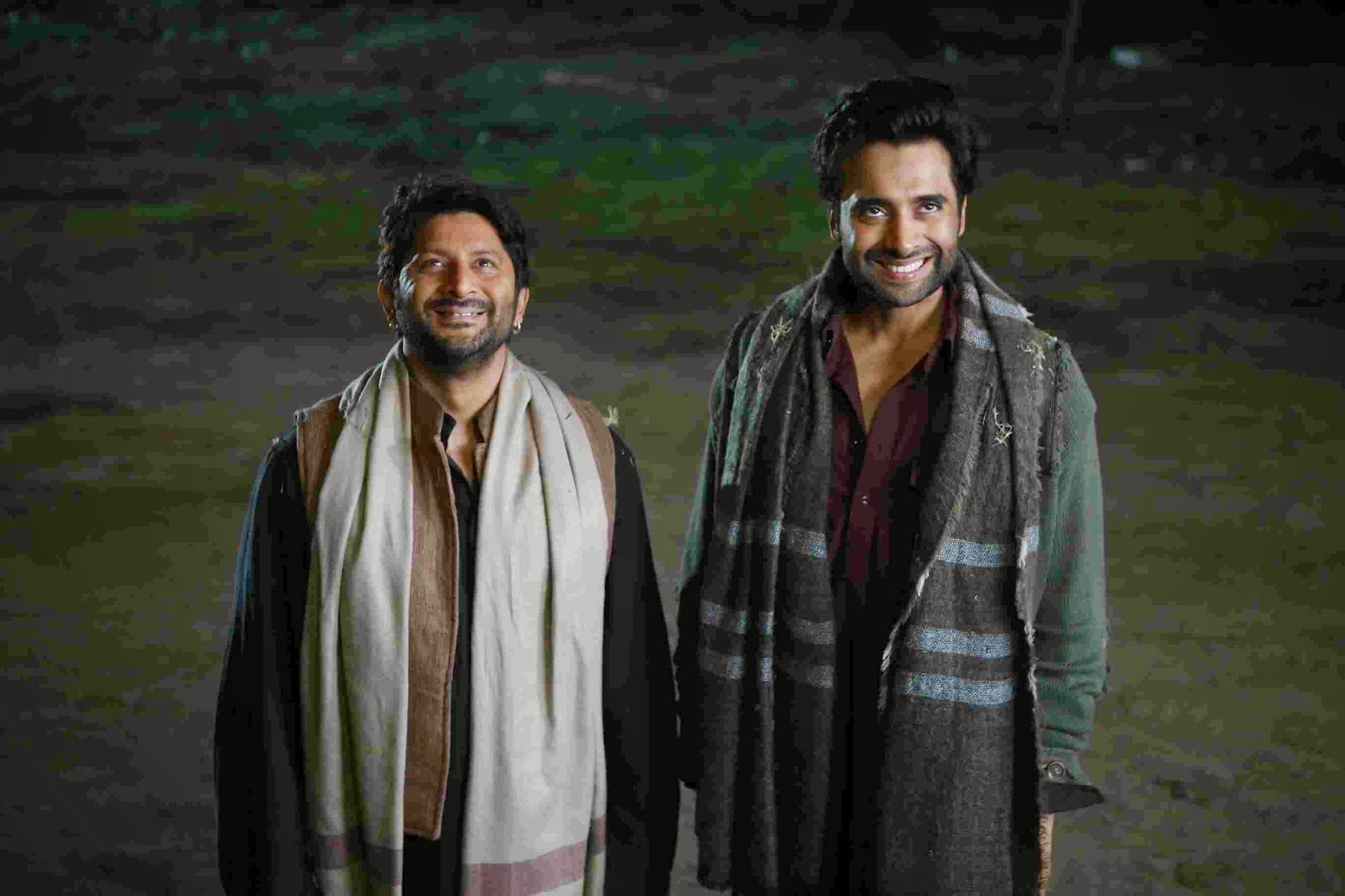 Humorous and thought-provoking, Pooja Films and Virgo
Entertainment’s Welcome To Karachi is a situational comedy of
hilarious proportions, starring Arshad Warsi, Jackky Bhagnani
and Lauren Gottlieb in lead roles.
The trailer of Welcome To Karachi was launched today at a
suburban multiplex in Mumbai, amidst a packed house by
producer Vashu Bhagnani, director Ashish R Mohan, Arshad
Warsi, Jackky Bhagnani and Lauren Gottlieb.
Ashish R Mohan, who’s anxiously looking forward to the film’s
release says, “It’s the story of two men who land up in Karachi
without their passports and what happens to them after that
forms the basic crux of the story. It’s a political satire and a
compelling story told in an entertaining manner.”
Producer Vashu Bhagnani says, “We hope audiences enjoy our
attempt of presenting them with a comedy with a brain.
Welcome To Karachi has turned out to be better than we all
had imagined. It’s a compelling script and both Arshad and
Jackky have done a great job.”
Directed by Ashish R Mohan,
Starring Arshad Warsi, Jackky Bhagnani and Lauren Gottlieb
Welcome To Karachi is scheduled to release on May 21, 2015.
Posted by http://www.starfriday2012.com/ at Tuesday, April 14, 2015