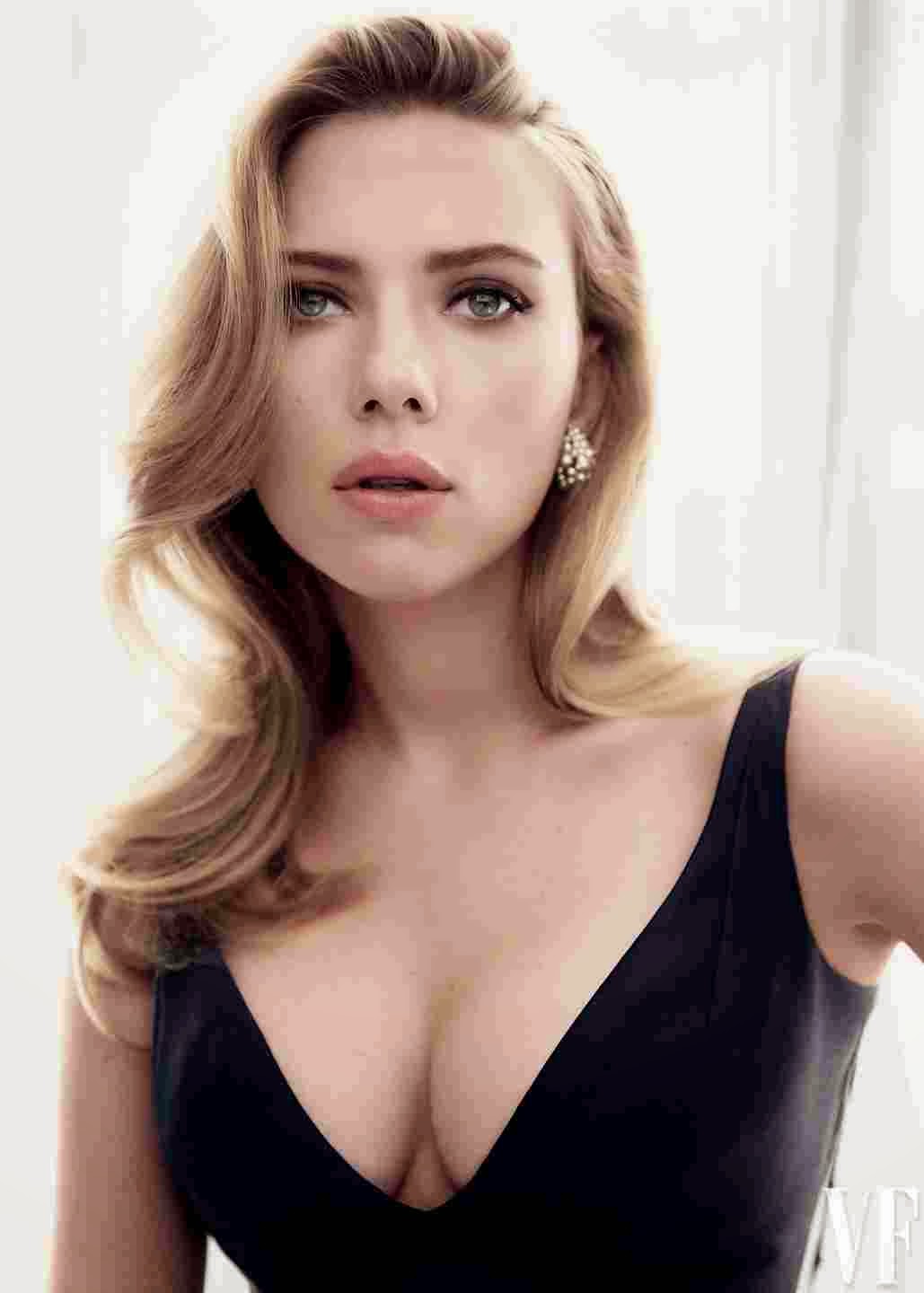 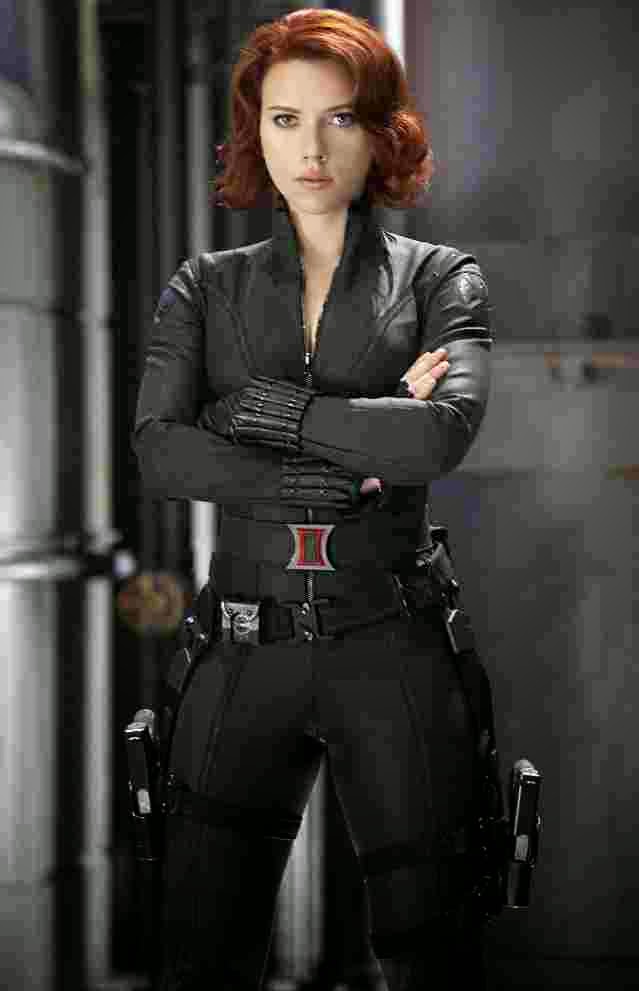 This year’s mega movie spectacle The Avengers: Age Of Ultron is gearing up for splashing theaters on 24th April. While Captain America, The Hulk and Ironman all have their standalone movies, Black Widow played by gorgeous Hollywood beauty Scarlett Johansson yet doesn’t have a movie, though the actress is quite keen for a solo film!!

Johansson has already expressed her desire in starring in her very own "Black Widow" movie if given a chance, she said while promoting Avengers: Age Of Ultron

"You know, there's always the possibility in this kind of Marvel madness that, you know, anything could happen, and a lot of these spin-offs are really like fan-driven, you know, kind of audience-driven, which is great because if the audience wants it, then you know that it's built in in a way and people are excited to see it," she explained when asked about the possibility of a standalone film.

"Not feeding them they're not into. So if the audience wants something like that and we could really, you know, carve out a great story for her that's a continuation of what we already know, then I'd be totally for it. I mean, she's definitely got -the material is there, you know, and I'm, you know, I'm always willing to slip the suit back on and power through it, you know, if people want to see it." she continues.

Well her fans definitely want a standalone Black Widow film, so Hollywood studios are you listening?