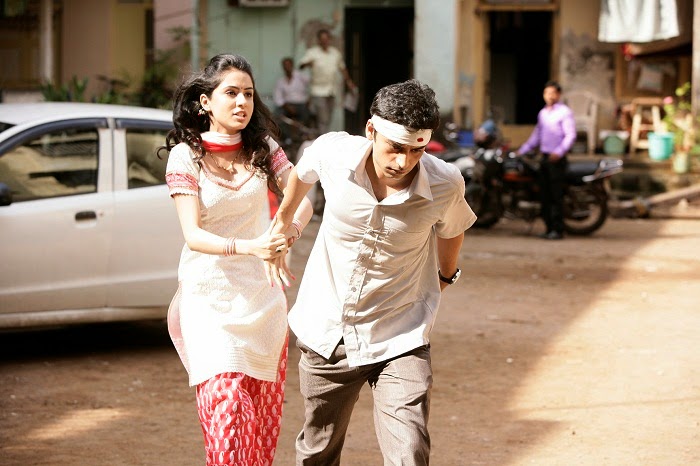 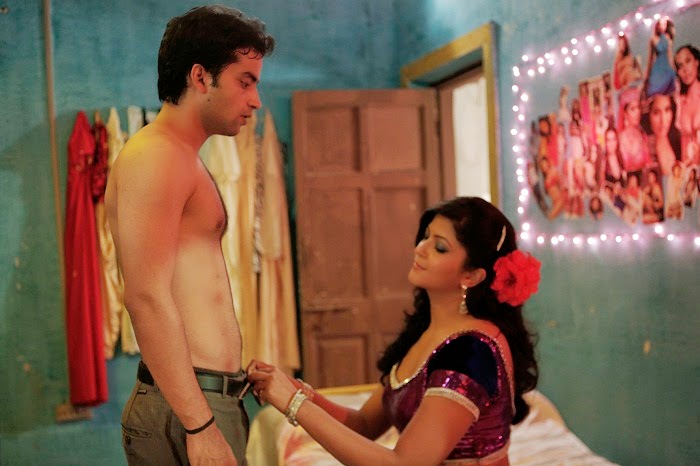 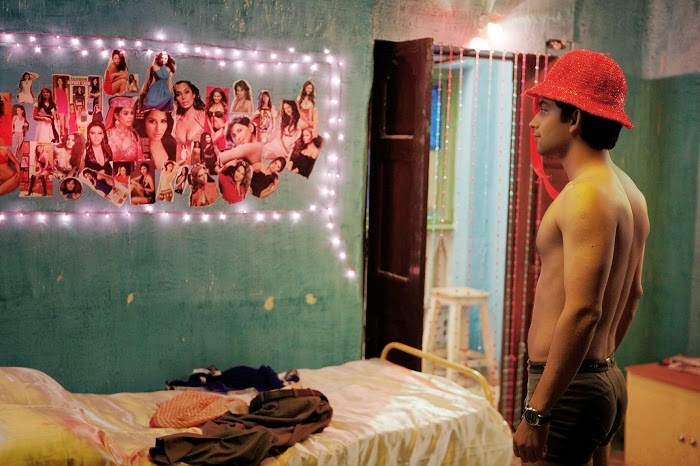 FUDDU, directed by Sunil Subramani received overwhelming response at the screened at the NFDC Film Bazaar in Goa.
Playing to a packed house, the film is about an emotional turmoil faced by a boy just arrived from Banaras to Mumbai city.
He is disturbed to see how so many people live in cramped houses.
After his marriage he finds it difficult to accept the reality as to how an entire family shares only one room. His entire world tilts upside down when his wife, whom he had loved the most, leaves him for reasons which are untrue.
His family too discards him and disrespects him.
Will he succeed in getting his love back in his life? Will he succeed in getting back the respect from his family who had once loved him a lot? To get the answers to these questions do come and watch our emotional film with a pinch of humour...
This film stars Shubham Swati Kapoor in lead roles is directed by Anurag Basu's associate Sunil Subramani, which is his debut film as a director.
Story, Screenplay and Dialogues are written by Associate Producer Pawan Kumar Sharma. It is co-produced by Mahima Gupta and produced by Pradeep Gupta.
The film is presented by Mahima Productions (a division of Jagson Group.
ViaMonk Media & Entertainment and PROJECT 1 Media Inc. are the Official P&A companies of this film.
Posted by http://www.starfriday2012.com/ at Sunday, April 19, 2015