Thor aka Chris Hemsworth reveals obsession with stunts and feeling 'naked' on The Avengers sets! 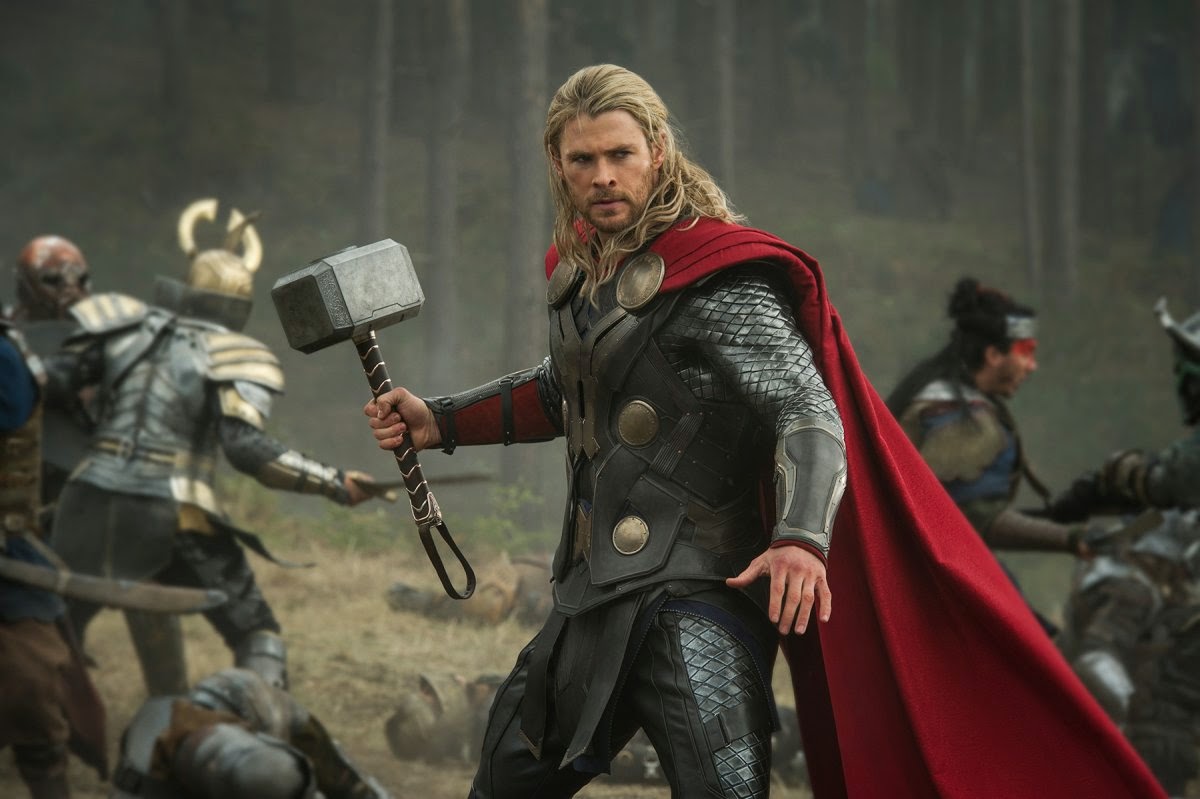 The Avengers godly superhero aka Thor is back with Avengersth April in India. Actor Chris Hemsworth who reprises the role of Thor has recently revealed that he feels quite ‘naked’ without his hammer on the sets!!
:Age Of Ultron due for release on 24

When asked if after four movies, how are his skills with his weapon he says, “I’ve got little flairs but nothing that impressive. When the CGI comes in, it ends up being a bit more impressive than the little flick I can do with it. It feels funny though standing on set in that costume without the hammer. I don’t know where to put my hands. Chris Evans- Captain America talks about the same thing too. If he doesn't have his belt buckle to hold onto and you’re left standing there you feel kind of naked.”

The Hollywood hottie also reveals his obsession with sports and stunts

“I love it. If you have any attraction to sport and are an active person I think you can’t not enjoy it, especially when you just feel like a big kid. You’re out there swinging a hammer or some kind of weapon and fighting the bad guys and it’s great. Especially when you do some bigger stunts with the wirework and the adrenaline’s going a bit more. It’s a nice little buzz.” says Chris.

Marvel Studios presents “Avengers: Age of Ultron,” the epic follow-up to the biggest Super Hero movie of all time. When Tony Stark tries to jumpstart a dormant peacekeeping program, things go awry and Earth’s Mightiest Heroes, including Iron Man, Captain America, Thor, The Incredible Hulk, Black Widow and Hawkeye, are put to the ultimate test as the fate of the planet hangs in the balance. As the villainous Ultron emerges, it is up to The Avengers to stop him from enacting his terrible plans, and soon uneasy alliances and unexpected action pave the way for an epic and unique global adventure.