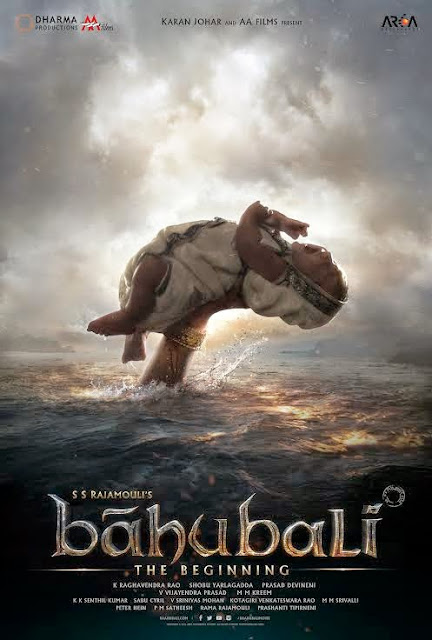 Karan Johar has seen some portion of S.S. Rajamouli’s Baahubali and has loved the scale, story and concept of the film. He and Rajamouli have joined hands to showcase the film. This is a huge moment, where two of India’s most renowned filmmakers are coming together to present Baahubali.

S.S. Rajamouli is known as the 7th wonder for the magnanimous success he has achieved. A national award winner, he's known for films like Eega and Magadheera. He has had 9 back to back hits and he is now set to release his next film, Baahubali.

Made on a magnificent scale, Baahubali is the first ever Indian film that transcends regional boundaries and has a pan-India appeal.