THE 24TH JAMES BOND ADVENTURE WATCH LATEST VLOG FROM THE SET OF SPECTRE ON www.007.COM 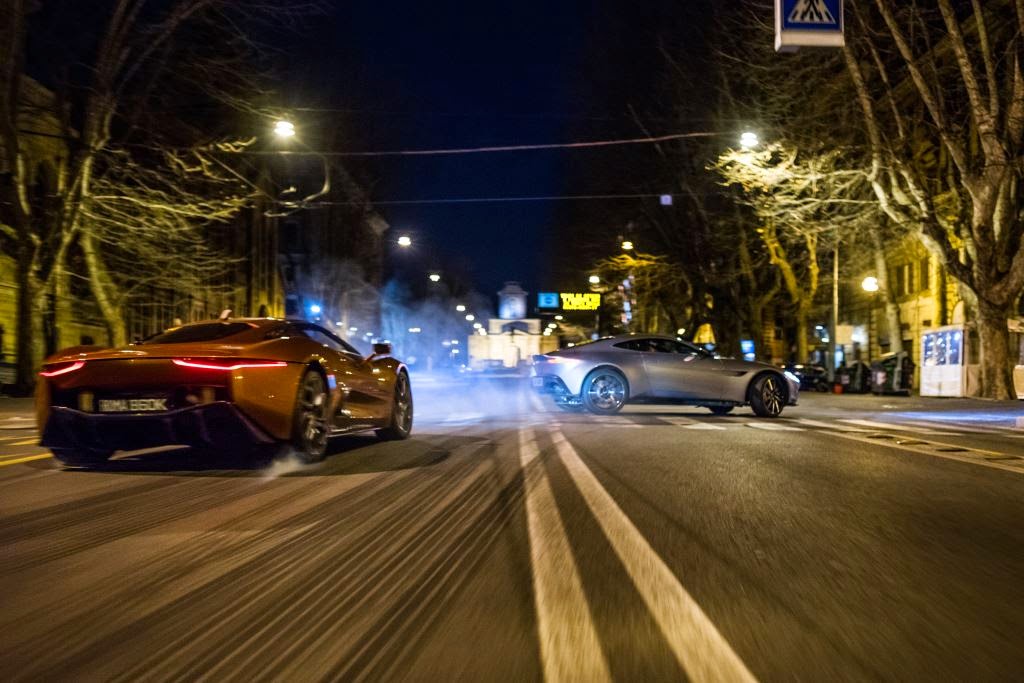 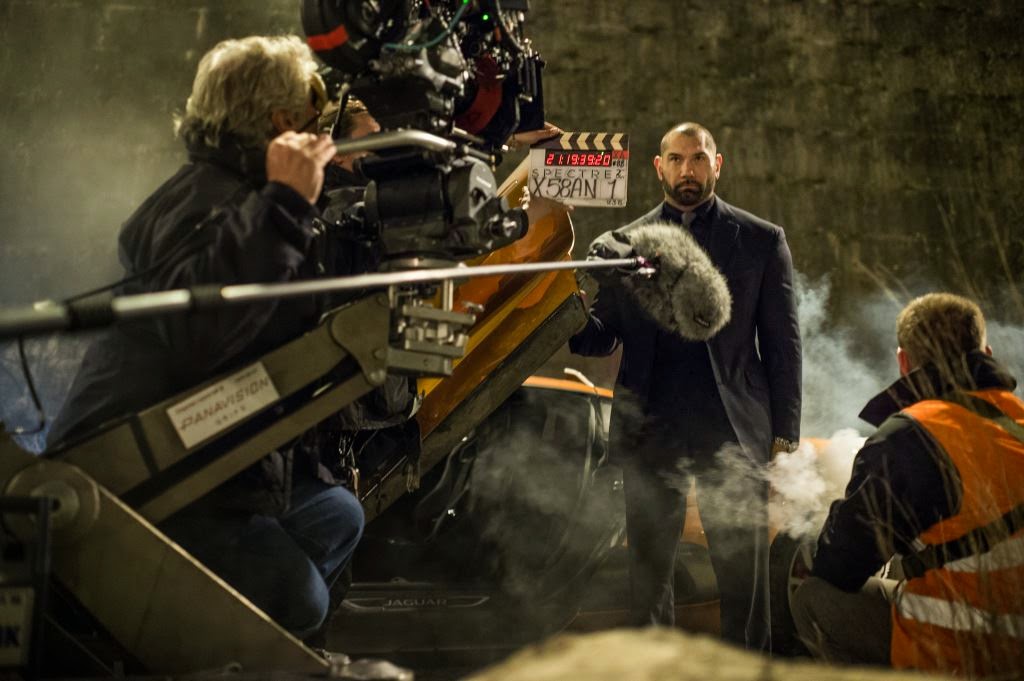 Sam Mendes (Director)
“I love the idea of this fantastic car being in a one-on-one battle with another incredible car from Jaguar, which is similarly extraordinary actually. So it’s a cat-and-mouse game through the night time streets of Rome, at great speed, between two of the fastest cars in the world.”

Dave Bautista (Mr. Hinx)
“It’s amazing.  It’s one of those scenes that’s going to be very iconic. Just with the two cars racing through the streets of Rome – I mean, how often do you see that? It’s one of those things you only see in a James Bond film.”

SYNOPSIS:
A cryptic message from Bond’s past sends him on a trail to uncover a sinister organisation. While M battles political forces to keep the secret service alive, Bond peels back the layers of deceit to reveal the terrible truth behind SPECTRE. Sam Mendes returns to direct SPECTRE, with Daniel Craig reprising his role as 007 for the fourth time. SPECTRE is produced by Michael G. Wilson and Barbara Broccoli, from a script by John Logan and Neal Purvis & Robert Wade.
ovember 6, 2015.

About Albert R. Broccoli’s EON Productions
EON Productions Limited and Danjaq LLC are wholly owned and controlled by the Broccoli/Wilson family. Danjaq is the US based company that co-owns, with Metro-Goldwyn-Mayer Studios, the copyright in the existing James Bond films and controls the right to produce future James Bond films as well as all worldwide merchandising. EON Productions, an affiliate of Danjaq, is the UK based production company which makes the James Bond films. The 007 franchise is the longest running in film history with twenty-three films produced since 1962.  Michael G Wilson and Barbara Broccoli succeeded Albert R ‘Cubby’ Broccoli and have produced some of the most successful Bond films ever including CASINO ROYALE, QUANTUM OF SOLACE and SKYFALL. The 24th film, SPECTRE, is currently in production.

About Metro-Goldwyn-Mayer
Metro-Goldwyn-Mayer is a leading entertainment company focused on the production and distribution of film and television content globally. The company owns one of the world’s deepest libraries of premium film and television content.  In addition, MGM has investments in domestic and international television channels and is the majority owner of and distributor for United Artists Media Group (UAMG). For more information, visit www.mgm.com.