Bollywood Actresses: Cops on the run!! 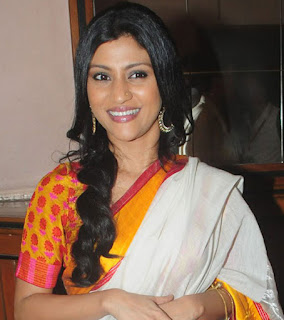 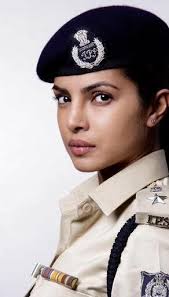 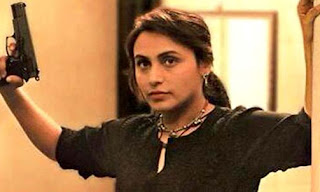 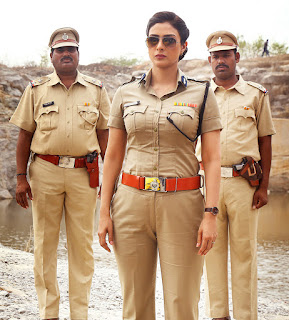 Women in uniform unfailingly manage to turn heads, more so on the big screen. While cop stories are done quite often in the film, we don’t see that many actresses play the tough police woman on the big screen. But there are a few who did, and have done full justice to the films

Sushmita Sen in Samay-plays the role of a tough cop saddled with the murder case of a reputed businessman, where the killer has left no evidence

Konkona Sen Sharma in Akira  last seen as Daayan in ‘Ek Thi Daayan, will now be seen as a cop in A R Murugadoss’ ‘Akira.
While earlier Tabu was approached for the role, she denied it citing a date clash with Nishikant Kamat's Drishyam, in which she plays a cop too.
The more recent Tabu in Nishikant Kamat’s Drishyam- will see the talented actress play a tough cop. Tabu will be seen reprising the role of a cop; we have always seen the talented actress do some meaningful cinema and her  roles have always stood out.Tabu essays the role of the tough top-cop looking to bring the criminals to book.
Posted by http://www.starfriday2012.com/ at Sunday, June 07, 2015