Inside Out's Amy Poehler gets her very own action figurine!! 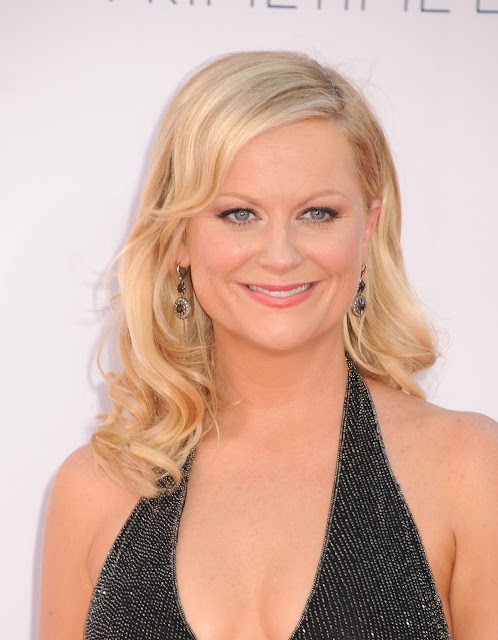 Inside Out star and top billed standup comic and actress Amy Poehler has now turned extremely badass with her very own action figure just launched!
Her latest movie Inside Out recently had a Cannes premiere that left all those present teary eyed and  choked up, calling the film one of the best that has been showcased in Cannes this year!
Her fans can now buy their very own action figurine of the hilarious actress who will see her mini version sold as a limited edition to Comic con goers soon!!
This comes as yet another happy news for Poehler who recently revealed how thrilled she was to be at Cannes for the very first time! The Golden Globe winner stars in the latest accomplishment in witty, all-ages entertainment, Inside Out.
She said, “I can’t believe I am here. Crazy! It’s so surreal. It's like the most glamorous fever dream. Have you been on a yacht? I was on one last night. It was very yacht-like. This place . I like the constant disco music. We were just saying that Cannes is, like, only quiet from nine A.M. to noon, when everybody finally goes to sleep!”
Well, looks like it’s one year of good news so far for Amy Poehler!!
Posted by http://www.starfriday2012.com/ at Sunday, June 07, 2015