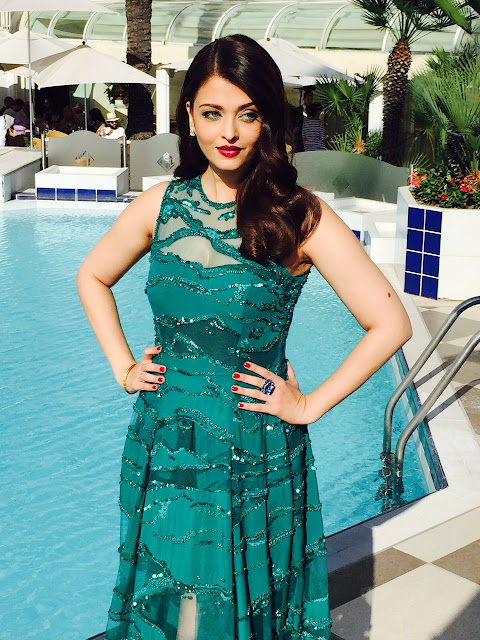 Omung Kumar’s biopic Sarbjit has been in the news lately for its various speculations on the star cast of the movie. After roping in the gorgeous Aishwariya Rai Bachchan for the role of Sarabjit’s sister Dalbir Kaur, the makers have finally locked down a name for the role of Sarabjit who is none other than talented Randeep Hooda.

Known for his  exceptional acting skills and phenomenal performances in movies like ‘Kick’, ‘Highway’ and ‘Saheb, Biwi Aur Gangster’, Randeep will be essaying the role of the slain Indian prisoner  Sarabjit.

The movie will narrate the struggle of Dalbir Kaur whose aim of life is to get her brother out of the jail, who has been imprisoned in Pakistan for a mistaken identity of an Indian spy.

Randeep Hooda is all set to play the role Aishwariya Rai Bachachan’s younger brother.The duo will be seen sharing screen space for the very first time in Indian cinema.

Confirming the news the Director of Sarbjit, Omung Kumar says,“ Yes Aishwarya Rai Bachchan and Randeep Hooda are going to be apart in my next Biopic Sarbjit"