Sidharth Malhotra has no time for House Hunting. 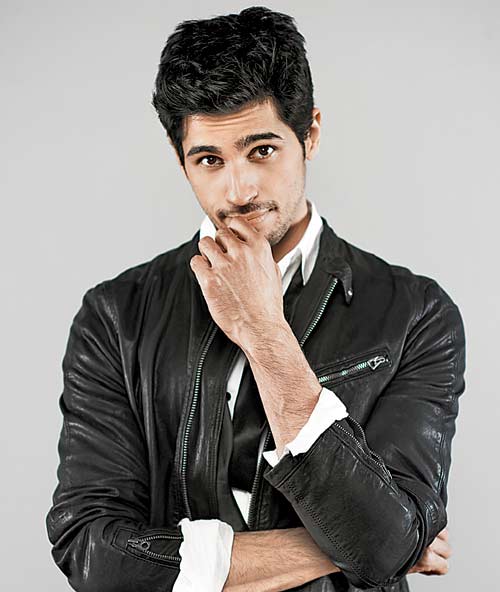 Sidharth Malhotra, who is originally from Delhi, has been contemplating to purchase his own house in the city for a while now.

However, hectic work schedule leave the 30-year-old actor with no time to go house hunting.
It had previously been reported that the actor was interested in buying a big property in Bandra.

A source says, “Sidharth had thought that he would buy a house after the success of Ek Villain (2014). But then he had to start shooting for his recent release with Akshay (Kumar).”

The source further adds that the actor had hoped to get some free time now, as he has wrapped up some schedules of director Shakun Batra’s next. But with Nitya Mehra’s directorial debut, which also stars Katrina Kaif, coming up, zeroing in on a house looks difficult.
Posted by http://www.starfriday2012.com/ at Tuesday, August 25, 2015