Amrita Rao to feature in 'Satsang' 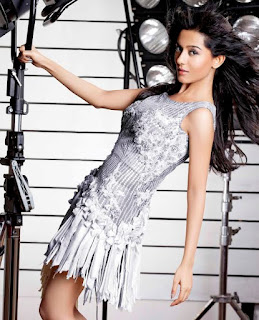 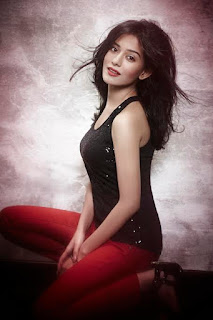 The actress will be seen in Prakash Jha's Satsang, which also stars Ajay Devgn

Amrita Rao  has reportedly signed Prakash Jha’s next film, Satsang. According to a source, “Prakash Jha has already locked in Amrita for his upcoming film, Satsang. The plot is based on a social issue, just like most of Jha’s films. The theme of the film is a new one and she will be seen in a brand new avatar. The film will hit the floors soon.”

The source further adds, “Prakash is currently busy with Gangaajal 2. After finishing Gangaajal 2, he will start shooting for Satsang.” The movie also stars Ajay Devgn and the rest of the cast is yet to be finalized.
Posted by http://www.starfriday2012.com/ at Friday, September 11, 2015