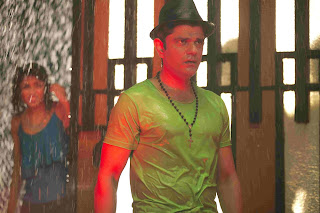 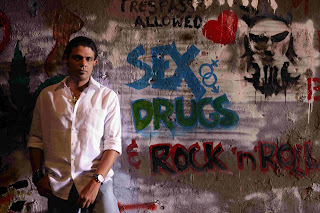 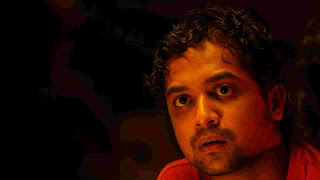 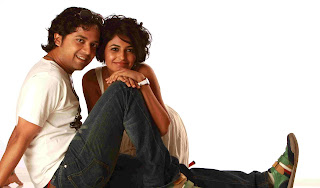 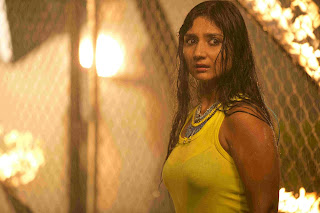 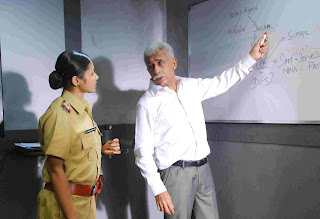 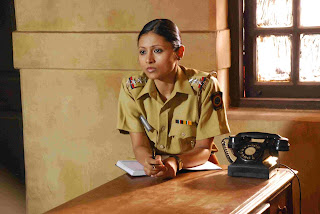 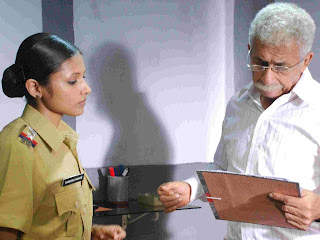 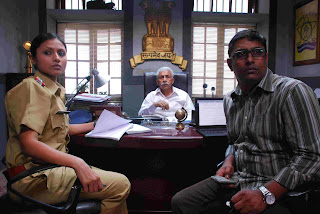 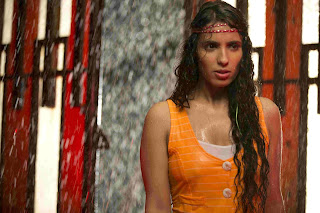 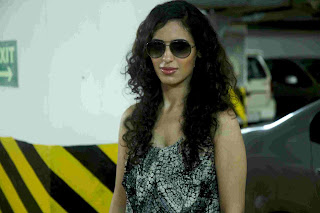 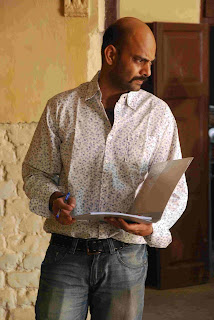 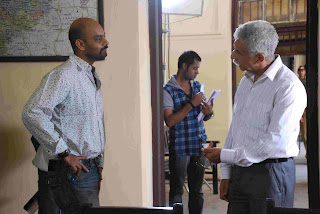 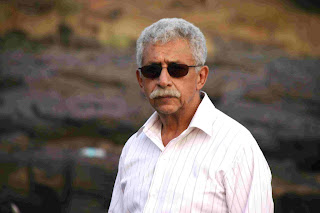 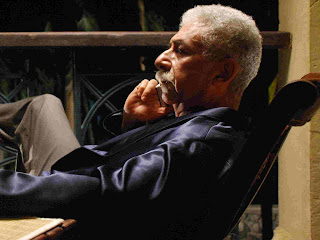 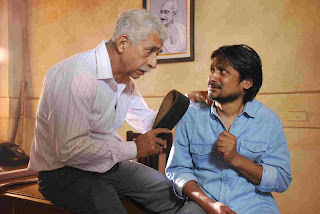 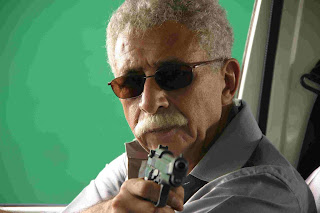 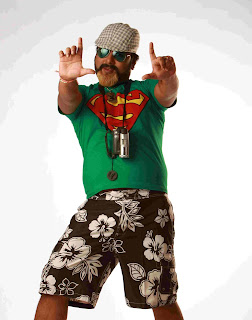 Our life revolves around perception of truth, in our lives we act only on our ability to judge the truth. Truth though is a fickle thing, paradoxically because it only occurs in absolution; rest is only our interpretation that allows us to live in a certain subjective truth.

A techie has aligned some found footage, in chronological order, for the perusal of Addl. Commissioner of Police, Sanket Pujari and the rookie officer, Sameera. All three sit across the television screen to decipher a rare case of multiple homicides caught on camera …. and this case is going to test their fundamental perception of truth.

They witness the lives of six friends Sam, Dips, Tanya, Patty, Nina and the camera operator Jeeves being blackmailed by a seductress, Hera into a cocaine delivery job till the time they end up being murdered.

In the ensuing interrogation of the drug fixer, Sohail, the viewer is taken through a plethora of half-truths and lies to discover the absolute truth of what really transpired.

Addl. Commissioner of Police, Sanket Pujari and the rookie officer, Sameera sit across the television screen to decipher a rare case of multiple homicides caught on camera.

PRODUCER’S NOTE
With Charlie Ke Chhakar Mein, I find myself on an unfamiliar yet an exciting territory. The film premise is an investigative thriller that truly makes a brave and a bold attempt to capture the essence of the story and present it in a way that has rarely been seen on the big screen, at least in India. I will go as far as saying that it is an unconventional storytelling that delves deep into the high urban life of today’s youth who wears rose tinted glasses and live with tainted values and fake truths. Having said this, the story and texture isn’t about evaluating and balancing the rights and wrongs, rather it focuses on glamourised raw deals, scandals and even sleaze.
The screenplay is a gripping drama of six characters who live a care-free, high on booze low on responsibility life and fall into a trap from which there is no way out.
I’m truly excited to bring such a unique narrative with a bold theme on a road less travelled that will hopefully pave way for more such stories and add to the already evolving and maturing Indian cinema.