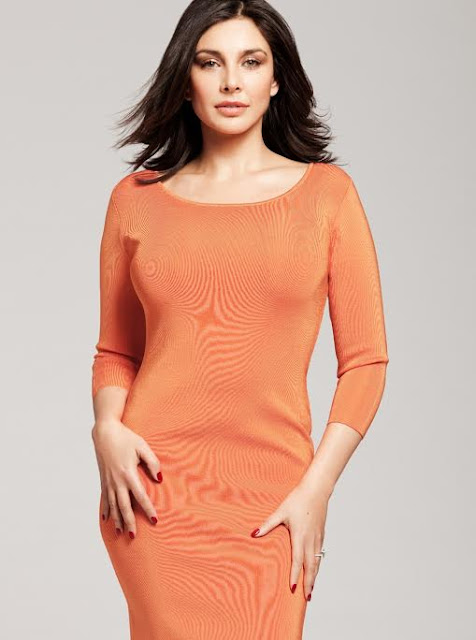 Keeping in mind the strong roles played by women in different walks of life Richa Chadda and Lisa Ray were recently awarded the Sicario - Women of Steel award. The award campaign was launched by PVR pictures in honour of their upcoming film Sicario which stars Emily Blunt, portraying her as a powerful character. A few others were also honoured from different walks of life for their contribution to fields such as cinema, alternate content, philanthropy, stand up comedy, music etc.
Across the different fields, Richa Chadha was awarded for cinema, Guneet Monga for alternate content, Lisa Ray for philanthropy, Aditi Mittal for Stand up comedy and Vasuda Sharma for her achievements in the field of music. The names were announced this morning after which the awardees were presented a memento personally from the PVR representative. Sicario is a film that stars Emily Blunt, an idealistic FBI agent who is enlisted by an elected government task force to aid in the escalating war against drugs at the border area between the U.S. and Mexico.

"In Sicario, Emily’s character has been depicted as a highly resilient & solid individual, truly a woman of steel. Thus through PVR Sicario Women of Steel Awards we wanted to honour Richa, Lisa, Guneet, Vasuda and Aditi for their outstanding performance in their respective fields and celebrate the success they have achieved despite of all the odds they faced", said Dharmesh Datta, Marketinh Head of PVR Pictures.
Posted by http://www.starfriday2012.com/ at Tuesday, September 22, 2015