As Kapil Sharma marks his Bollywood debut with Kis Kisko Pyaar Karoon that released on 25th Sept..there was a special screening which was held  wherein many celebs came in support for the comedy king !! 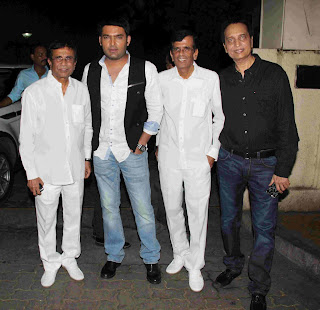 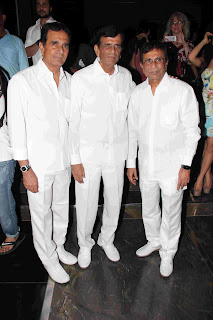 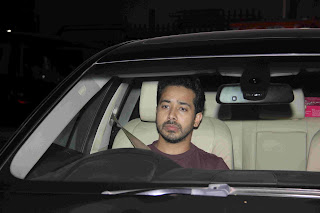 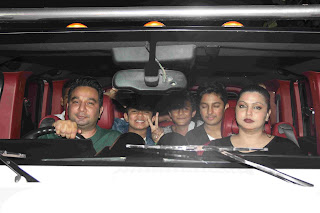 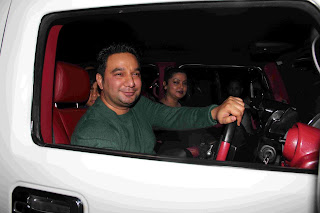 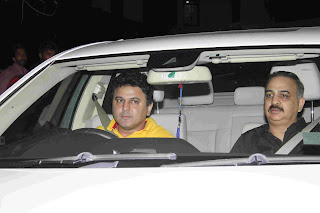 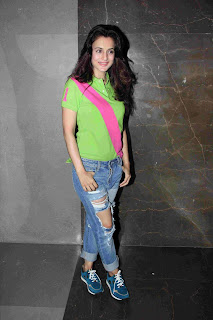 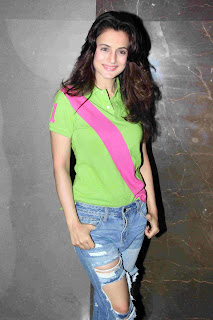 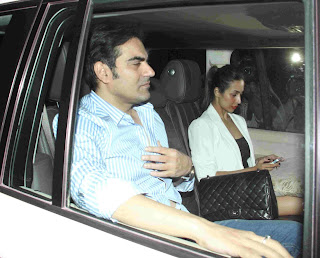 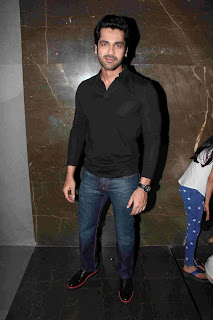 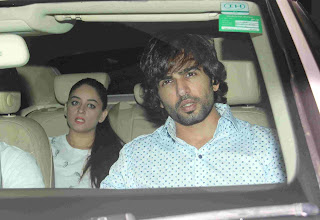 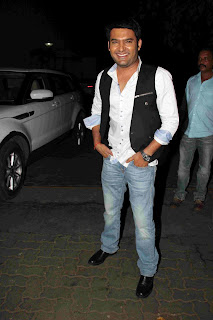 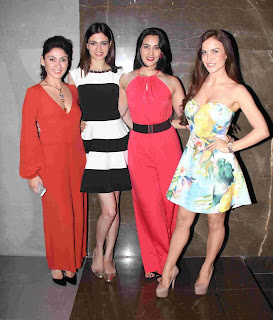 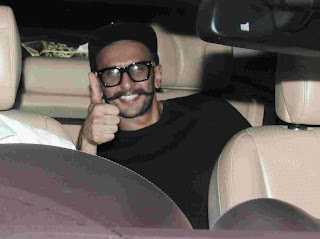 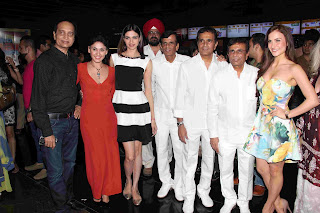 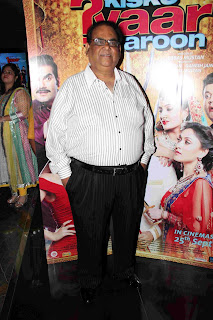 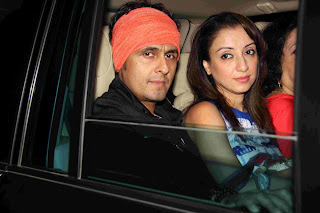 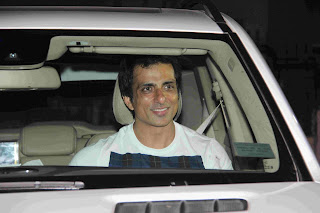 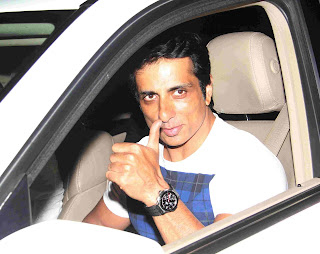 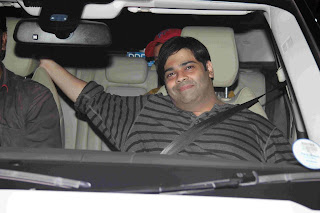 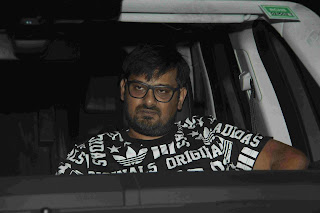