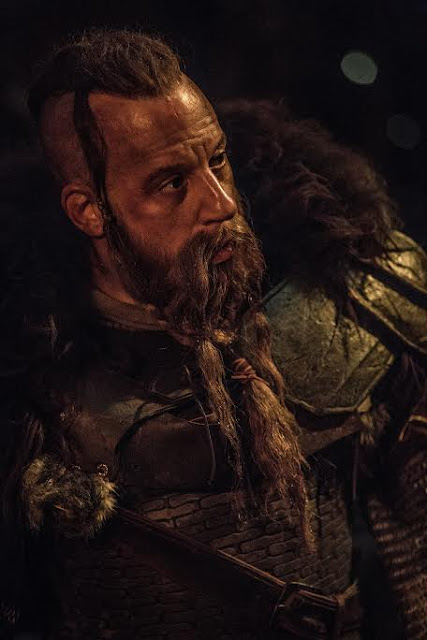 Actor Vin Diesel who is gearing up for the release of his forthcomin
g film "The Last Witch Hunter", says it was his childhood ambition to work with veteran actor Michael Caine.

Last seen on the big screen in "Furious 7", Diesel shared that working with Caine in "The Last Witch Hunter", was a dream come true.
"I jumped straight into this ('The Last Witch Hunter') after 'Furious 7'. I was prepared to take a year off, but I said the one way I do this so fast is, if we could get this one thing I wanted, needed and dreamed of, which was working with Michael Caine.
"It has been my ambition to work with him since I was a child. I am a little loopy right now. I have been working with my hero," Diesel said in a statement.
Diesel will be seen in the role of Klauder, an 800-year-old immortal witch-hunter.
Posted by http://www.starfriday2012.com/ at Monday, September 07, 2015