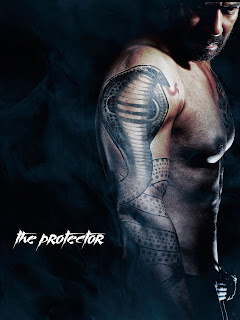 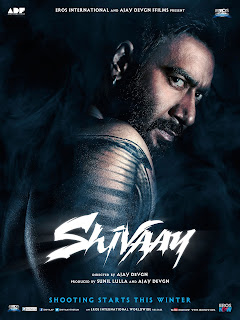 Pen India Ltd is back with a bang this year after their film Singh Is Bliing which released last year (2015). Pen India Ltd to co-produce Ajay Devgn's magnanimous Shivaay which is all set to have a Diwali release this year.
The  film is directed by Ajay Devgn and has been making the right noise since the time the film was announced and has huge audience expectations ahead of its festive release.
It's known that Ajay Devgn the actor goes to extremes to get his act and character right. Now we are seeing him in action as a director once again and it’s a privilege for those who are part of his team.
Speaking about their association with Shivaay Dhaval Jayantilal Gada (Managing Director Pen India Ltd) said " Shivaay is a very ambitious project and is being made with grandeur and on a large scale. We are very proud to be associated with Ajay Devgn's Shivaay and are sure the film will be a visual delight for the cinegoers."
Eros International,Pen India Ltd &Ajay Devgn Ffilms' Shivaay will be released worldwide on Diwali 2016. Directed by Ajay Devgn, the film stars Ajay Devgn and Sayesha.
Posted by http://www.starfriday2012.com/ at Saturday, January 09, 2016